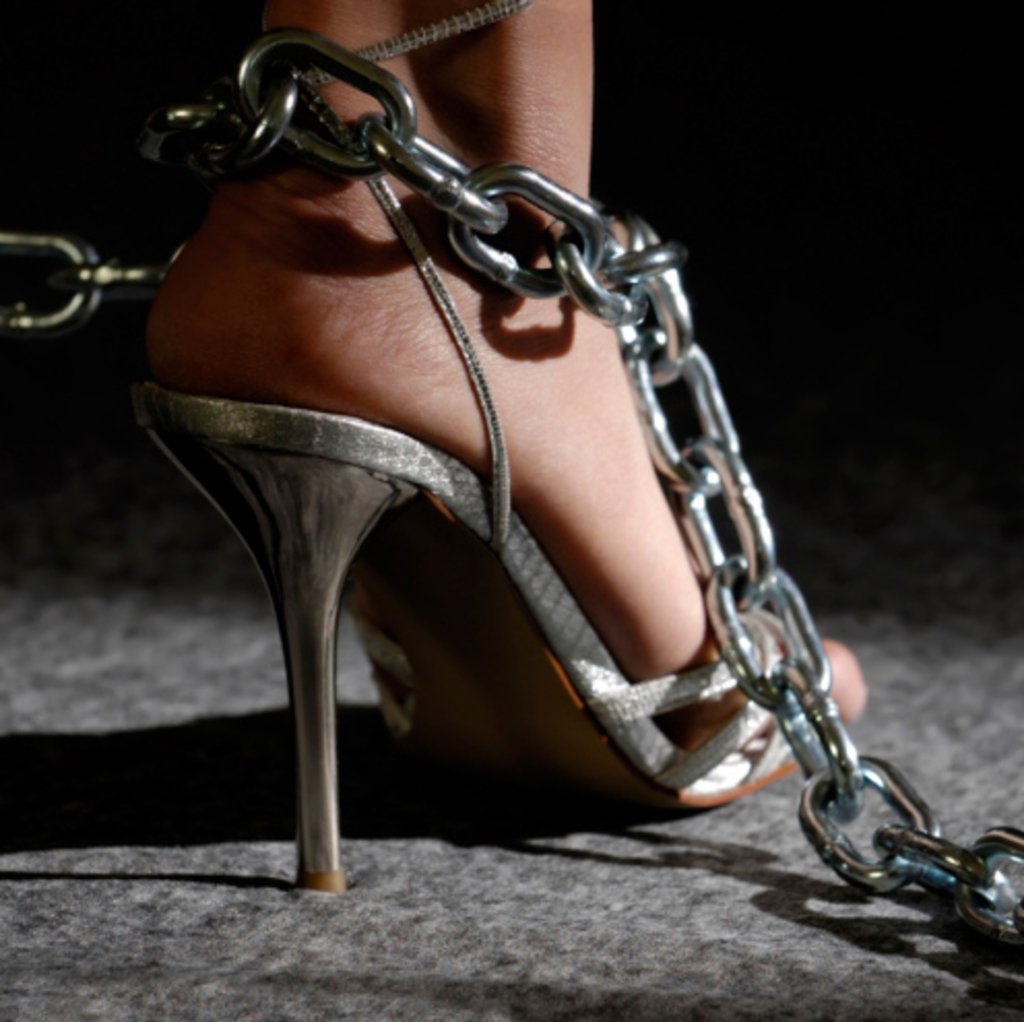 Hump Days: Who You Calling a Slut?

Sticks and stones will break my bones, but names will never hurt me. Indeed. Then why does everyone feel so offended by certain terms when it comes to sex? And what’s with the labels we use to categorize women when it comes to their sexual preferences or behaviors?

Case in point: all the media attention paid to Rush Limbaugh calling law student, Sandra Fluke, a slut and a prostitute for defending a woman’s right to have her health insurance cover contraceptive medication.  What I find particularly ironic about this entire incident is that health insurance companies cover Viagra for men. So we are providing drugs for men to achieve an erection ensuring that they can continue to have sex regardless of age or bad health habits that might render them impotent, but if a woman takes birth control pills, she is considered a slut.

I’ve always found it interesting that there are only two letters difference between the words ‘stud’ and ‘slut’. They mean the same thing really: someone who is comfortable in their sexuality and might engage in sexual activities with a variety of different people while making no apologies for it. Yet, the term slut, which always applies to women, has a negative connotation. The term is meant to be demeaning and shameful, and used as a form of disrespect for women. On the other hand, the term stud is typically something a man is proud of admitting to and garners respect from his peers, producing a big old grin and a congratulatory slap on the back.

Looking back only one century, it would appear that women have come a long way in their fight for equal rights. They suffered great indignities, violence, and imprisonment just to get the right to vote. Since the advent of the birth control pill in the 60s, followed by legalized abortion and the ‘morning after’ pill, it would seem that women worldwide now have unprecedented sexual freedom. But what exactly does ‘sexual freedom’ mean for women? We are inundated daily with images of sexy women in the media, indicating somehow that we should all want to dress provocatively and strive to be as ‘sexy’ as we can be. But if we do, that same media will be the first to judge and label us as tarts and harlots, even in the most heinous of crimes like rape. We want to believe that we have made huge strides and now live in a society where men and women are judged equally, but I know from my own experience and research that that is not the case. And this recent incident simply proves my point.

For thousands of years, throughout the history of various cultures, it has been socially acceptable for men to have intimate relations with multiple women. From the Emperor of China and his concubines within The Forbidden City to the celebrated ‘playboy’ portrayed in so many American movies of the 1950s, the sexual prowess of the male species has not only been accepted, but expected and applauded. So after all of the progress we’ve made in the last century, why does it seem that if women express their sexuality openly and take some of the liberties that men have been entitled to for so many years, they are still negatively viewed as sluts and whores? Is there such a thing as sexual freedom for women, and if so, at what price?

The first article I published online for 303 Magazine was ‘Sex is always the answer’. While it received a lot of positive feedback, I found it interesting how women in particular took issue with my statement ‘embrace your inner slut’. No matter how positive they found the message, some women just couldn’t get past that dirty little four-letter word. I’ve read numerous articles recently not only on the Fluke-Limbaugh incident, but some very negative articles written by women about the ‘Slut Walks’ that originated in Toronto last year. It seems we get so caught up in semantics that we lose sight of the real issues. While the methods of standing up for our rights or our attempts to reclaim our dignity as females may differ, the ultimate goal is still the same. We would be wise to recognize that and practice tolerance for freedom of expression in order to provide a united front as women who are working together toward a common cause. That, in my opinion, is what feminism is all about.

The term ‘slut’ unfortunately brings up negative connotations for most people. I myself was a victim of this name-calling at the tender age of 14, before I’d even so much as kissed a boy.  A former ‘best friend’, out of typical adolescent jealousy, decided to make my entry into high school a living hell by spreading rumors that I was a slut. Perhaps that’s why I like the term ‘embrace your inner slut’. What better way to diffuse the negative power of a word than by embracing it and redefining it – perhaps with a sense of humor? A perfect example of this is to look at what African-American comedians have done with a term that has historically been extremely derogatory to an entire race of people. Another example is the word ‘queer’ which has been embraced and diffused by portions of the gay/lesbian population. A word only has power over someone if we allow it to.

Women have the same choices that men have when it comes to sexual behavior.  But if a woman chooses to exercise her options in a similar fashion, why does society feel the need to judge that and slap a nasty label on it? The point is that we all need to stop being so uptight & judgmental when it comes to sex and allow women the right to embrace their sexuality. It’s about time we as women fully step into our power, and men learn to respect it.