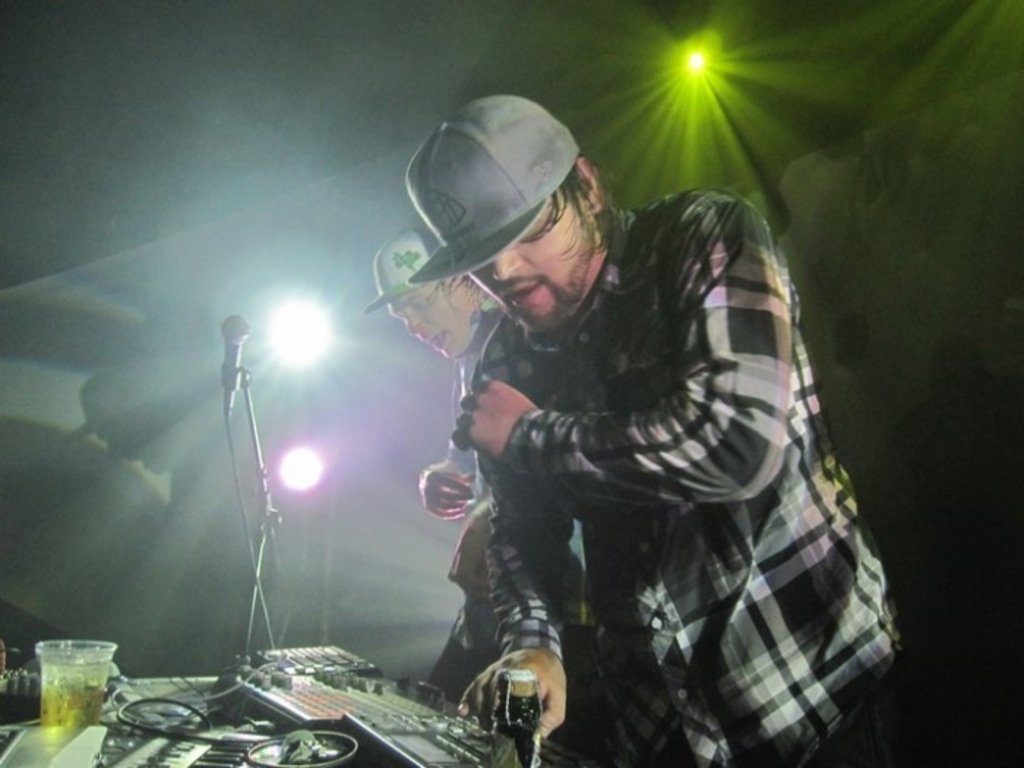 Everyone and their mom in the 303 loves Pretty Lights‘ music. Not that it’s a bad thing–we just like to represent. So much so that every time we hear Flo Rida we get a little angry. Not for any particularly valid reason. But we do. Speaking of representing, have you heard any of the other talent on the Pretty Lights Music label? Does the name Michal Menert ring any bells? Maybe not, but it should. Loud, lovely resonant bells, with sultry vocal samples, backed up by hypnotizing beats.

Though Menert was born in communist Poland, he moved to Colorado when he was young and now calls Denver home. Menert grew up with the mastermind behind Pretty Lights, Derek Vincent Smith; the two have been making music together for years. Menert co-produced the 2006 Pretty Lights debut album “Taking Up Your Precious Time.” Since then, the two have collaborated on a handful of projects, and in 2010 Menert released  his own debut album, “Dreaming of a Better Life” under the Pretty Lights Music label. According to the PLM website, “His sound combines obscure vintage samples from both Eastern European and Western vinyl with rich analog synthesis and organic hard hitting beats. It is a fusion of yesterday’s elements and tomorrow’s ideas.” No doubt, Menert’s dreams are coming true–the guy headlined the illustrious and exclusive Belly Up in Aspen on Thursday. Tomorrow, he throws down for the home town at Cervantes’ Masterpiece Ballroom.  The rest of his summer is packed with all sorts of big gigs–in late May, he’s at Wakarusa and in June heads to the famed Horning’s Hideout for the Re:Generation Festival headlined by STS9.

Menert is at his event horizon as a musical artist–he is on the verge to stardom. Catch him tomorrow at Cervantes’; doors open at 8pm. It’s an intimate venue, and it might be your last chance to see him up close without having to bat off mass hordes of sweaty underdressed teens. Well, you might have to anyway, but at least you’ll hear some fucking great music.