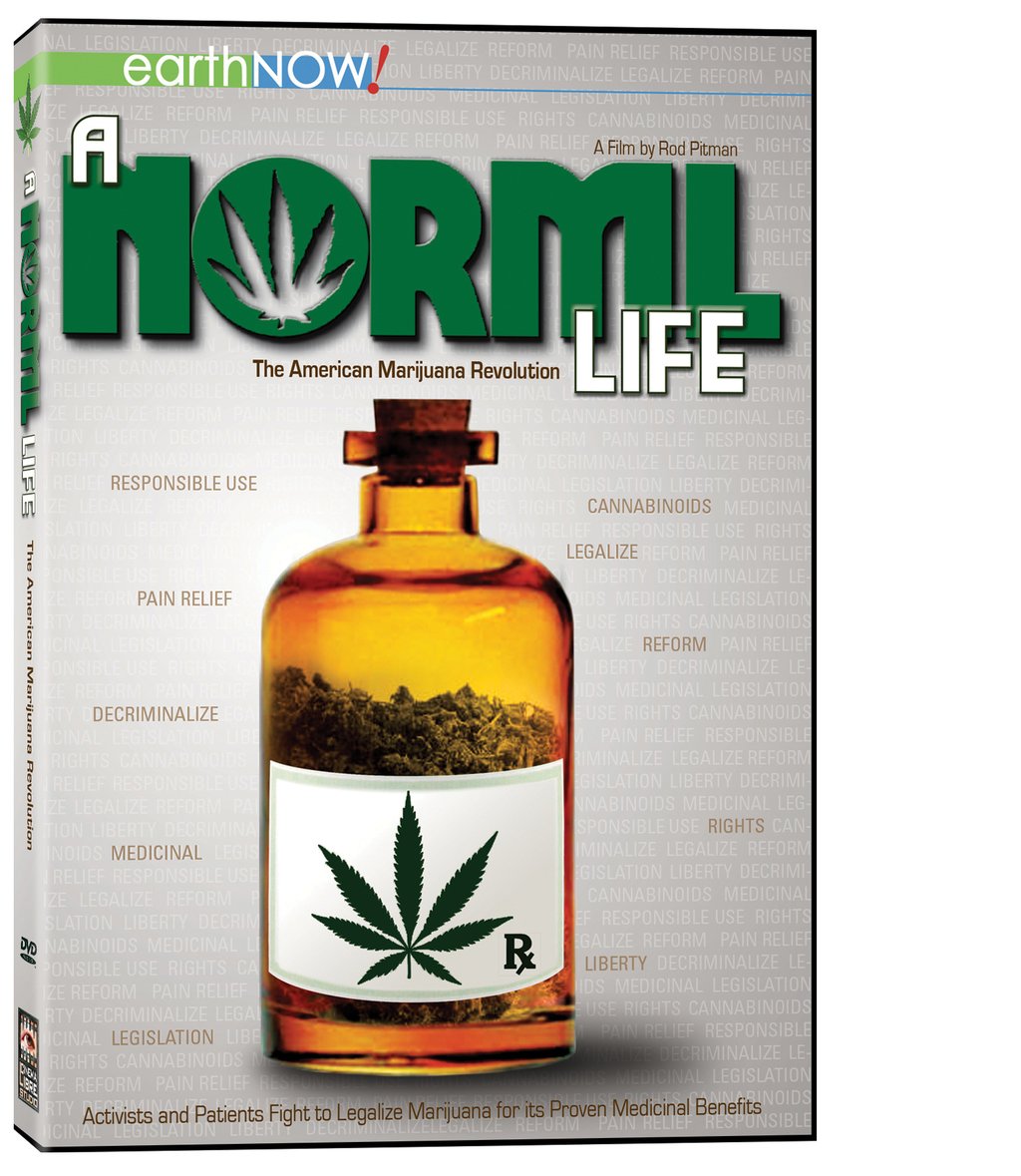 Have you heard? Marijuana activism is all the rage these days. At least two shows explore the medical marijuana industry on cable TV. And last year, a documentary focusing on the National Organization for the Reform of Marijuana Laws was released. A NORML Life, from director Rod Pitman, takes a look at the world of anti-prohibition activism and features interviews with patients and pro-cannabis doctors as well as activists, including various members and staff at NORML.

The emotional, hour-long documentary is a veritable best-of of arguments in favor of legalizing pot. Interviewees point to pot’s medicinal uses–watch for the woman whose doctor told her she’d go blind from glaucoma if she didn’t use medical marijuana–as well as its relative harmlessness as a recreational substance.

Keith Stroup, founder of NORML, points out that marijuana activism is only recently an accepted part of the political conversation. Back in 1970, when NORML started, the idea was fairly radical. However, today more than half of Americans support legalizing cannabis at least for medical purposes. As support for the cause has grown, so too have NORML’s ranks. More than 100 NORML chapters exist in the United States alone, each acting to further shift public opinion and change national marijuana laws.

As Vivian McPeak, executive director of the Seattle Hempfest, says, “This is about freedom.” Not just freedom for responsible, adult marijuana users, but also for the over 20 million people in prison for pot-related offenses.

Find out more about A NORML Life or buy a copy on DVD at ANORMLLifeTheMovie.com.

Austin Wulf is a freelance writer and journalist. Read more of his THC-infused coverage of the pot industry. Want more updates? Follow @Cannabytes303 on Twitter.