After 303 Magazine‘s recent announcement of its official transition to an online publication, I felt a little miffed, honestly. I’ve been told hundreds of times that I don’t look old enough to be the editor of a magazine (especially one with a large readership like 303  has), but I have twelve years of experience in this industry. I was first published and writing for a daily newspaper in 2000. I went to J school when online writing was just one class you could take–if you felt like it–and we were all required to learn how to use DreamWeaver. That was about as much attention to the web as anyone thought necessary. At the time, us wee little writers produced such crummy looking websites using DreamWeaver, I could hardly see the point. It was literally five seconds later that every single hopeful journalist needed to have basic web skills and the most valuable ones would have proficient or advanced skills. About ten seconds after that, you had to be a social networking guru with proven SEO results to stand a chance at getting a job. Holy shit–it came so fast, didn’t it?

So, my being a bit miffed at the decision made by AB Aharonian, 303‘s Publisher, is probably akin to that of a writer who once used a typewriter and who was then required to switch to a computer. In fact, when asked, “Why now?” by one of the writers,  AB explained the move  like this: “You probably don’t remember when you decided to change from VHS to DVDs, exclusively, but you did.” Most of our readers probably won’t remember the exact moment when they no longer receive printed issues of anything, but that day is coming. It seemed like everyone welcomed the computer with wide-eyed excitement, right? The only people who resisted were, likely, writers who had a “process” with a typewriter, people who really didn’t want to figure out the new technology and people who couldn’t afford to keep up. I expect the only push back to a paperless society will be the same–people who are nostalgic for holding something in their hands, people who can’t figure it out and people who can afford a $.35 newspaper, but can’t afford a computer to view it on. (Incidentally, we will be producing some select special printed issues through the year–coffee table pieces, if you will.) I mean, I’m sure the film industry had a lot of emotions about VHS becoming obsolete, but the majority of the world couldn’t have cared less about the hangers-on. They were just stoked about their new machine.

When you get down to the brass taxes, what is 303‘s change about? Is it about money? Certainly. 303 is a for-profit company…Finances are important. Gas prices, print prices, cost of living–all of that has increased. So, this shift helps us accommodate the current state of the economy. Is it about the environment? At least peripherally. I mean, less paper, less gas (distribution)…all of that is great for the environment, and I certainly count it among the perks of being online. It makes a lot of sense for a Denver-based publication to be green-ish. All of that is well and good, but it doesn’t really clarify the issue completely. So, really, what is it about?

My best answer to this is that at 303, most of our staff is what I would consider an artist, in some form–at a basal level, that is what we are, the category we check, the way our minds work. I define an artist as someone who needs to use an artistic medium–sculpting, fashion, architecture, acting, writing, designing, producing, photography, whathaveyou–to interpret the world around them. What that means is, we are reacting to the current cultural climate. Reacting being the key word. I do feel like that is what this transition is mostly about. Reacting to what the people who follow our publication are demanding. But, instead of waiting for our readers to wake up to paperless media consumption, we’d like to be one of the first. Before our readers get rid of all of their VHS, we’d like to be one of their first DVDs. Let’s face it, it’s happening. It’s that simple. Now is more. We have always grown with our readers–that’s what we’re doing now.

This transition is mostly exciting, natural and cut and dry. Our readers use apps, iPads, smart phones, iPhones, etc., etc. to get their 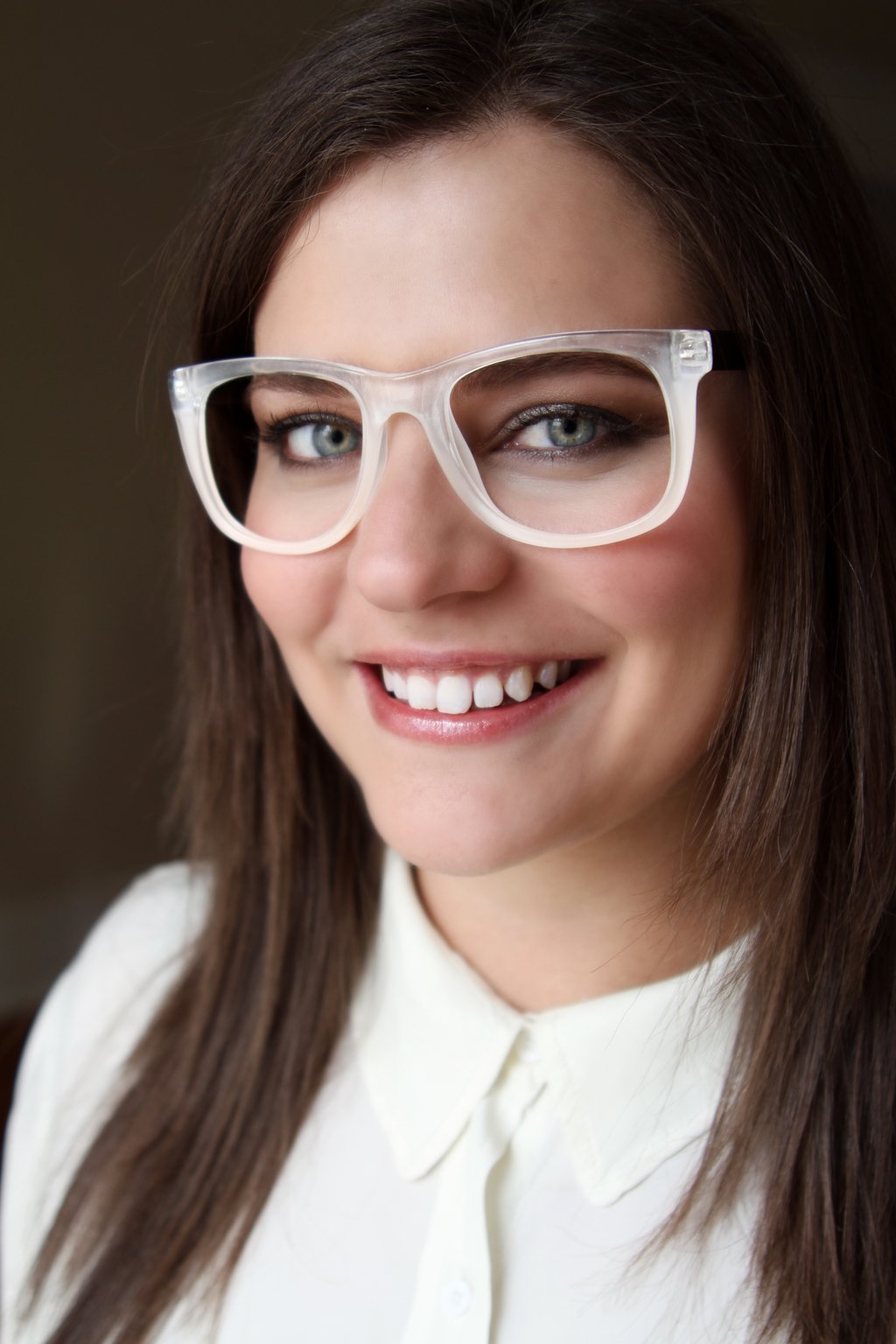 media. They are cutting edge (that’s why they like 303). Is the 303 staff only excited about this? No. There are some things that we have to work on, adjust and change. Some of that might seem unsavory to them. But, that’s what change is, right? It’s growing pains. It’s expansion. It can hurt. But, in my meetings with different team members, discussing the new scope of the magazine, reservations morphed into enthusiasm. Just because they won’t be doing exactly the thing they did before, they have these opportunities to express themselves in entirely new ways. Sort of like Will Ferrell’s reservations about marriage in Old School: “I guess I, deep down, am feeling a little confused. I mean, suddenly, you get married, and you’re supposed to be this entirely different guy. I don’t feel different. I mean, take yesterday for example… I happen to look over at a certain point during the meal and see a waitress taking an order, and I found myself wondering what color her underpants might be. Her panties. Odds are they are probably basic white, cotton, underpants. But, I sort of think, well, maybe they’re silk panties, maybe it’s a thong. Maybe it’s something really cool that I don’t even know about.” This quote has all sorts of real relevance. The truth is the print issue is something we know and understand through and through, but the online issue has potential to be something really cool that we don’t even know about yet. And, let’s face it. 303 Magazine is the requisite cherry on top of a sundae. This isn’t life and death stuff. This is fun stuff. And, the parameters have changed. For most creatives, this means a change to grow their talent.

While we still have to iron out some kinks, I can say with great certainty that because an online magazine is a daily, our reporting method will change–but our voice won’t. I suspect most people will prefer this shift–including our writers. We have excellent concepts for how to display our fashion stories that bring about just as much impact as a print issue does. And, we are excited to cover topics that we simply couldn’t cover before. For once–more is more.

We will be sure to keep everyone updated on the changes as they arrive. And, we look forward to continuing to provide the content that our readers have grown to expect. Fashion, culture, style–that’s our signature. We intend to keep it that way.