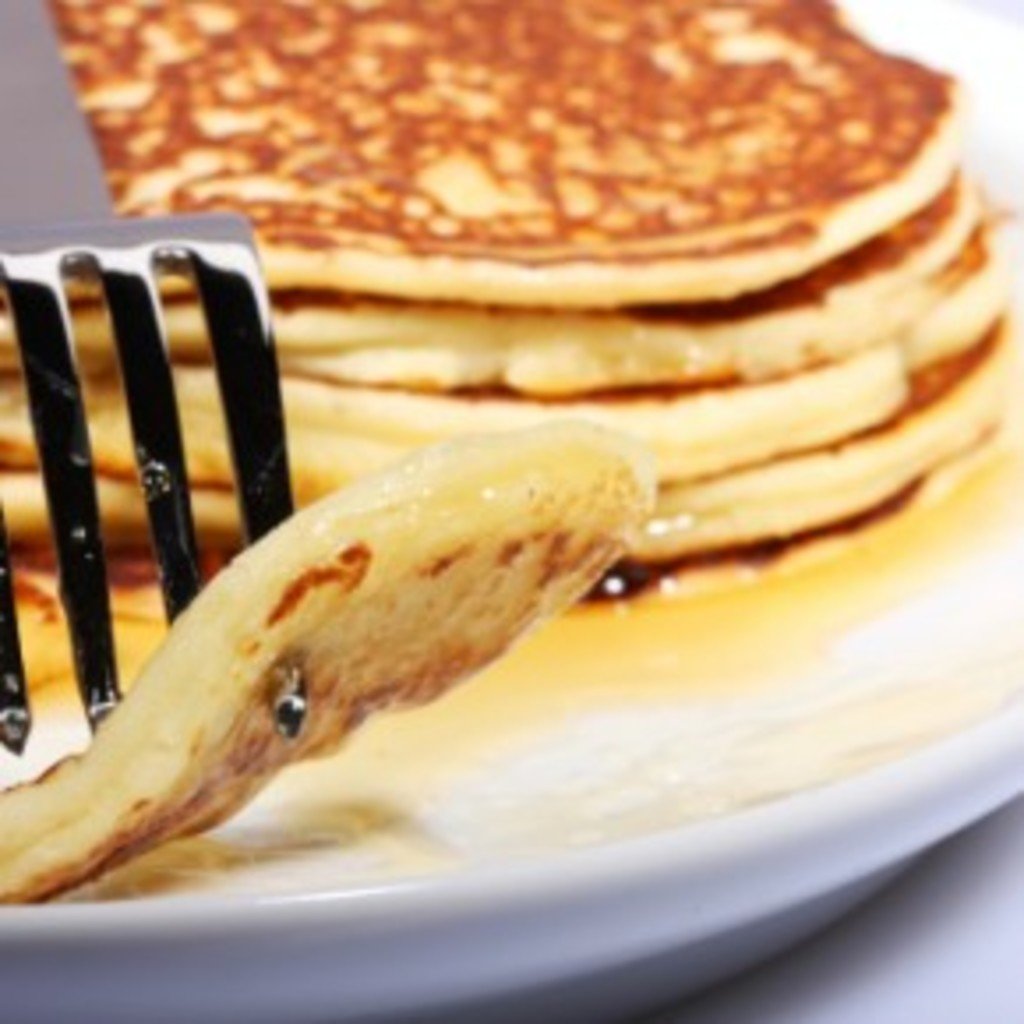 Did you miss Shrove Tuesday, or Pancake Tuesday, last week? For the seventh year in a row, IHOP is making it easy for you to get in on some pancake action by offering a free buttermilk short stack to every guest who dines at an IHOP restaurant between 7am to 10am, today.

In an effort to raise awareness and funds for Shriners Hospitals for Children and other local charities, for every short stack of buttermilk pancakes served on National Pancake Day, guests are invited to make a voluntary donation to Shriners Hospitals for Children. IHOP hopes to raise $2.7 million this year, with a goal to bring the total amount of funds raised to more than $10 million. To find out more or to donate online, visit ihoppancakeday.com.