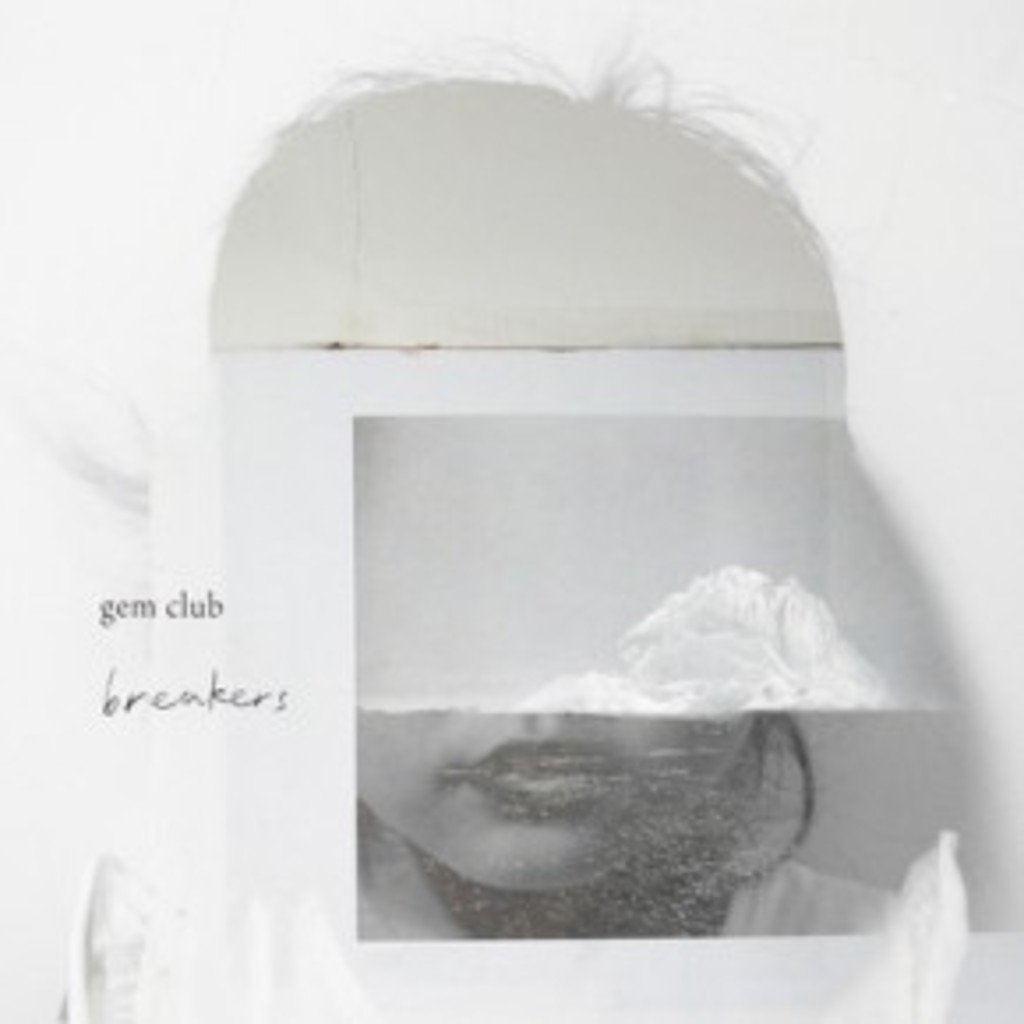 Haunted and tender goes the night–at least when it comes to Massachusetts trio, Gem Club. Safely seated in the bedroom pop and acoustic indie genres, the group has captured that pregnant moment that occurs right before hearing bad news: anticipatory despair over the inevitable broken heart.

Each of the proffered tunes tinges with the most gossamery strings beneath heavy-headed piano notes streaking along with Christopher Barnes’ delicate vocals. “Twins,” in particular, broods in the saddest way–a song that speaks of longing, of needing to be near someone without knowing how, and the only way to listen to it is to hold your breath in the same way you do when a certain someone enters the room. “Animals,” likewise, is another breathless beauty that conjures the image of two people standing on opposite sides of a window pane: one looking in while the other looks out. While Barnes’ voice cracks at times, it speaks only to his feelings about the material and consequently endears the listener to him and his counterparts.

Regardless of whether the singer is one of the brokenhearted or merely reflecting on time gone by, Gem Club is an exceptional listen and not to be discarded.