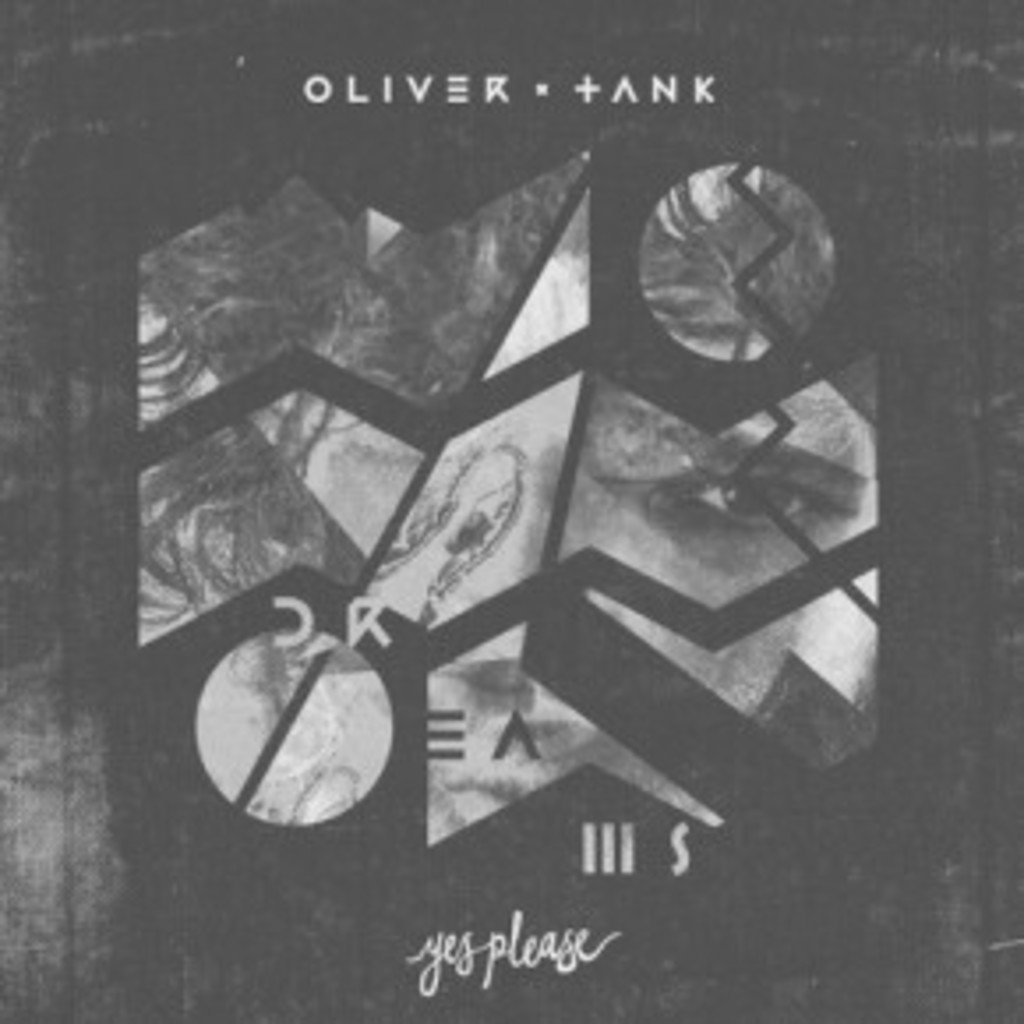 Hundreds of thousands of people around the planet have probably already heard Oliver Tank‘s music and don’t even realize it. Tank is responsible for the beautiful soundtrack to GetUp! Australia’s latest public service announcement–yes, the touching marriage equality spot that bounced around Facebook feeds over the last few weeks.

The song in question, “Last Night I Heard Everything in Slow Motion,” is a breathtaking blend of atmospheric electronics folded into a string section and topped off with vocals whose modalities are tweaked ever so slightly. Comparatively, Tank’s other works are just as spine-tingling with lofty, birdlike synths and the same mid-range voice both in its natural and enhanced state.

Of the five other songs presently available for streaming via Soundcloud, Tank puts his knack for capturing an acoustic feel that is decidedly not acoustic on proud display with tunes such as “What Have I Become” and a nearly electro-pop take on the Snoop Dog single, “Beautiful.”