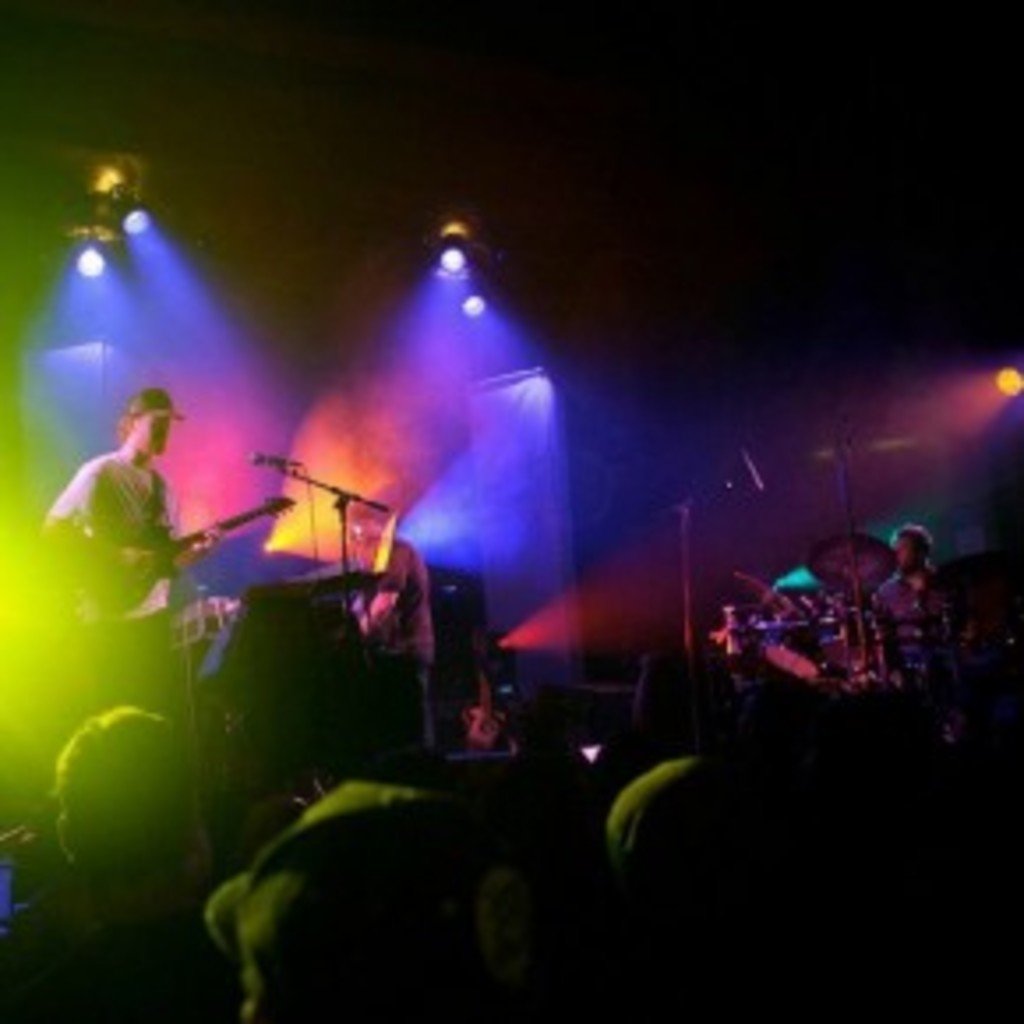 This weekend Denver’s own Octopus Nebula opened up for 303 transplant Signal Path. The two bands made the Bluebird Theater take flight on Saturday, delivering psychedelic instrumental hymns with booty shaking basslines. The duo of bands have been turning out dance parties of epic proportion all over their home turf as of late; the Bluebird show was the last in the front range stint of their tour. From here they go onto higher grounds. We caught up with members of both bands on where they’ve been, what they are currently bringing to the Denver music scene and what we have to look forward to in the future.

From Robin Bloch (Guitar+Samples for O Neb)
303: What was the music like  when the Octopus Nebula was conceived?
Bloch: It was improv-etherial-ambient jamming, especially with regards to the bass, guitar, keyboards and drums; a kind of Pink Floyd/Phish style.
303: What’s it like today?
Bloch: As the music evolved we all got laptops, started making stuff of our own and and mixing it in with the band’s stuff using prerecorded tracks, vocal samples, and drum tracks which defined our sound and added structure to our songs.
303:What groups/musicians do you look to for inspiration?
Bloch: Shpongle, STS9, Phish and Floyd.
303: When you don’t have a gig, where do you hang?
Bloch: Cervantes.
303: What’s the song “Robin Your Mind” all about?
Bloch: “Robin Your Mind” is a song I wrote for myself, by myself, and in my mind. It is just something that stuck in my brain so I created using down-pitched Sanskrit vocal samples.
303: Do you ever order delivery for practice? What do you get?
Bloch: Yeah, we order pizza or Mexican carry-away. Pasquini’s is pretty good.
303: Plans to close out the year?
Bloch: We’re going to have a lot of fun in Breck with Signal Path. We’re doing a little mountain run to build up to it: Crested Butte on th 29th, Telluride on the 30th and Breckenridge for New Year’s Eve.
303: Anything else you’d like to share with your fans?
Bloch: Check out our Facebook page for a link to a free download from our latest album Through the Next Door. Also excited for 2012 and getting ready for festival season…