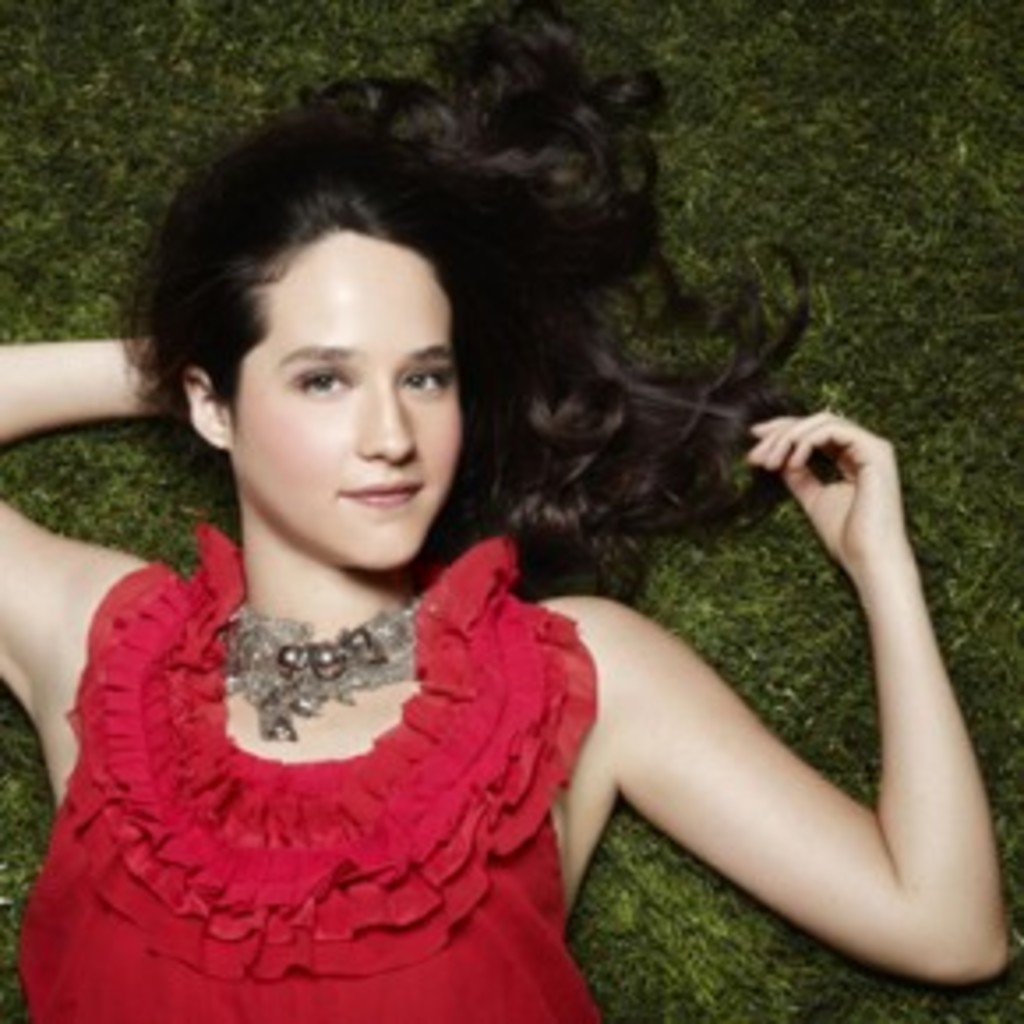 Ximena Sariñana: From Spanish to English

For longtime fans of Mexico-native Ximena Sariñana, her recent self-titled album is not only a lot poppier than 2008’s Mediocre, it’s also in English–a first for the Spanish-speaking songbird. I was preparing for a trip to the jungles of Guatemala when I first heard the single, “Vidas paralelas,” and it will forever color the weeks I spent unsuccessfully trying to learn Spanish. A refreshing combination of nueva canción meets pop meets somewhere on the grounds of mellow Rachael Yamagata, her songs were accessible–even if I could only understand a fraction of what was being said. Her latest effort is just as good, but now I’m not digging out a dictionary trying to figure out what’s she singing about.

If vocals could be expressed visually, Sariñana’s would break hearts all over the place. Beautiful lyrics combined with a beautiful voice have hopefully made crossing over to English-speaking audiences in the U.S. easy for the singer. Regardless of the language one speaks, she’s a delight to listen to.