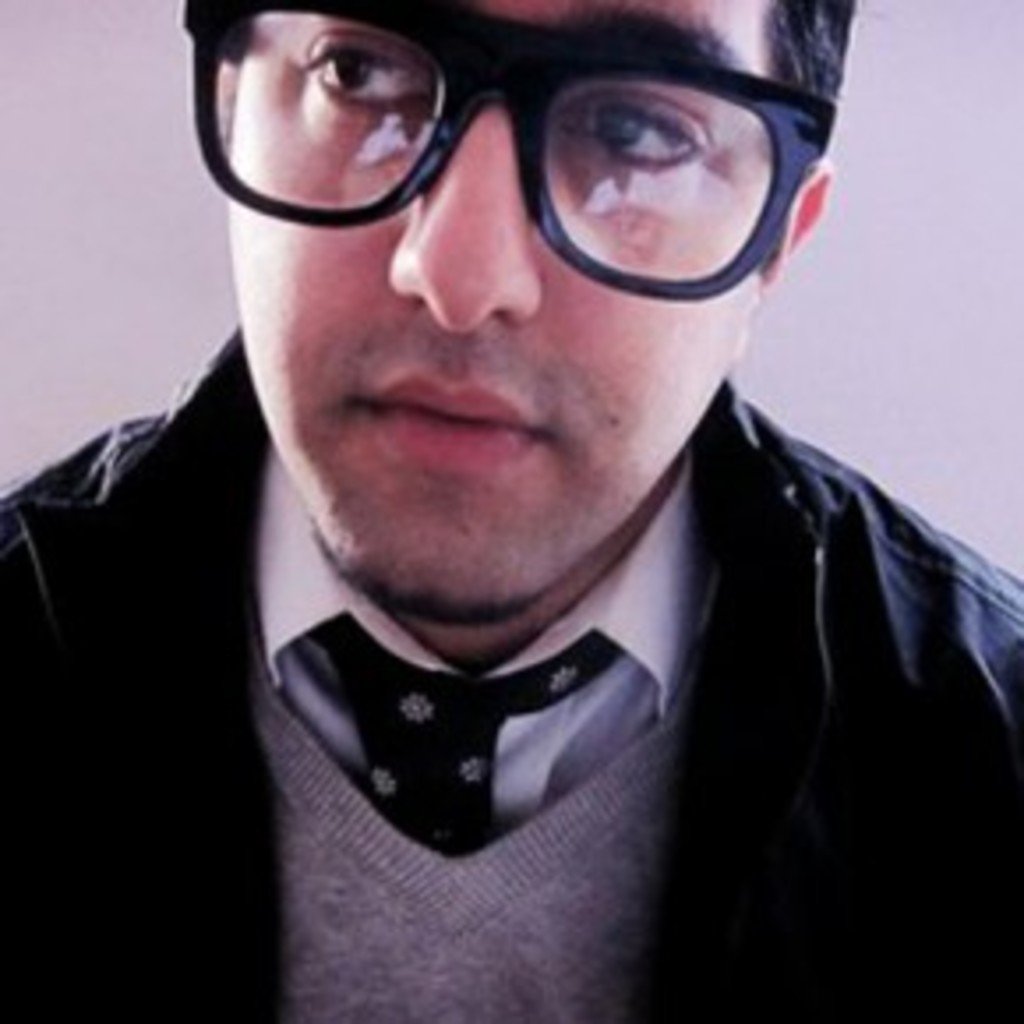 brooklynshanti, is the musical representation of everything NYC is–an amalgam of worldly ingredients, a fusion of east meets west, and free of single genre labels. Based out of Brooklyn, he’s created a a fair amount of music that meshes rap and hip-hop with bhangra, electronica, and pop and been credited under almost as many different monikers. Responsible for 2008’s fun track, “I *heart* Olivia Munn,” brooklynshanti has contributed to tracks with Ansar + the Dum Dum Project and Shefali. Of the eleven tracks currently posted on Soundcloud, many feature Bangladeshi beats and the smooth spitting of an MC who’s had many years of practice.