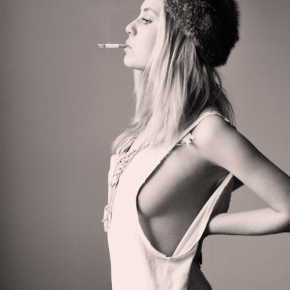 The Swedes are having a big year here in Denver.

The Swede made her first big splash with American audiences in 2007 with minor hit “Little Bit.” New Moon, the second entry in The Twilight Saga, may have been a sub-par movie, but the soundtrack rounded up some pretty hot artists. Lykke’s inclusion on it further elevated her global profile. Ultimate pop culture barometer Glee weighed in earlier this year, including Wounded Rhymes single “I Follow Rivers” on a Season 2 episode.