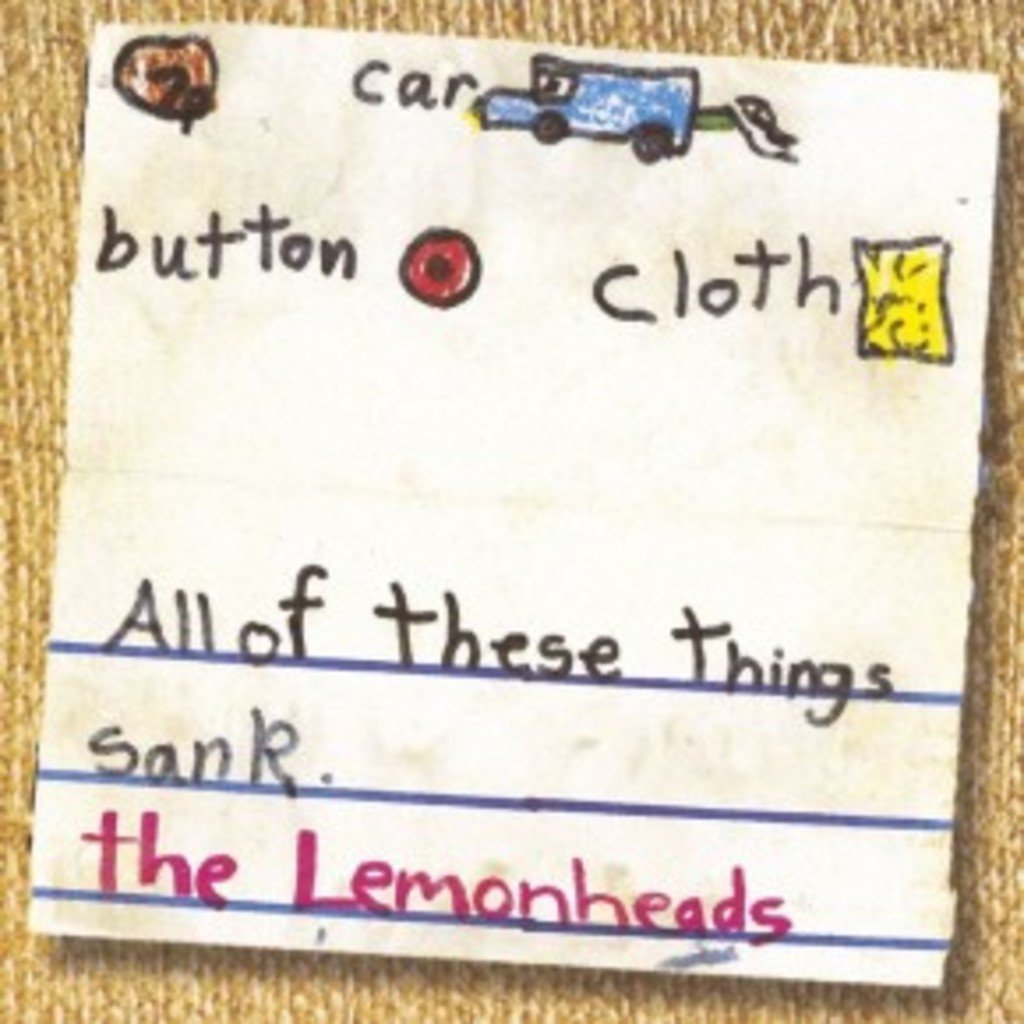 Showdown: The Lemonheads @ The Marquis

The Lemonheads were my best friend’s favorite band in high school. To him, front man Evan Dando’s lyrics were more sacred than canonized religious texts (which isn’t really saying much, considering said friend’s strong aversion to organized religion). Dando and band are best known for their excellent cover of Simon and Garfunkel’s “Mrs. Robinson.” They apparently recorded it to commemorate the twenty-fifth anniversary of 1967 comedy-drama The Graduate with Dustin Hoffman (incidentally, Dustin’s my middle name–my parents were Hoffman fans). My personal favorite Lemonheads tune isn’t their reinterpretation of a 60s hit, though. It’s a massively underrated gem from their 2003 album Car Button Cloth (see image on left). “The Outdoor Type” describes a character who is paradoxically allergic to the same Mother Nature who created him in the first place. Not only that, he has been compulsively lying about it to someone in his life (my money’s on significant other).

Lyrical cleverness: “I’ve never slept out underneath the stars/The closest that I came to that was one time my car/broke down for an hour in the suburbs at night.”

Lemonheads heads can catch them this Monday, October 25, at The Marquis.