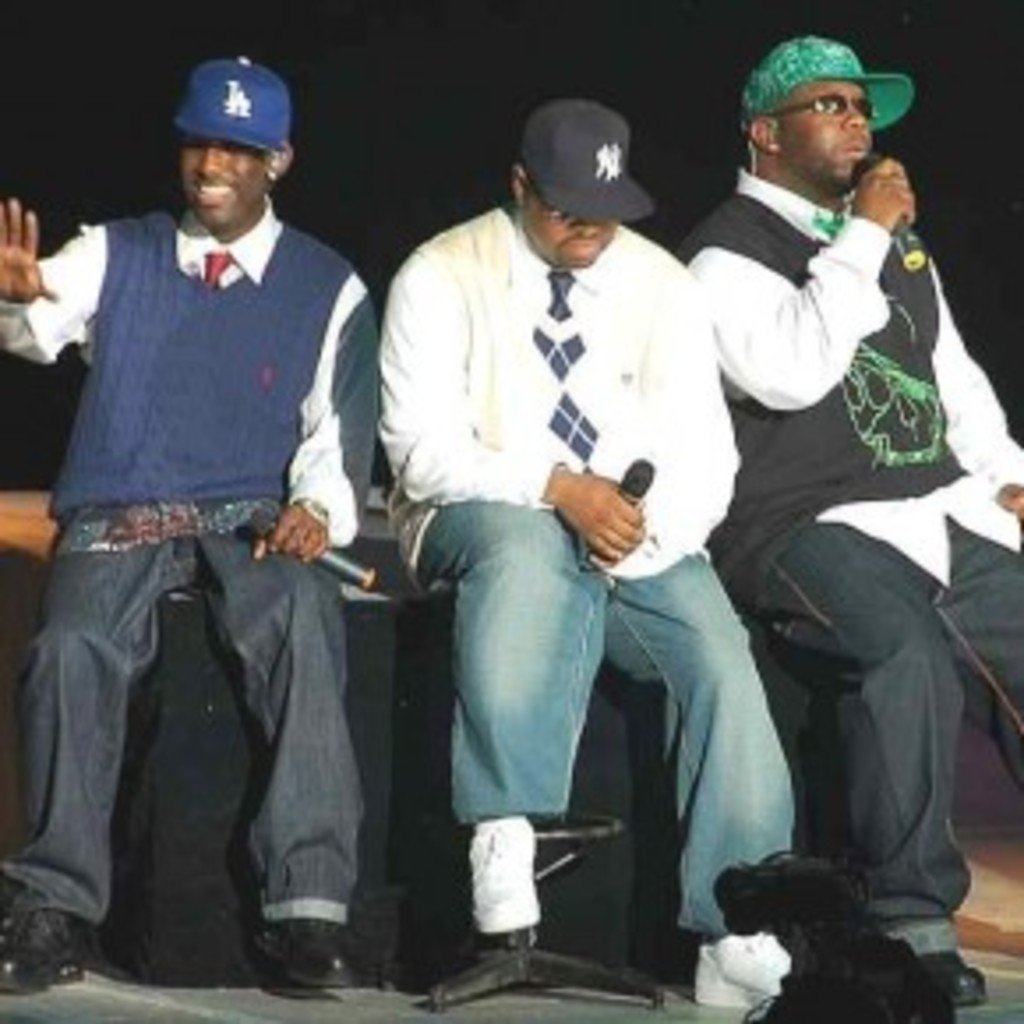 For me, Boyz ll Men are attached with the memory of being in fourth grade and dedicating, ‘I’ll make Love To You,’ to my classroom crush at the skating rink, hoping that it would spark something special between us and ultimately, the return of her affections out on the floor–as if I had any idea how to carry out any actions the Boyz laid out in their smash hit song. Needless to say, there was no couple skate.

A lot of things have happened since then–for both me and the Men.

In addition to a career that has garnered Grammys, a number one collaboration with superstar Mariah Carey and over 60 million records sold, the R&B group continues to write and tour. Later this year, (drum roll please…) they will finally get their own star on the Hollywood Walk Of Fame. This weekend, BllM continue their aim to spread the love, and will close out the 28th annual Taste Of Colorado on the Main Stage at 5:30pm. And there isn’t admission, so you get all the sexy you want for free.

Several hugely popular acts (Brittany Spears and The Backstreet Boys,) have cut their teeth performing live at state fairs to crowds of sweaty, over-all-wearing suburbanites who can hardly applaud due to the fact that both fists are clutching turkey legs and funnel cakes, while other acts close out their careers by appearing on the bill (America and Survivor.)

I admit, it seems easy to lump Boyz ll Men into the part of pop-culture that belongs in the past with bright and baggy clothing styles and saying things like, “Phat!”, and although they aren’t headlining the VMAs or receiving airplay like they used to, they sure as hell haven’t reached The End Of The Road.