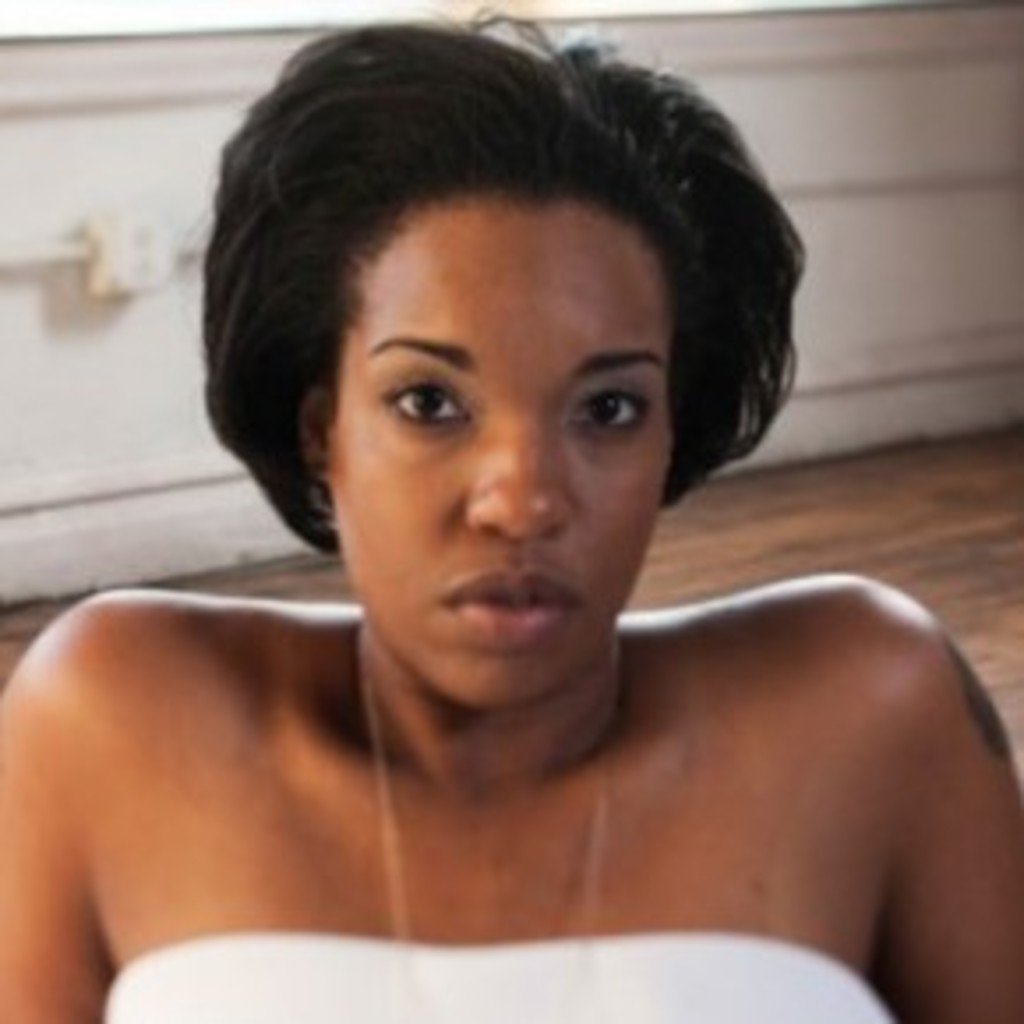 Rhymesayers emcee Psalm One is joining with ASCAP (The American Society of Composers, Authors, and Publishers) and America SCORES to embark on a nine city tour during which she will be mentoring elementary and middle school students in low-income neighborhoods.

On September 26 she will begin the tour, working with students in Milwaukee at Riley Elementary School where she will spend two days writing a song with the students. This will be followed by a day in Tanner Monagle Studio recording the song. She will also be stopping in Seattle, San Francisco, Denver, Washington DC, Atlanta, New York City, Boston, and her hometown of Chicago for similar three-day stints. During her final stop, she will also be working at The Avalon School with the Rhyme School mentoring program.

This is not Psalm One’s first time working with America SCORES. Since 2008 she has been mentoring children through coaching soccer, teaching poetry, and writing songs. Two of those songs, “Going Smart” (along with students from Reach Academy in the San Francisco Bay area) and “Fly Imaginary Cars” (with the students from Pope Elementary in Chicago) can be found on ASCAP Songwriter Residency compilation albums.

The dates on the tour are: