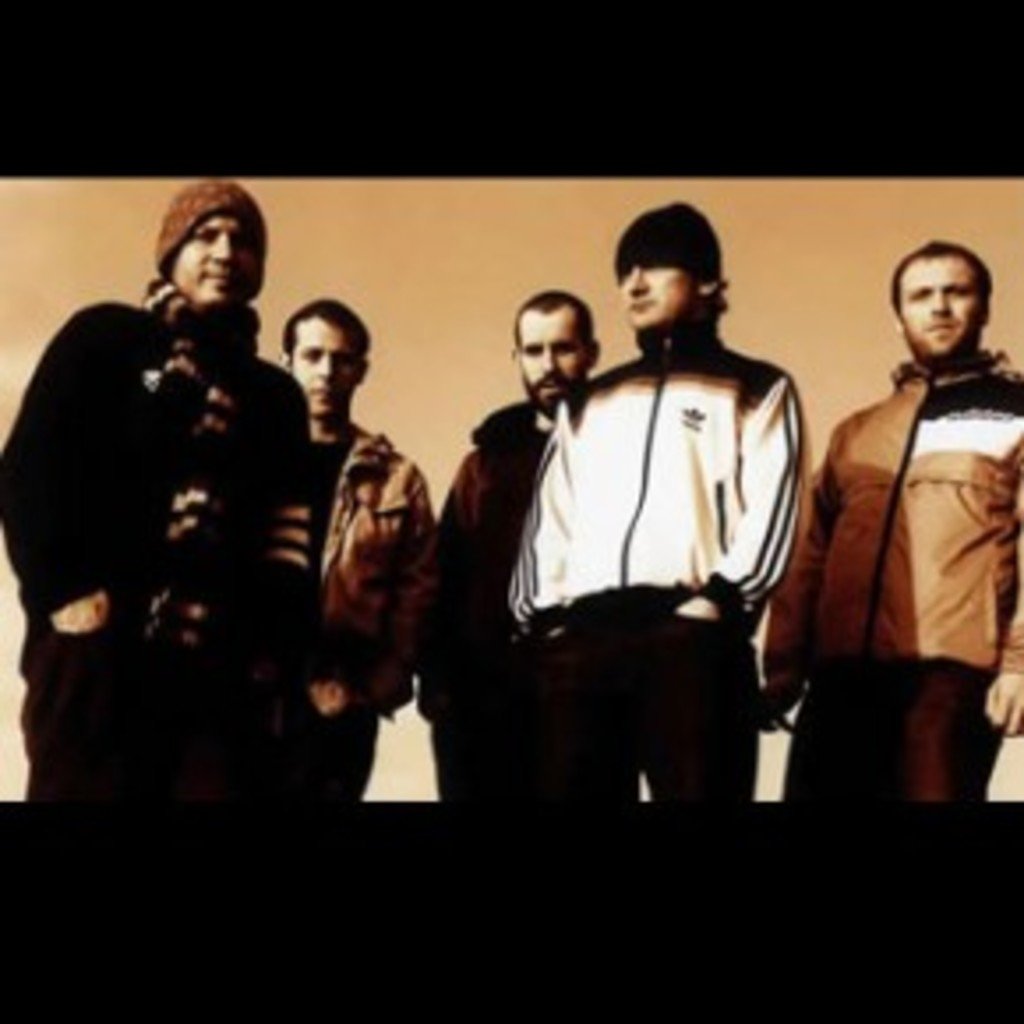 Scotland may be a tiny place, but it has churned out more than a few wildly famous acts in its time–namely current mainstream talent-show winner, Susan Boyle, as well as indie darlings, Belle & Sebastian, Franz Ferdinand and Cocteau Twins–all of whom have had their fingers in the pop culture pie and had success. Hell, even Sheena Easton was born there.

One of the Scots’ most enduring and exciting exports is the ever-changing, MOGWAI whose impulsive blend of noisy, experimental rock is seemingly without country and effortlessly extra-terrestrial. With nearly sixteen years under their belts (or kilts), they’ve distinguished a brooding and beautiful landscape of slow-burning sonics over the course of seven studio albums.

Clearly influenced by the likes of My Bloody Valentine and Sonic Youth, Mogwai have torn apart the genres and re-pieced their ideas in a way that make over-analyzes down right impossible, allowing the music to speak for itself in a singular voice. Ironically, their music is largely void of voices and consists mainly of instrumental arrangements. What is obvious, is that this band isn’t interested in an easy, uncomplicated experience when it is creating what people have come to crave with cult-like dedication.

If Scotland continues to give us bands like Mogwai, perhaps they can be forgiven for giving us bagpipes.