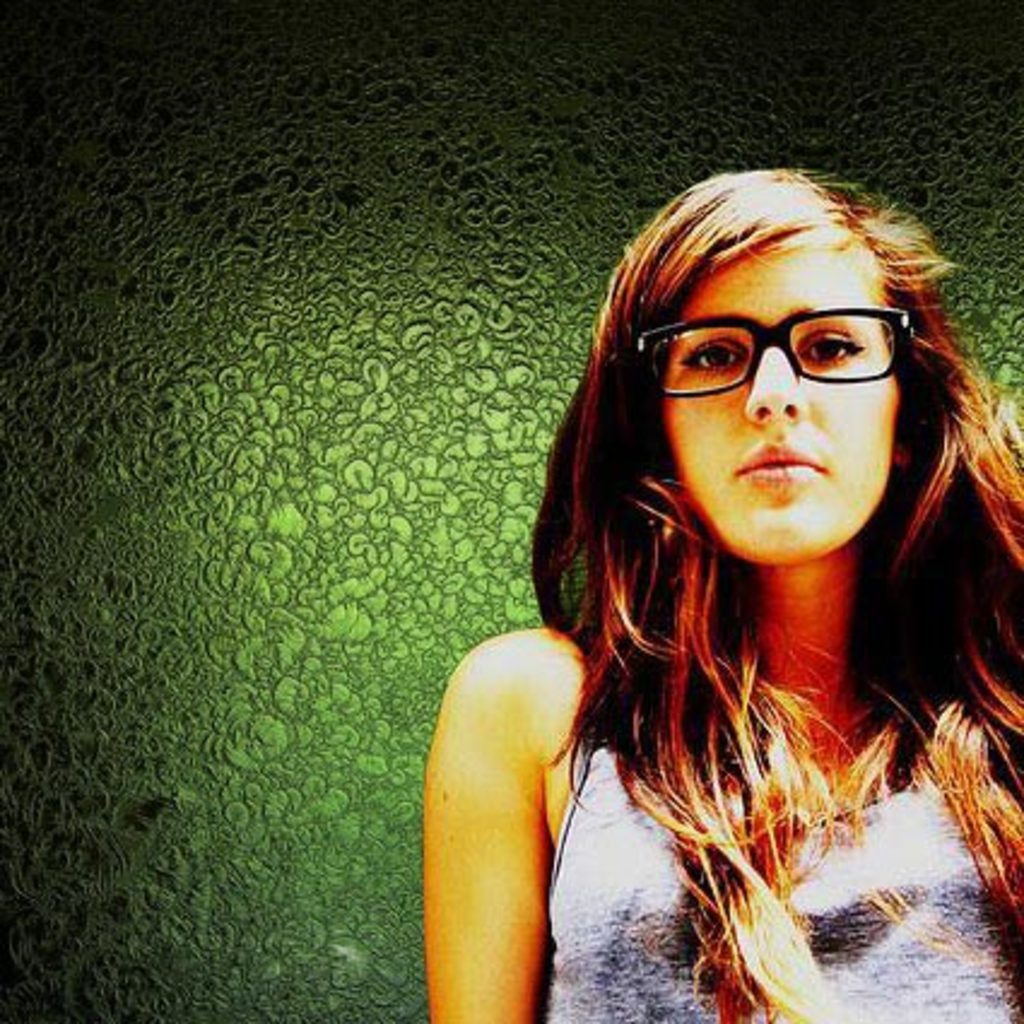 Ellie: Talk nerdy to me

It takes balls to cover Elton John. Is that sexist? Ellie Goulding, Britain’s newest breakout, doesn’t have any actual testes. She’s obviously got guts, though. Goulding’s rendition of “Your Song” was tapped to soundtrack an ad for UK retailer John Lewis around Christmas time of last year. Fans of the movie Moulin Rouge will remember the tune through Ewan McGregor’s voice—he employed it in his seduction of Nicole Kidman’s character. Sir Elton mojo certainly doesn’t hurt, but Goulding has had little issue seducing music buyers on her home turf. Lights, her Starsmith-produced debut, rocketed to the top of the charts and has birthed no less than four hit singles to date. Crossing the pond is on the horizon. To that end, she plays Boulder’s Fox Theatre this Saturday, April 2.

Surrender your email below for Bassnectar’s re-rub of “Lights”.