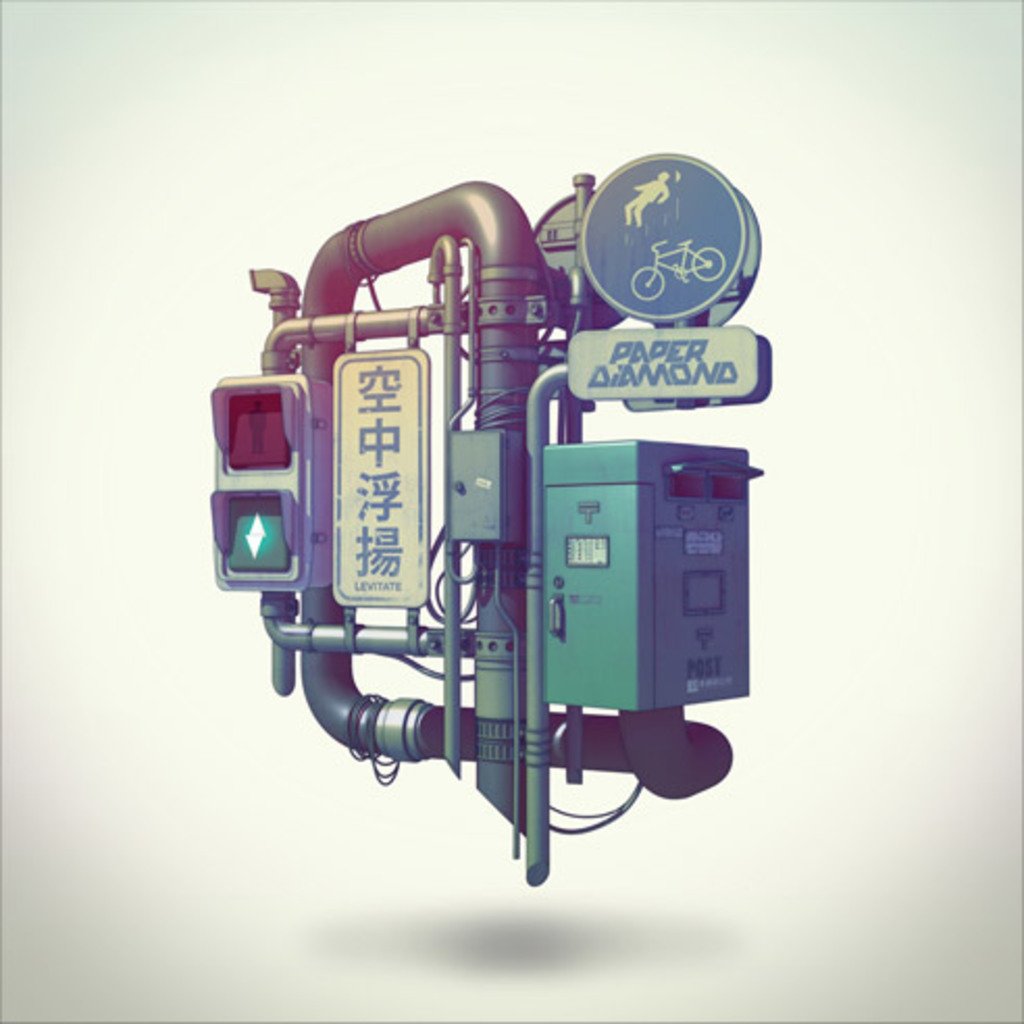 Releasing records used to cost imprints a pretty penny. There was studio time, session musician fees, mixing, mastering, manufacturing, promotion and often even music video expenses. These days, all it takes is a web page. PrettyLightsMusic.com is no Joe Schmo domain, though. Smith officially surpassed a million downloads last year. Major label artists rarely move that many units anymore. The numbers are nothing to scoff at. Smith’s signees could inhabit a fraction of hard drives and be more than satisfied.

Who are said signees? Paper Diamond is the musical guise of another Coloradan named Alex B (our bench talent is deep). The tunes don’t come off quite as creatively crafted as his mentor’s, but they definitely fit pretty neatly into the same genre of downtempo and hip hop-based electronica. Zip file number two comes courtesy Big Apple-based Break Science. Talib Kweli’s cameo spit is a bona fide highlight here. Emcees carry the rest of the EP, despite some rather cookie cutter dubstep production in places. Live drums keep the beat vibrant in others.