A glaring silence hung over the room after a round of applause ushered Ty Segall — the artist of the evening — to the Ogden stage. Segall immediately set into an acoustic performance of the more timid parts of his discography. While the microphone sat nearly kissing the strings, the sound could only muster a jangle of chords that attempted to sound louder than the fans that anxiously churned in the heavy venue air.

The vocals were sweet and flowing but paired with the far too quiet acoustic guitar, didn’t do much for me. The crowd stood in a haze, admiring or zoning out — I couldn’t be sure. At the very least their eyes were focused on Segall, which sadly wasn’t reciprocated by the artist throughout the duration of the show. Segall remained turned away from the crowd toward his other guitar played at the opposite end of the stage. 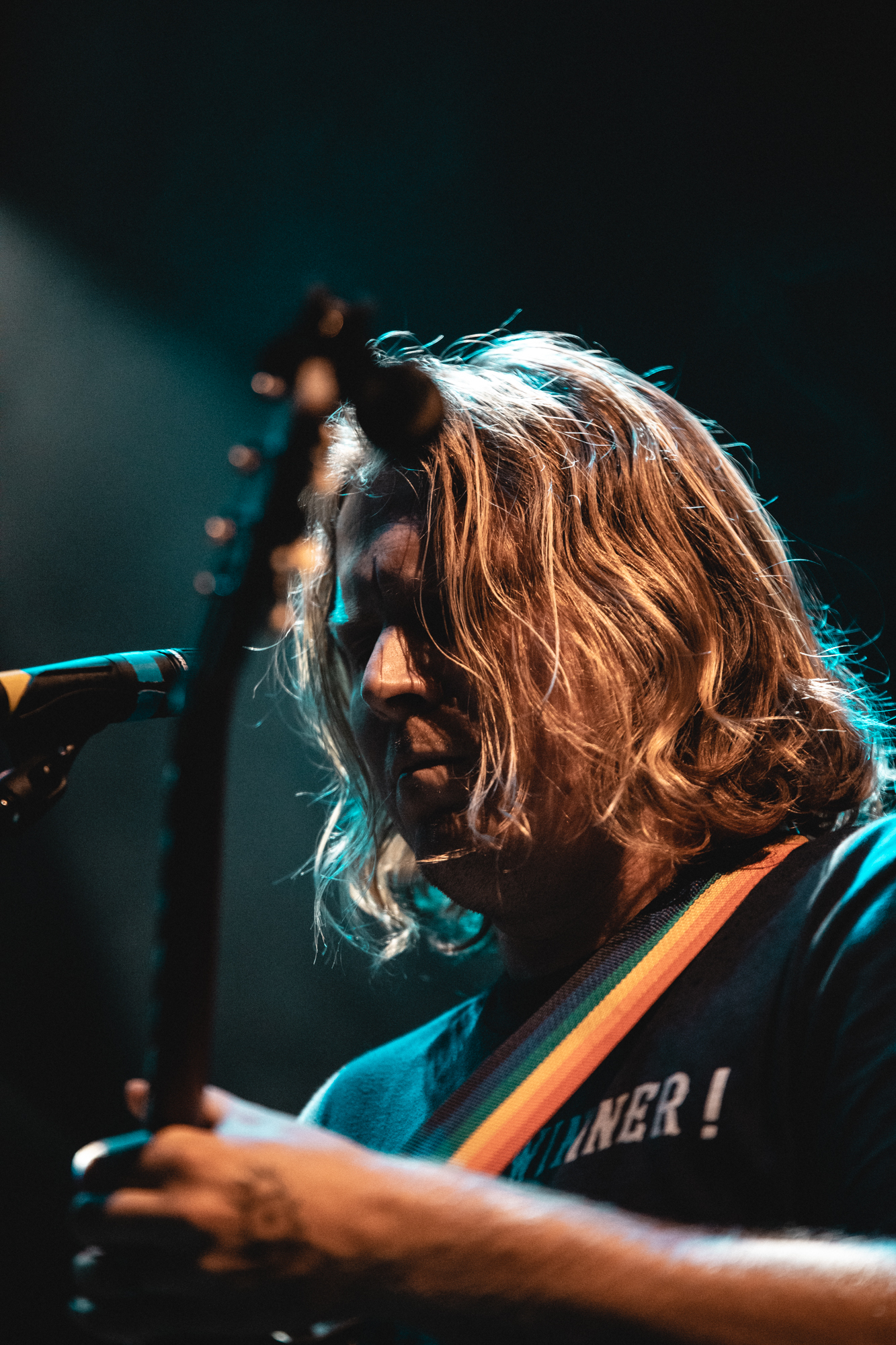 Segall’s Dylan-esque vocals were alluring but dragged on too long from the start when people (or at least myself) were expecting more dynamic variety. The show started off with a drag of too-quiet, open mic-style guitar that wasn’t a proper reflection of Segall’s discography, and additionally not an enticing way to begin a show.

After a few songs played acoustically, Segall was joined by his band — the Freedom Band. With the introduction of other musicians, the remainder of the performance was heavier and created more of a raucous sound that had a handful of audience members banging their heads. While the dissonance that is characteristic of Segall’s sounds was charming at times, its overabundance became a headache that lent itself to my lack of admiration for the skill of the musicians. Additionally, the lack of variety in the key of the songs as well as the structure of the songs made it so that, aside from the lyrics, it felt as though the same four minutes of the performance were looped for over an hour. 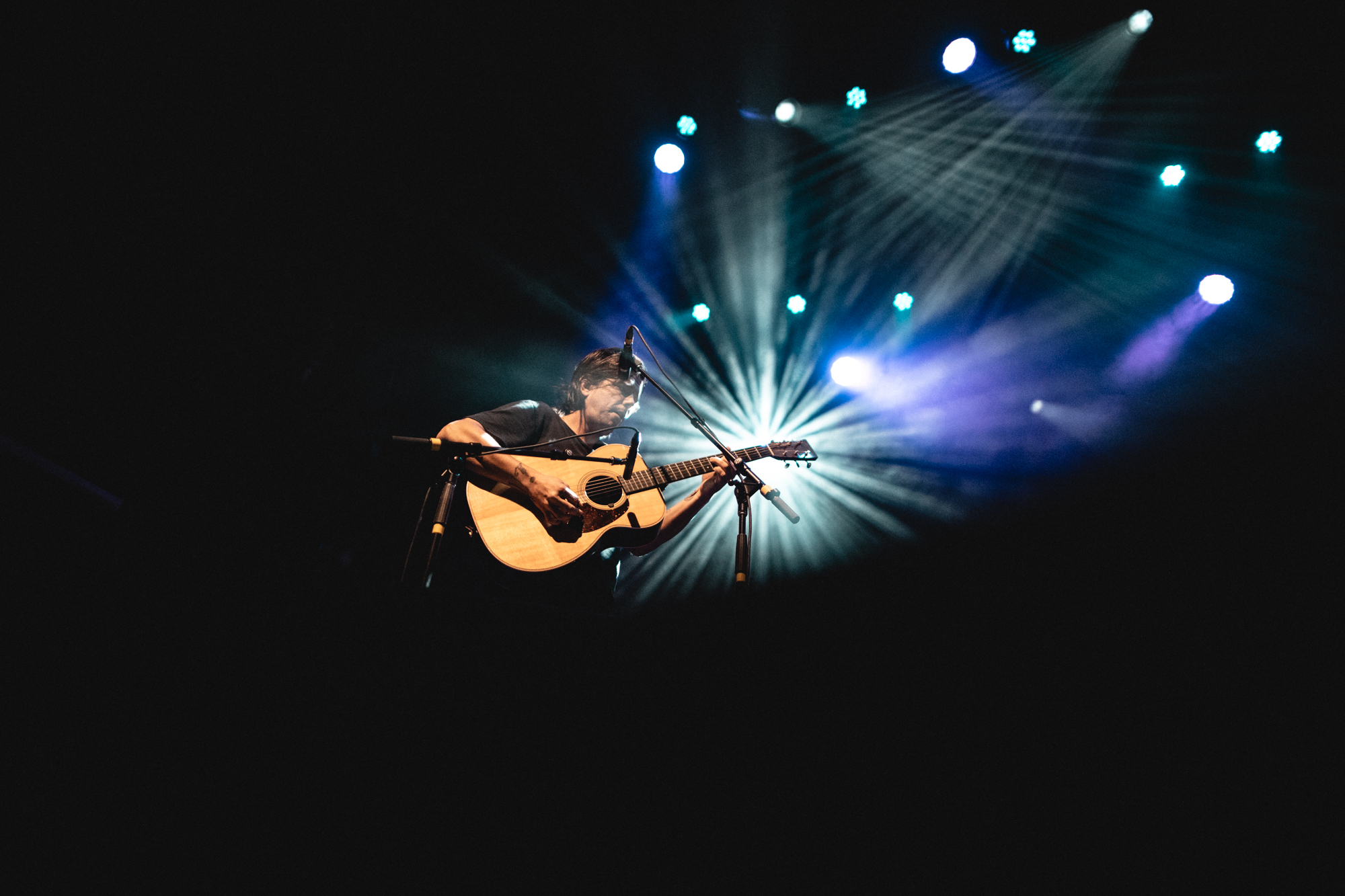 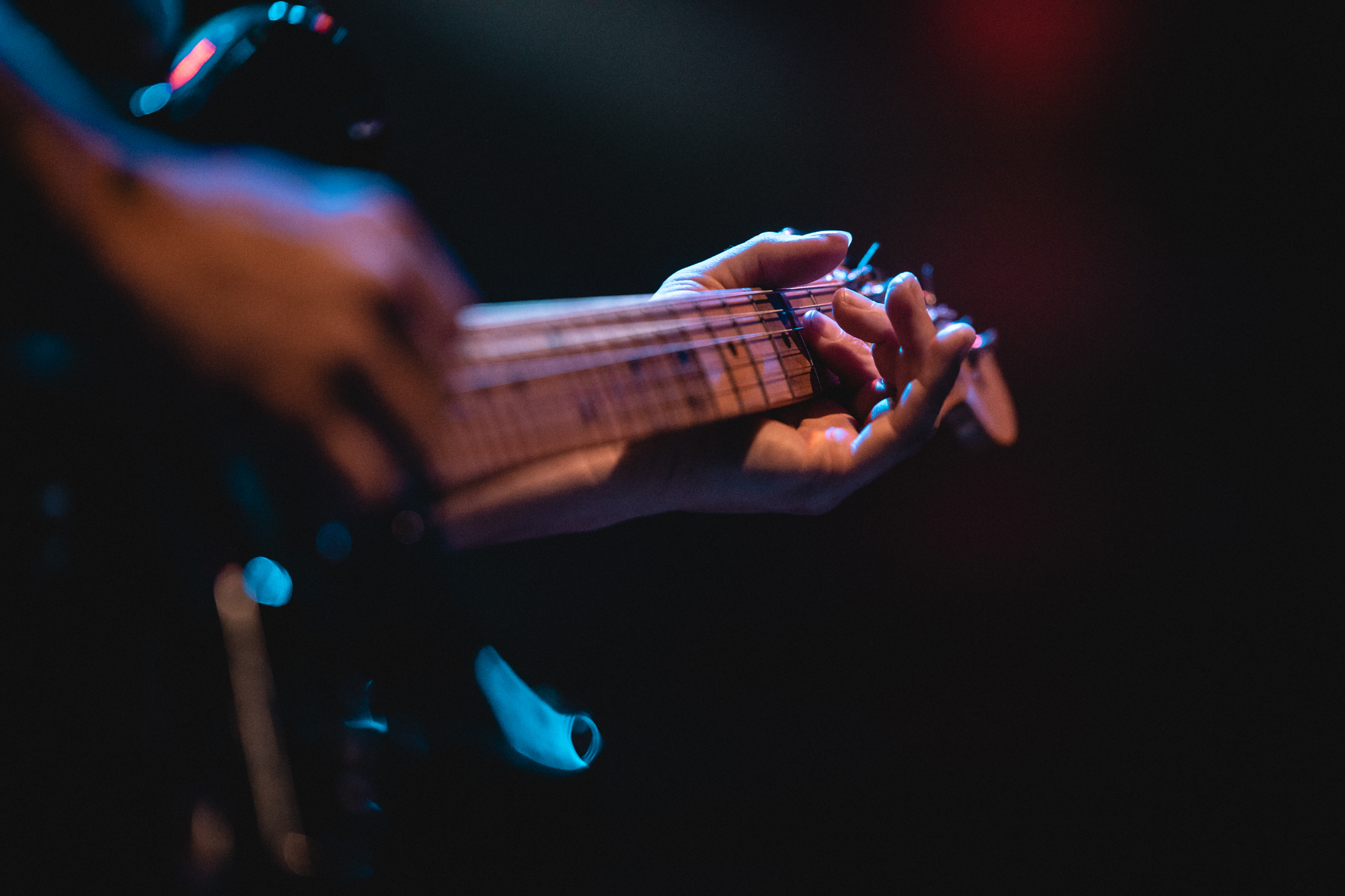 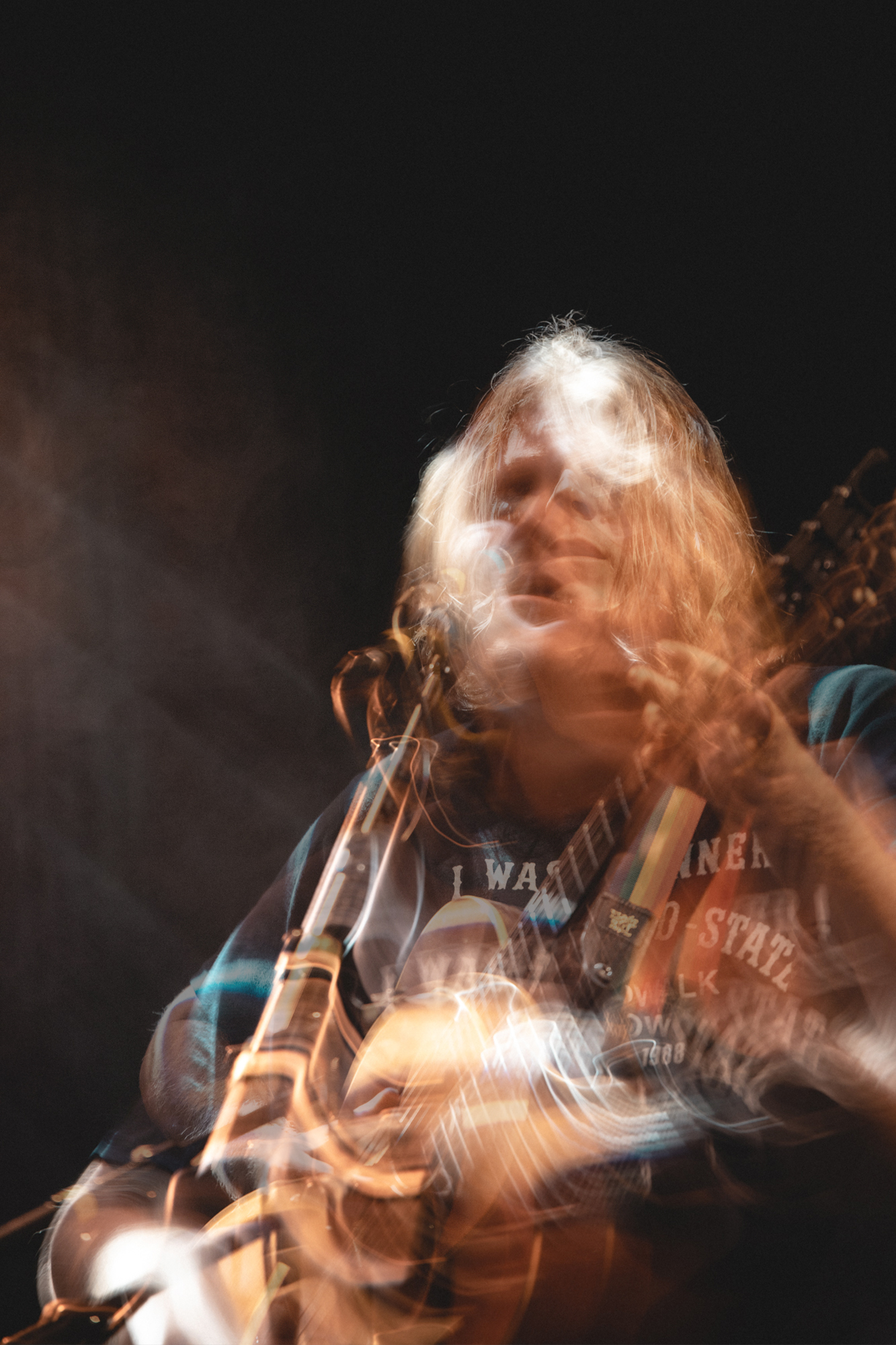 Giving credit where credit is due though, the band harmonized well and played with a lot of passion, even if it didn’t translate fully because of the below-average sound quality. Segall’s vocals stood out the most, gentle at times while aggressively rock-sounding at others, although the sound quality failed him with the high notes coming out ear-splitting despite their well-orchestrated delivery.

Perhaps the jam band style just isn’t my taste, or maybe the style of performance would be better suited for a more laid-back setting outdoors. After all, live music is highly subjective — what some want, others gag and scoff at. But personally, for a concert venue setting, Segall fell short of delivering the vigorous performance I craved due to the lack of interaction with the crowd and the abysmal sound quality of the venue despite, I’m sure, the admirable skills of the musicians.

Despite the bad taste it left in my mouth, there were several audience members that were fully immersed — clearly, the night was more to their taste and the show was still enjoyed by some of the audience. The remainder of the crowd stood and some even swayed, giving a smile here and there but ultimately, lulling through it. 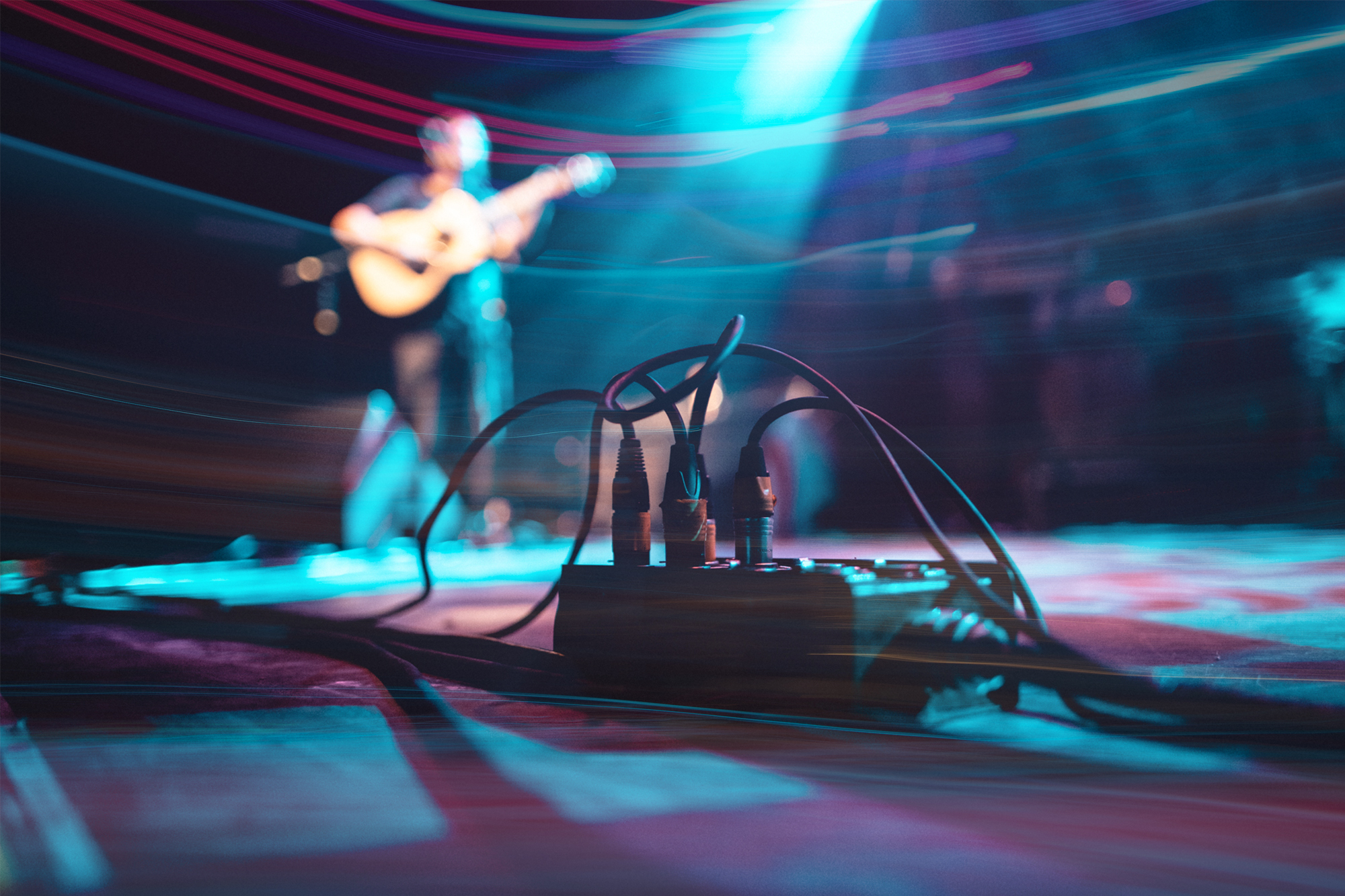 All around, based on Segall’s discography, I was craving more of a performative experience and impressive musicality, but all of that was shadowed by the poor stage presence and sound quality that washed out the sparkling moments that each individual instrument had to offer. For some, the night was all they had hoped for even as I walked away feeling disoriented and unimpressed. For Segall’s next appearance in Denver, my expectations will be higher, in hopes that he will better translate his recorded music to a live setting.

View the full gallery here. All photography by Adrienne Thomas