Modern rock’s king of fuzz put on a killer show Thursday night. Ty Segall returned to Denver — one stop on an extensive U.S. Tour with his Freedom Band — and blasted the crowd with lo-fi overdrive. It was a sight to hear.

The fuzz master and his band performed a mix of new material and fan favorites with a level of professionalism not always seen in the garage/psychedelic rock genre. The most characteristic part of a Segall show is the gnarled solos that linger well after the band stops playing — that and the high level of distortion coming from the speakers. 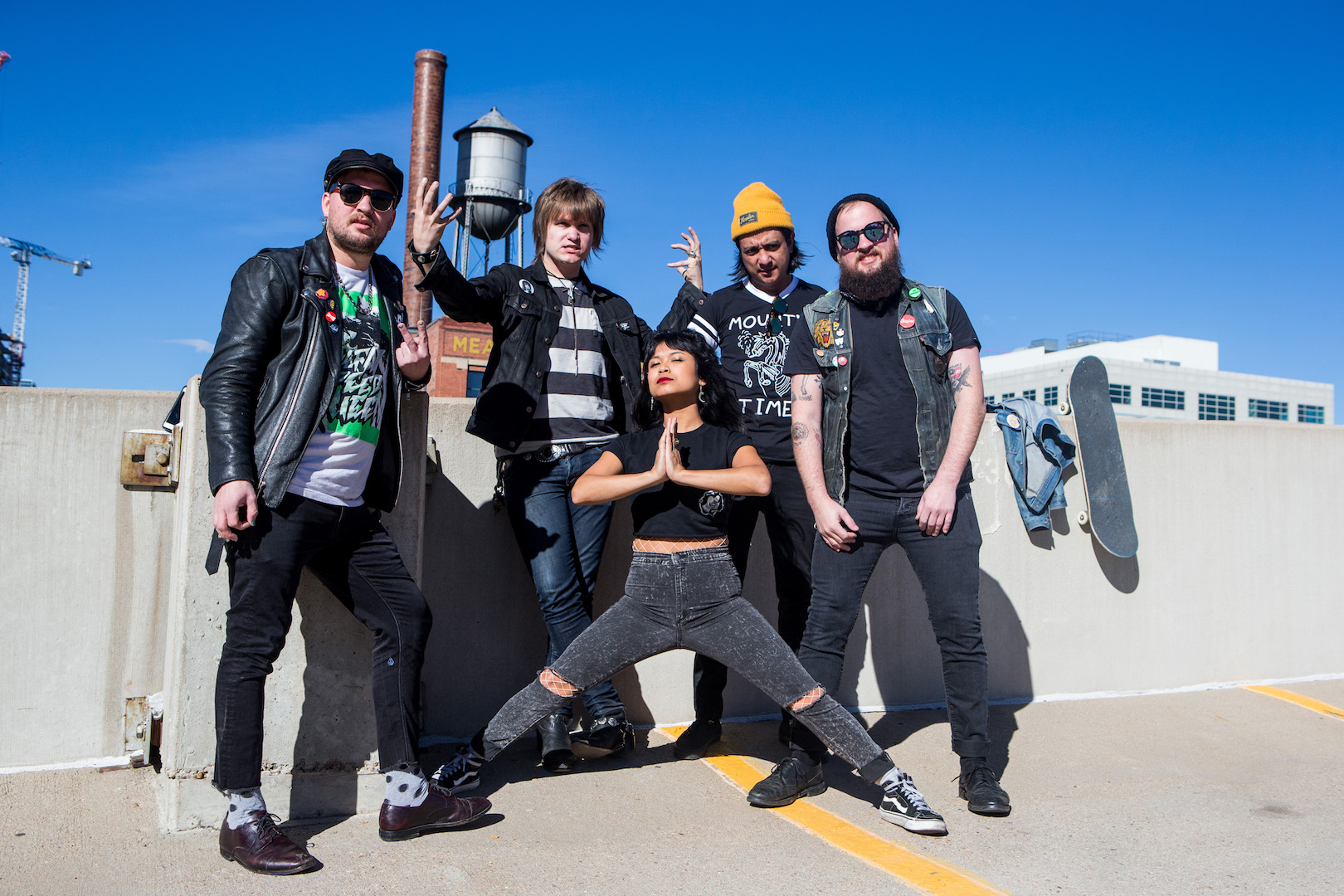 Denver’s Dirty Few opened the show, proving again to be the city’s booziest band. Tallboys adorned every amp and were tossed into the crowd like t-shirts. A photographer got a swig from the bottle of tequila passing between bandmates. This five-piece knows how to keep the party alive, as heard on “Throw Up,” and have come a long way in the last few years.

Dirty Few’s rowdy members played off each other with comfortable ease and engaged well with the crowd. That’s the most apparent contrast between the opener and headliner. Segall was the only musician from his crew to acknowledge the audience, though clearly, Dirty Few didn’t need to. The pit moshed and the crowd surfed and front-flipped from the stage regardless.

It’s no secret that Segall is prolific. He has released a full-length record almost every year since 2008. That’s not including a series of EPs and singles. Wasting no time this year, Segall dropped the double album Freedom’s Goblin in January. It features a three-part horn section, adding a welcome, harmonious flavor to his typical lo-fi heavy sound.

This touch was, for the most part, absent entirely from Thursday’s set. Emmett Kelly, who also plays guitar in the band, switched over to the saxophone on “My Lady’s On Fire” and “The Main Pretender.” But in general, for this show, horns were replaced with even more fuzz. Not that he stuck with new songs. When Segall reached back into his mammoth catalog to grab hits like “Finger,” the crowd went wild for familiarity.

Segall and the Freedom Band opted for unflavored La Croix seltzer water, taking their plethora of solos seemingly soberly. Mikal Cronin, who has several solo albums of his own, plays guitar and bass in the Freedom Band. He maintained a steady conversation with Kelly and Segall from across the stage by way of electric guitar. Headbanging solos from drummer Moothart and keyboardist Ben Boye highlighted their talents. 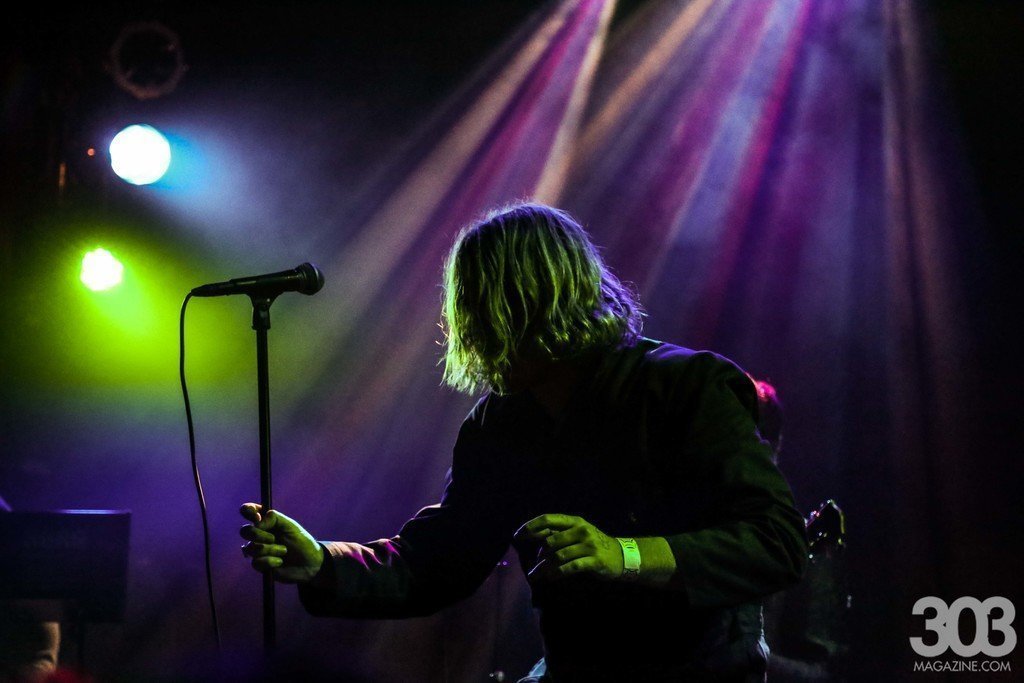 Most impressive, though, was Segall. As a performer, he seemed to fixate on every note but still managed to maintain an air of effortlessness. His voice would often alternate between subtle vibrato and shrill screams to great effect. Although Segall’s vocals were occasionally drowned out by his band’s instrumentation, their three-part harmonies were crisp.

Overall, the performances from both bands were solid. When they cracked a smile, it was as if they knew they were nailing it. These are musicians well worth seeing.