FAN EXPO Denver has announced the dates of its official 2022 convention event. Last year, the FAN EXPO HQ hosted a Special Edition Halloween event in collaboration with Pop Culture Classroom before officially taking the dive into its full-out experience that will be held this July.

This year’s event will once again be held in collaboration with Pop Culture Classroom with continued educational programming and a portion of the proceeds from the event benefitting the nonprofit organization that promotes literacy, imagination and inclusive communities with the help of pop culture. 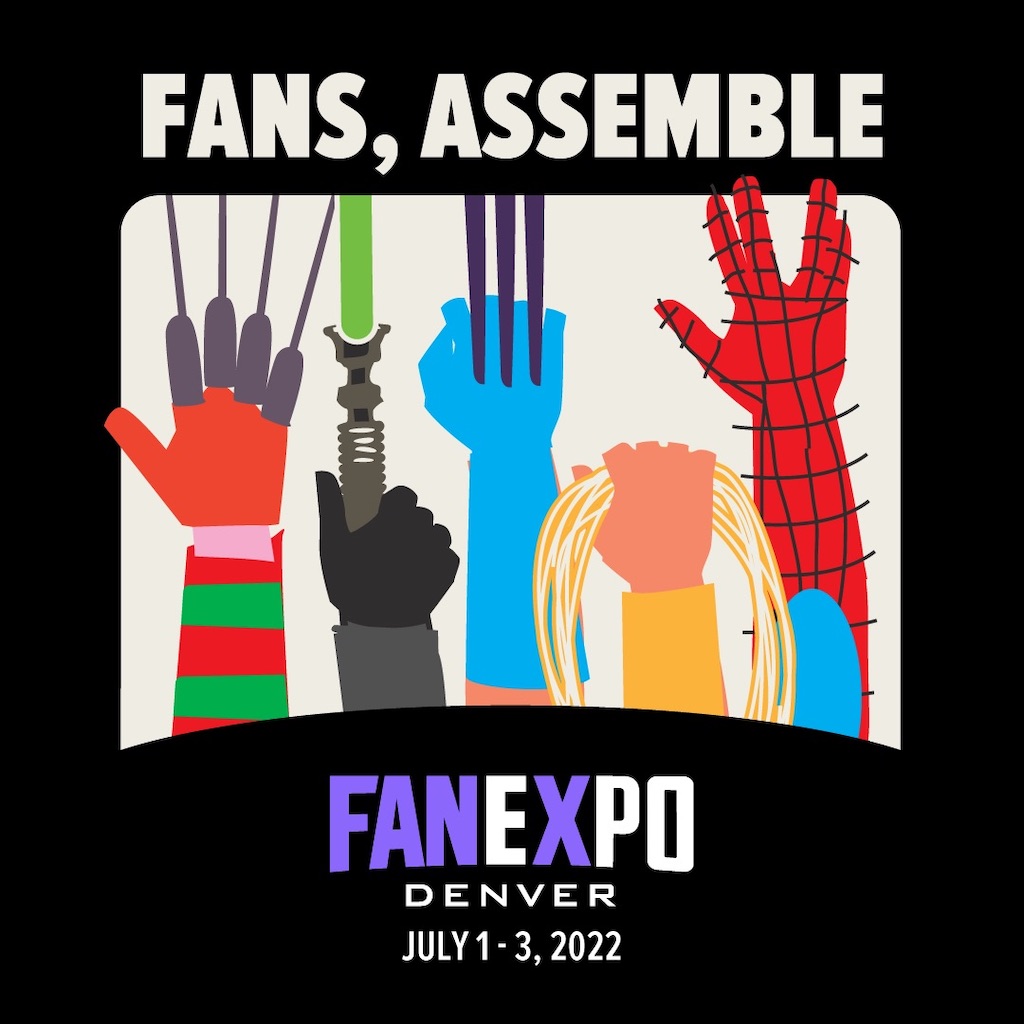 “Since 2012, this event has grown into one of the largest of its kind in North America, welcoming 100,000+ fans annually,” said Adam Kullberg, Education Program Manager of Pop Culture Classroom. “We are thrilled that FAN EXPO Denver gives Pop Culture Classroom the opportunity to reach thousands of students in and out of the classroom in a variety of creative ways.”

From July 1 through July 3, the convention will commence with a full range of workshops, panels, celebrity appearances, a wide variety of vendors, cosplay and more throughout the three-day experience. For a full list of guest appearances, check here. The full schedule of the convention has not yet been announced but will be released closer to the convention dates.

“We are excited to lead off with such a strong lineup of popular celebrities in Denver,” said Andrew Moyes, Vice President of FAN EXPO HQ. “Our Denver fans have proven to be huge supporters of pop culture conventions and we can’t wait to bring the FAN EXPO experience to everyone for the second year.”

Tickets are available to be purchased here. FAN EXPO Denver will be located at Colorado Convention Center, 700 14th St., Denver.