Photo courtesy of Denver Center for the Performing Arts

Colorado has a strong and proud history of performance art and theatre. From the early days of Vaudeville shows that popped up around local mining towns, to the modern expansive Denver Center for the Performing Arts, there is never a shortage of plays and musicals being performed in the Mile High.

Summer is here and the opportunities to enrich yourself in the performing arts culture are myriad — boasting a variety of plays, musicals and even a one-woman show to sink your theatrical teeth into. This list is in no way a definitive list of all of the productions that will be going up in the near future. Hundreds of smaller more intimate local shows that also deserve your attention are playing all around the state. This article is a round-up of just some of the amazing shows that Colorado has to offer this season. 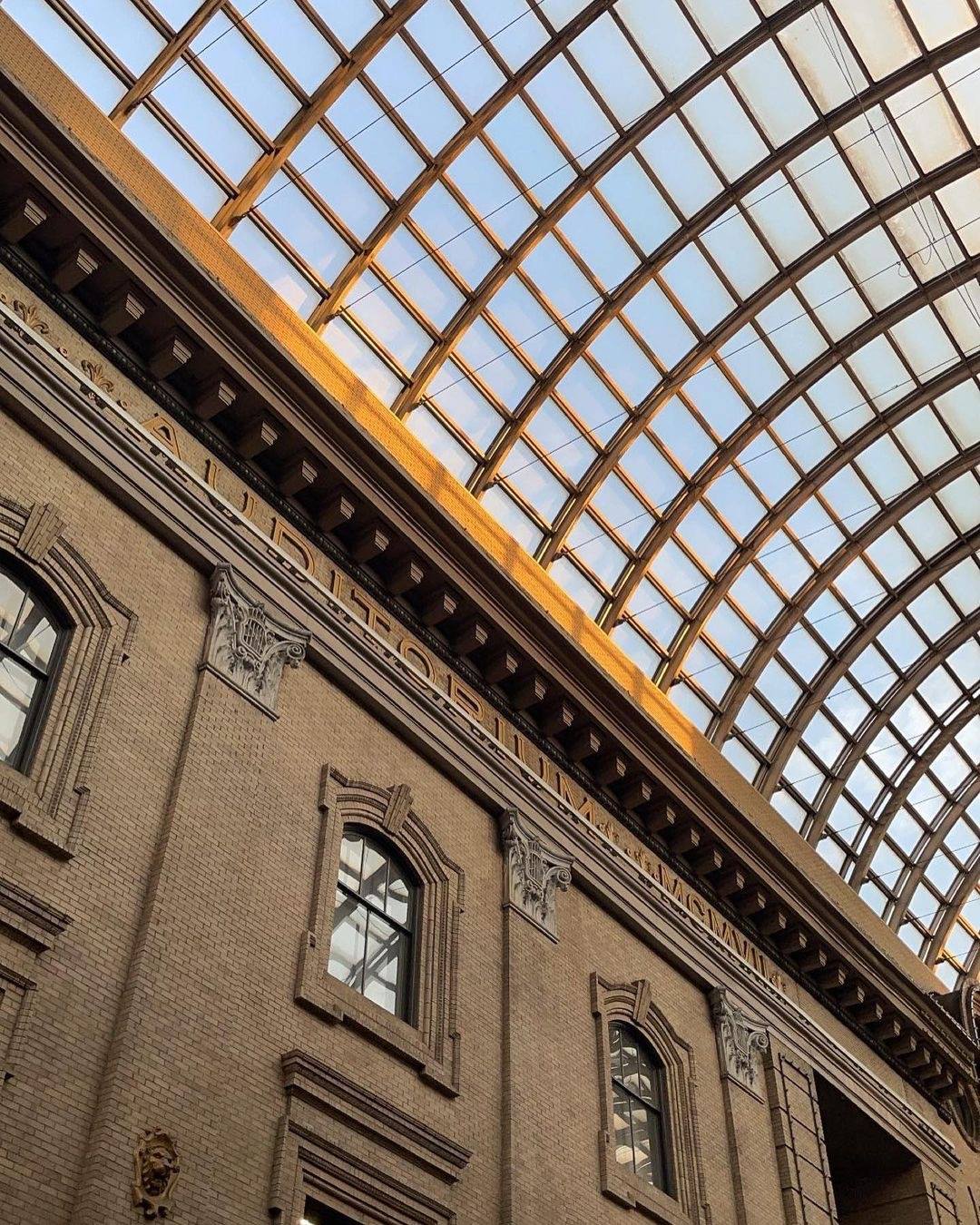 Photo courtesy of Denver Center for the Performing Arts on Facebook

Located in the heart of downtown Denver and boasting a high-caliber production value, there are plenty of shows this summer that will delight any fan. The Denver Center for the Performing Arts is the epitome of modern Colorado Theatre. Touring Broadway productions and locally produced theater production companies call this sprawling complex their home. There is always the next great theater experience right around the corner.

The Lowdown: “Dixie Longate is known for her phenomenal success and hilarious antics in her wildly popular show, Dixie’s Tupperware Party. In her new hit show, Ms. Longate has reviewers cheering and audiences on their feet with nonstop laughter. Put on your cowboy boots and walk into her favorite honky-tonk as Dixie shares lessons learned after a hard night of drinking. What do a jeweled crown, a cardboard cutout of Julie Andrews and a box of moon pies have in common? Spend the night with Dixie and find out as she swaps her Tupperware bowls for a mechanical bull.”

The Lowdown: “PRETTY WOMAN: THE MUSICAL, based on one of Hollywood’s most beloved romantic stories of all time, is now on tour. Starring Broadway superstar and Tony Award-nominee Adam Pascal as Edward Lewis and rising star Olivia Valli as the charming and charismatic Vivian Ward, PRETTY WOMAN: THE MUSICAL springs to life with a powerhouse creative team led by two-time Tony Award-winning director and choreographer Jerry Mitchell (Hairspray, Kinky Boots, Legally Blonde).”

The Lowdown: “Hadestown intertwines two mythic tales — that of young dreamers Orpheus and Eurydice, and that of King Hades and his wife Persephone — as it invites you on a hell-raising journey to the underworld and back. Mitchell’s beguiling melodies and Chavkin’s poetic imagination pit industry against nature, doubt against faith and fear against love. Performed by a vibrant ensemble of actors, dancers and singers, Hadestown is a haunting and hopeful theatrical experience that grabs you and never lets go.”

The Lowdown: “Winner of the Off-Broadway Alliance Award for Best Musical, NEWSical is the hilarious, ever evolving, always changing, up-to-the-minute musical comedy of all the news that’s fit to spoof. Through sketches, parodies and original music, NEWSical tackles everything from the lowest depths of reality television to the highest office in the land.”

Theater of the Mind 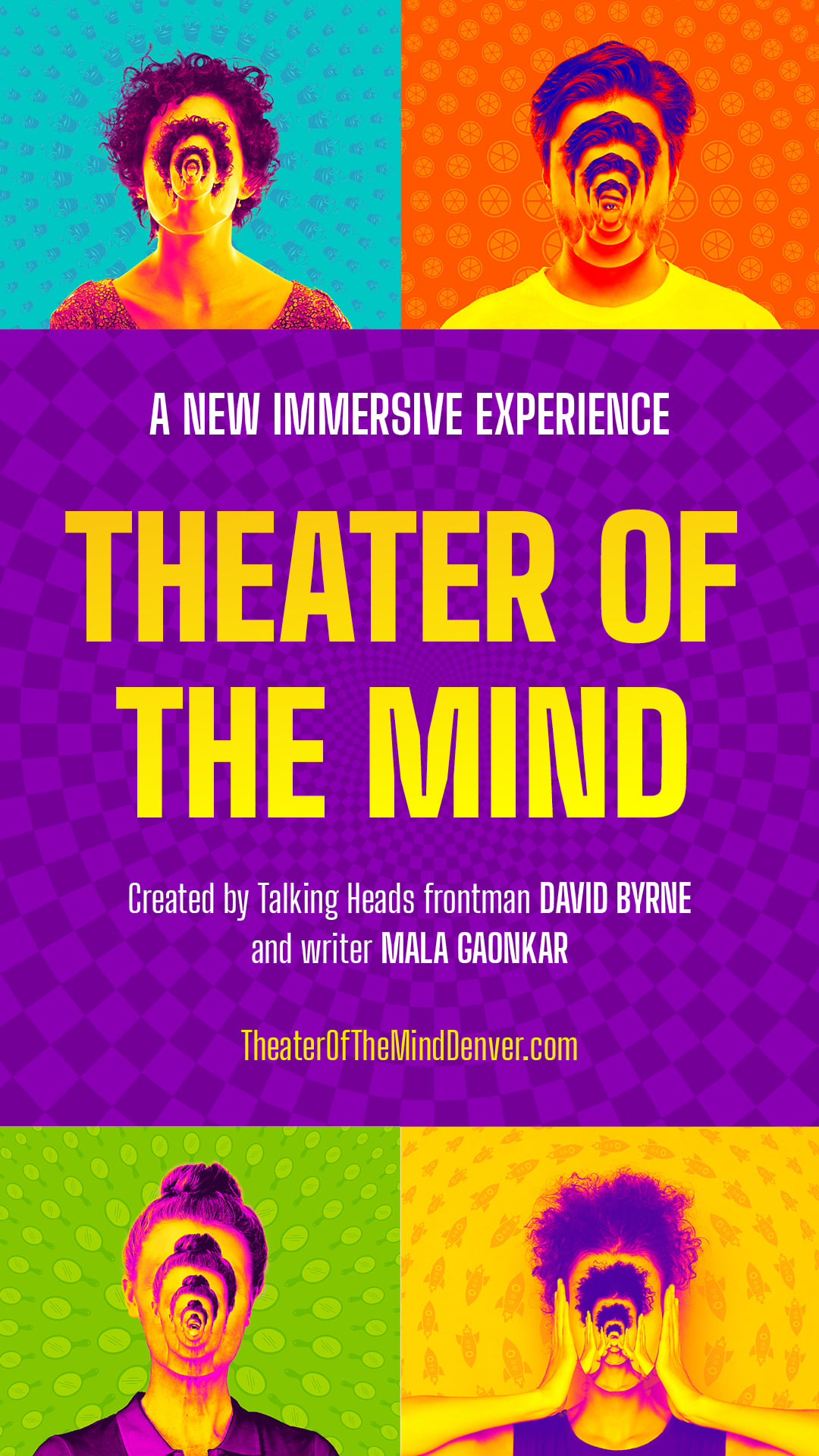 Photo courtesy of Theater of the Mind via Facebook

The Lowdown: “Inspired by both historical and current lab research, Theater of the Mind takes you on an immersive journey inside how we see and create our worlds. Caution: the brain may wander. Side effects may include a distrust of your own senses, a disorientation of self and a mild to severely good time. You may not be who you think you are. But we’re all in it together.”

Since 1958, the University of Colorado’s Boulder campus has been the stage for the Colorado Shakespeare Festival. Celebrating the life and work of William Shakespeare, get transported to the wonderful world of Shakespeare’s iambic pentameter writing as well as works written by other playwrights. Enjoy the legendary plays at either The Mary Rippon Outdoor Theatre or the University Theatre.

The Two Gentlemen Of Verona

The Lowdown: “Friend or foe? While traveling abroad in Northern Italy, best friends Valentine and Proteus find themselves at odds over the same girl, putting their fidelity to the test. In “The Two Gentlemen of Verona,” Shakespeare delivers a charming adventure complete with romantic intrigue, disorderly servants and a band of honorable outlaws.”

The Lowdown: “A smart and sexy coming-of-age romp set in elegant France, “All’s Well That Ends Well” introduces audiences to Helen and Bertram — one, a brilliant but poor physician’s daughter, the other, a wealthy, roguish soldier — as they grow up and grow into themselves in order to find love.”

The Book of Will

The Lowdown: “‘Not of an age, but for all time.’ So reads the posthumous tribute to Shakespeare in the First Folio, the first-ever published compilation of the playwright’s work. An evocative love letter to one of theatre’s greats, “The Book of Will” tells the heartfelt and hilarious true story of the artists and friends who undertook the herculean effort to publish the Bard’s plays in the wake of his death.”

The Lowdown: “Follow the tumultuous career of one of ancient Rome’s super soldiers in Shakespeare’s white-hot war play. An enduring, resonant tale, “Coriolanus” raises questions about the power of common people, the efficacy of leaders who always speak their mind and the strength of a democracy run by polarizing political schemes.”

The Lowdown: “Lovewit has left his London home in the care of his trusted servant Jeremy, who promptly changes his name and transforms the property into headquarters for an elaborate criminal enterprise. A laugh-out-loud satire from the slick wit of Shakespeare’s rival Ben Jonson, the Original Practices performance of ‘The Alchemist’ is a can’t-miss, one-night-only event.” 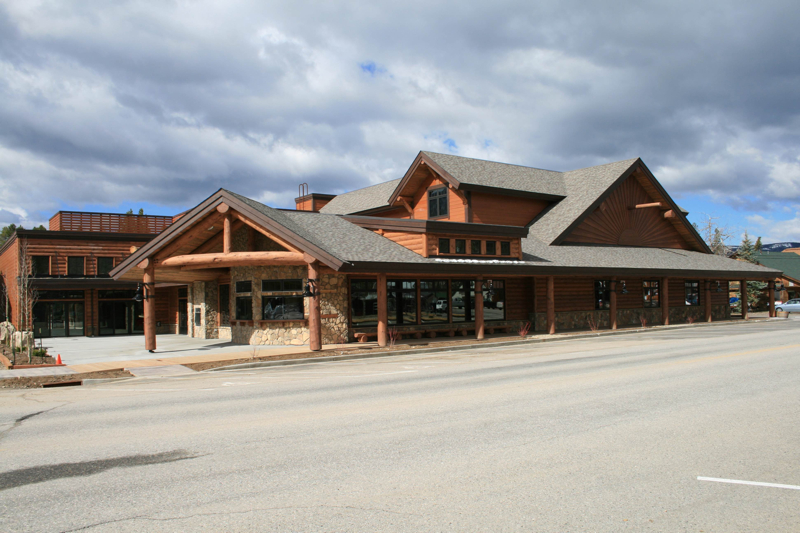 Rocky Mountain Repertory Theatre is a theatre company based in Grand Lake and is dedicated to bringing high-caliber professional theatre to the Rocky Mountains. Boasting a lineup of Broadway classics each season, there is a show for everyone. 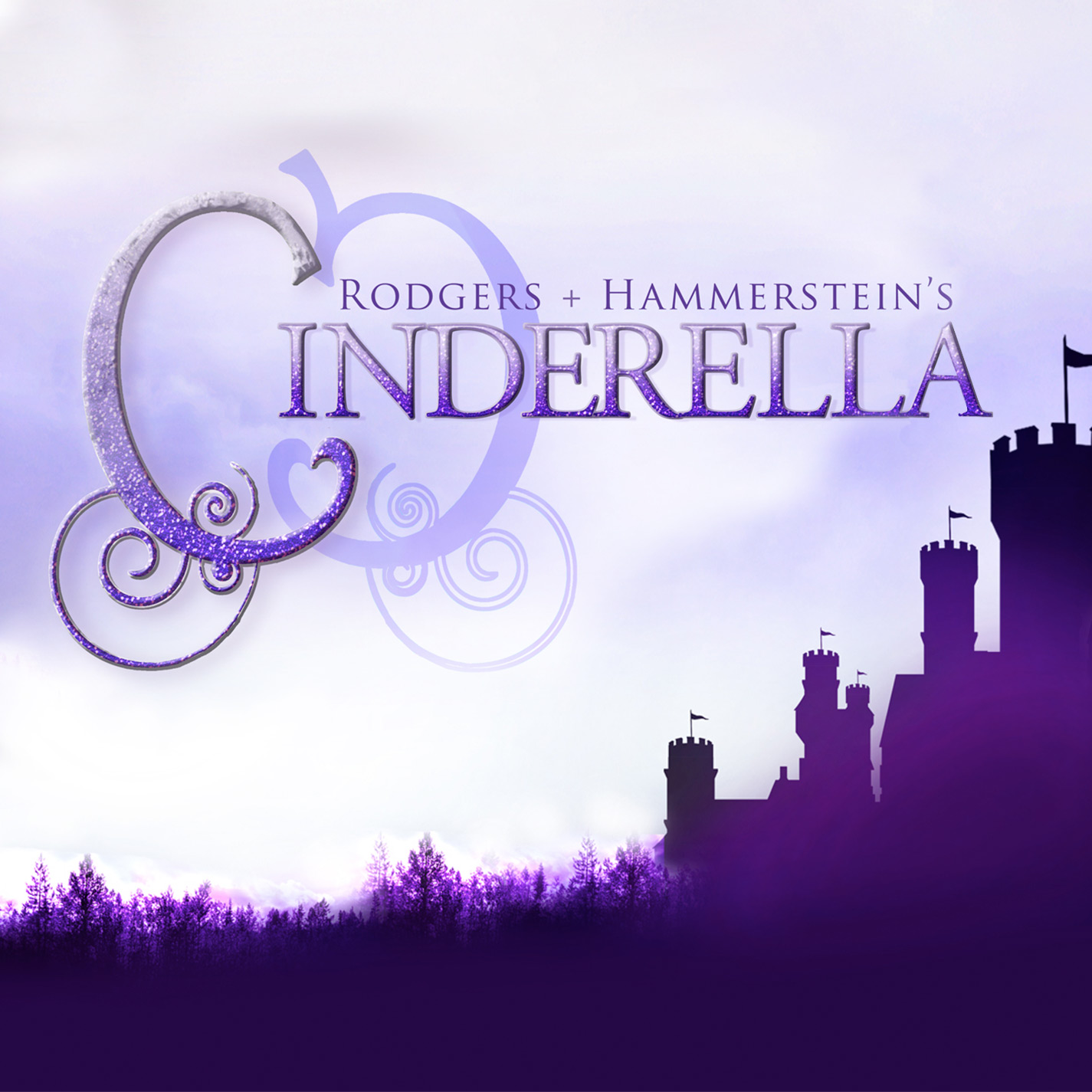 Jersey Boys: The Story of Frankie Valli & The Four Seasons 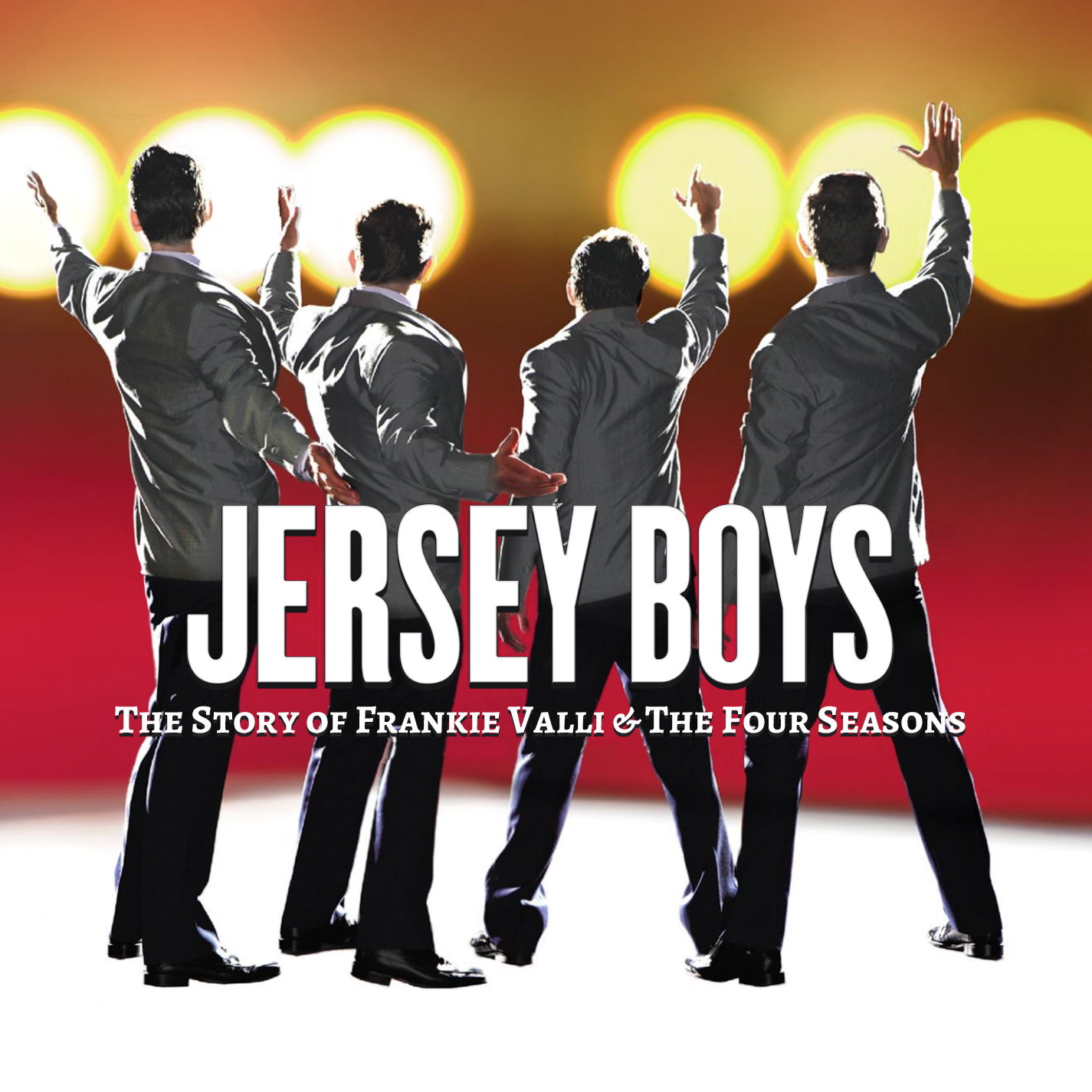 The Lowdown: “The story of four blue-collar boys from Jersey and a unique sound that put them at the top of the charts, Jersey Boys will take you behind the music and inside the story of Frankie Valli and the Four Seasons.” 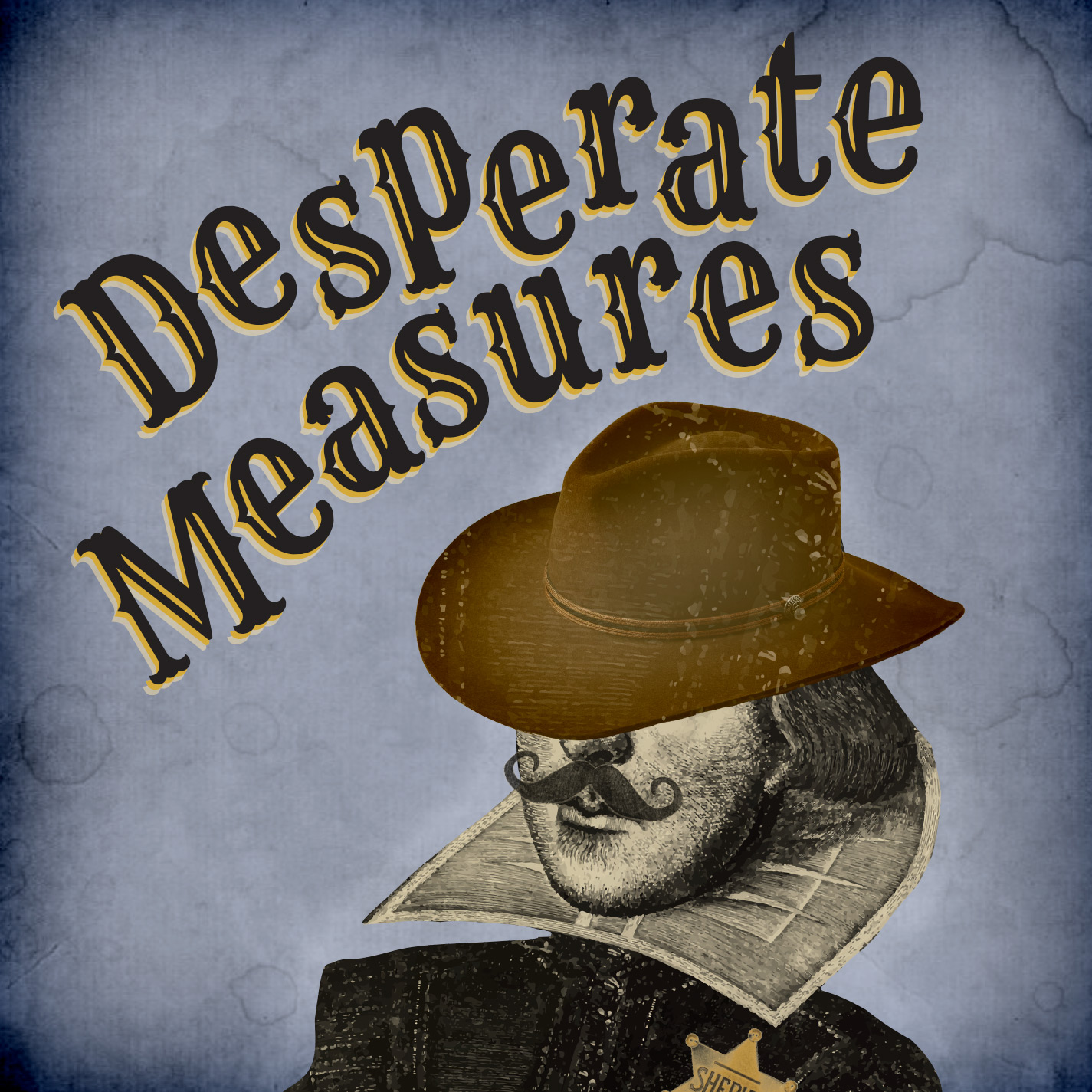 The Lowdown: “When a dangerously handsome Johnny Blood’s life is on the line, he must put fate into the hands of a colorful cast of characters including a mysterious sheriff, an eccentric priest, a narcissistic governor, a saloon girl gone good and a nun out of the habit. Together, they face uncharted territory as laws are broken and hearts are won. Before the sun sets, will they be able to rise up and pull off the greatest act yet, or will Johnny be left hanging?”

The Lowdown: “Beehive celebrates the powerful female voices of the 1960s with such timeless hits as ‘My Boyfriend’s Back,’ ‘Where the Boys Are,’ ‘Be My Baby’ and ‘Son of a Preacher Man.’ Told from the perspective of six young women who came of age in this enigmatic decade, Beehive chronicles social change through the songs of the day — with particular focus on female empowerment. Just in time for sweater weather, snuggle up with Beehive and take a stroll down memory lane!”

Other Productions Worth Checking Out 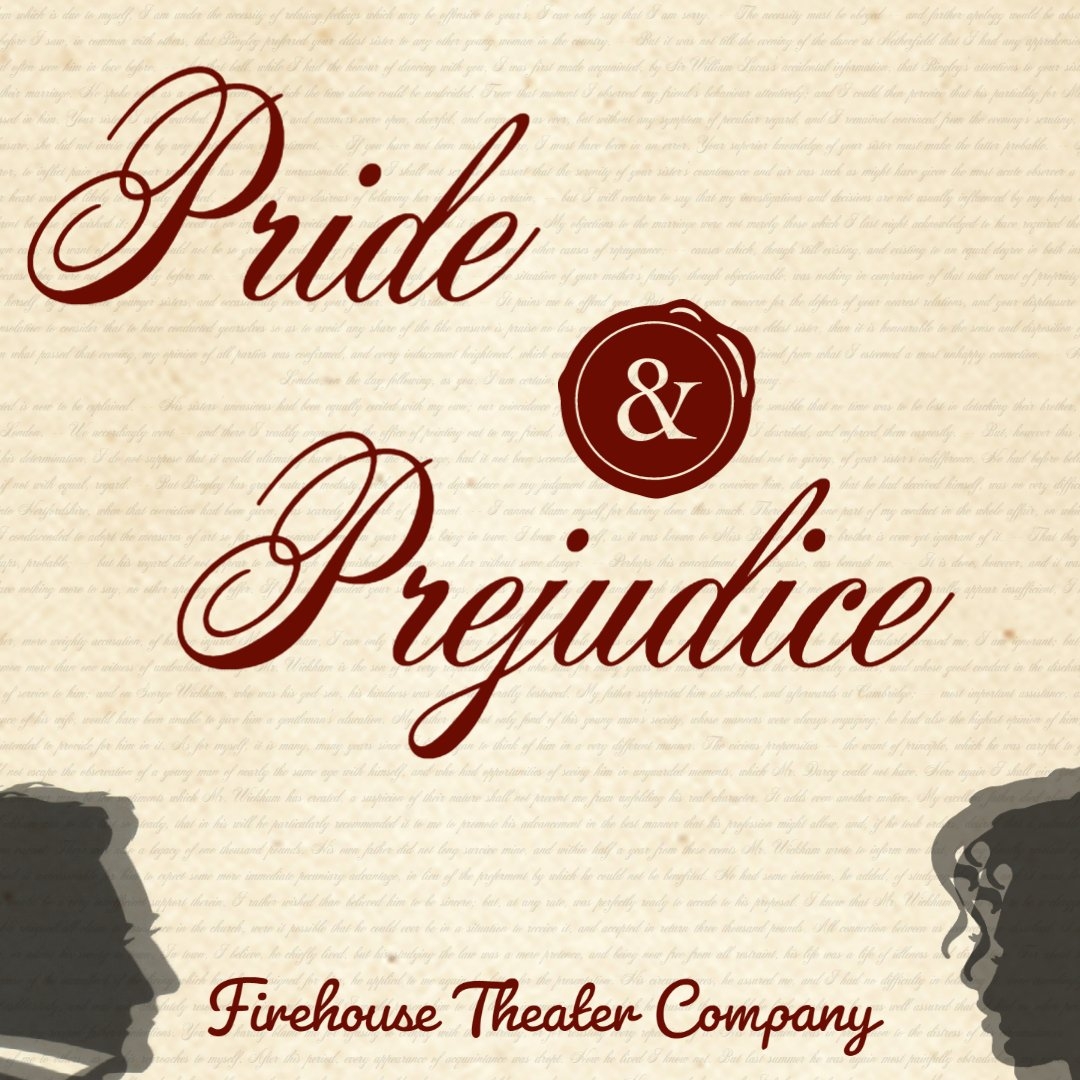 The Lowdown: “This isn’t your grandmother’s Austen! Bold, surprising, boisterous, and timely, this P&P for a new era explores the absurdities and thrills of finding your perfect (or imperfect) match in life.” 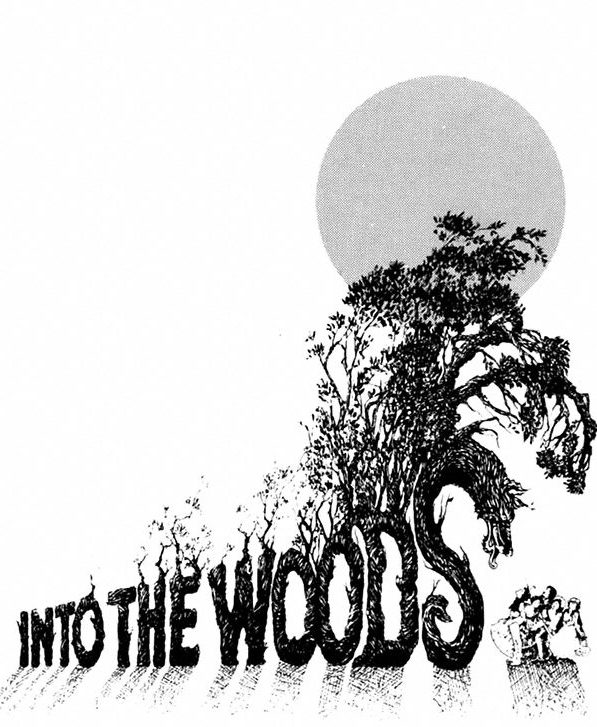 The Lowdown: “How long can Happily Ever After last? There’s more to life than marrying the prince, attending balls, and scaling beanstalks. A tribute to the late, great Stephen Sondheim, Into the Woods explores the real lives of fairy tale characters, and the consequences of choices made in passing moments.” 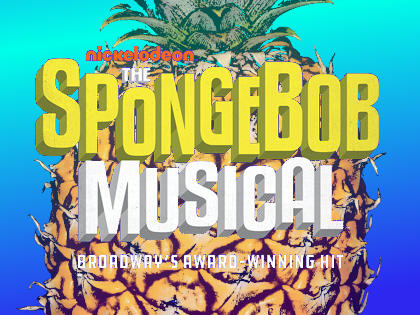 The Lowdown: “The stakes are higher than ever in this dynamic stage musical, as SpongeBob and all of Bikini Bottom face the total annihilation of their undersea world. Chaos erupts. Lives hang in the balance. And just when all hope seems lost, a most unexpected hero rises up and takes center stage. The power of optimism really can save the world! The SpongeBob Musical is based on the beloved animated series created by Stephen Hillenburg.”

Which theatrical production are you looking forward to most this summer? Did your most anticipated show get left out? Let us know in the comment section and stay tuned to 303 Magazine for all the Denver theater news and updates.