Ophelia’s Electric Soapbox, a staple in Denver’s local music scene, is reimagining the way they deliver a one-of-a-kind experience with their first remodel of the space since its opening in 2015. Having always possessed a charm that is specific to the venue’s mix of live music, food and hospitality, the changes made only elevate Ophelia’s to the next level for customers and performers alike. 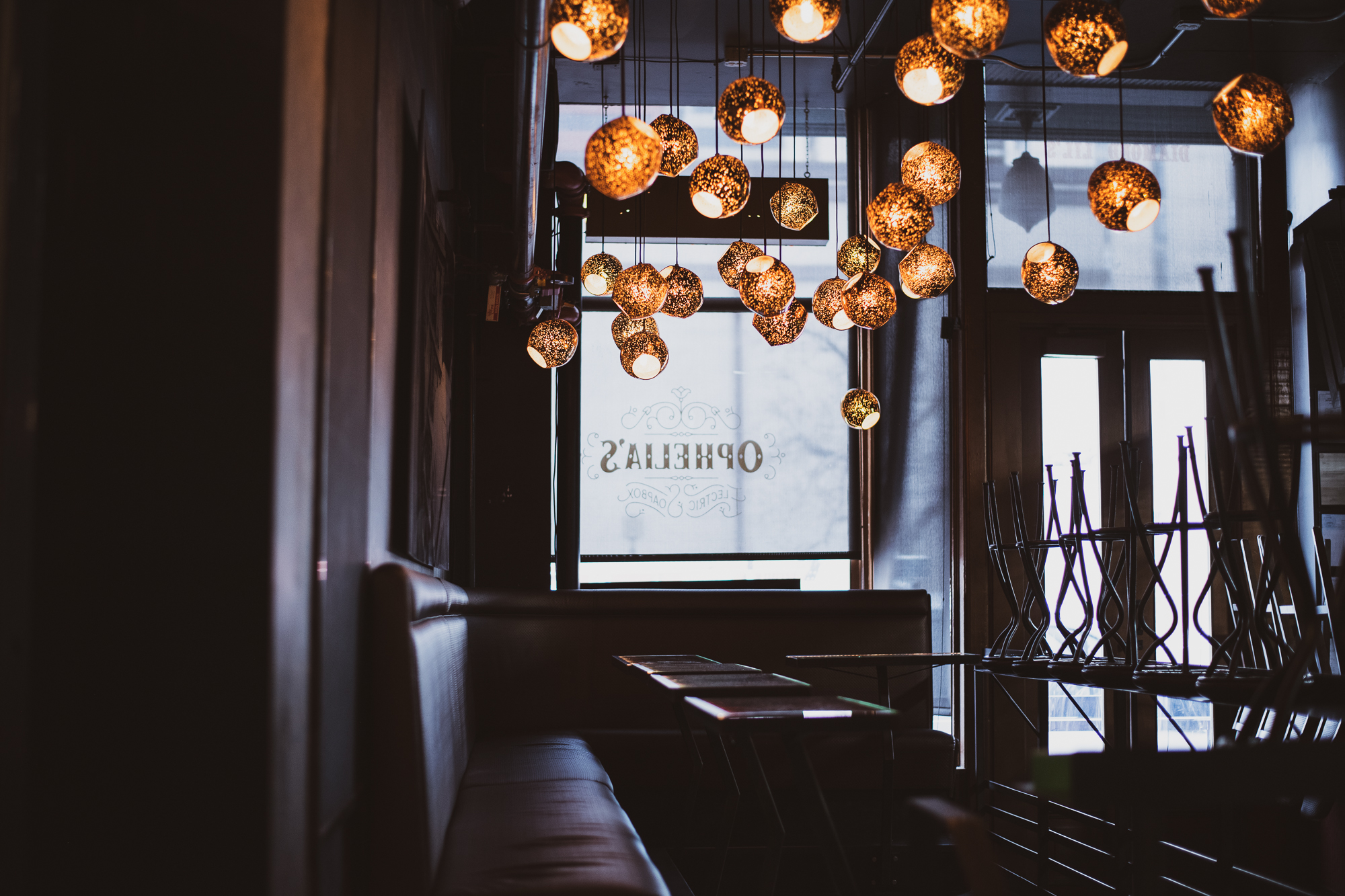 Owner Justin Cucci set into the project that blossomed into the dynamic venue back in 2013. “We really wanted to do something that was more than just food and hospitality. We wanted to bring music into it,” he explained. Being served with a 130-year-old historical building to house Cucci and his team’s idea took hard work with a rewarding outcome, similar to the remodel process currently unfolding at the space. “It initially was in really terrible shape [the building]. The whole belly of the building was sagging and this was just like a dirt crawl space so it really underwent a two-year renovation to put a full steel structure inside of the building and also to pour all the concrete for footing and everything,” Cucci said.

Tucked into the corner of 20th Street and Lawrence, what was once a tight fit for a dynamic venue and restaurant, was tweaked to uncomplicate the space. From increasing the height of the booths upstairs to create a better view to expanding the lower dance floor and stage area, the team at Ophelia’s made careful considerations to open up the space for a better experience all around. 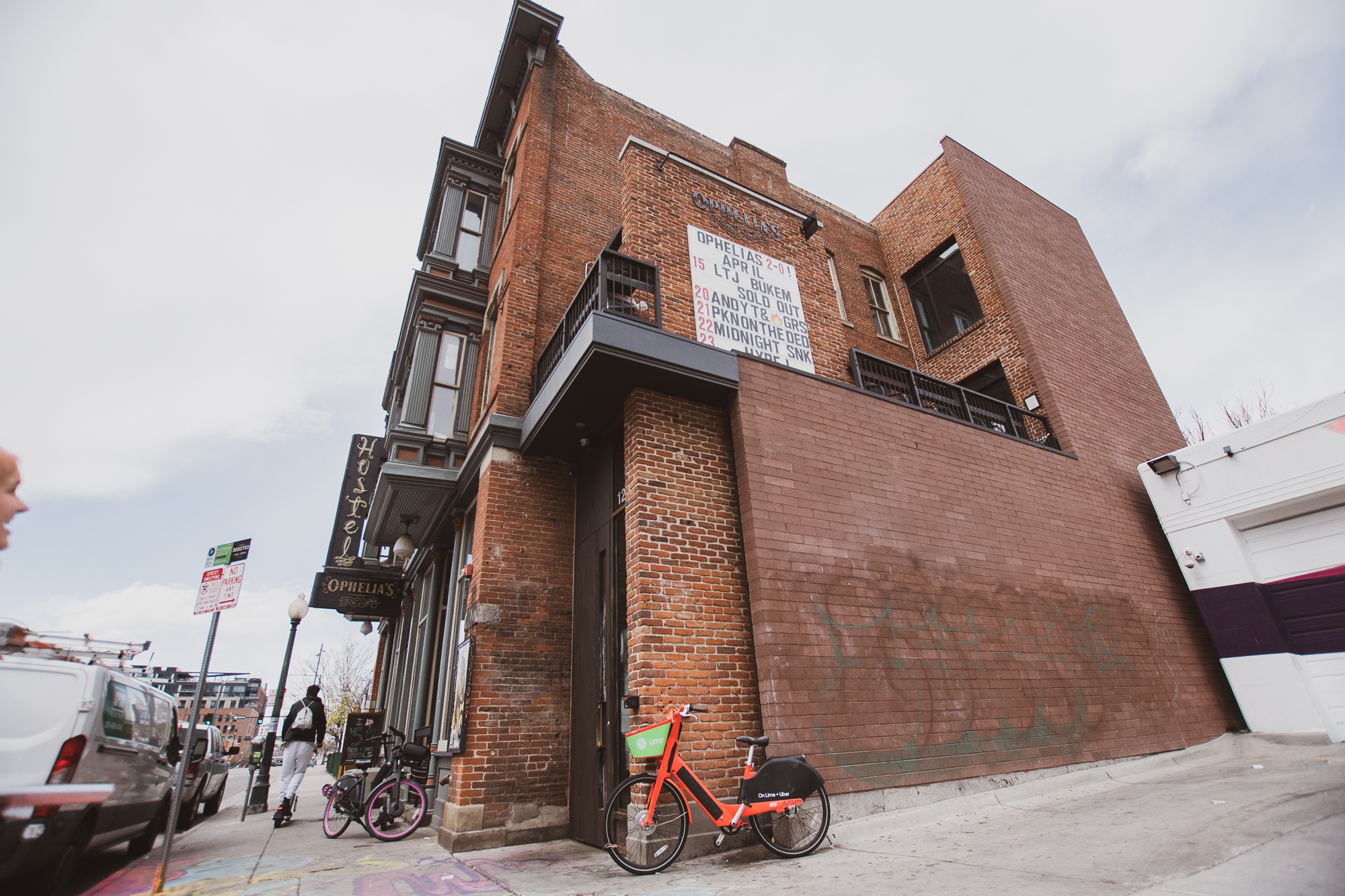 As for how the space operates, Cucci voiced, “I think just the flow is better too — you’re not hitting a lot of dead ends… when you go to a venue the last thing you want is for it to be a pain in the ass to get a drink or go to the restroom or get food and I feel like we’ve tried to take all that, and make it way more cohesive.” He went on to add, “I think we’ve already seen the downstairs work in our first couple of weeks. It functions much better just from the flow of people, getting drinks from the bar is more accessible.” 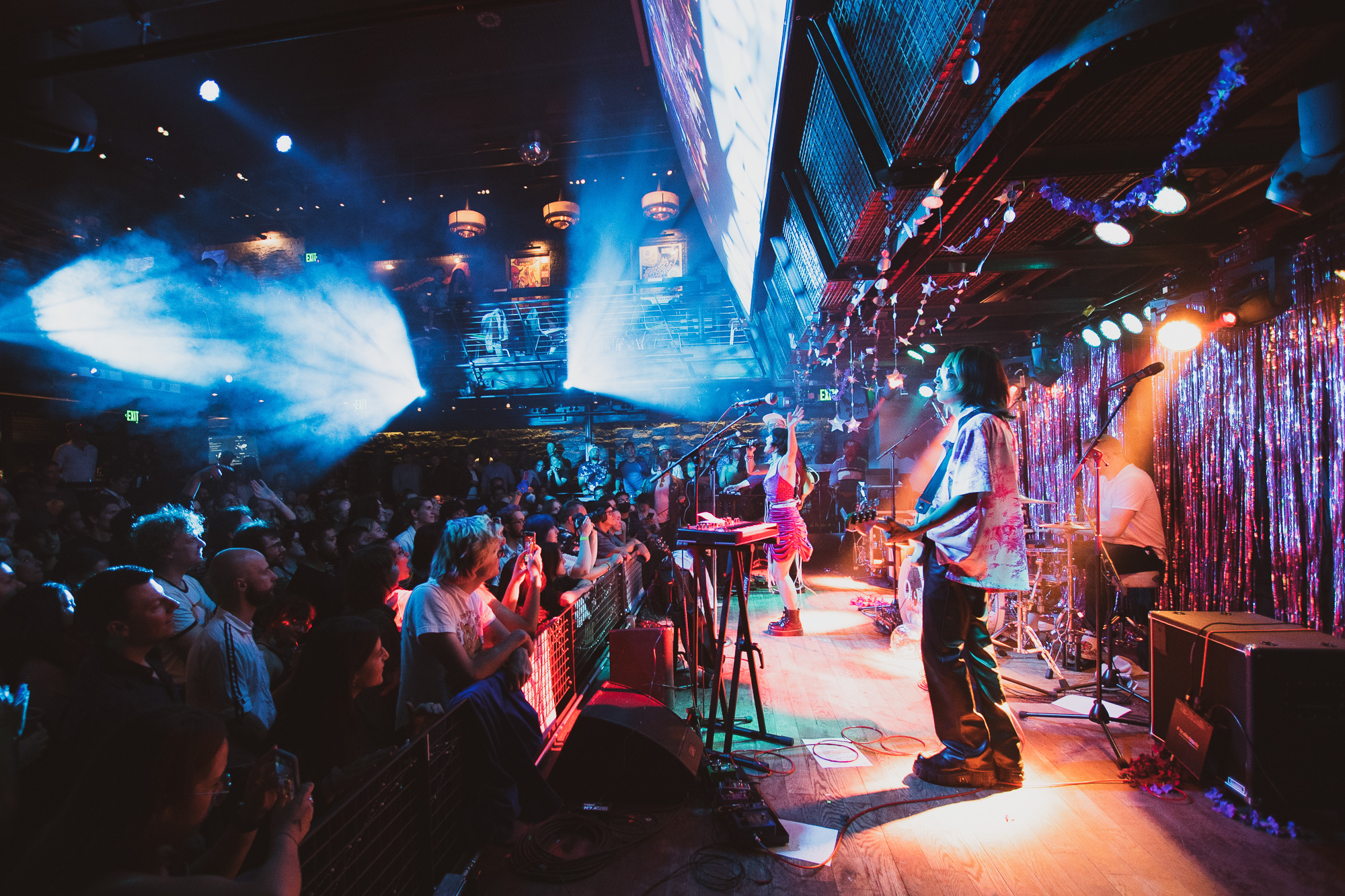 If you’ve attended a show prior to the pandemic, there are a lot of changes to be excited about, and even more to come. In addition to opening up the space and enhancing viewing ability, the dining aspect has also seen some changes in the remodel. The food and cocktail menus went through a simplification process, focusing on quality without the fluff. “It’s not like we did a rebranding or an about-face, it was just like, ‘how do we make this better?’” Cucci said. To the Ophelia’s team, making it better meant focusing on a farm-to-table approach that is simple and accessible with a drink menu as simplistic as cocktails named after their color from dehydrated food colorants.

Having officially reopened on April 13, Cucci detailed a few other innovative additions to be made to the space. By the end of the month, Cucci explained that the venue will be implementing an ordering system that allows audience members to easily order handheld foods without losing their spot on the dance floor. Another element of convenience Cucci noted was a bar and smoking section on the patio with a projector displaying the show, so as to avoid any attendees missing out on the entertainment.

After numerous months of hard work, Cucci expressed how his team is working not only harder than ever but smarter than ever. While making the final touches on the renovation, Cucci reflected on the underlying significance of the remodel that motivated Ophelia’s team through the entire process.

“I think there’s a magical piece of music in everyone’s lives that is worth celebrating… So I think doing the renovation honors that, honors the experience of music which I think should be thoughtful and often it’s not. I think whether it’s a dive bar or even larger venues it doesn’t feel like there’s as much thought into making it an experience,” Cucci said. “To me, the renovation is important because it just honors that, and really shows love for what people do on the stage, which is hard work, to say the least.”