Independently owned and operated since 2012, ARISE Music Festival has canceled the festival two weeks before its anticipated date. In a statement released on Facebook, the organizers cite unforeseen circumstances and denial of special event application by the Pueblo County Sheriff and CDOT for the cancellation. 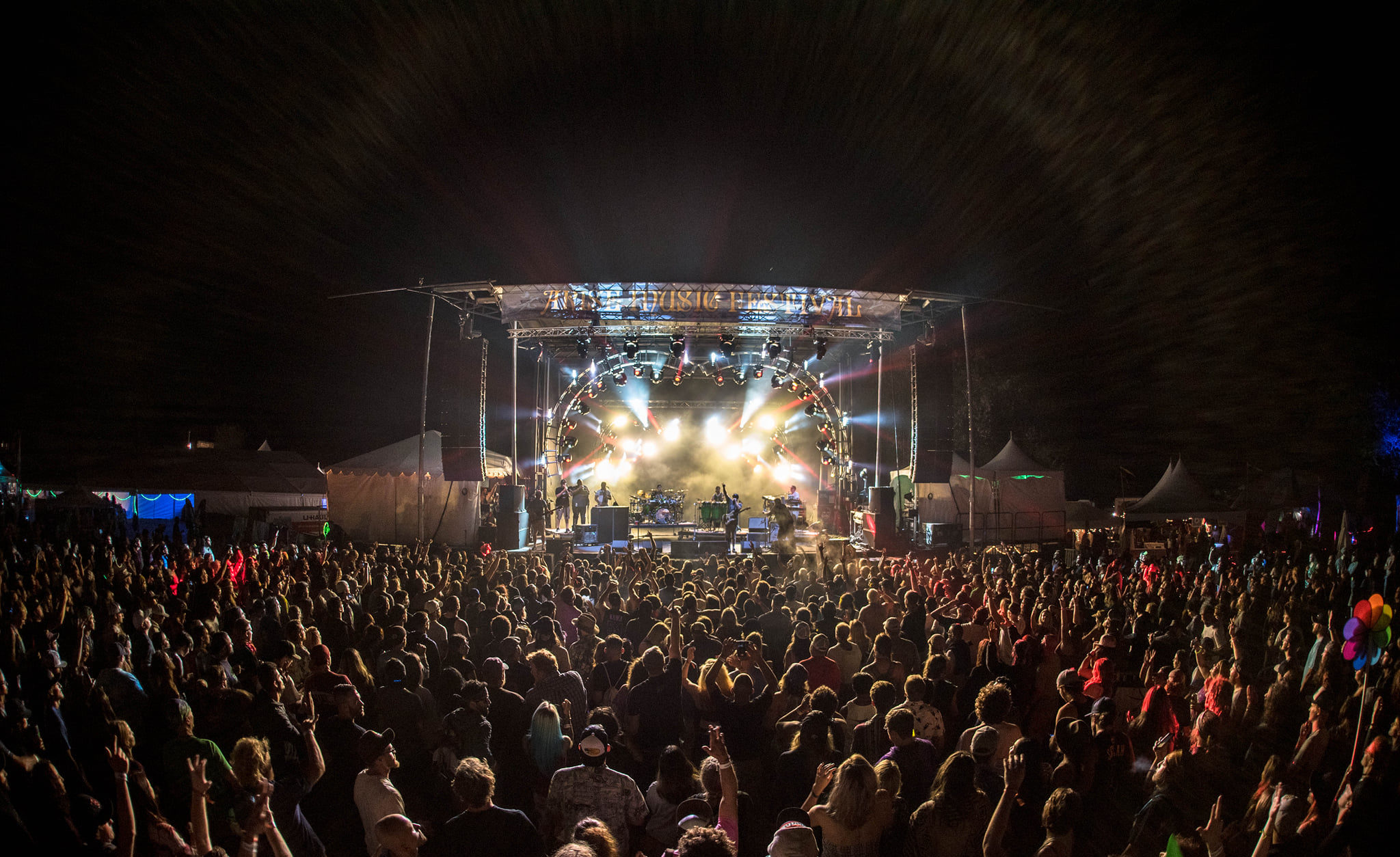 “With less than two weeks until we are to ARISE together, it is with a heavy heart that we announce the cancellation of ARISE Music Festival,” organizers explained to their 58,000 Facebook followers. “Due to unforeseen circumstances beyond our control, we have been forced to cancel the festival scheduled to take place this Memorial Day weekend. Countless hours, thought, energy and effort have gone into cultivating the vision for ARISE while honoring the festival community that helped create it. Ultimately, Pueblo County Planning Department canceled our special event application because the Pueblo Sheriff and CDOT did not approve the festival for reasons that are not clear.”

The event was set to take place at The Cradle in Boone, Colorado, during Memorial Day Weekend (May 27-30.) Headliners for the festival included Alison Wonderland, Big Wild, Beats Antique and many more. 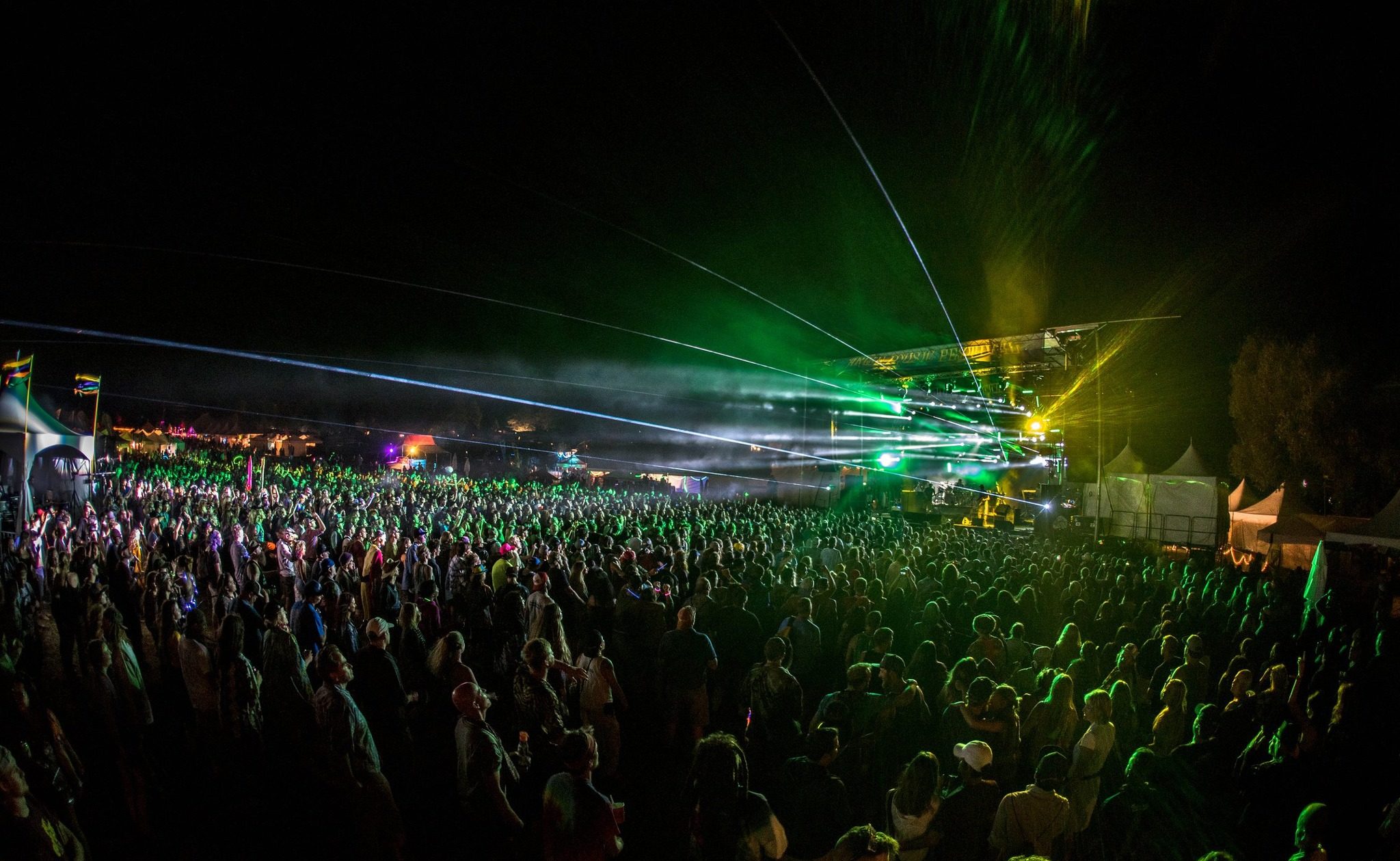 The Facebook post continued, “Over the past two years, ARISE Music Festival has been presented with numerous challenges: loss of the special event permit in Larimer County; producers going their separate ways; a worldwide pandemic; and a community scattered,” the organizers stated. “Despite the challenges, festival owner and producer Luke Comer has remained committed to revitalizing the festival as an innovative, beautiful and intentional experience. The cancellation of ARISE is not the future that the festival had hoped to confront. After almost ten years in production, it is with a heavy heart that the festival must shut its doors permanently. Every employee, artist, vendor, partner and ticket buyer will be impacted so this decision has been excruciating to make.”

All refunds for the canceled ARISE Music Festival will be issued in less than 30 days. Any ticketholders with questions regarding refunds can be submitted to contact.frontgatetickets.com or emailed to [email protected]