ARISE Music Festival celebrated its seventh year at Sunrise Ranch in Loveland, Colorado during the height of summer from August 2- 4. As the name implies, ARISE works towards uplifting the festival experience and the individuals who participate through various personal development workshops, opportunities to connect, and diverse musical performances. With a strong emphasis on active involvement, ARISE provides ample opportunities for attendees to explore new hobbies such as slacklining, yoga or juggling, or check out a musical act from their unique range of genres that cover everything from acoustic jam sessions to experimental bass music.

ARISE cultivated an unforgettable weekend packed with memories you can’t find anywhere else. Here are our top six experiences for the 2019 ARISE Music Festival.

ARISE brought in a new installation this year — an enormous trapeze performance area with a disco ball and all. Located at the back of the main bowl, it was an easy escape from the music. Pneumatic Arts performed intermittent sets throughout the weekend which included theatrical aerial stunts, flips, falls and more. The disco ball was a nice addition, too, masking the back of the main bowl with moving white lights at night. 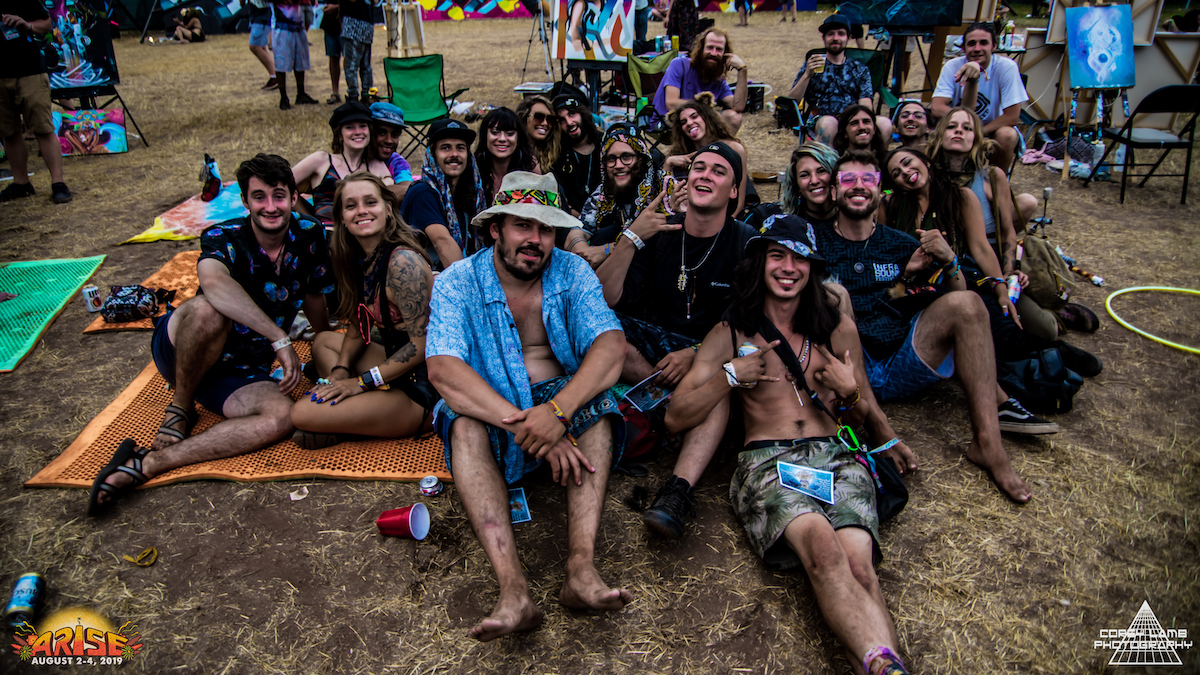 While Tipper ripped open the seams of reality with his indescribable bass sounds on the Eagle Stage, Leftover Salmon provided a stark contrast to the heavy-hitting electronic music by offering an acoustic performance of their bluegrass favorites followed by a full electric set. Bare feet and tie-dye dresses swirled in front of the Terrapin stage while Leftover Salmon stripped down their selections for a heartfelt experience. Laying hand in hand with a group of friends towards the back of the stage while the stars began to peek through the night sky was an unforgettable experience. The harmonizing vocals of Leftover Salmon and their guests refreshed our souls while the energizing bluegrass strings brought us to our feet for an end to our Friday night that beautifully set the tone for the rest of the weekend. 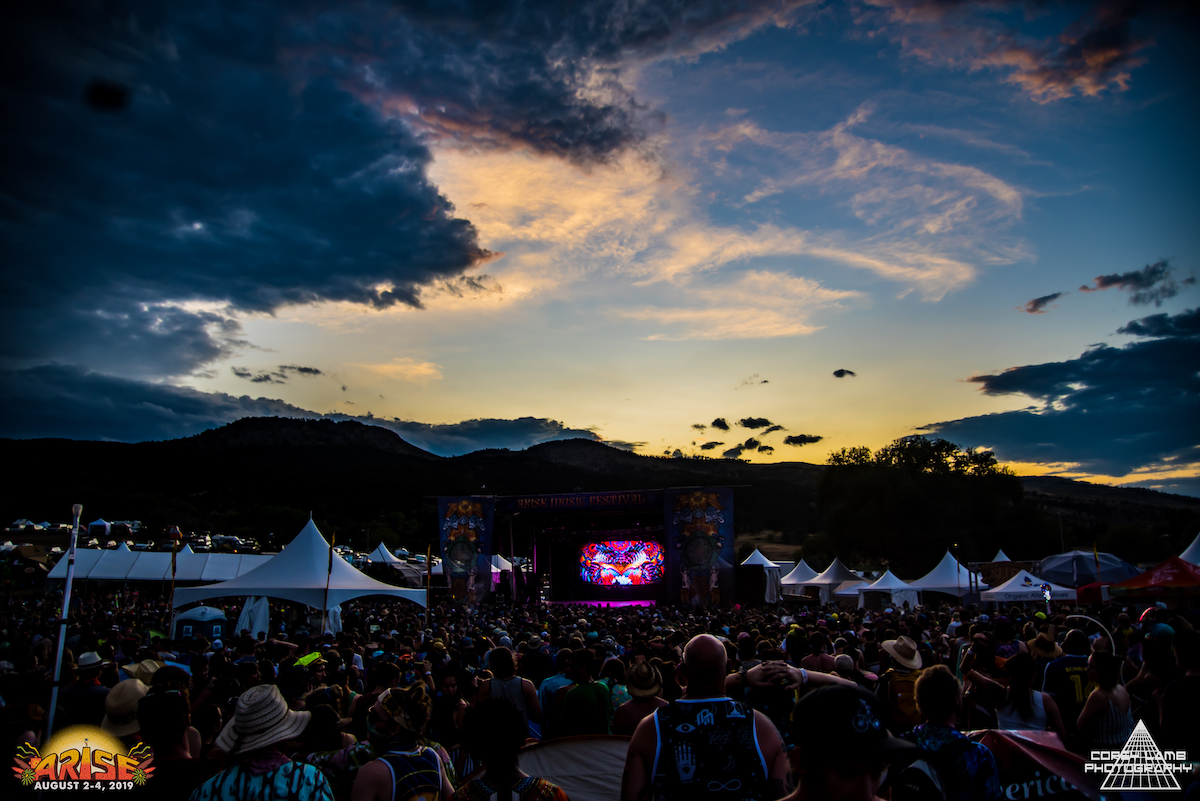 Mixing in hip-hop and old school classics with house and techno beats, producer/DJ Mikey Thunder took over the silent disco on both Friday and Saturday nights. The headset colors proved that he dominated the disco, often keeping many of the dancing fans on his channel. This may not have been the single best show of the weekend, but it’s certainly the most fun I had. 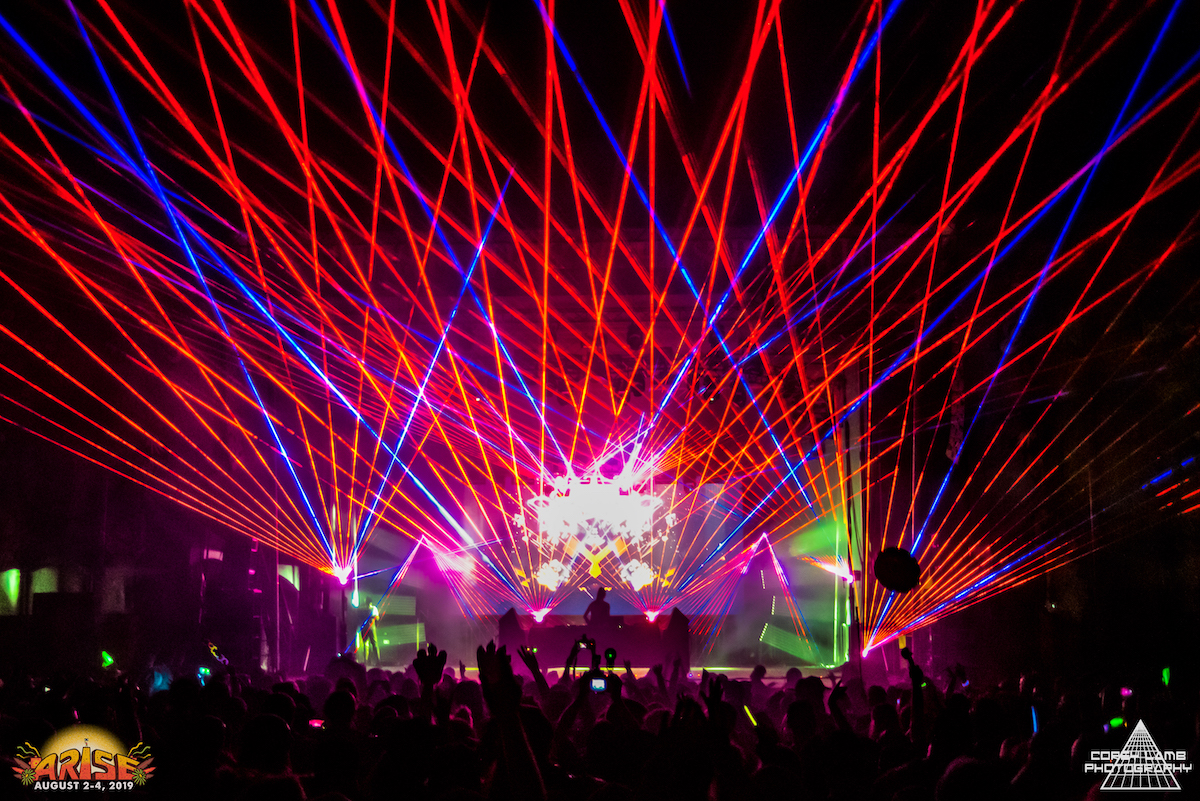 As the Saturday night headliner, CloZee had the responsibility of providing an unforgettable experience. Not only did CloZee rise to the occasion, she completely obliterated any preconceived ideas of what she’s capable of during the short course of just over an hour. Hailing from France, CloZee left us questioning whether she’s really from this world after her performance. In a refreshing display of courage, CloZee opted for an adventurous execution of musical talent. She mixed up a new concoction of her recognizable favorites with timeless sections such as “Loud Pipes” by RATATAT and doused the entire set with never-before-heard creations from the creative-soaked depths of her mind.

The Inclusion of  Women Performers “at Every Stage in Their Lives” 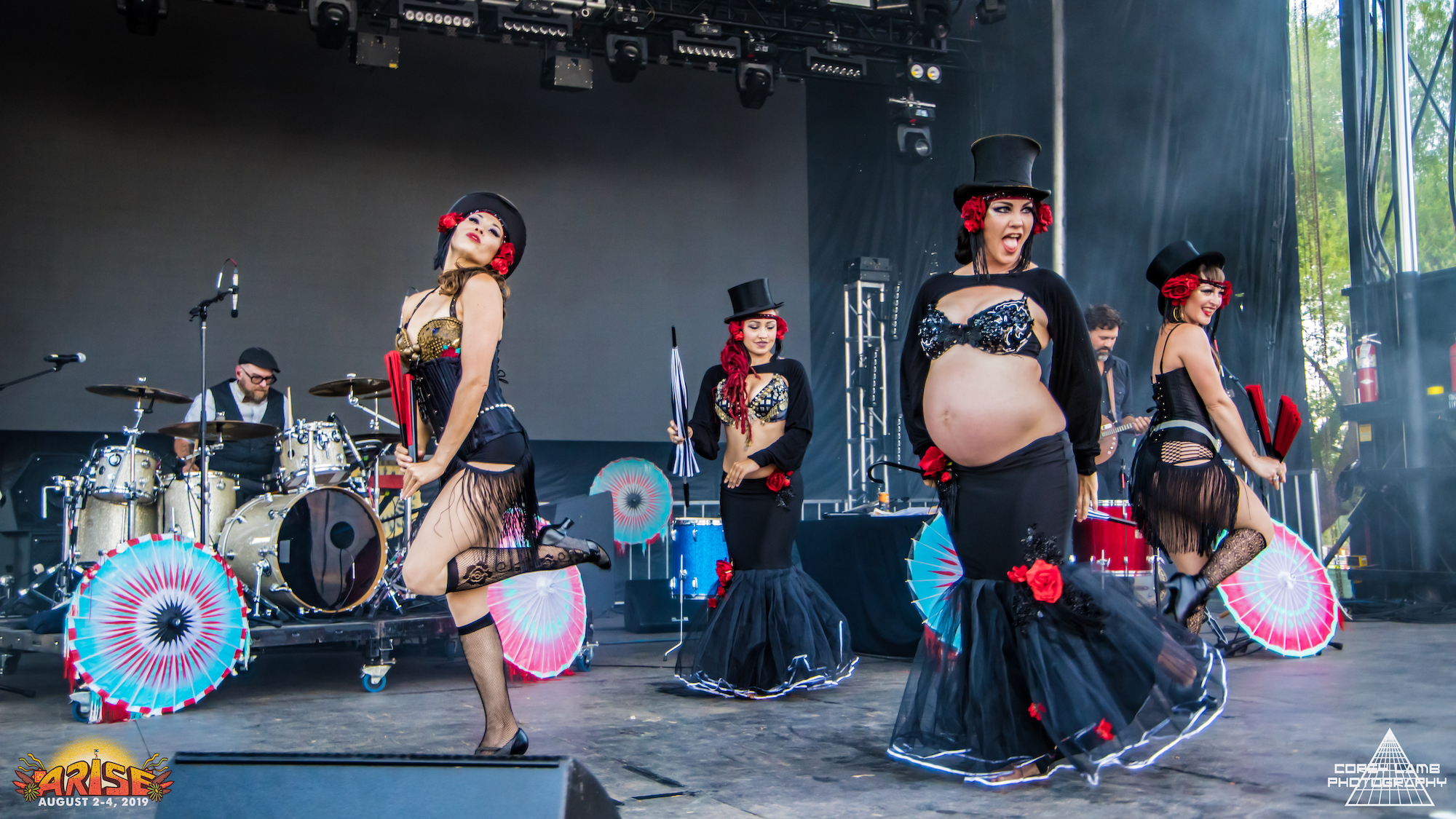 It’s not every day you see a pregnant woman pouring out her soul on stage, dancing. A lot of that stems from the industry’s fear of booking — and paying — women artists due to the paranoia that the musician will pull out of the show or not perform as well. ARISE said fuck those standards. This year we saw two performances by late-stage pregnant women — Zoe Jakes of Beats Antique and multiple shows and collaborations from Bridget Law. In a celebratory speech during Beats Antique’s show, Jakes vocalized her thanks to the crowd and the festival for supporting women “at every stage in their lives” — something the rest of the music industry should be paying attention to. 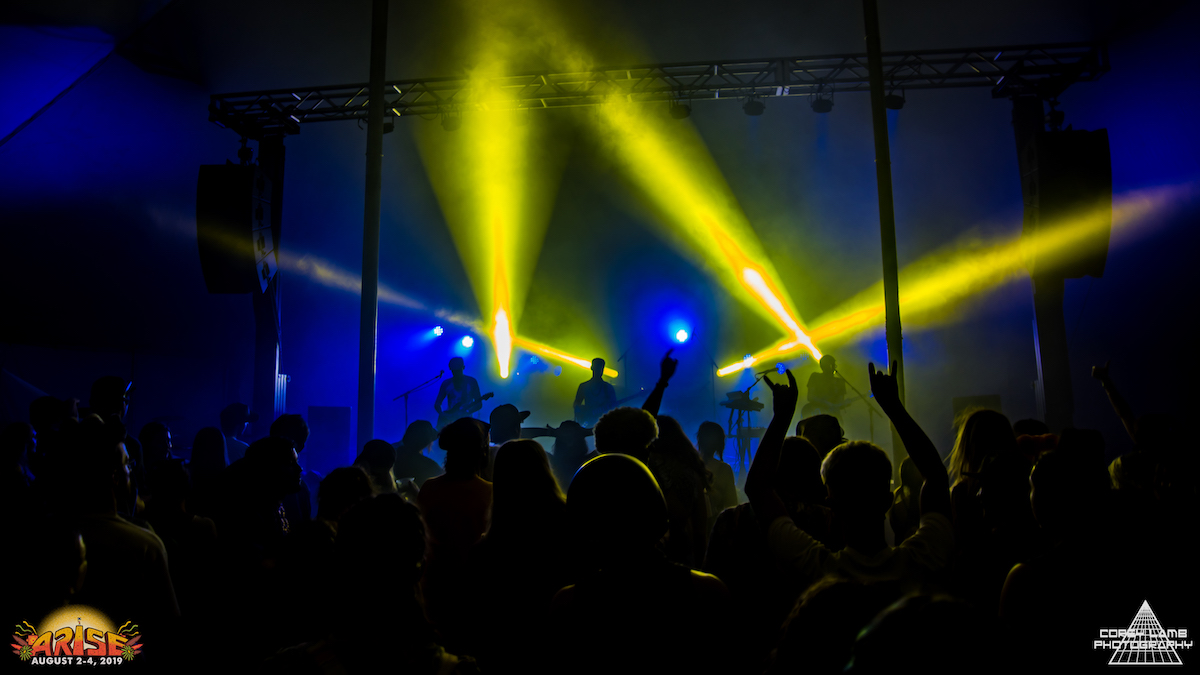 Tucked away on top of the hill overlooking ARISE lies the Yoga Sanctuary. Typically reserved for workshops during the day, the Yoga Sanctuary transforms into a stage for musical performances at night. Those lucky enough to stumble upon Collidoscope’s Sunday night dance party will never forget that perfect high-energy end to the weekend. Collidoscope played a funk-filled, disco-inspired jam set that attracted dance enthusiasts from all around as the performance progressed. Surrounded by LED balloons, smiling faces and a jaw-dropping night view of the festival grounds, the production made for a memorable Sunday night and end to the weekend.

All photography by Corey Lamb (@coreylambphotography).