The Foo Fighters have canceled all upcoming tour dates following the unexpected death of drummer Taylor Hawkins. Hawkins joined the band in 1997 becoming a crucial role in the group as a talented performer and fan favorite. 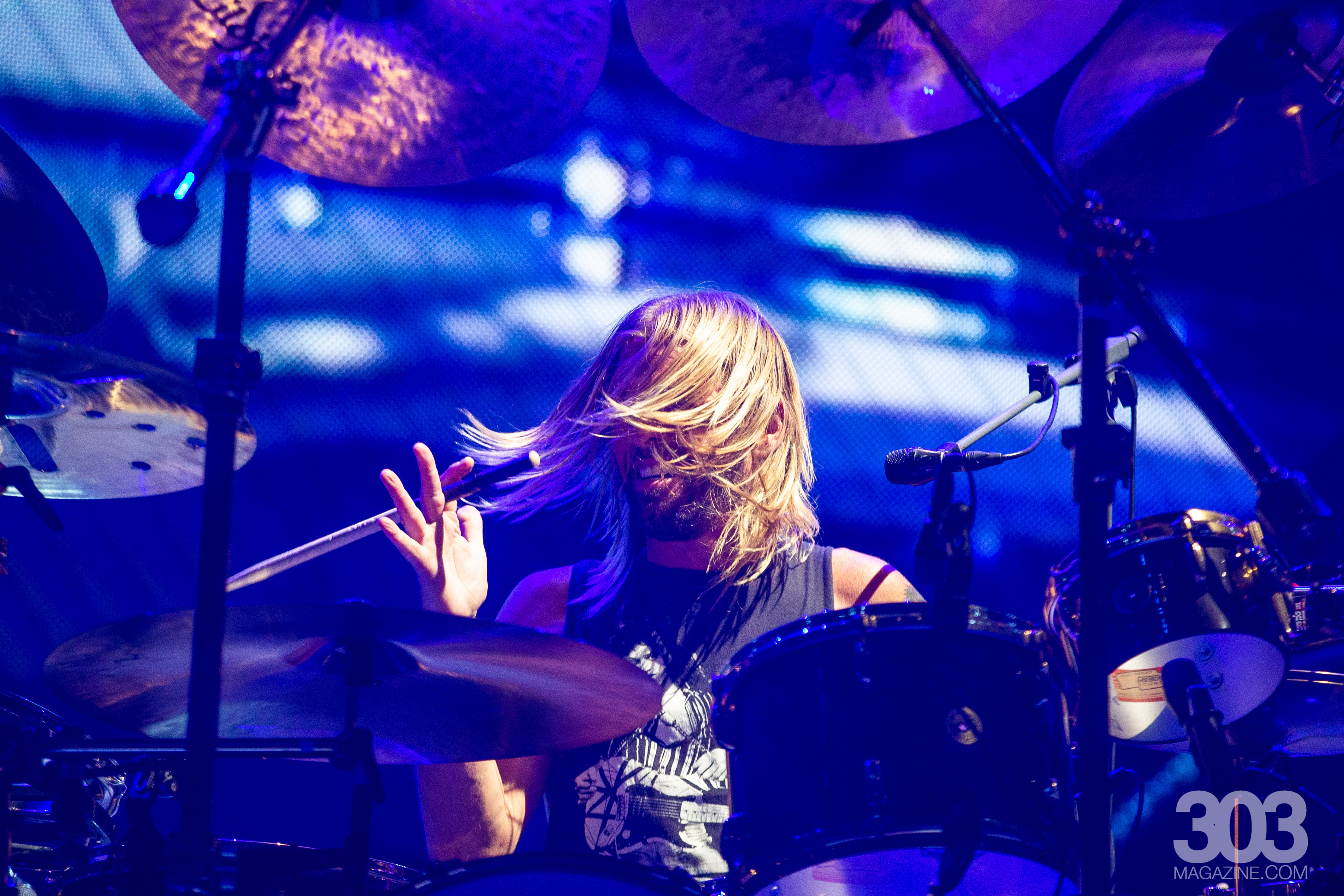 The announcement was released as the Foo Fighters were on their tour in South America — headlining the last day of Lollapalooza Argentina in Buenos Aires. The band was on a global tour and scheduled for more than 50 shows in 2022 including performances in the United States, Canada, The UK, Australia and others. US dates had been set through the summer including a headlining stadium performance in Denver this August.

The band has not mentioned any plans for rescheduling the tour. In their statement, the Foo Fighters wrote:

“It is with great sadness that Foo Fighters confirm the cancellation of all upcoming tour dates in light of the staggering loss of our brother Taylor Hawkins. We’re sorry for and share in the disappointment that we won’t be seeing one another as planned. Instead, let’s take this time to grieve, to heal, to pull our loved ones close, and to appreciate all the music and memories we’ve made together.
With Love, Foo Fighters.” 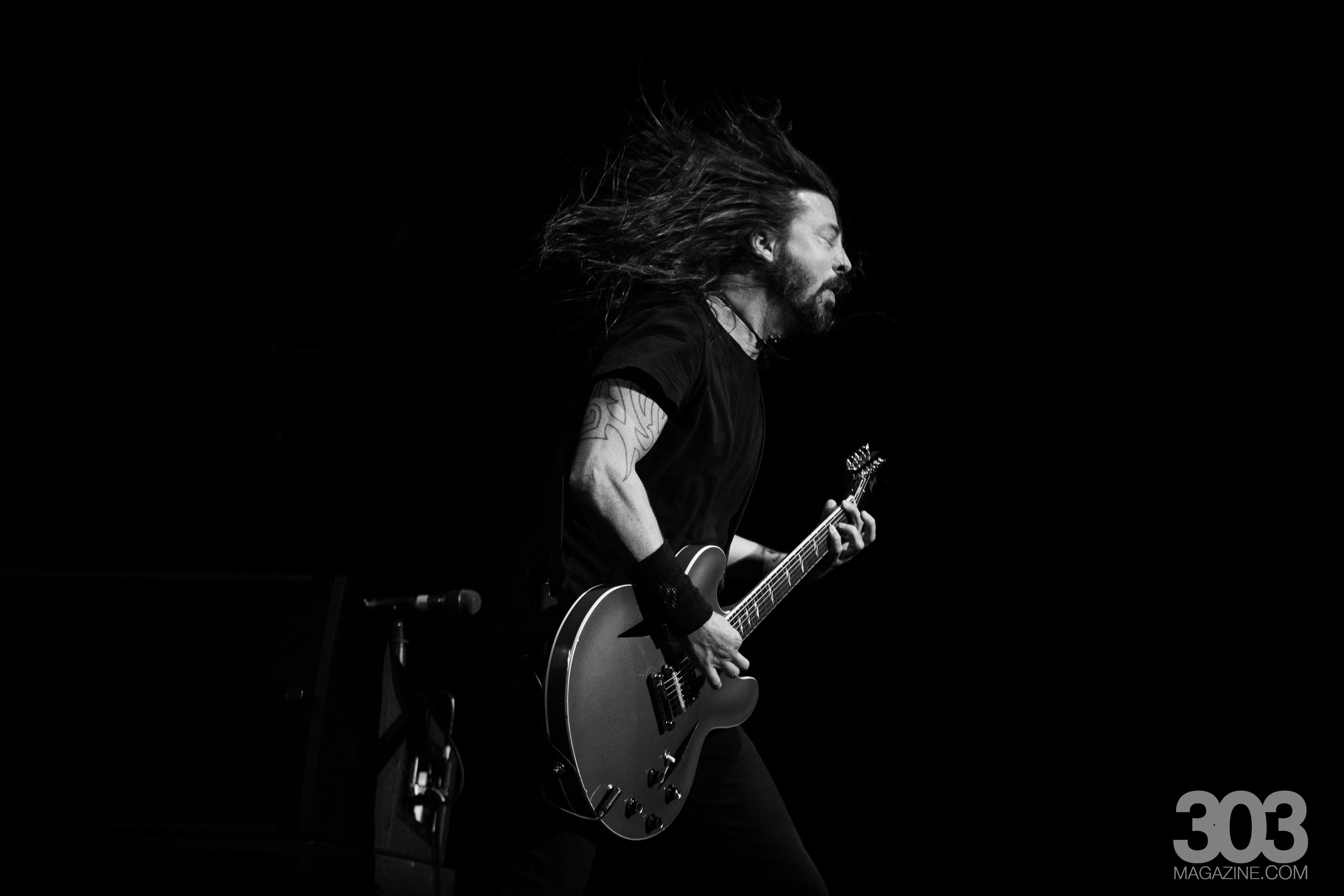 The Foo Fighters have since received an outpouring of support from the world of music. Tribute performances from various artists have been shared on social media and a number of artists have covered the band’s songs in concert in memory and dedication to Hawkins. Fans, extended family and crew have all expressed endless support across social media.

The Foo Fighters were scheduled to perform at the Grammys this Sunday night and have been nominated for three awards including Best Rock Song. The band and music community has experienced a great loss — the Foo Fighters in a recent statement expressed that his “musical spirit and infectious laughter will live on with all of us forever.”