Foo Fighters have added a stop to their “Live In the USA” run — and a stadium show, nonetheless. Next year, the “Everlong” rockstars will take over Empower Field while on tour for their tenth studio album Medicine at Midnight. The Foo Fighters make regular rounds in Denver but with pandemic madness having driven tours to a halt two years ago, the band has not performed here since 2018.

The seminal alt-rock band is no stranger to large venues and roaring crowds. Rest assured, the Foo Fighters’ grunge ballads will have no problem filling the stadium with sound and fans. The historic rockers made news this year after being inducted into the Rock & Roll Hall of Fame in their first year of eligibility, making lead singer Dave Grohl a twice-inducted performer.

With any luck, in 2022, the Mile High will be getting the best of the Foo Fighters. 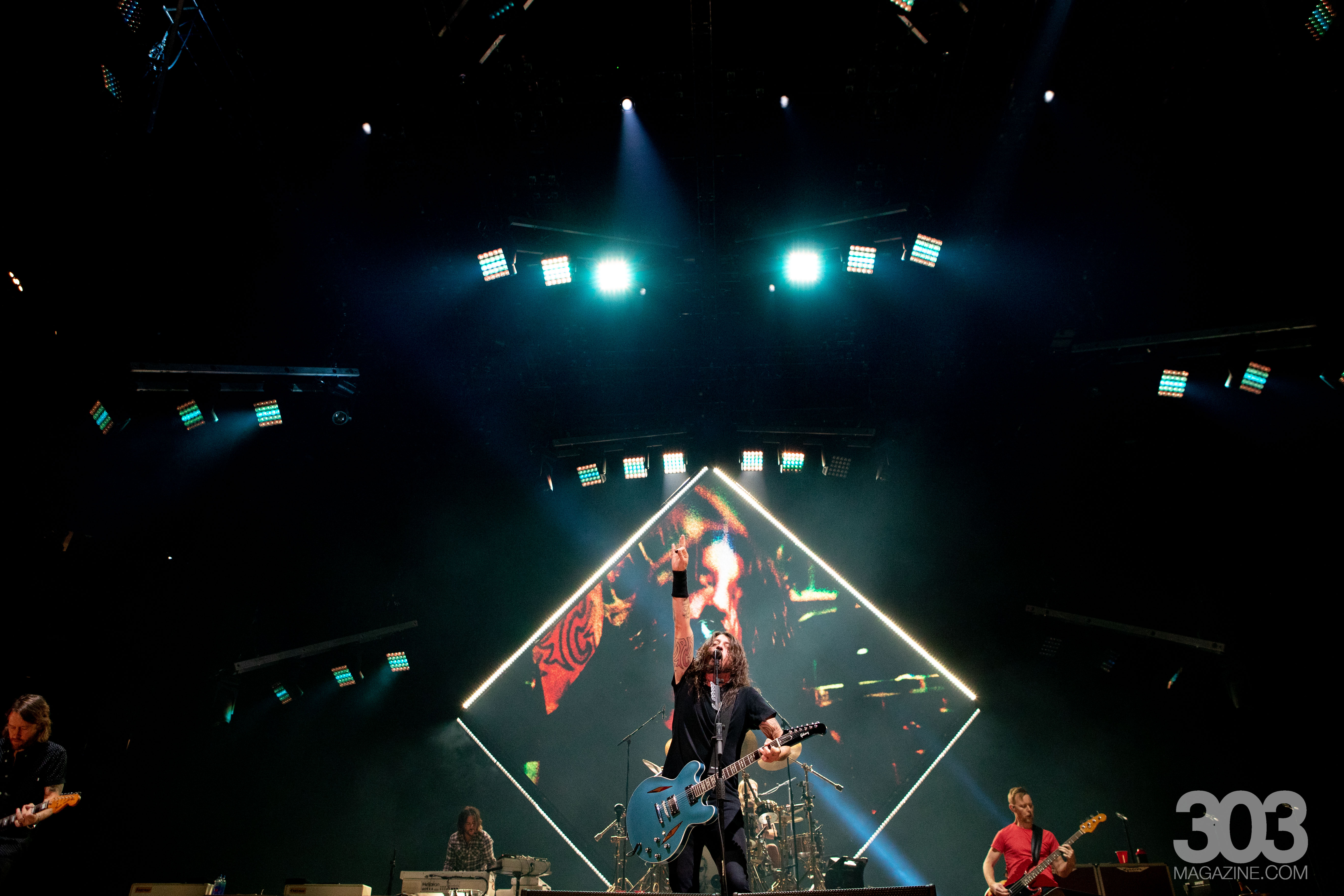 Foo Fighters will perform at Empower Field at Mile High on August 6, 2022. Tickets go on sale December 3 at 10 a.m. via Ticketmaster.