Pop-punk: a genre that might conjure up images of Warped Tour and bands such as Neck Deep, Green Day and Fall Out Boy. It is a reminiscent and nostalgic genre that has come to be loved by many since its rise in popular culture in the early ’90s. Although beloved, breaking glass ceilings isn’t typically associated with the genre. Like most industries including music, pop-punk is made up of a majority of white, straight males. Suitable Miss is setting out to change that.

“Growing up there wasn’t a girl where I was like, ‘I want my band to be like theirs,’” Sarah Perez, lead singer of Denver pop-punk band Suitable Miss, said. After years of witnessing men at the forefront, Perez decided to step into the role of bringing diversity to the music scene. 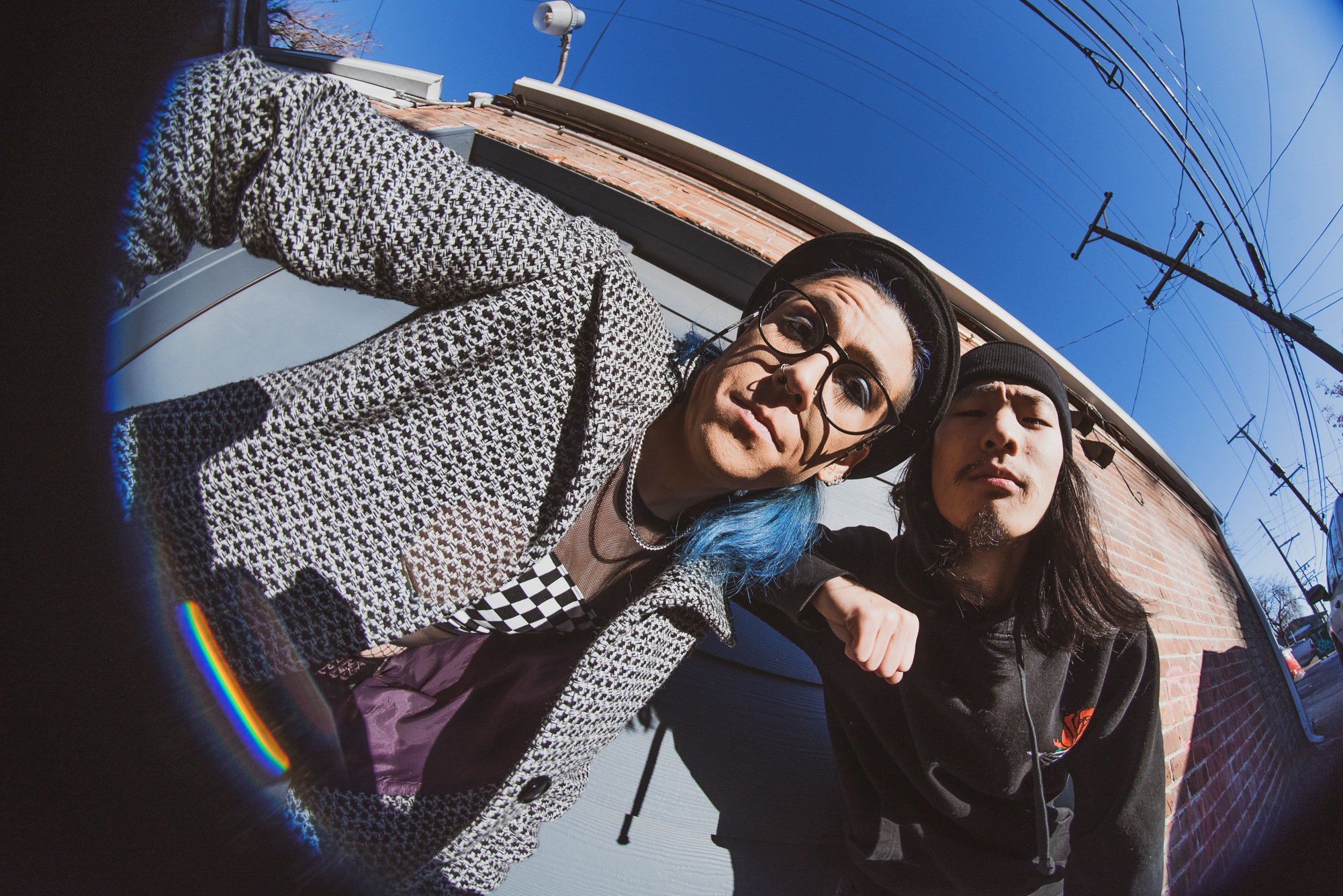 With friend and now bassist Kelsey Gant, Perez catalyzed the band. Later joined by guitarists Noah Sauls and Andrew Elofson, Suitable Miss came into their own as a group and realized the power of their diversity. Drawing from a variety of backgrounds, the band noted how their amalgamation of identities is something that sets them apart.

“We’ve really managed to create a blended identity because of all of our different identities [we have] to draw from,” Sauls said. “We’ve ended up with this really blended sound where everyone will find something they like.”

Initially, being a woman of color, Perez had doubts and fears about starting a female-fronted band. Tentative comments from ex-boyfriends and general anxiety about stepping into a male-dominated industry were sources of Perez’s nervousness but soon came to be sources of motivation for her vision of the band.

Elofson resonated with Perez’s determination stating, “We’ve really set a goal to defy every odd that is set against our band, purely because we can. It’s mostly that we’re all inherently hard-working, goal-oriented, centralized vision kind of folks and so to have something that really inspires us all to execute, that’s really important. I feel like that’s part of the fuel that makes it where these barricades don’t matter.”

Although the desire to prove people wrong was a factor in the band’s drive towards success, a deeper understanding of their impact rose to the surface. “With diversity comes almost a responsibility to spread a message, lifting up those around us, lifting up those who have been marginalized historically. It’s our responsibility to spread the message that diversity is success,” Sauls said.

Delivering a one-of-a-kind sound, the band makes a point about the positive impact that diversity has on creativity. Coming from backgrounds in jazz and classical training, to being brand new to playing music, as well as offering different inspirations, each member contributes to the band’s collective sound in their own way.

“We blend a bunch of genres that don’t necessarily go together on first impression and we also have this amazing vocalist,” Elofson said. “It’s like when you put those two things together — that’s what makes our magic.” 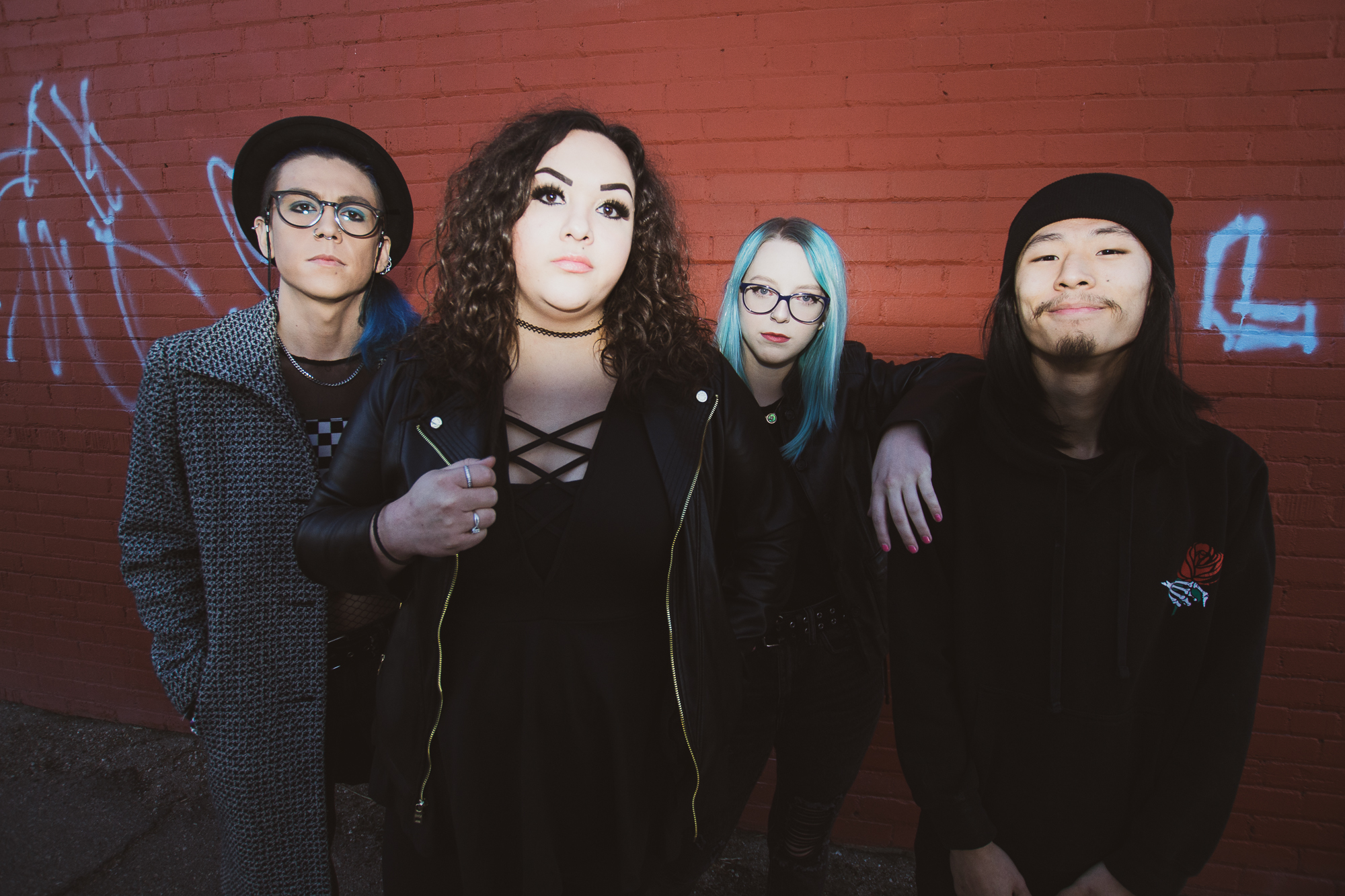 Lyrically, although they don’t explicitly call on topics related to diversity, the messages are applicable to any experience regardless of the listener’s background. “We seem to portray through our lyrics [that] your experiences are valid and you will push through… There’s always a light at the end of the tunnel and at the end of our songs, there’s always something even in our darkest songs that reflect the most questioning and internal strife. There’s always that [message] that I am surrounded by awesome people and because of them and because of myself I can get through this,” Sauls said.

Perez explained that the way she approaches writing lyrics is from the most authentic and vulnerable parts of herself. By focusing on her inner turmoil, Perez expressed how she feels she can reach a wide-ranging audience and spread the overarching message that, “It’s okay to feel, it’s okay to be angry it’s okay to have a bad mental health day but it’s about what you do in the end.” 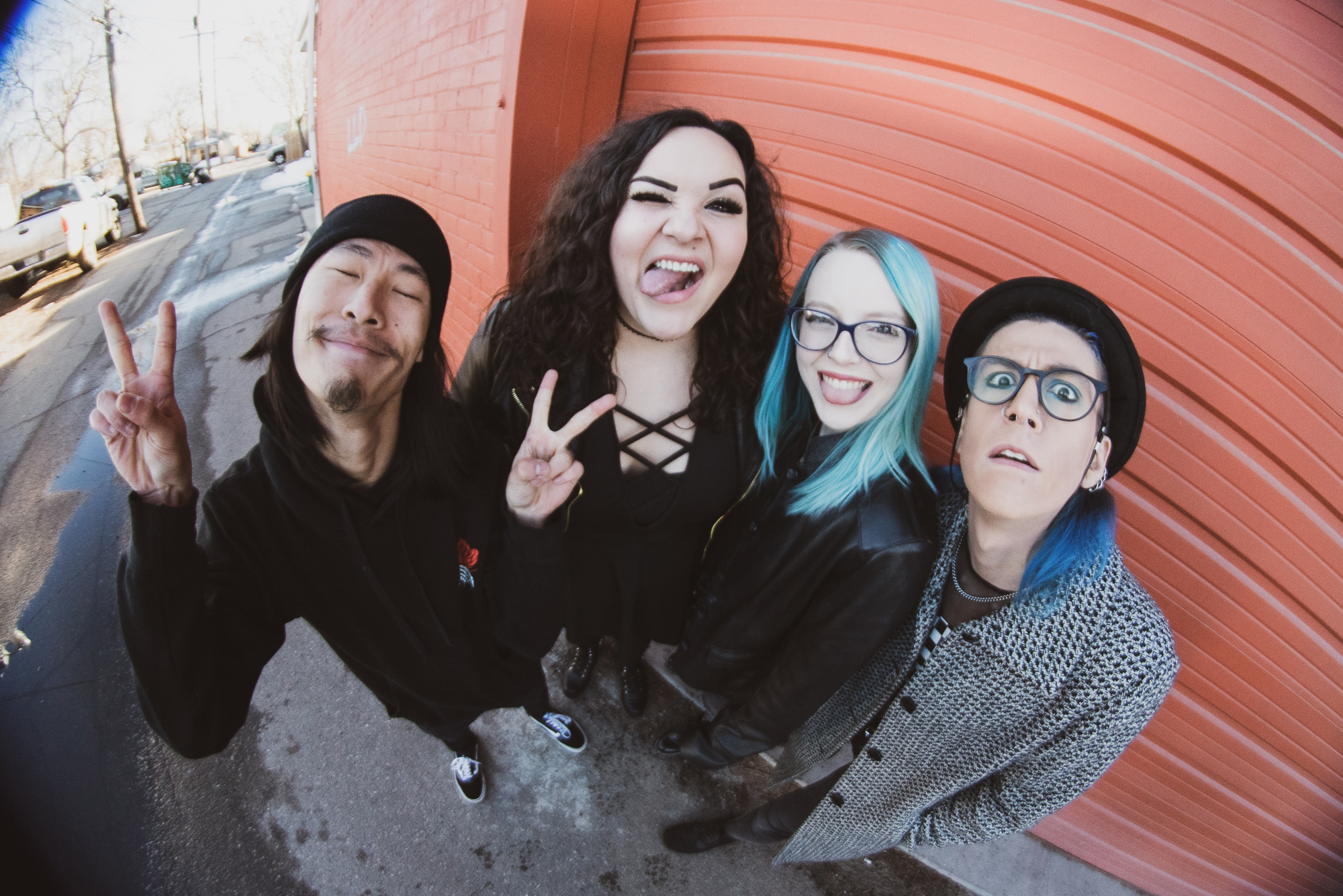 With their presence in the music scene thus far, Suitable Miss has proven that diversity breeds innovation. When reflecting on the overall message of the band, Elofson said, “Persistence and the ability to overcome, that’s what we want to keep spreading. Be it you’re nonbinary, you’re a woman, you’re a person of color, it doesn’t matter what you identify as, you can find it in yourself to overcome these things that hold you back.”