Princess Dewclaw Is Writing Their Own Rules

From their fruition six years ago, Princess Dewclaw has been prowling the Denver music scene, paving their own creative path. Never boxing themselves into a specific genre, narrative or image, Princess Dewclaw approaches their music unconventionally, and they wouldn’t have it any other way.

“I think when a lot of bands get started, it starts from, ‘I want to get really good at an instrument and I’m going to get better and better at my instrument by playing with a band that’s really tight at their instrument’ and the goal is to really get that sound down. We’re not that. We were never that, even if we’ve had previous musical experience before and we practice our instruments and try to get as tight as we can, I don’t think that’s ever been our goal to play the best as we can on our instrument. I think our goal has always been to make something new and expressive to get our ideas out,” guitarist and vocalist for Princess Dewclaw, Amanda Baker, said. 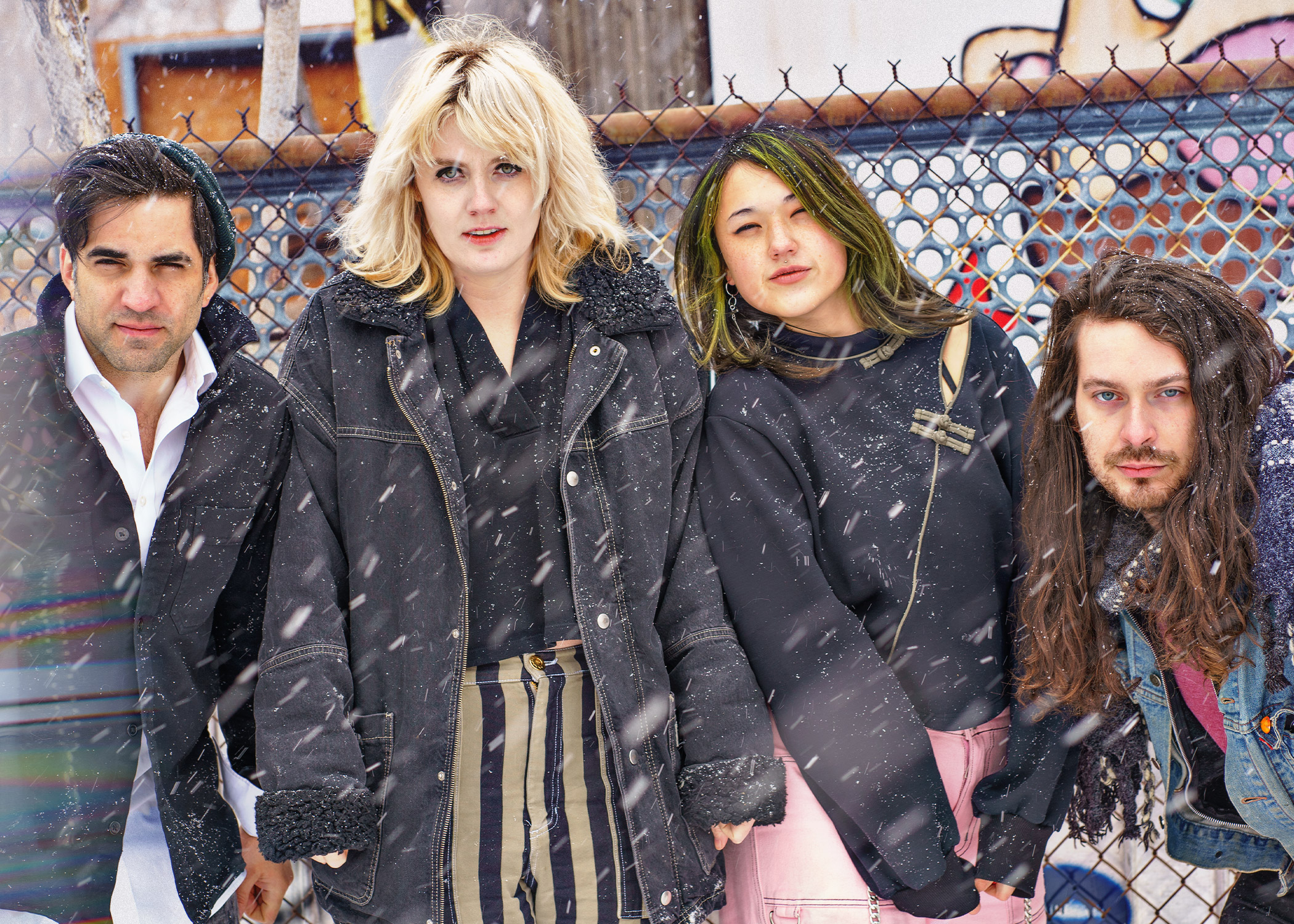 As their off-kilter name suggests, Princess Dewclaw pays no mind to the conventions of musical groups. In every aspect of their songwriting, and seeping into their group dynamic, their anomalous style yields results that set them apart. “We’re more willing to experiment and we’re more willing to switch up instruments and switch up sounds or styles,” vocalist Amanda Gostomski said. Moving from one genre to another over the course of a single album or EP, as well as taking a stab at playing different instruments, the band continuously discovers ways to explore the unfamiliar.

In response to the dreaded question of what genre they describe their band as, Baker pointed towards alternative, punk, industrial, pop and electronic. Currently playing with a 909 drum machine, the band highlights synth and electronic elements while also incorporating those additional genres by way of each member’s personal taste. 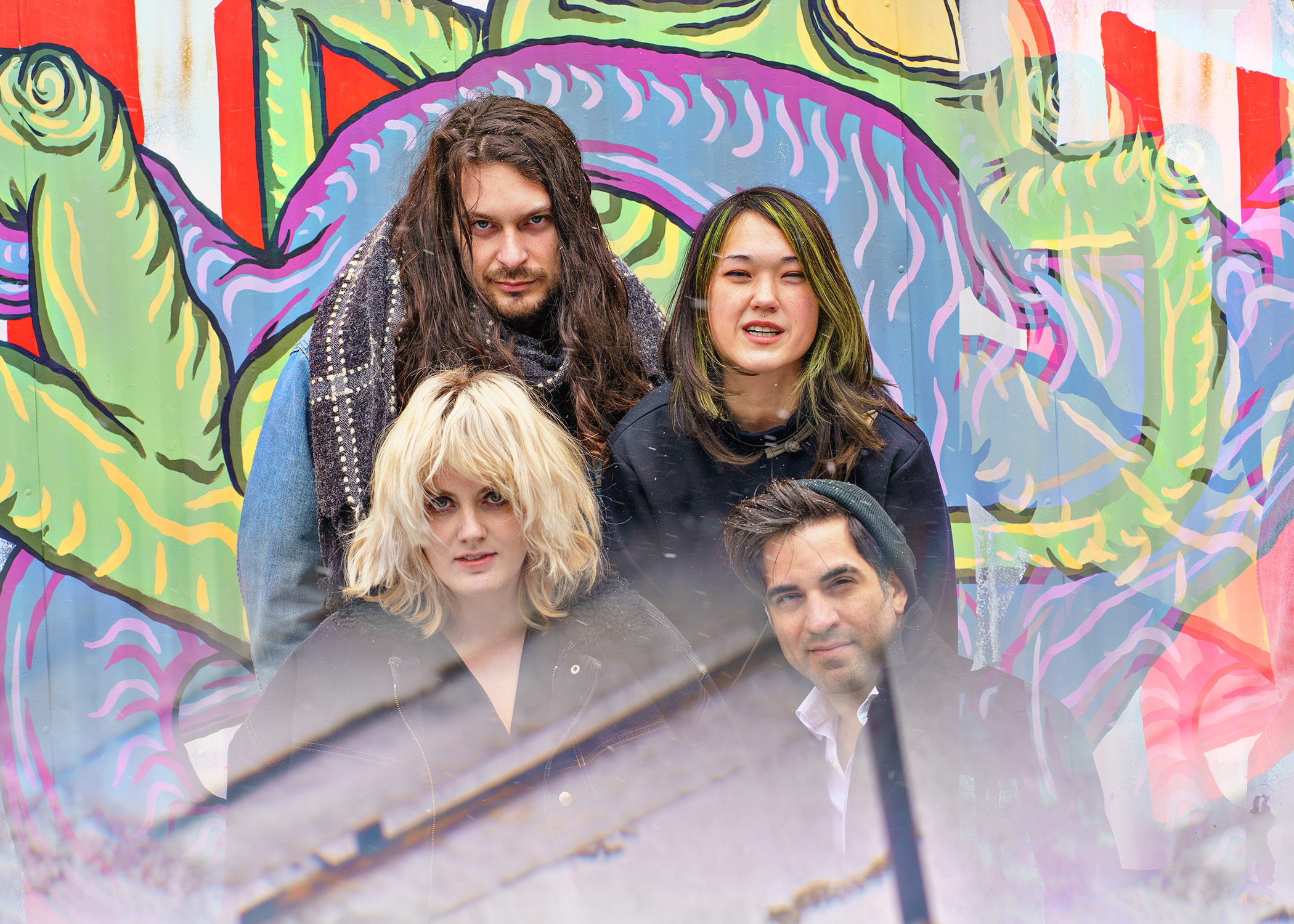 “Our sound has kind of always been influenced by the instruments we’ve had available and also a lot from the way we learned from each other and what we used to be interested in,” Baker explained. Will Pelkey, who plays the 909 synth machine, resonated with Baker, explaining that whatever each member is exploring musically has an influence on the ever-evolving sound of what they make collectively. “There’s so much good stuff out there, how are you just going to stick to one sound and one taste?” Pelkey posed.

Possessing the ability to move between a variety of sonorous elements does not come about through whims and chance. “There’s a lot of trust that happens,” guitarist Brandon Reyes said. “We’ll all write and improve on each other’s parts, there’s a lot of trust involved that I don’t think you really get with most bands.”

Attributing their trust in each other to years of living, playing and working together, Pelkey also noted the immense power of communication and working in the best interest of the music. “It’s a lot of communication and hearing it in our heads and bringing that forward because even though we all have different tastes, we all want what’s best for the song and what’s best for the music so I have to let go sometimes. But it always sounds better when we listen to each other.” 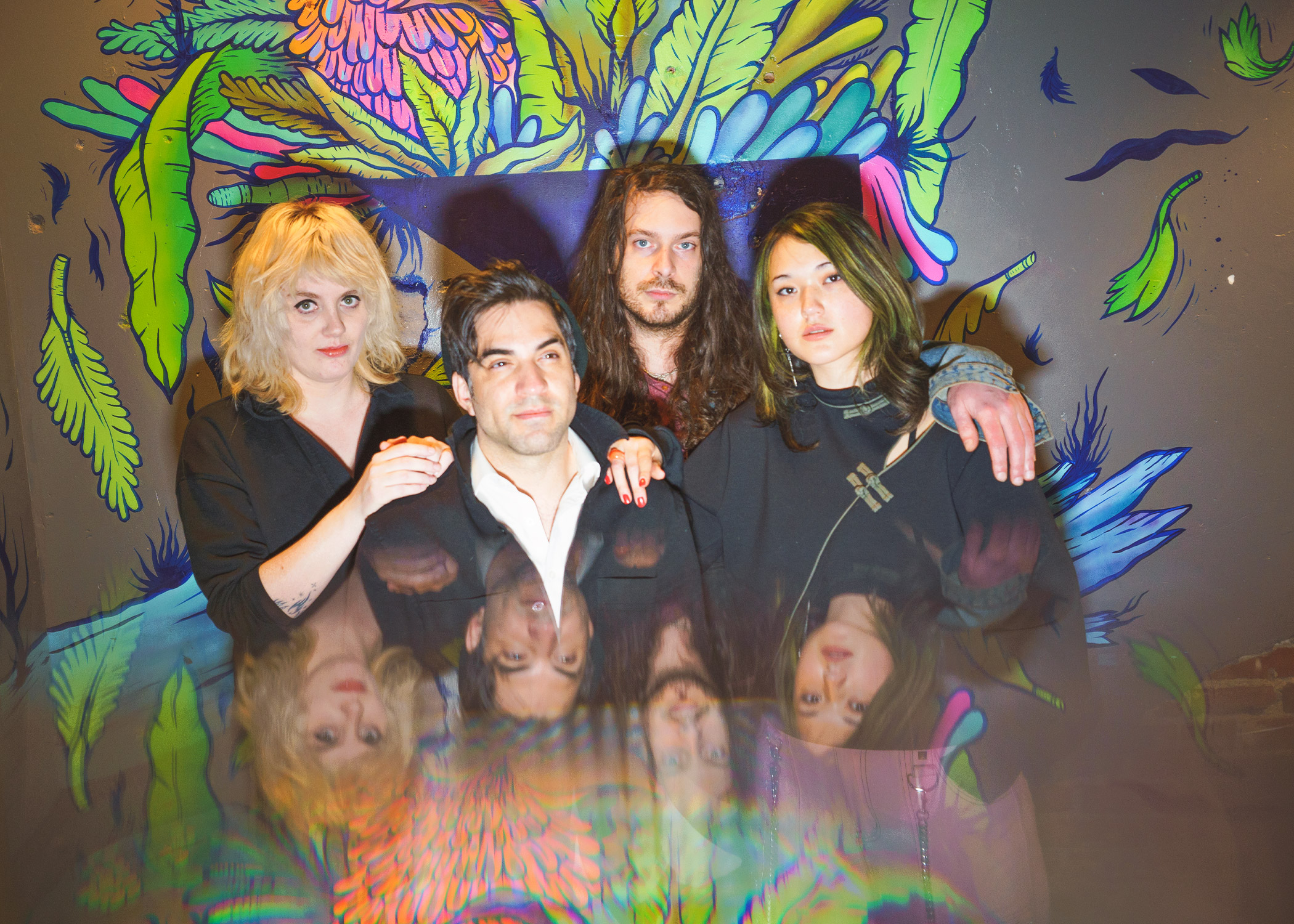 Princess Dewclaw not only displays their individuality sonically but lyrically as well. On the band’s approach to crafting lyrics, Gostomski explained that she typically comes up with an overall narrative for an album or EP, and then the band works together to tell that story in the record’s entirety. “We kind of layout what each song needs to be in order to tell the narrative and then we’ll talk about like, ‘okay, this song should have this kind of influence or this sound and then we’ll have a complete arc,’” Gostomski said. Following the horror-esque tale of a teenage werewolf, Gostomski described how their first EP, Wild Sugar, covered themes of puberty and growing up through a creative lens. Working on their next EP, the band is taking a more sci-fi approach to battle topics that concern the current state of our society.

Though telling fictitious tales in their songwriting, the band’s music speaks truth to their personal experiences. “I’m always going to write from the perspective of a woman and an angry woman, it’s just who I am and so that’s what the lyrics are going to be,” Gostomski voiced. Being femme fronted, the band has had their fair share of hurdles to jump through in terms of reaching success.

Baker described their experience being in a femme-fronted band as being a double-edged sword with Princess Dewclaw’s desire to bring femme artists to the forefront while also creating a label that overlooks the band’s sound. “More often than not we would be playing tickets [at gigs] that aren’t necessarily appropriately matched sound-wise or genre-wise. We could be playing shows with more appropriate lineups but maybe we don’t fit the look of that show because we’re the ‘lady band,’” Baker said. 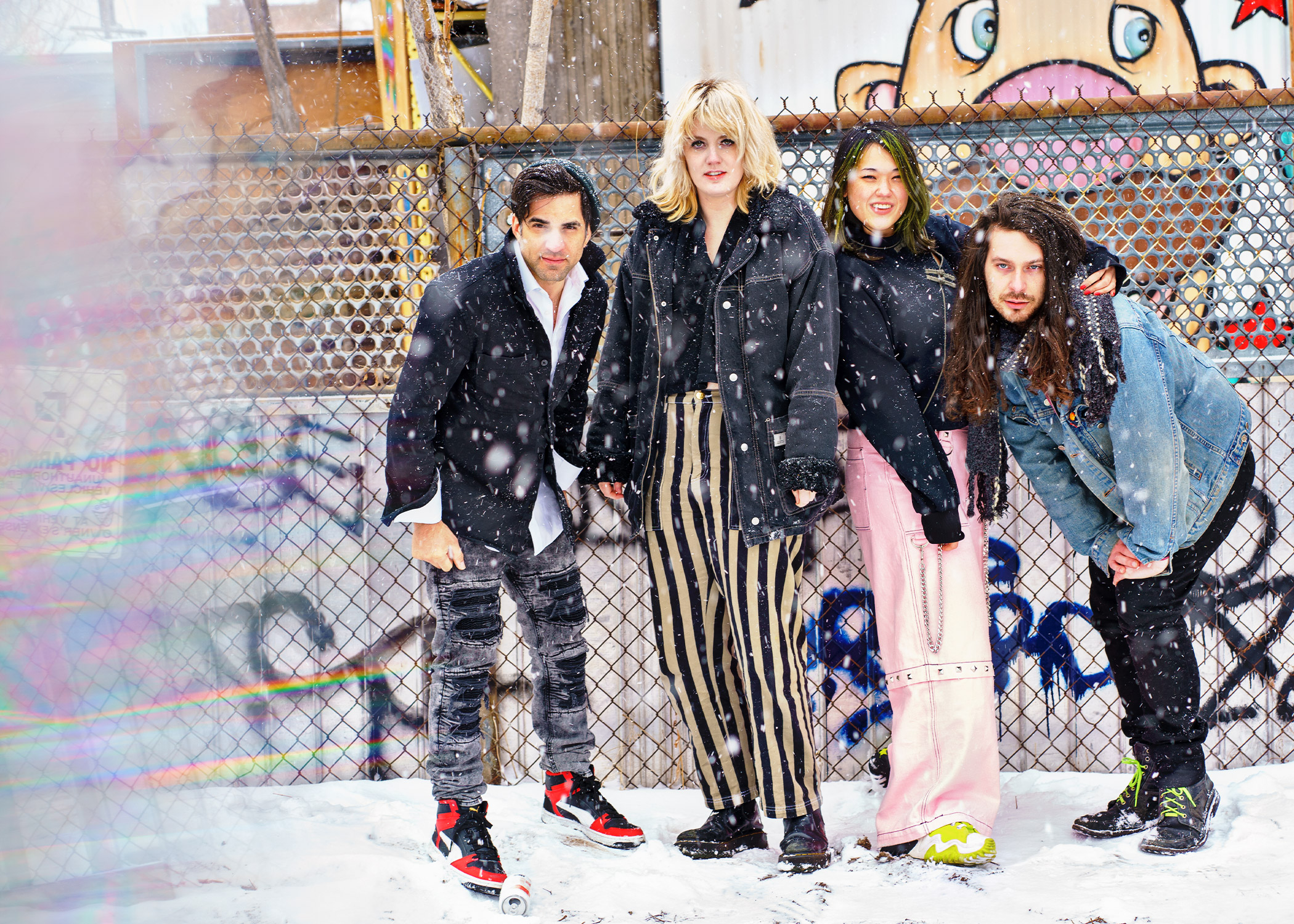 Gostomski agreed with Baker’s outlook, adding that the ideal situation would be to have a music scene where everyone is on the same playing field regardless of gender identity. Regardless, Gostomski voiced that with where the industry is at right now, it’s important for femme artists to not let their fears get the best of them. “If we had advice for anybody, I would say that the reason why women need to get out there, and why they’re scared to, is a lot of times women want to be really good because we’re held to a different standard. But we should go out there and not be scared to suck for a while…There’s more criticism but you can’t give a fuck. You have to suck for like two or three years. You just have to do it and get over it and you’ll be good.”

Catch wildly entertaining Princess Dewclaw at Larimer Lounge on April 6 and stay tuned for their next EP currently in the works.