26 Things To Do in and Around Denver This Weekend

Denver has some eccentric events lined up this weekend. Start it off with some popcorn and the Colorado Environmental Film Festival and end it by dancing the morning in at Daybreaker DEN WÜNDER TOUR. Wherever the week leads you, make sure to take a gander at this roundup of events happening in Denver. 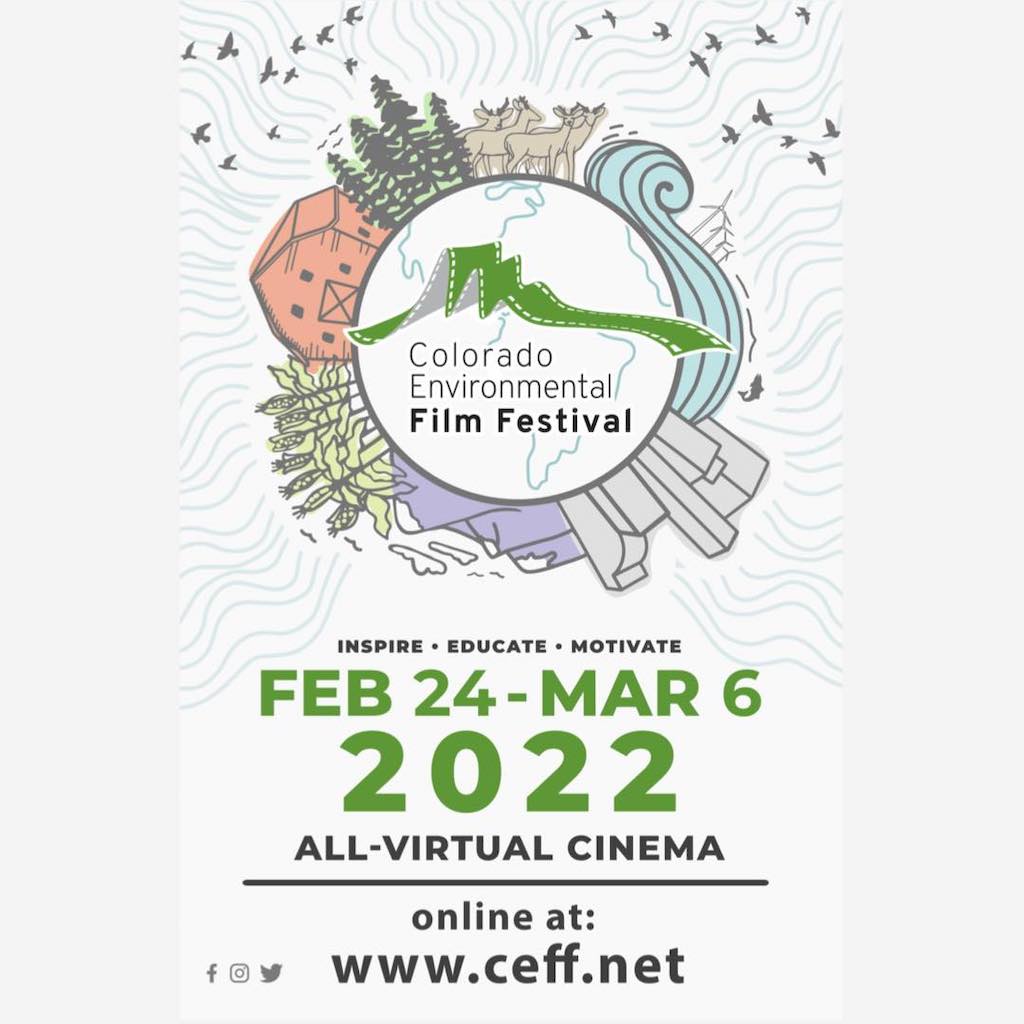 The Lowdown: The Colorado Environmental Film Festival is back for its 16th year. This year the festival has gone fully virtual with streamings of over 90 films, live filmmaker conversations, educational content and more. 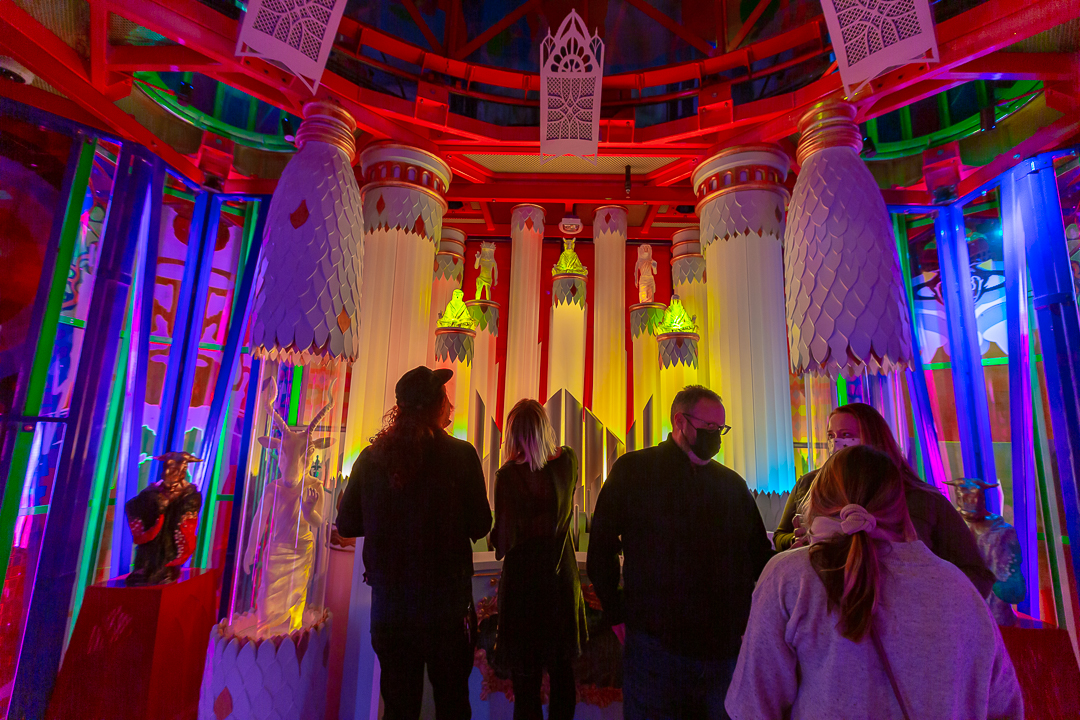 The Lowdown: Meow Wolf Denver continues its Adult-Verse series. This Wednesday you can explore the immersive art experience during the adult-only evening at Convergence Station with drinks in hand and at the speed of adults.

READ: Get Your Booze on at Meow Wolf’s Adulti-Verse 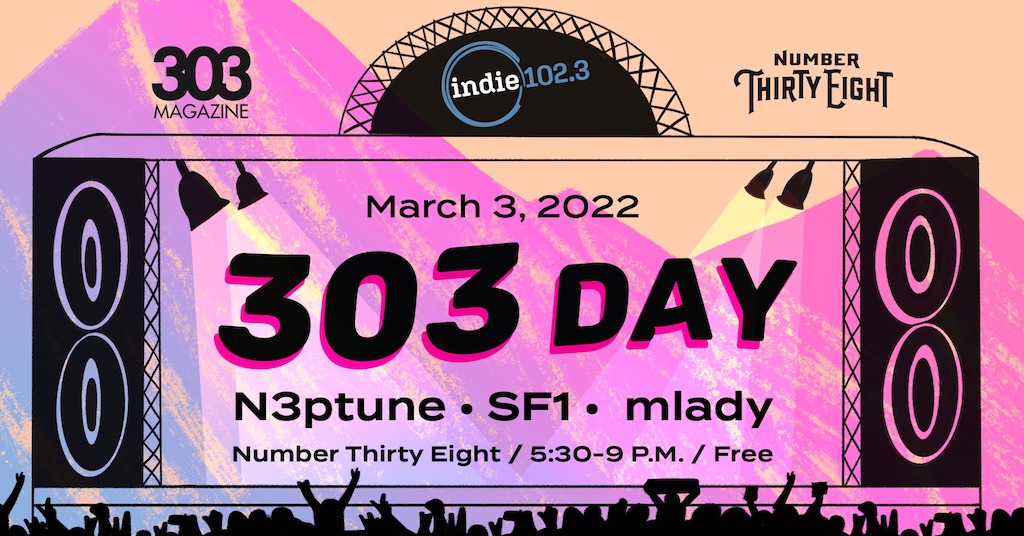 The Lowdown: Celebrate 303 Day by watching performances from N3ptune, SF1 and MLady during the local jam. 303 Magazine teams up with Indie 102.3 and Number Thirty Eight for the event filled with drinks, food and some goodies from Indie 102.3. 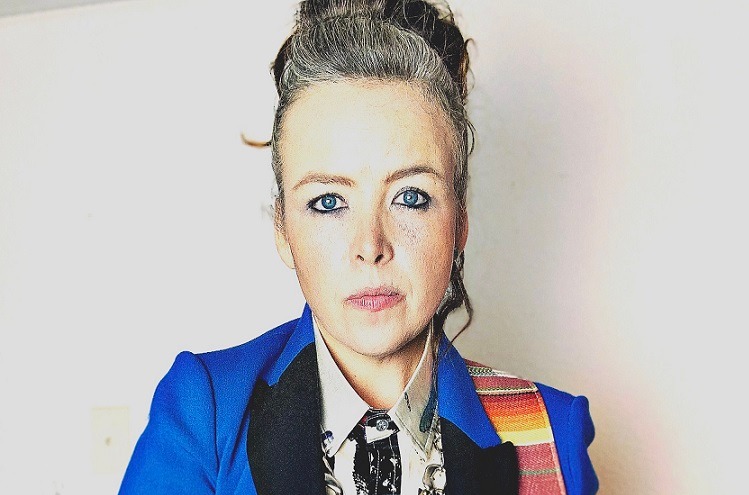 Photo Courtesy of Denver Museum of Nature & Science on Facebok

The Lowdown: Denver Museum of Nature & Science teams up with Alicia “Bruce” Trujillo for Guitar Sessions: Jen Korte. Trujillo will discuss the Denver music scene as well as introduce some local guitar innovators such as Colorado-based Jen Korte of LadyGang, Jen Korte $ The Lose and more. 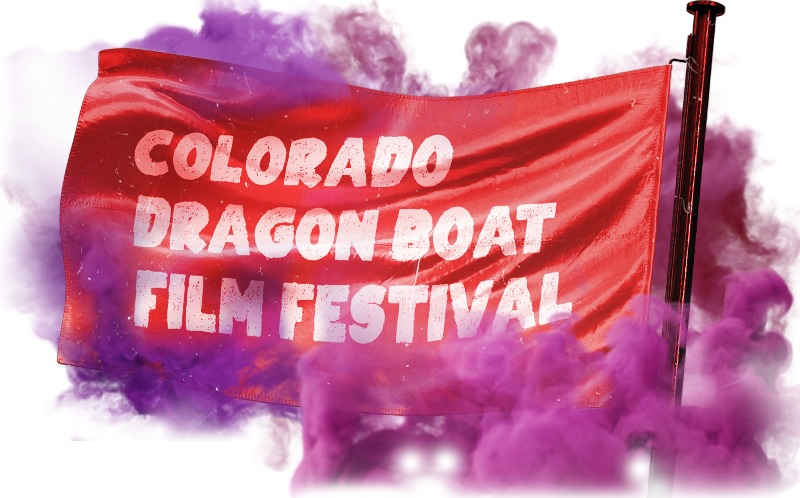 The Lowdown: Sie FilmCenter presents the Colorado Dragon Film Festival. Colorado’s only Asian and Asian American Film Festival returns for over 10 screenings of films, two different community conversations and various special events for a dive into the AAPI Comunity. 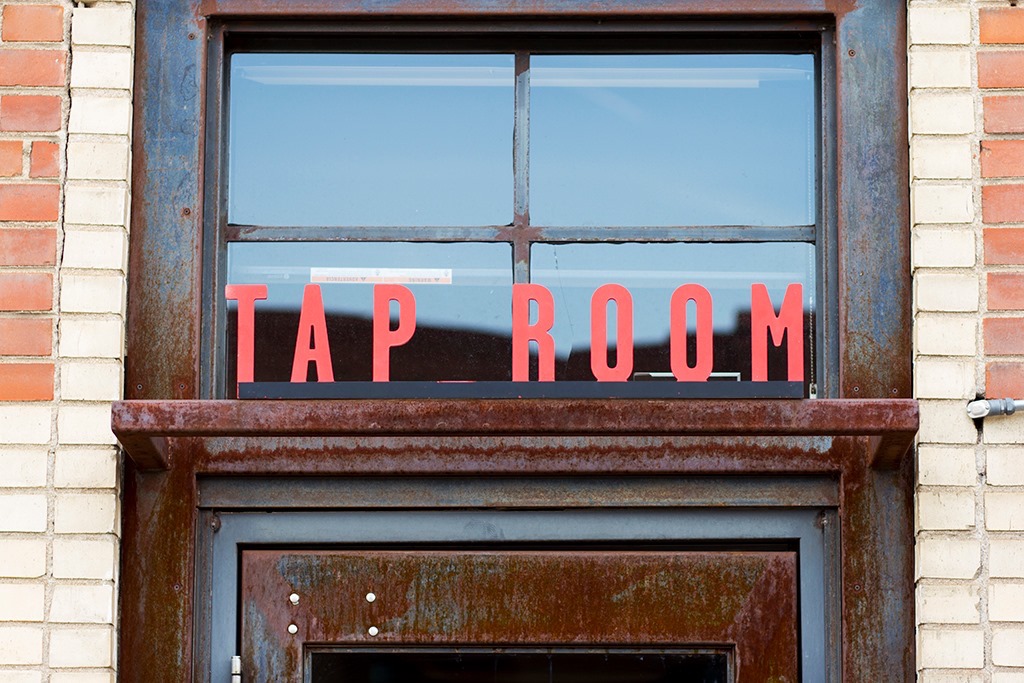 The Lowdown: Explore some experimental brews during a Pilot Beer Release Program at Great Divide Brewing Co. You can sip on a Yeti-Abides white Russian-inspired brew and grab discounted pours to boot. 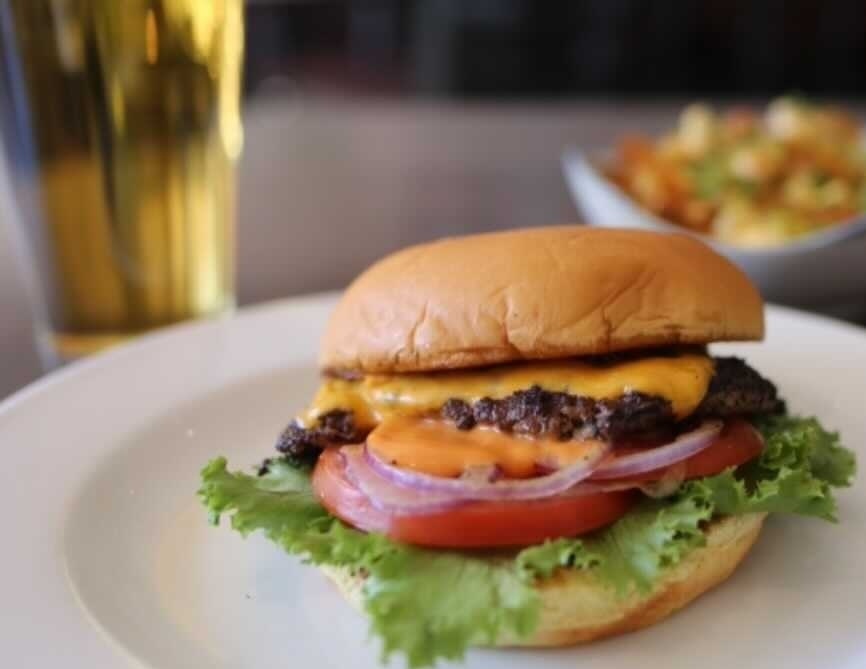 Where: All Tap & Burger Locations

The Lowdown: Celebrate Denver with 303 Day at Tap & Burger. You can dive into a burger and raise a glass with Station 26 303 Lager for only $3.03 in honor of the Mile High City. 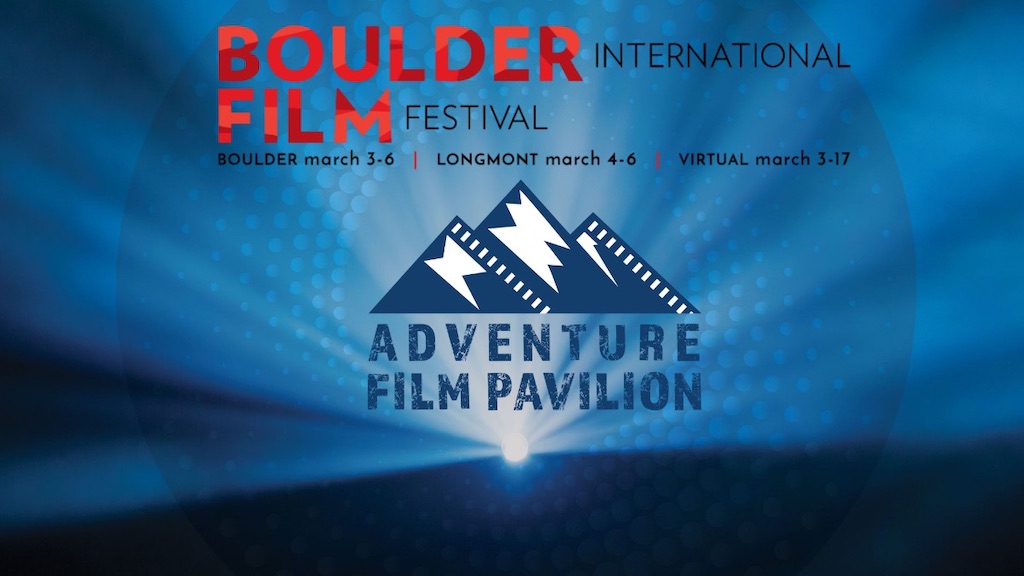 Where: Various locations in Boulder

The Lowdown: The Boulder International Film Festival is back for its 18th year. You can experience a four-day exploration of cinematic art with local, national and international films, filmmaker events and more throughout the festival. 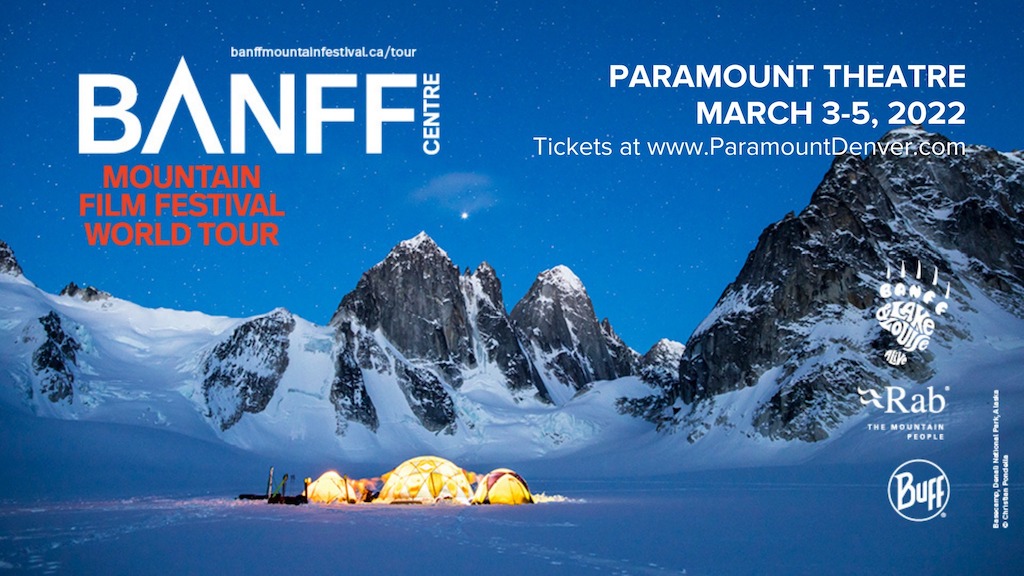 The Music of Queen with your Colorado Symphony 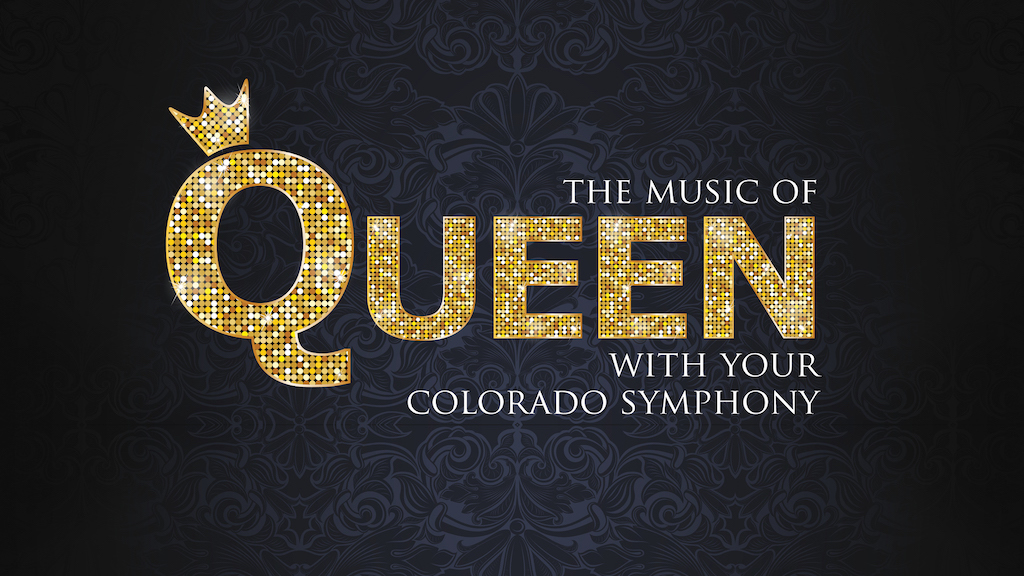 The Lowdown: Get your Bohemian Rhapsody on during The Music of Queen with your Colorado Symphony. You can honor the majestic band as Brody Dolyniuk and his rock group joins in with Colorado Symphony to perform songs live.

Listen to Our Cries 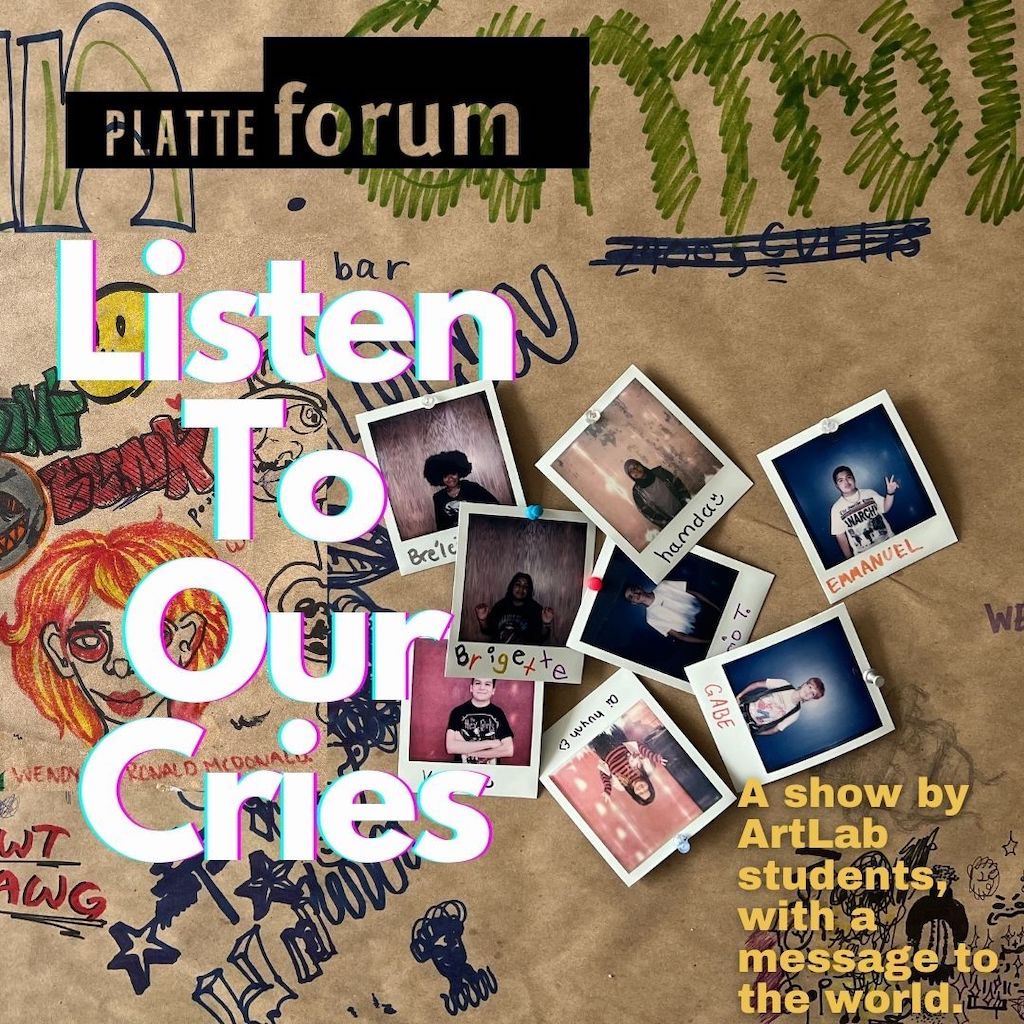 Where: The Savoy at Curtis Park, 2700 Arapahoe St., Denver

The Lowdown: PlatteForum presents Listen to Our Cries. The exhibition is a group show that features works from PlatteForum’s ArtLab interns with themes of social justice, climate change issues and identity. 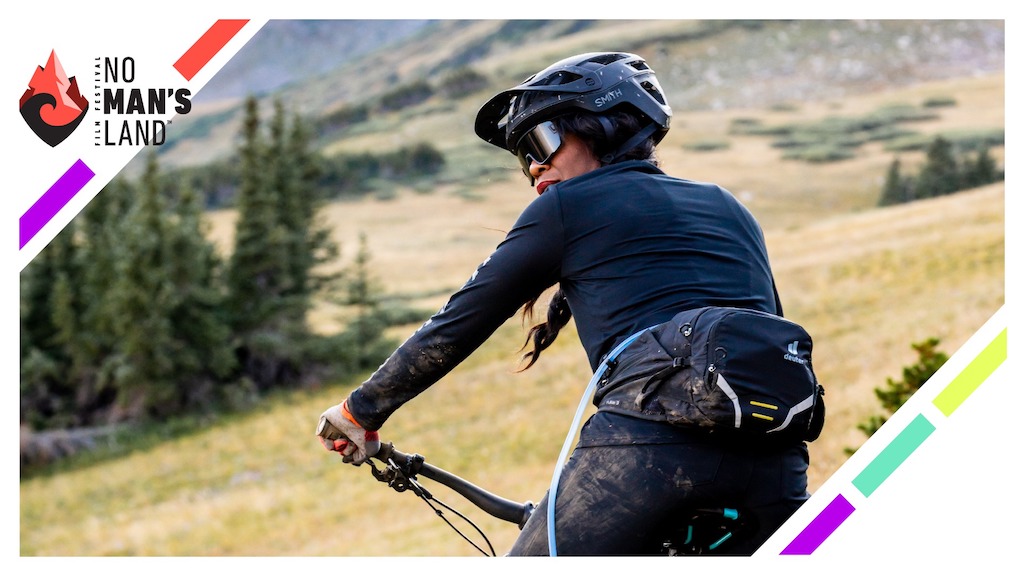 Photo Courtesy of No Man’s Land Film Festival on Facebook

The Lowdown: Dive into a new adventure without leaving Denver during the No Man’s Land Film Festival. The two-day festival hosts a myriad of film screenings, workshops, panel discussions and more. You can also learn from experts in the industry and hear from guest speakers. 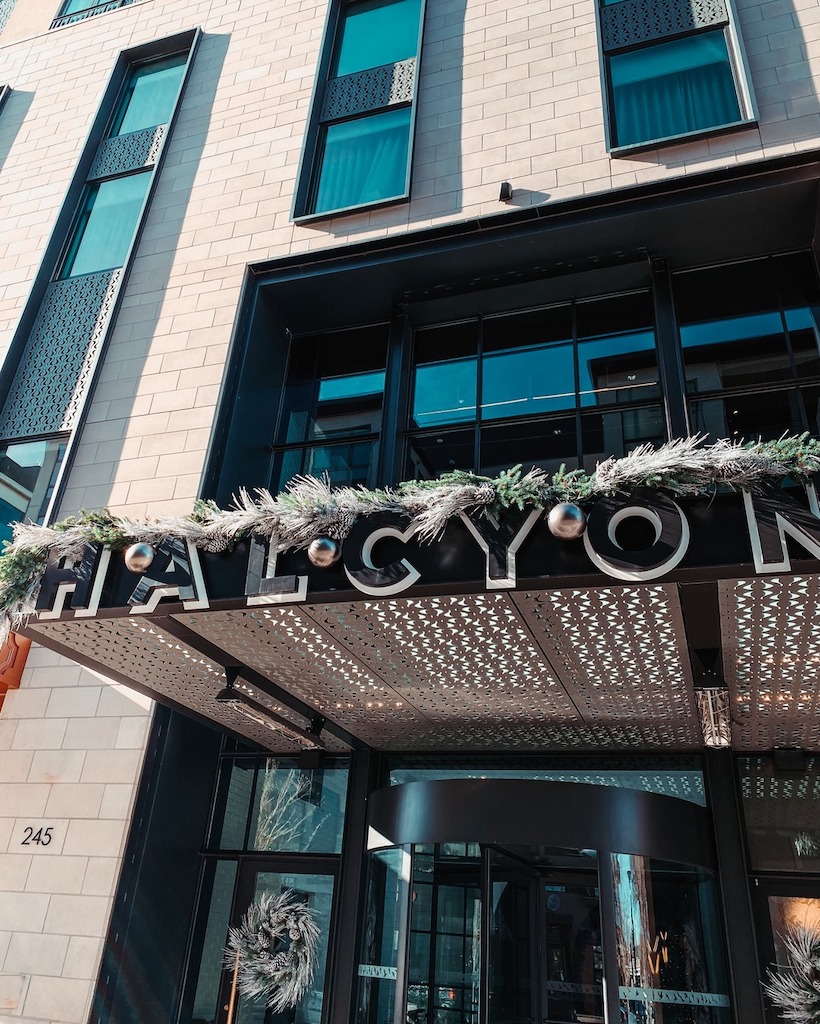 The Lowdown: Take in a winter evening to rock out to some sweet tunes at Music in the Clouds. Halcyon hosts the musical event with a performance from local artist Keith Hicks on the rooftop of the hotel with a view of the city.

The Lowdown: FlyteCo Brewing raises a glass to turning three with an Anniversary Weekend. You can celebrate with three beer releases over three days and sip a brew for all of the brewery’s achievements. 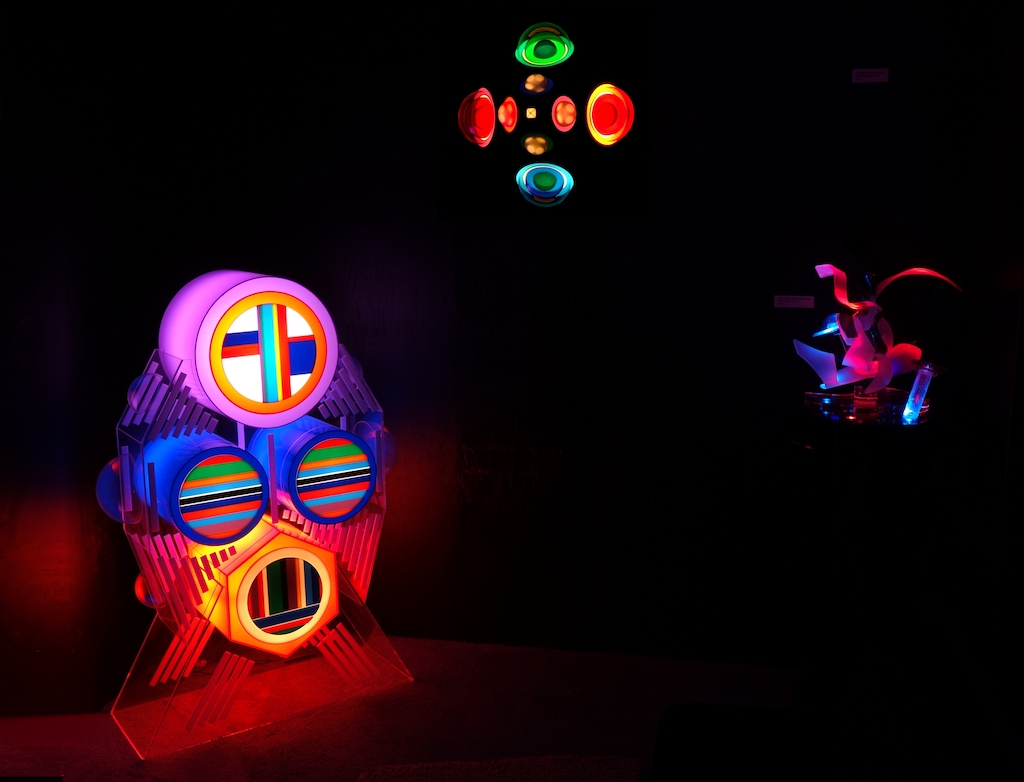 The Lowdown: Explore a multi-sensory journey with Lumonics Immersed. The event aims to refresh your mind, body and spirit. Before and after the experience you can take a look at more than 75 light artworks in the front gallery rooms, art studio and performance space. 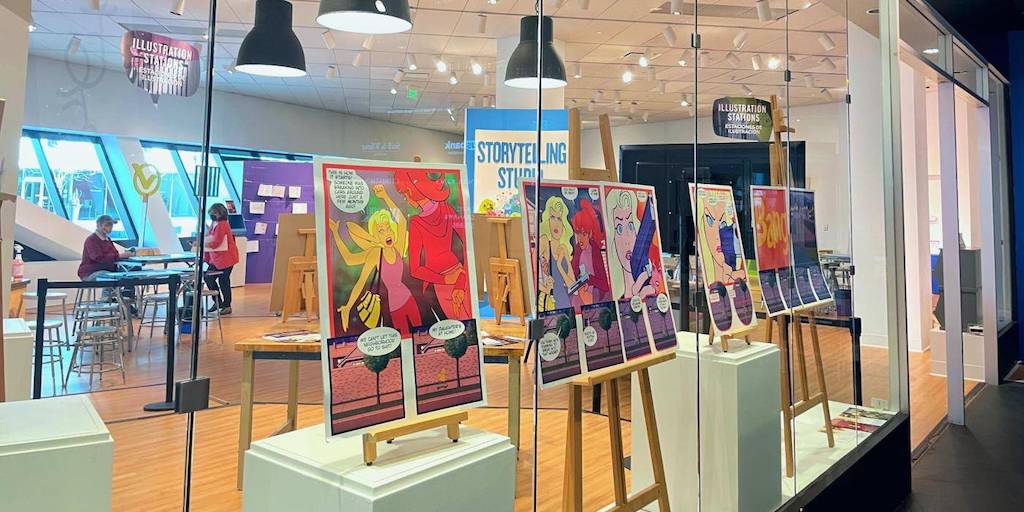 The Lowdown: Denver Art Museum hosts its Demonstrating Artists Program. You can stop into the Storytelling Studio to see a behind-the-scenes look at the creative processes of artists R. Alan Brooks and Jolyon Yates. 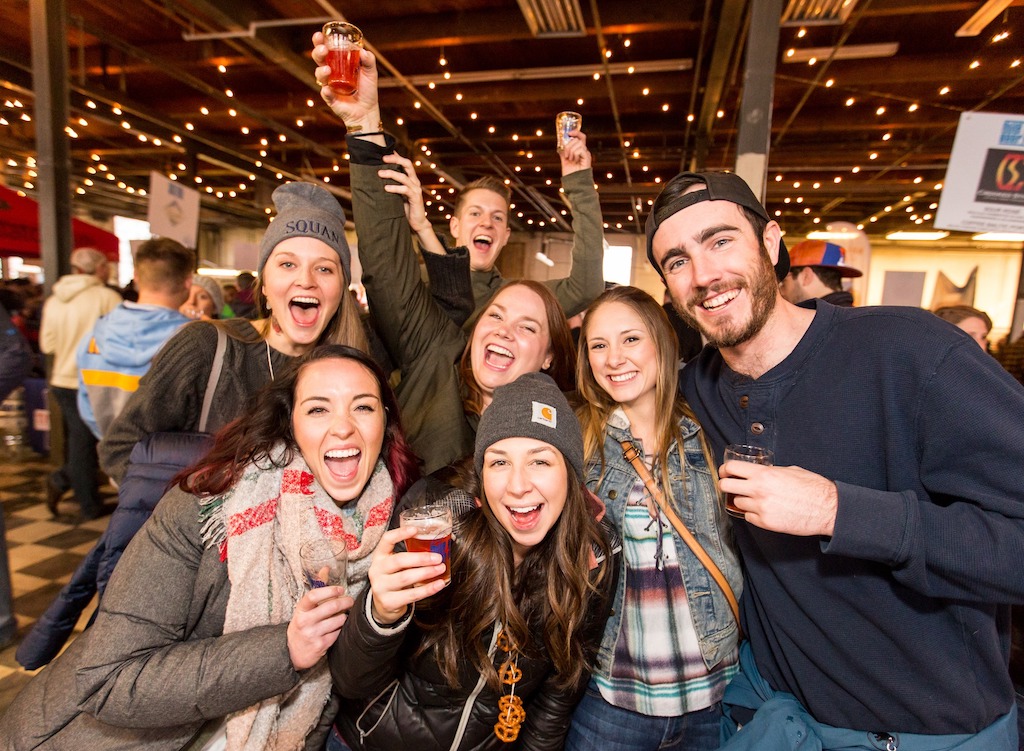 The Lowdown: The Mile High Beer Festival hosts its annual beer festival this Saturday. The ticket price gets you unlimited of samples provided by over 25 Colorado breweries. There will also be food to nosh on and great music. This popular event only happens once a year — get your tickets quickly. 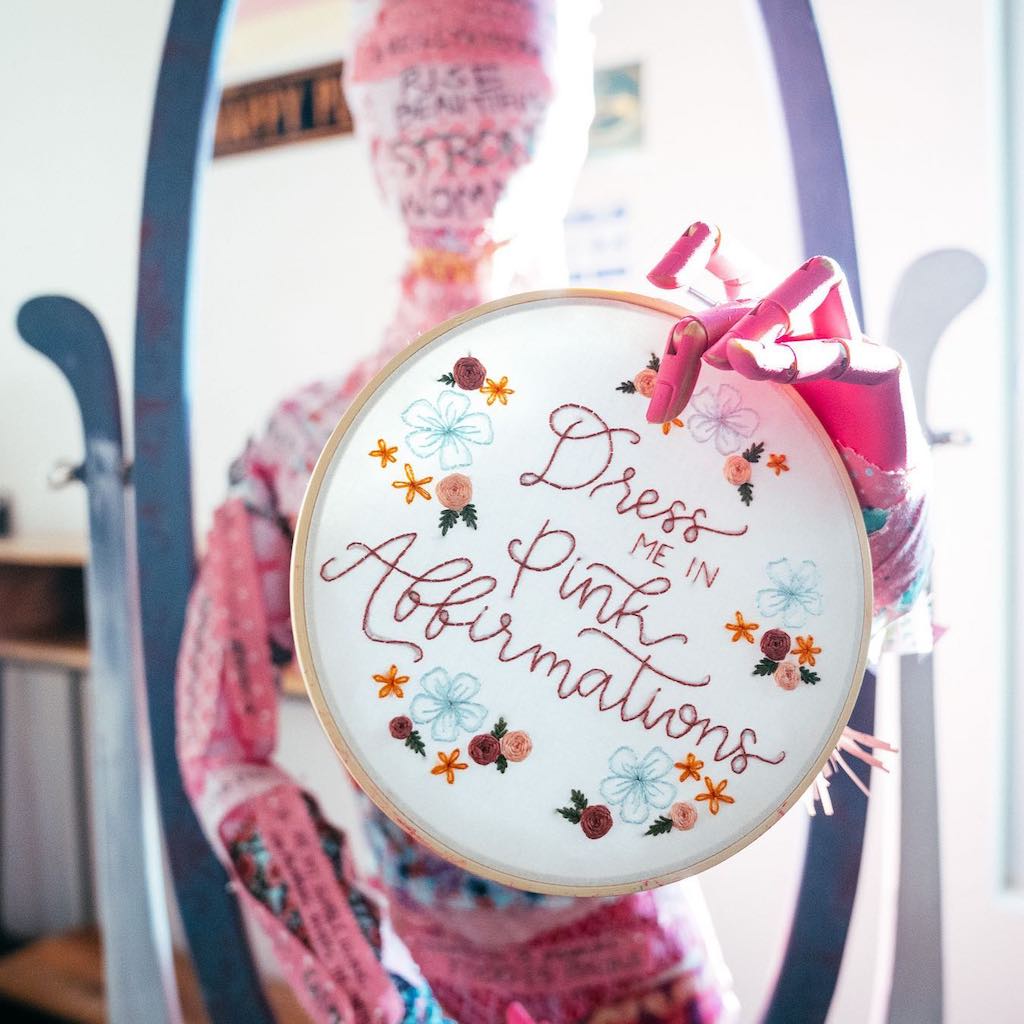 The Lowdown: Explore the Women in Their Infinite Forms exhibition with an Art Strut. Denver Milk Market and Dairy Block team up with Athena Project to celebrate Women’s History Month with the installation and strut. The strut spotlights the 10 local female artists who have transformed (wo)mannequins into art that tells stories of female power and reinvention. You can have a chance to purchase art and support the artists. 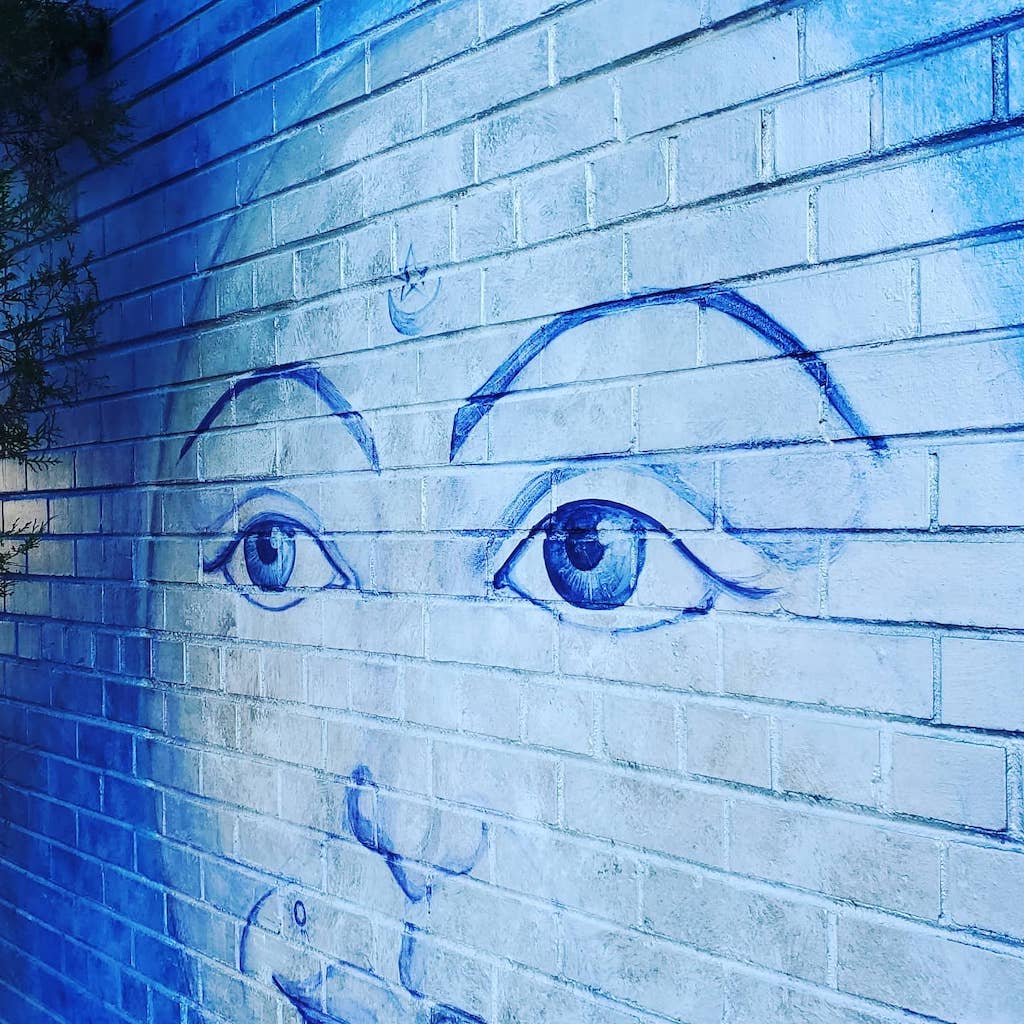 The Lowdown: Mercury Cafe presents a Mardi Gras Belly Dance Show. You can watch performances from various groups and individuals such as Carlyn Pratte, Bella Diva dancers and Rafi’ah – all with a Mardi Gras theme. 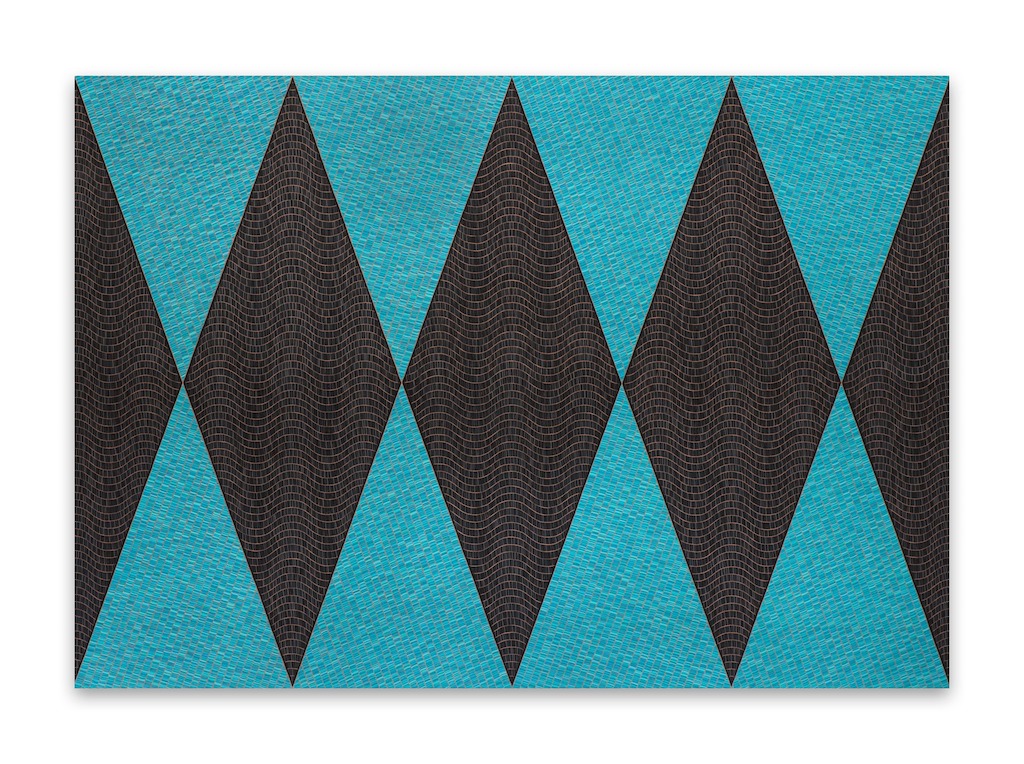 The Lowdown: The Museum of Contemporary Art Denver welcomes back Penny Admission. Colorado Residents can get into the museum for only a penny, that is right — one cent — all day long. You can get the chance to see exhibitions such as Dyani White Hawk: Speaking to Relatives and Eamon Ore-Giron: Competing With Lightning/Rivalizando con el Relámpago. 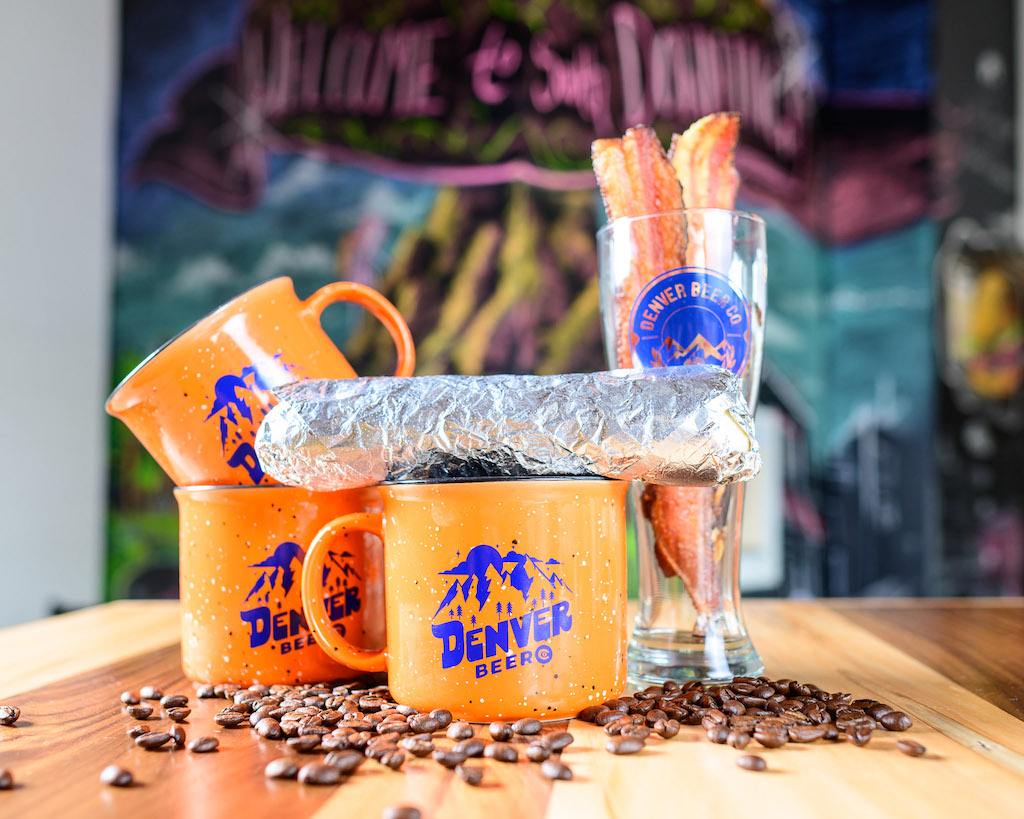 Where: All Denver Beer Co. locations 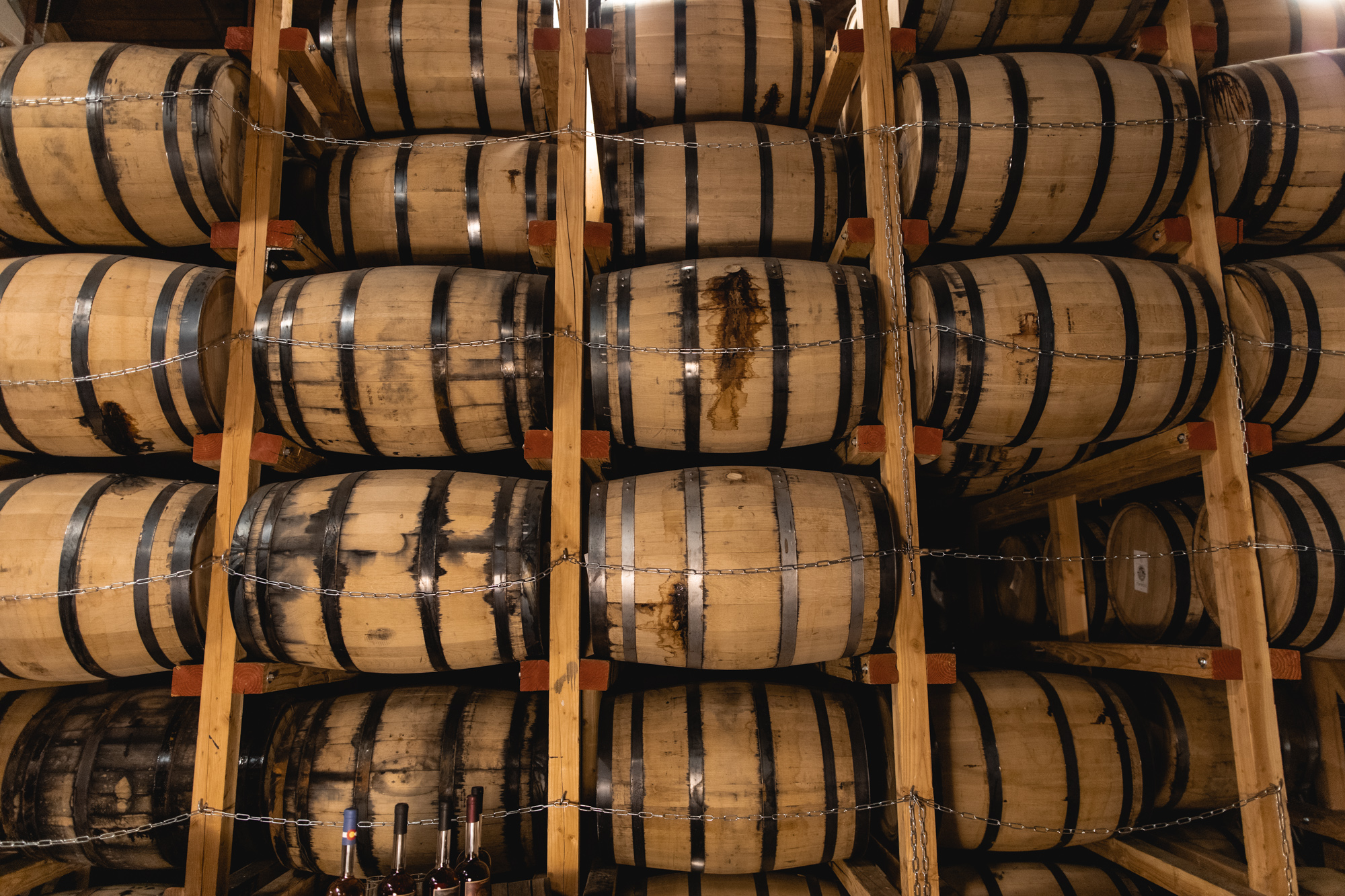 The Lowdown: Kick back and rock out with Bloodies and Bluegrass. Mile High Spirits host an afternoon of $20 bottomless Bloody Marys, food and live music on the patio for a relaxed Saturday. 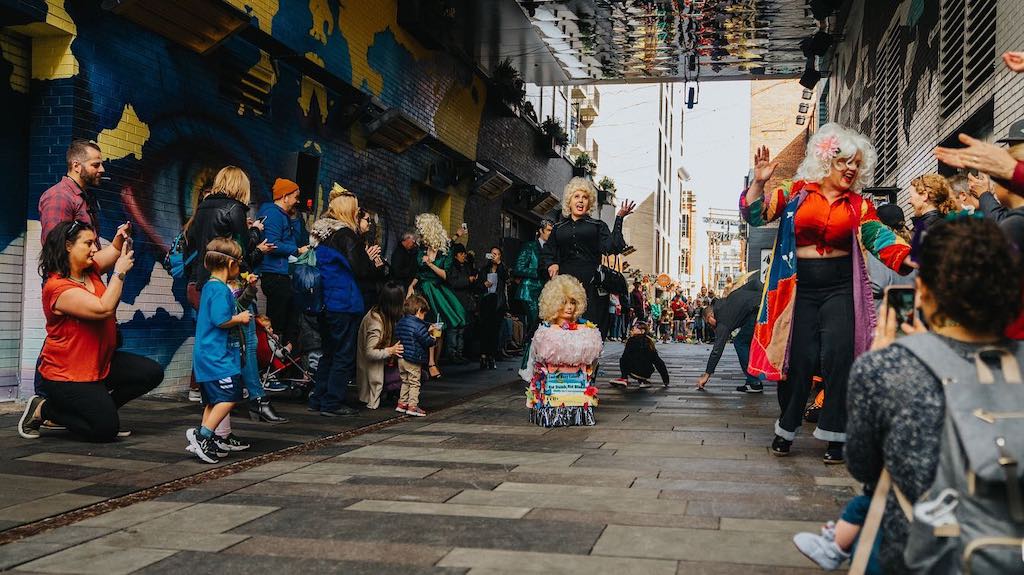 The Lowdown: Watch as miniature floats wheel by during a Mardi Gras Petite Parade. The fourth annual parade features a chance to make your own shoebox-sized float to enter into the procession or just watch some cute and colorful floats take on Dairy Block. 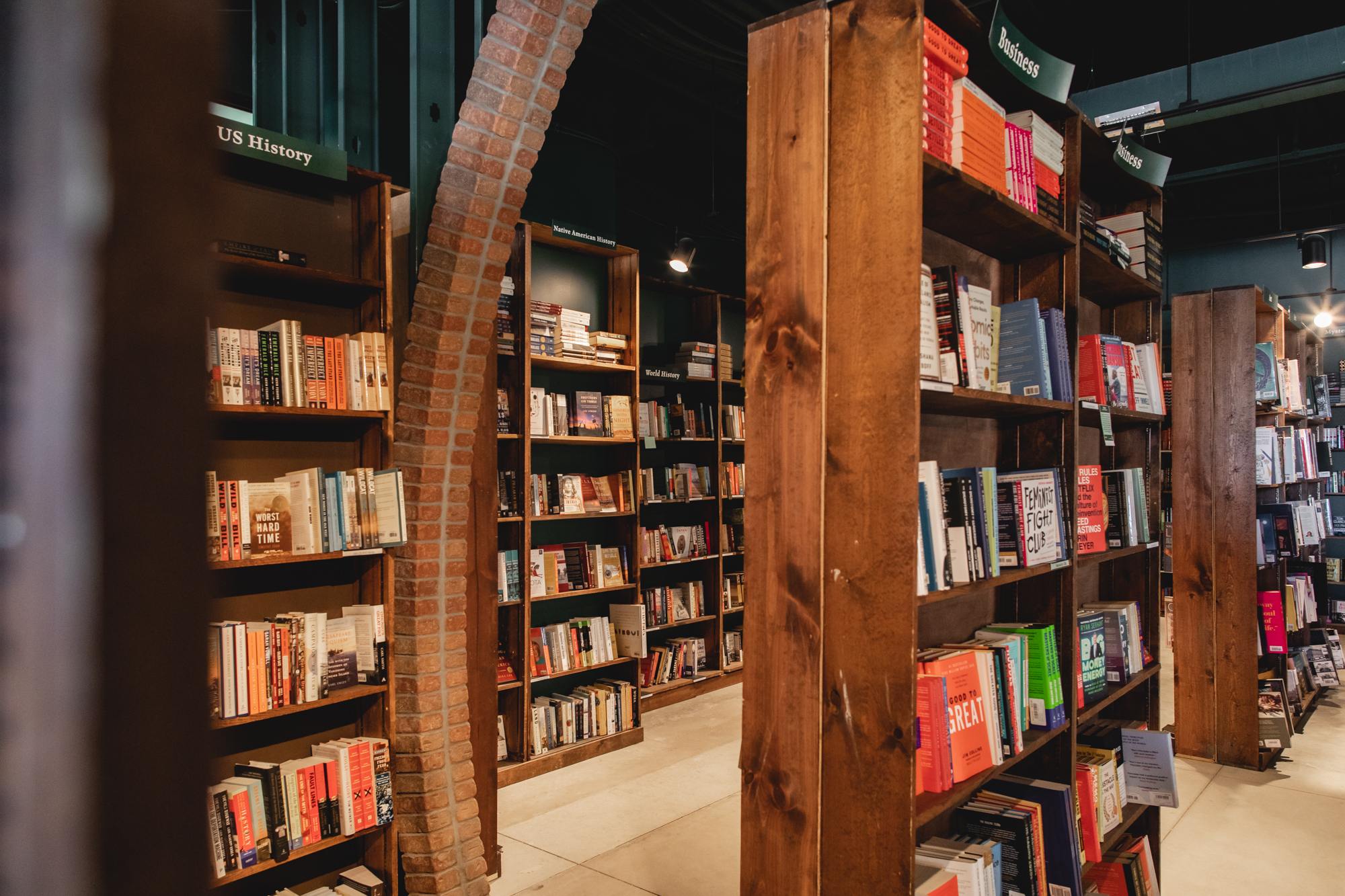 The Lowdown: Tattered Cover has partnered with Tesoro Culture Center to host a Historic Lecture Series. This Sunday you can hear from artist, archeologist and author Dr. Charlse M. Carrillo about The Penitentes and Alabados: the History of the Sanctuario of Chimayo. 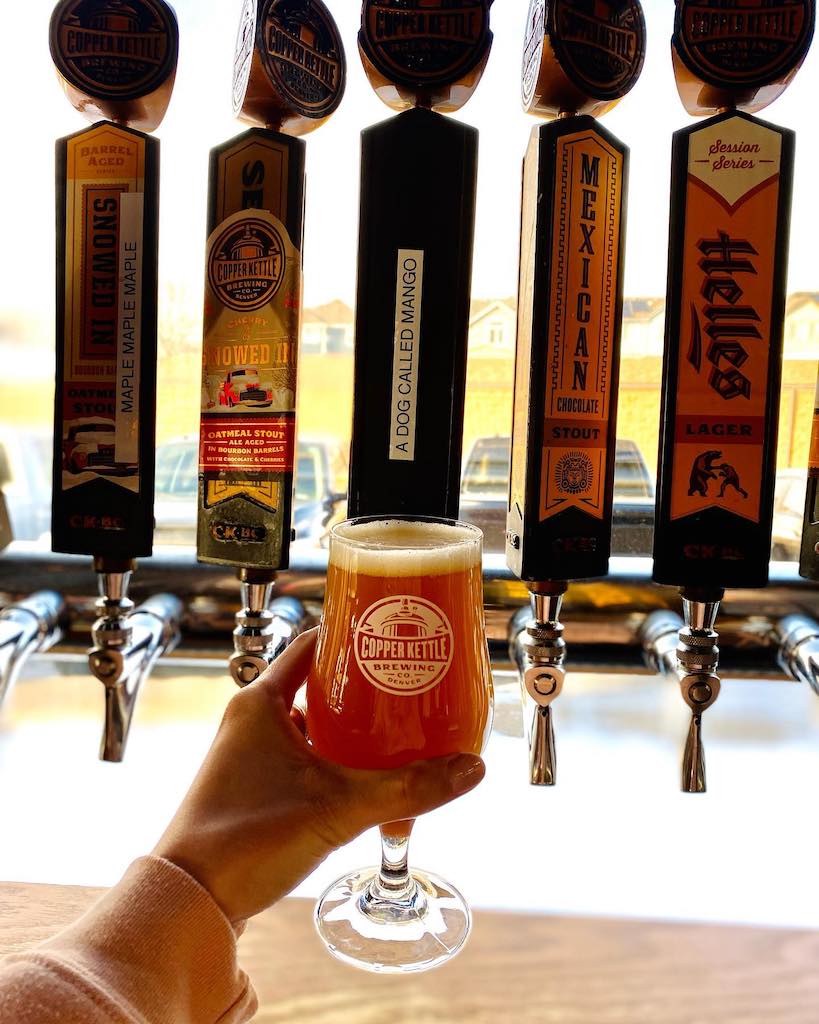 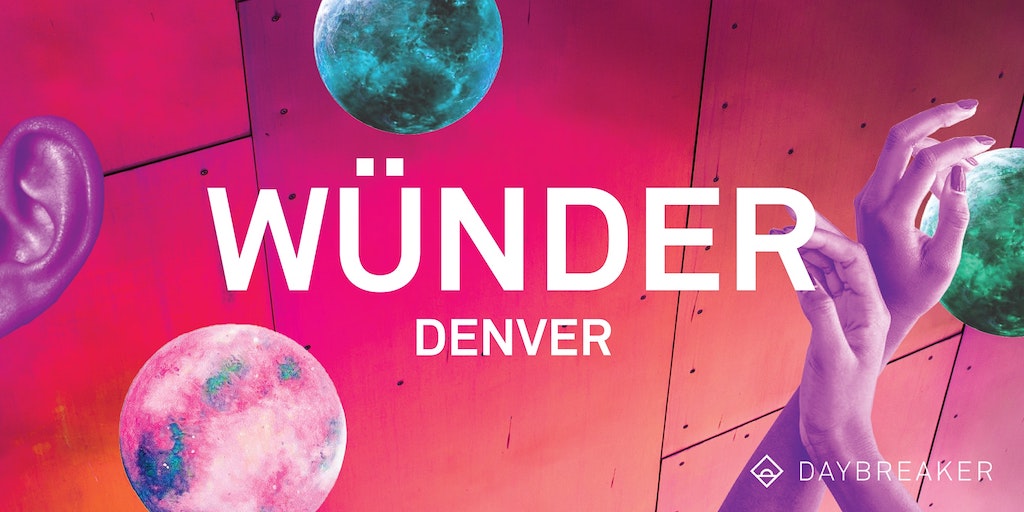 The Lowdown: Start off your morning with a magical world during Daybreaker DEN WÜNDER TOUR. You can stretch out with a yoga practice surrounded by an atmosphere created from live musicians, dance your heart out and watch a sunrise. Make sure to bring a mat and a water bottle to stay hydrated.