The atmosphere of The Ogden was electric as concert-goers sardined themselves in, wherever they could find or make space, in anticipation of Friday night’s headliner: Manchester Orchestra. Fans squeezed themselves through gaps in the crowd, sporting t-shirts from past tours as they juggled beers and searched for their friends in a sea of fellow fans. By the time the opener took the stage, the aisles of The Ogden were overflowing with attendees and security personnel trying their best to clear a path to the bar.

Eliciting excited applause from the crowd, Kalamazoo-based indie outfit Michigander took the stage in awe and admiration at the size of the audience. Leading man Jason Singer took a moment to soak it in but then wasted no time diving into the night’s set. While Manchester Orchestra may have been headlining, Michigander had its own fanbase in the audience — and their infectious excitement quickly spread throughout the rest of the crowd. 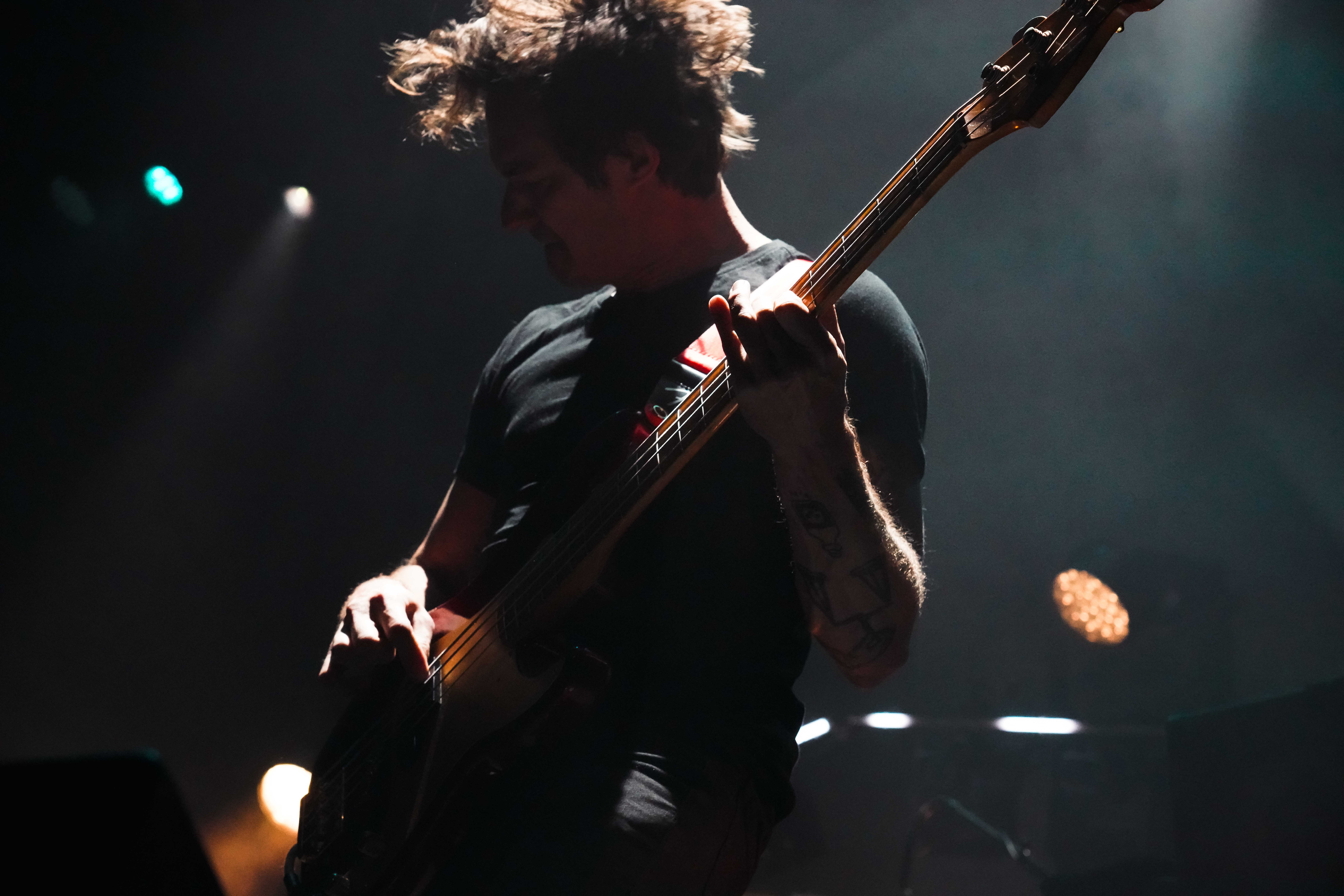 By the end of Michigander’s set, Singer’s quiet charisma on stage had won over The Ogden, and concert-goers quickly learned the words of “Let Down,” belting the chorus back to Singer as he led the choir. With the audience more than sufficiently warmed up, it was time for St. Louis-based group, Foxing.

A long pause in the dark signaled that something special was in store for Denver, as Foxing waited in the wings for the right moment to take the stage. Foxing took the stage as fans erupted into cheers. Frontman Conor Murphy waved hello to the audience, then started the set off slowly before gradually building new layers onto each song. Throughout the set, Murphy channeled the music, invoking a symphonic seance within the walls of The Ogden. What started as a slow build quickly transformed into an explosive bomb that showed Foxing leaving all of their heart and soul on stage. 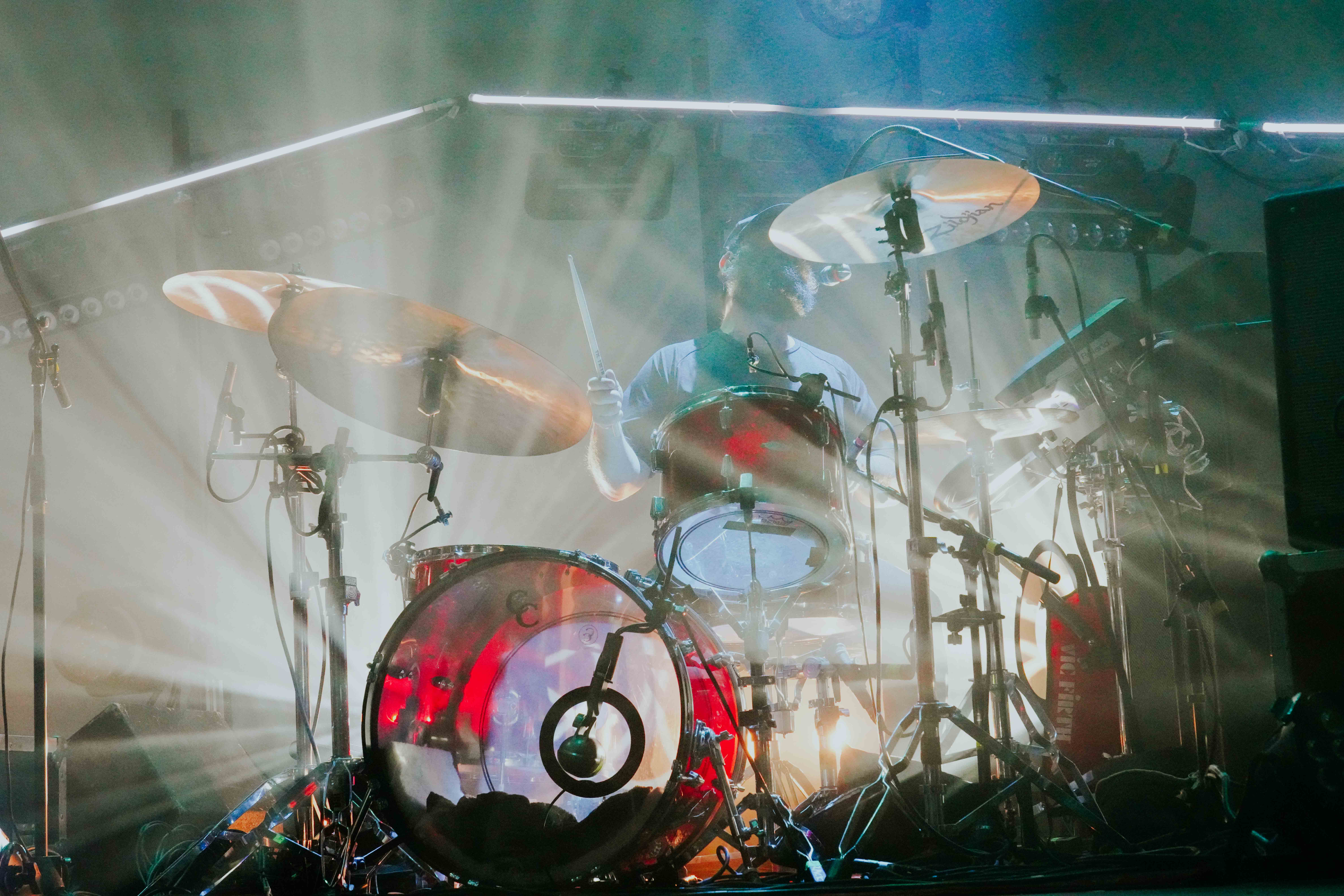 With nothing but the ghost of Foxing hanging in the air, fans were left with just enough time to catch their breath before Manchester Orchestra finally took the stage. After the first half of the night — which was filled with great music, drinks and the company of friends — the crowd was in high spirits, and just a little bit tipsy by the time the Atlanta alternative-rock group took the stage. With the atmosphere electric with excitement, the headliner’s set was destined to be a great experience for the fans in attendance.

Bathed in the glow of the fluorescent lighting on stage, the band eased into the set with the first track off their 2021 album, The Million Masks Of God. From the first notes, fans began to sing along in elation, yelling the lyrics as loud as their vocal cords would let them. 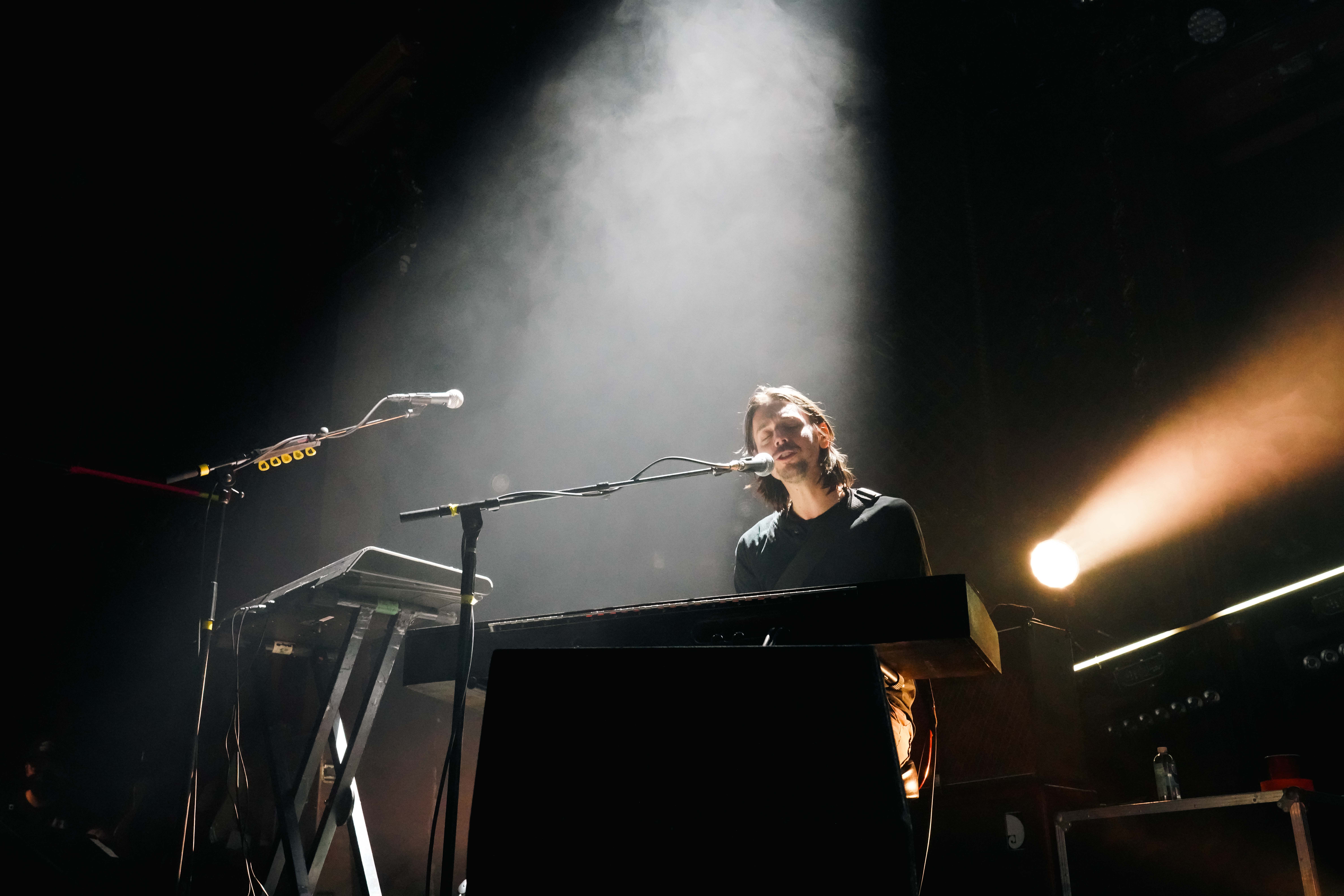 Touring in support of that recent release, Manchester Orchestra treated concertgoers to a few more tracks from the album before throwing the setlist back with a sprinkling of tracks from some of the earlier releases in their discography, including a special rendition of “The Alien.” By the time the night was through, Manchester Orchestra had given fans everything they came for, plus a bit more, leaving no questions as to why so many fans were eager to see the band.