It’s the most wonderful time of the year — it’s Red Rocks season. In the past week, we’ve seen a slew of exciting show announcements from the iconic venue that local fans are going to want to mark their calendars for. Live performances are back in action as artists from Ice Cube to Flume return to stages across the world. The slew of announcements is looking promising for 2022 with no signs of slowing down. With that said, let Red Rocks season commence.

To kick off the Spring season, Wiz Khalifa and Trippy Red will be headlining on April 18 with support from Curren$y, Chevy Woods and DJ Squizzy Taylor at the beloved amphitheater. The following day, Ice Cube and Cypress Hill will be performing for a unique “420 Eve on the Rocks.” Joining them will be rappers E-40 and Too Short. 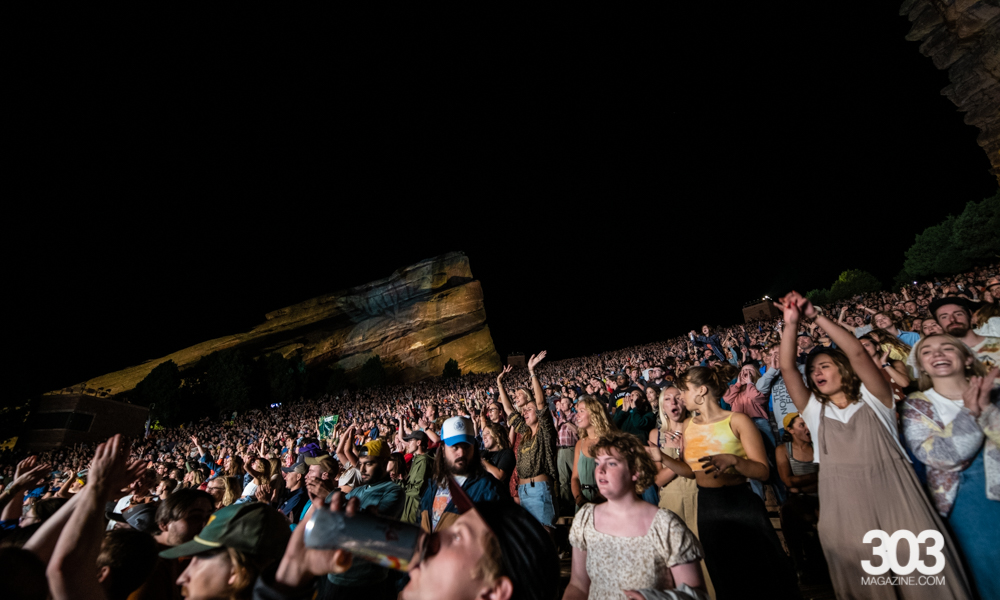 Continuing with the hip-hop theme, Ludacris and Nelly are teaming up to bring the hype to Red Rocks on April 27. After a successful night at Mission Ballroom in 2019, the duo is looking to expand their show to the iconic venue. So far, the duo isn’t scheduled for a tour, making it a special treat for local fans.

Jumping into the fall season, Flume announced they’ll be headlining Red Rocks on September 6 and 7. After a six-year hiatus, the Australian producer is returning with a new album entitled, Palaces. The DJ is no stranger to Red Rocks but fans will want to secure their tickets ahead of time to experience a night with Flume underneath the stars.