Mount Evans. Photo courtesy of Will Thomas via Wikimedia Commons

Following a groundswell of local and statewide efforts to change offensive landmark names, Governor Jared Polis re-established the Colorado Geographic Naming Advisory Board (CGNAB) in July 2020. Made of 15 members who represent diverse cultural, ethnic and professional backgrounds, Polis tasked the board with evaluating Colorado landmarks with offensive names. CGNAB then makes recommendations for renaming and sends proposed names to Polis himself for approval. The choice to officially rename Colorado landmarks is the result of a genuine reckoning with violent threads of westward expansion in Colorado.

The board focuses specifically on natural monuments and landmarks with overtly racist and culturally offensive names. Also included are landmarks named after pioneers and politicians with connections to violence against Indigenous tribes. For example, S***w Mountain, located in Clear Creek County, is a slur targeted against Indigenous women. In October, the Board voted unanimously to rename the mountain to Mestaa’ėhehe (Mess-ta-HAY) Mountain — and it was made official this month. Mestaa’ėhehe, which translates to “Owl Woman,” honors a Cheyenne translator from the 19th century.

The re-activation of CGNAB affirms the power of names on mainstream culture. In Colorado, the names of natural landmarks have strong significance. Outdoor recreation and tourism play a large role in the state’s culture and identity. Folks commonly buy t-shirts and magnets from their favorite mountains. Entrepreneurs name breweries after 14’ers. People who post pictures from their hike love to use geo-tags. Names follow us everywhere — they influence Colorado’s reputation.

The current state of landmark names statewide is highly problematic. Overtly racist landmark names like “Negro Creek,” “Redskin Mountain” and “Chinaman Gulch” went unchecked until now. As a result, the most offensive landmarks made the top of the list for renaming consideration.

Additionally, many landmarks in Colorado, a state built on Cheyenne, Arapahoe, Ute and other land belonging to 48 contemporary tribal nations, had names of their own that white pioneers washed away. This form of erasure remains persistent centuries after the start of westward expansion. 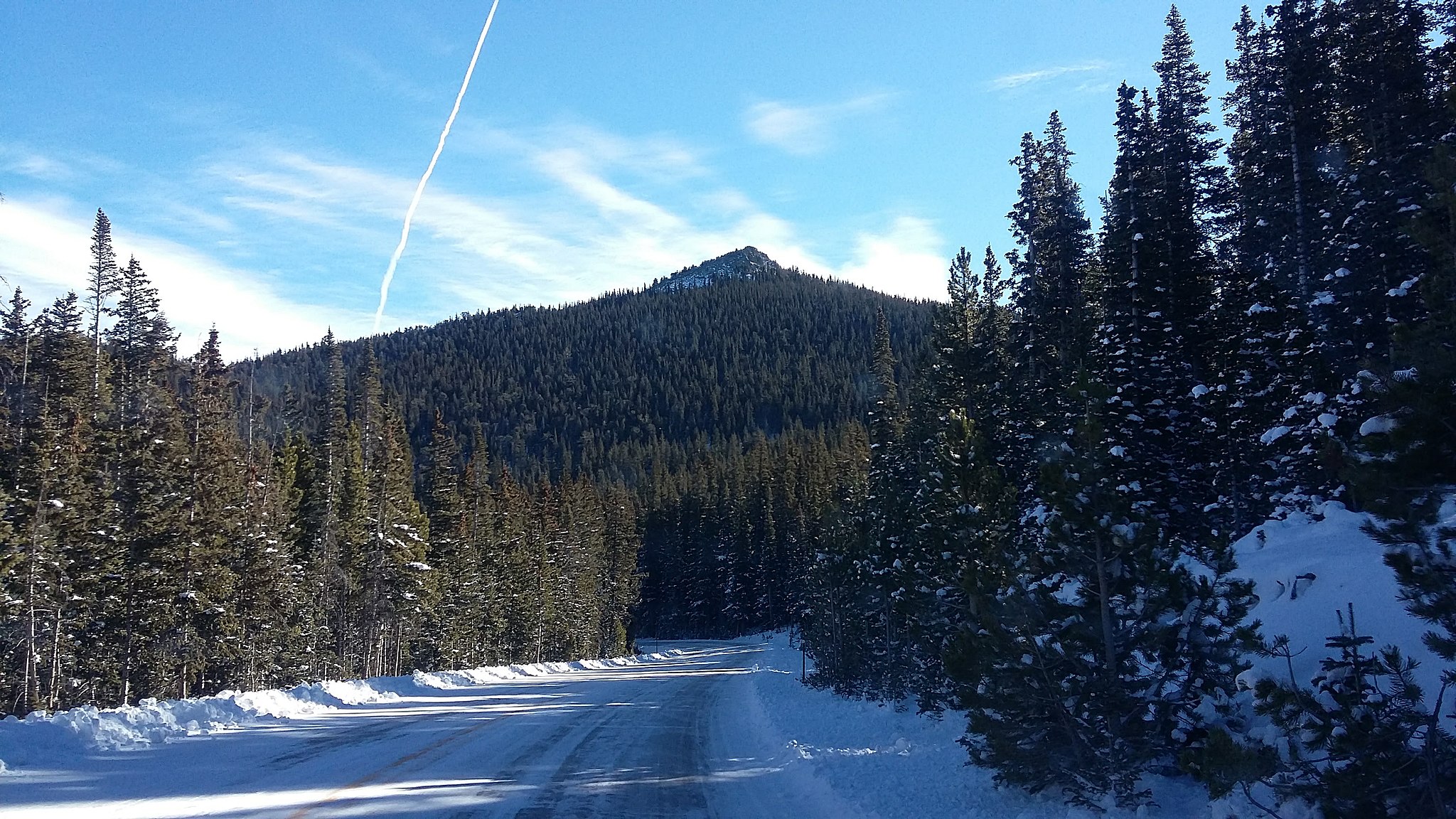 Leading indigenous rights groups sparked statewide momentum for the landmark renaming movement. The Mestaa’ėhehe Coalition is a Denver-based organizing coalition that concentrates on Indigenous rights and the restoration of Indigenous history. Formed in July 2020, the coalition led the effort to rename S***w Mountain through educational webinars and advocacy. They continue to serve as a leading voice in the movement to rename problematic cultural landmarks and the Indigenous history restoration movement.

“We’re happy to have a place [at the state level] where these conversations can be had. I think it shows the State of Colorado is willing to have these conversations, look at history and reach out to different communities. From our perspective, they’ve been doing a great job,” said Katie Simota, local organizer of the Mestaa’ėhehe Coalition.

The CGNAB operates on a straightforward, multi-step process. First, they receive renaming requests and add them to an ongoing list. Second, the board conducts a detailed fact-finding mission for each landmark, consulting historians, tribal leaders and local community members. Gathering information helps the board understand the components of a name that would be meaningful to the local community and honor its history. Third, they propose a new name and vote on the motion. When the motion passes, new names must receive approval from Governor Polis and the U.S. Board on Geographic Names to become official.

As of October 2021, the Board began the process of examining new names for 21 landmarks. 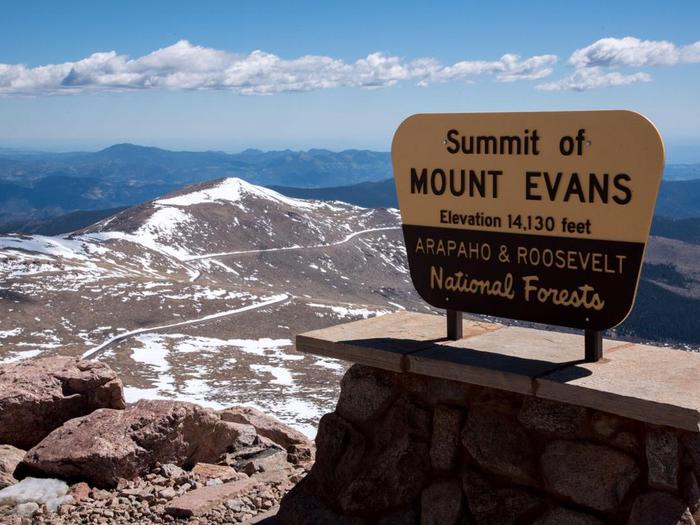 So far, the board officially motioned to rename three landmarks with the Governor’s approval. Soon, they intend to discuss high-profile landmarks, such as Mount Evans, a 14’er in Idaho Springs. Mount Evans is named after John Evans, Colorado’s 2nd territorial governor. In 1864, he ordered all indigenous people within the boundaries of Colorado to relocate to the Sand Creek Reservation. In tandem, he sent out a second proclamation inviting white colonizers to use violence against Indigenous people, leading to the infamous Sand Creek Massacre. Mount Evans is one of Colorado’s most popular mountains, leading to the urgency to address its violent historical ties.

“The proposal to rename Mt. Evans was submitted in 2019 but was at a standstill. In summer 2020, people started talking about it again, so we decided to work together. One large area [the coalition] works in is organizing and mobilizing people to support the name change,” said Simota.

Overall, the board works efficiently to address problematic landmarks and choose new names in alignment with historical restoration and geographic relevance. They intend to continue working through their list and accepting new proposals for as long as it takes.

“The board prioritizes renaming proposals with particular attention to geographic features which are discriminatory or derogatory in nature or who are named after historical figures whose reputations or actions have not stood the test of time. We would like to think our recommendations that eliminate derogatory names will contribute to a shift in Colorado’s reputation by having geographic names that reflect the values and diversity of this great state in a way all Coloradans can be proud of,” said Chris Arend, communications director of Colorado Department of Natural Resources.

CGNAB’s work acknowledges the damage of historical erasure and offensive attitudes towards Indigenous tribes and communities of color in Colorado. As they continue the renaming process, Colorado can expect a cultural shift in how natural landmarks are viewed in connection to their history.