Many eateries were hit hard following the pandemic’s first year, but the offensive-to-call-it-a-Mexican-restaurant took a hard whack after closing its doors in March 2020, then filing for Chapter 11 bankruptcy in April.

Since then, efforts to save the Lakewood neighborhood emblem were in full swing. A group of loyal fans even organized Save Casa Bonita, fundraising and exploring ways to re-open and improve the place as all seven members were en route to becoming its new owners.

Those plans got busted after a big-time offer came in from new, familiar ownership — but more on that later. Notably, the local fans group filed an objection to the sale, only to withdraw it shortly after.

Under new ownership, an incoming culinary expert and some tweaks to amp up construction and safety, Casa Bonita the sequel will return with the concept of “change nothing, improve everything.”

The biggest improvement, by far, starts with experienced Chihuahua-born chef Dana Rodriguez, who was appointed executive chef of Casa Bonita earlier this month. Rodriguez will bring her award-wining skills and years-long culinary experience from leading Latin and Mexican-inspired concepts like Work & Class and Super Mega Bien. 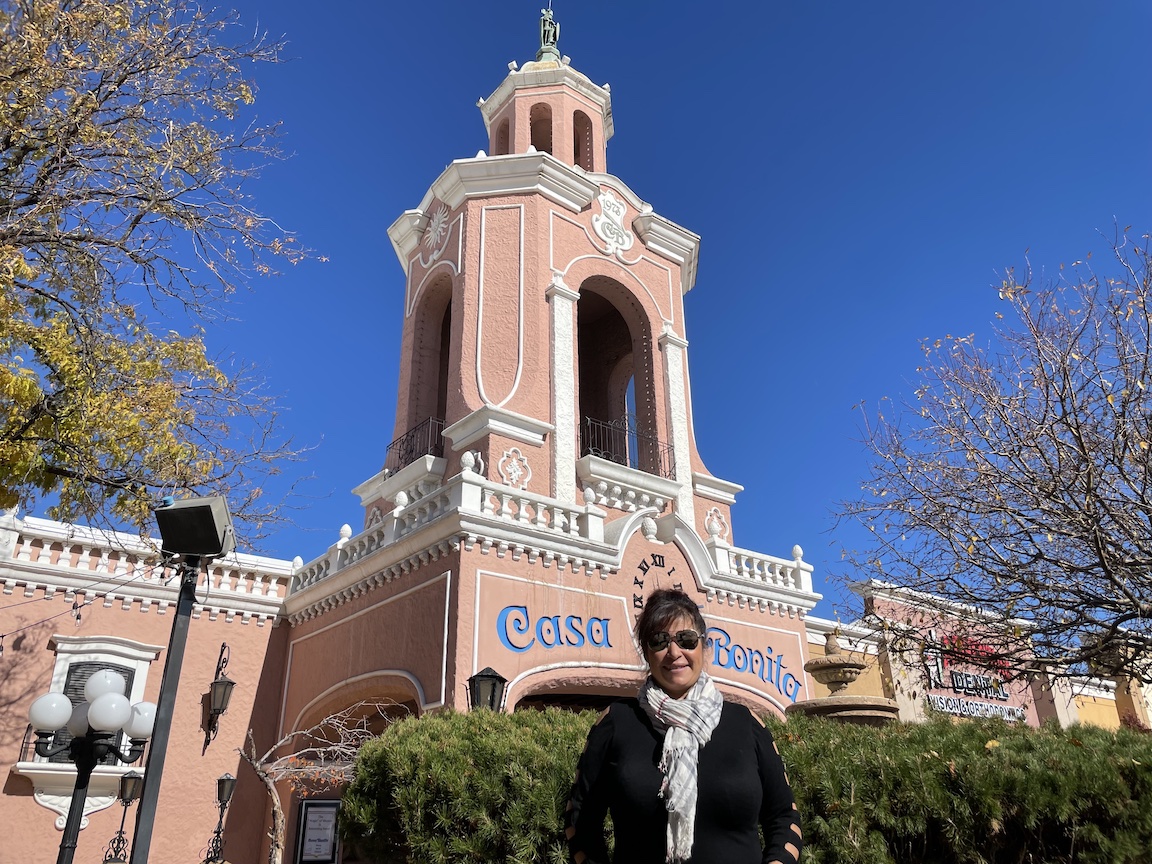 Rodriguez applied for a job at Casa Bonita when she first moved to Colorado from her hometown in Mexico. No offer at the time, but years later, she finally heard back from the new owners — and an unlikely duo.

“I got a phone call and I didn’t know if it was real or not. I thought it was a joke,” said Rodriguez. “But it was them and they wanted to interview me. I met with the whole team and everything went by so quickly. It was kind of unreal.”

Colorado household stars Matt Stone and Trey Parker, the comics behind South Park and the University of Colorado at Boulder alumni, officially announced plans to purchase the totem in August and sealed the $3.1 million deal in September. 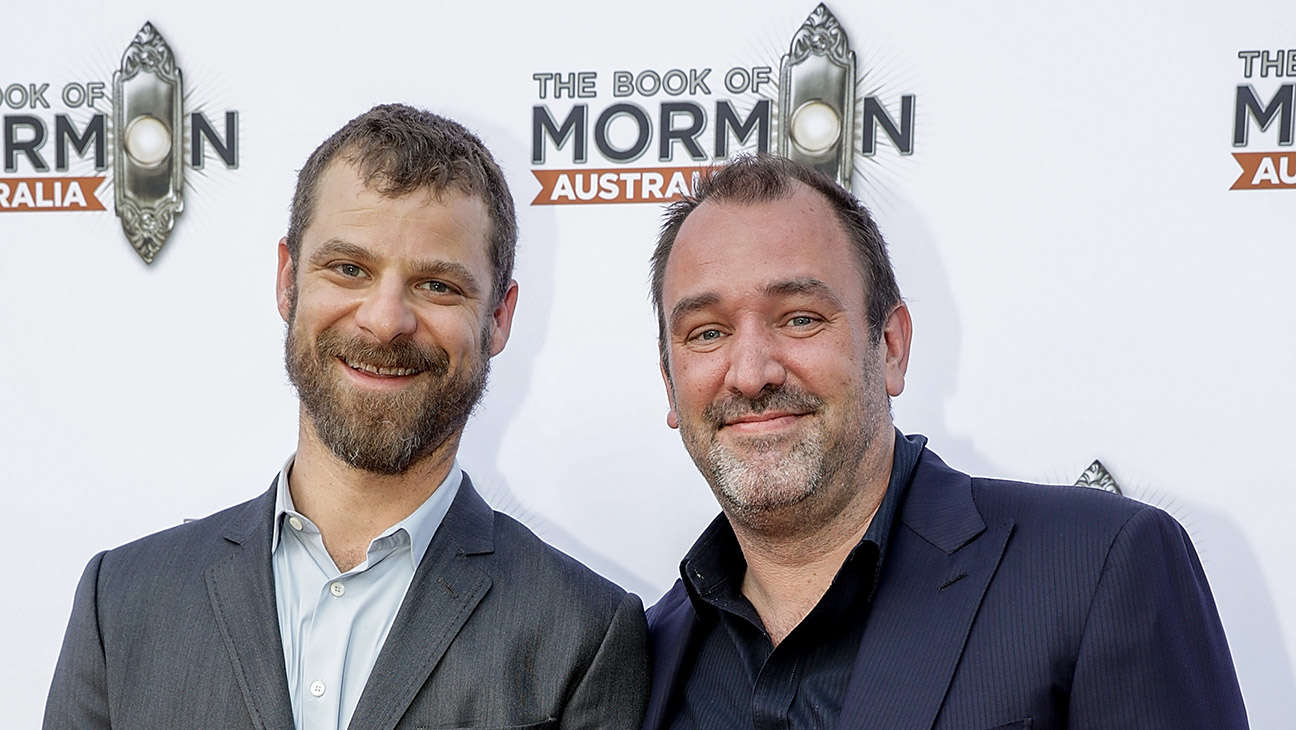 Despite the rumors, no: Casa Bonita 2.0 won’t be South Park-themed. In fact, with a commitment to “change nothing, improve everything,” things will look pretty much the same. Yes, the cliff divers will be as corny as ever, the gorilla will make its appearance and aside from upgraded safety features, a new kitchen and a menu led by Rodriguez, the tourist totem of Colorado promises to make an impressive come-back.

That starts with an improved menu with specialty cocktails, tortillas made from scratch, along with everything else and an open space where customers can see all the magic happening in the kitchen. “I wanted to give people the opportunity to have the same name, with a little twist on the menu,” said Rodriguez. “We’re going to make everything a lot better.”

Before its anticipated re-opening next summer, Casa Bonita plans to hire plenty of new staff, keep current ones, and provide workers with extensive training. “It’s going to be a better experience for the customer overall,” added Rodriguez. 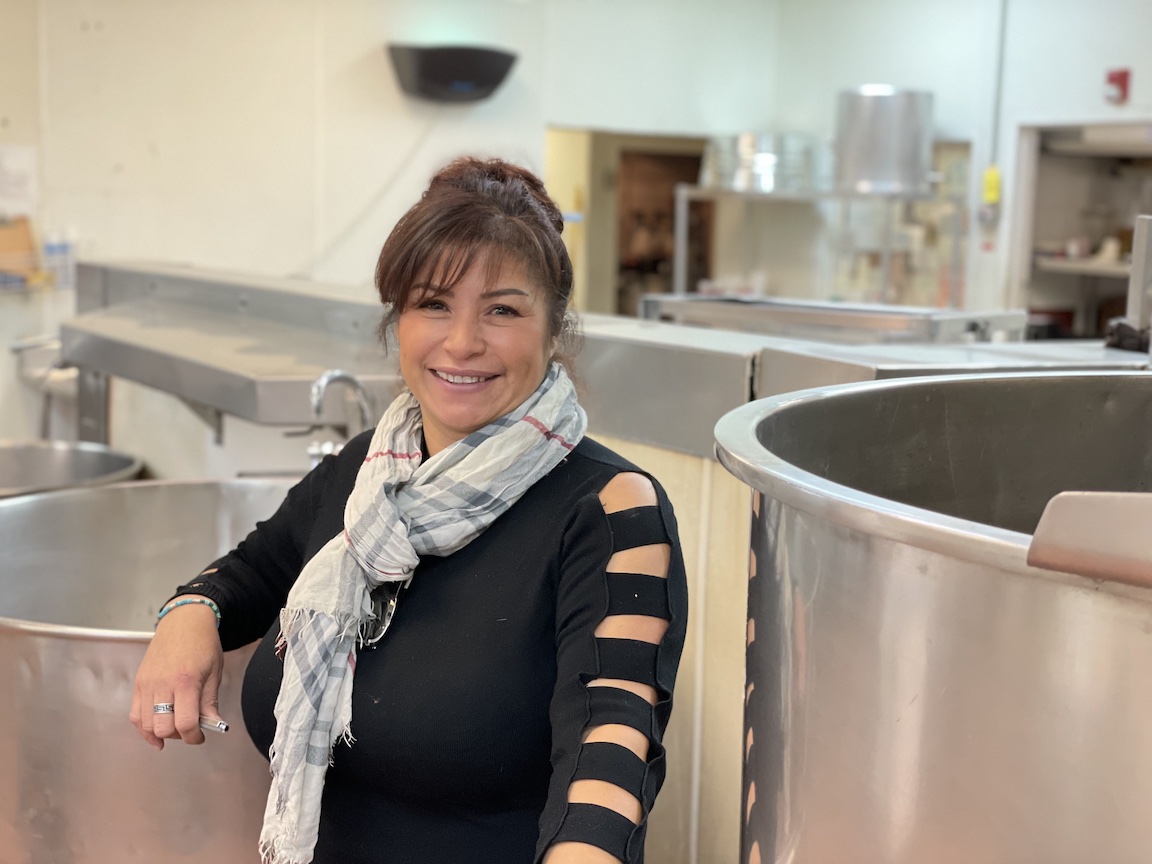 With an emphasis on quality customer service, a reinvented kitchen with new equipment, Rodriguez is stoked to debut her concept. Still, she’s expecting some challenges with adjusting to a large flow of people who are eager to see what the nostalgic temple came to serve. “My food is delicious, but this is going to be thousands of plates coming out of the kitchen every day,” said Rodriguez.

Busy business aside, she sees an improved Casa Bonita creating a legacy of taking care of their employees, bringing more opportunities for local workers and support for the surrounding neighborhood.

“People in Colorado need to know that they’re here to make it better,” said Rodriguez. “Those guys [Stone and Parker] are amazing the way they’ve been supporting the community.”

Denver born and raised Leroy Wrich, a recent homeowner in the neighborhood located just north of Casa Bonita, is excited to see how redevelopment projects like Casa Bonita can support the surrounding residents with a community-first approach. “I think this is a great thing for the area, I’m pumped to see Casa Bonita’s upgrade,” said Wrich.