In partnership with I Am Denver, a project by the city’s Office of Storytelling, Denver Film premiered a virtual screening on July 23 of the Heartland Emmy-nominated film “30 Years Later: How the ADA enabled Denver’s Disability Community to ‘Boldly Go Where Everyone Else Has Gone Before.’”

The documentary tells the story of the Gang of 19 who, in 1978, blocked buses operated by the city’s Regional Transportation District (RTD) on Colfax and Broadway, with a demand to make public transit more accessible. It led to a city-wide implementation of wheelchair accessibility on public buses and sparked a national movement that led to the passing of the Americans with Disabilities Act in 1990. 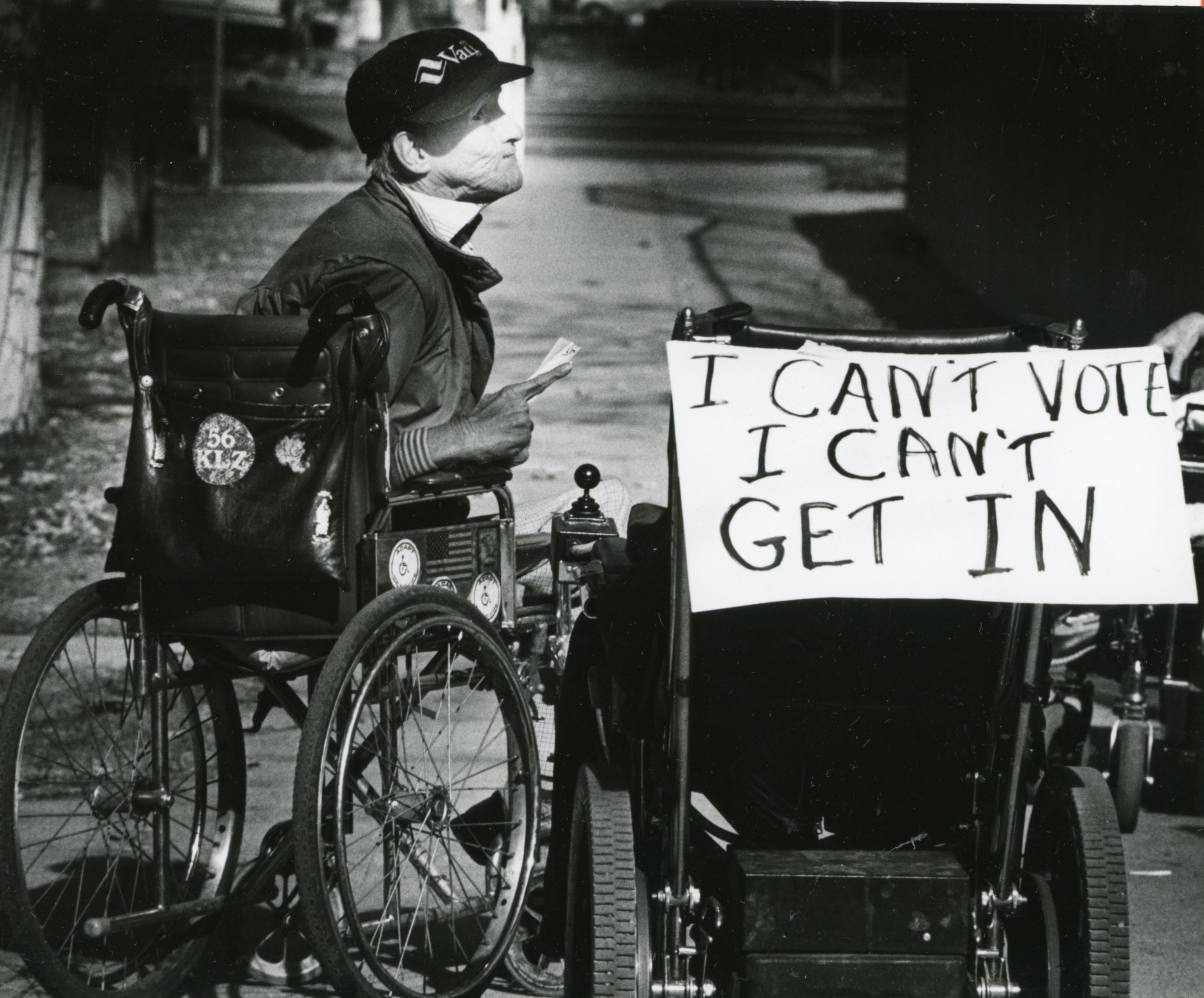 A major step for disability rights, it prohibited discrimination against people with disabilities in the workplace, public transportation, technology and government programs and services. It led to improvements like lifts on RTD buses for wheelchairs and cut-edge sidewalks that even non-disabled people benefit from.

Rowena Algeria, chief storyteller at the City and County of Denver and founder of the Office of Storytelling, says the documentary and I Am Denver project – two and a half years in the running – strive to highlight voices that go unrepresented in the local community while preserving Denver’s history and cultural mark.

“As the city changes so quickly, we’re losing so much of the history and flavor of the city. So we’ve made a special effort to find these stories and people who have lived on the margins and don’t typically make headlines, whose stories aren’t old, intending to give them a platform to tell those stories that may help lead to policy change,” she explained.

The film – made during the pandemic through both in-person and video clips – interviews local Denver disability rights advocates about the burdens placed on disabled bodies throughout the city, and conversation starters around social justice and policy reform to make everyday amenities and resources accessible to all. 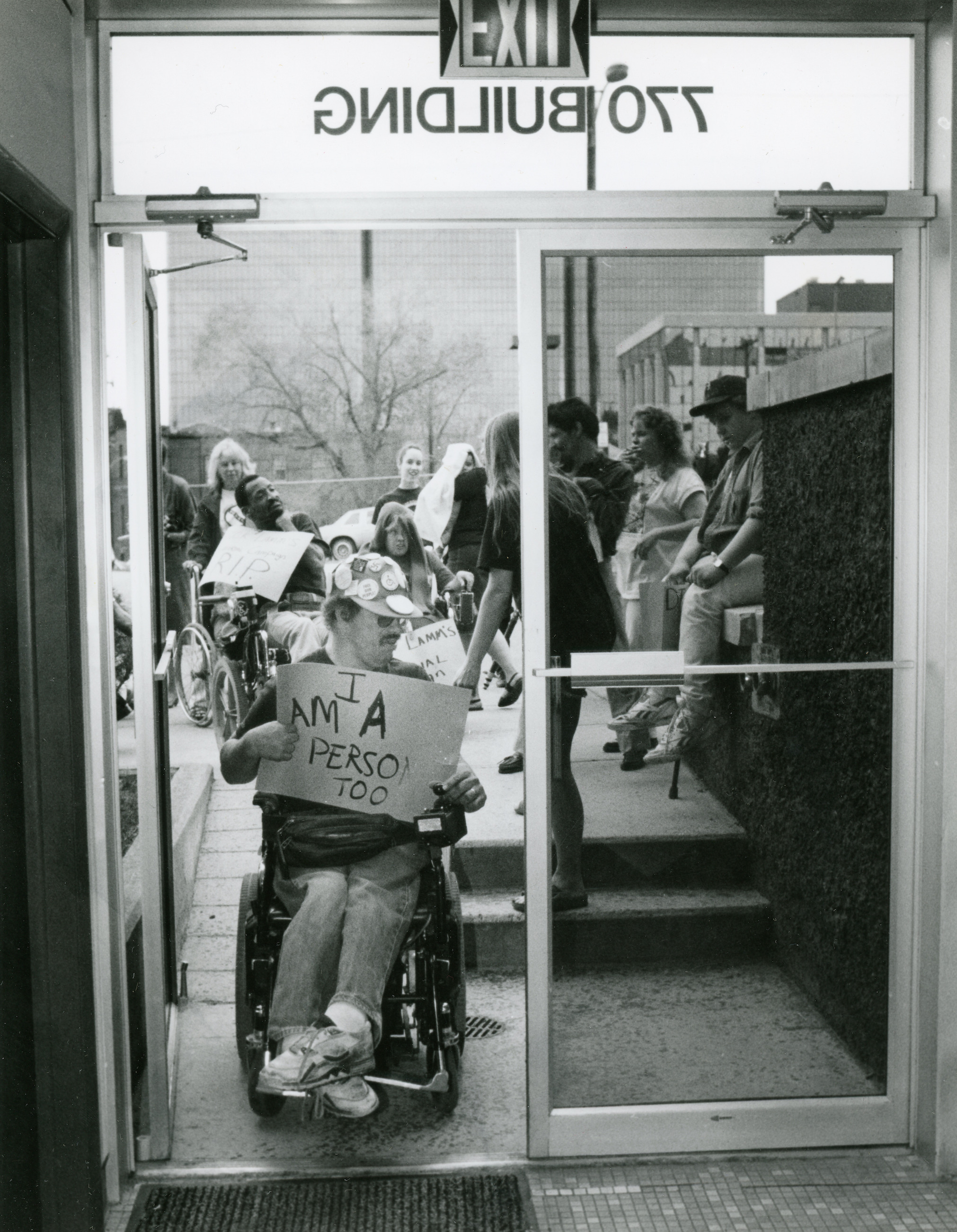 Stewart Tucker Lundy, a Denver disability rights advocate and consultant, said the law has completely changed his life as a disabled person during a panel discussion for the film. “ADA has significantly improved my quality of life,” he said. “It has let me navigate through life in a way that I didn’t know was possible because I didn’t know I needed it until I did.”

“This tells a story of Denver’s history from a population that is so misunderstood,” added Algeria.

“30 Years Later: How the ADA enabled Denver’s Disability Community to ‘Boldly Go Where Everyone Else Has Gone Before,” can be viewed here, and the panel discussion here.

All photography courtesy of the Denver Public Library Special Collections: the Wade and Molly Blank Papers.