All Photography by Marla Keown.

Denver’s Mexican food scene has made strides over the past several years to include everything from street tacos served from food trucks to Mexican fine dining in upscale restaurants. Each restaurant offers its own version of Mexican food that includes variations on moles, tacos or entrees “a la plancha” and each has its own idea of what makes that item authentic. Golden’s Xicamiti explores owner Jahir (Walter) Meza Fierro’s “clean” interpretation of Mexican street tacos. 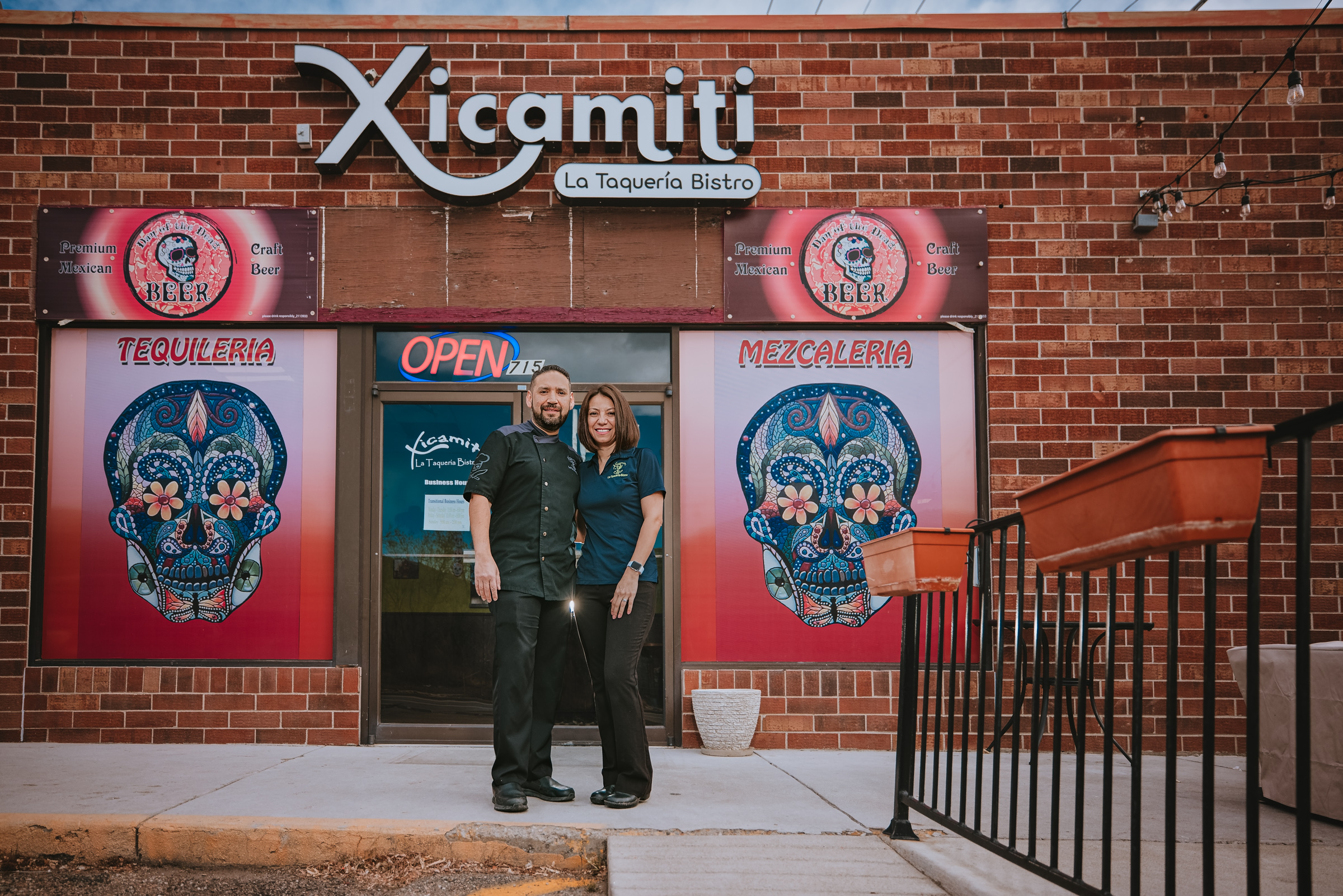 Fierro was born in Chihuahua, Mexico and grew up eating street food in Mexico. “My dad used to mention how food was so greasy so we would try to cook clean with no lard or oils,” said Fierro. He worked in the restaurant industry for over 20 years before he and his family opened Xicamiti — pronounced “chee-ka-me-tee” — in 2017 as a way to bring his interpretation of cooking Mexican street food to more people. “The best food in Mexico is on the streets. That’s my inspiration and Xicamiti is my interpretation of it,” said Fierro. “Everyone’s version of authenticity is different. Everyone’s taste is different and family recipes are different, so what may be considered authentic to one person may not be to another,” he explained. 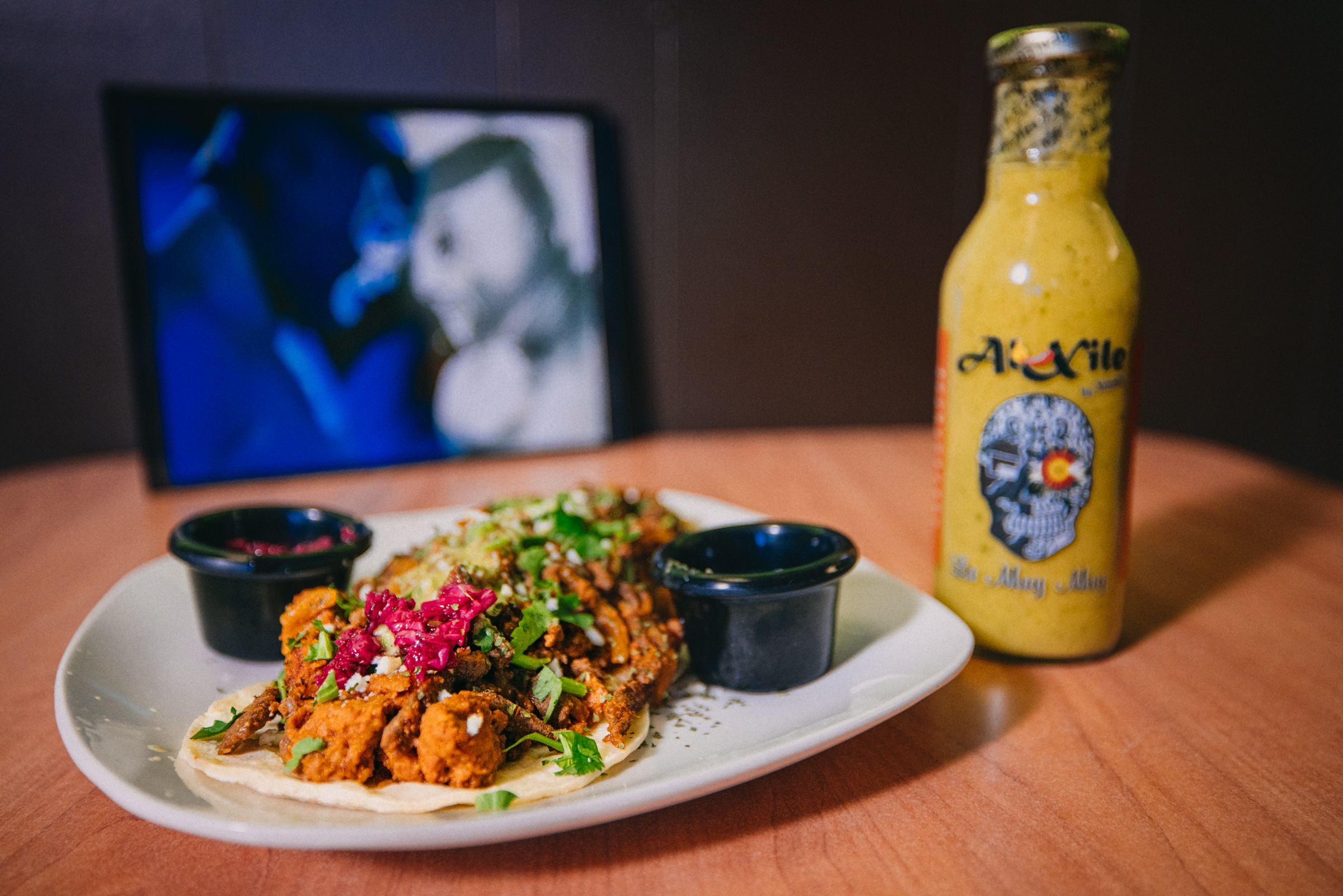 Xicamiti’s menu has expanded from mostly of tacos to including several burritos, a quesadilla, a breakfast menu — including breakfast burritos — and a Sunday Brunch menu. While the tacos are a must, the burritos and skillets are great options for a larger appetite. The burritos can also be ordered in one of three styles: handheld, smothered or as a burrito bowl. You can also enjoy a drink at the bar or order margaritas and sangria to go. All of the menu items are under $14 and most are under $10 making it affordable as well as healthy and delicious. 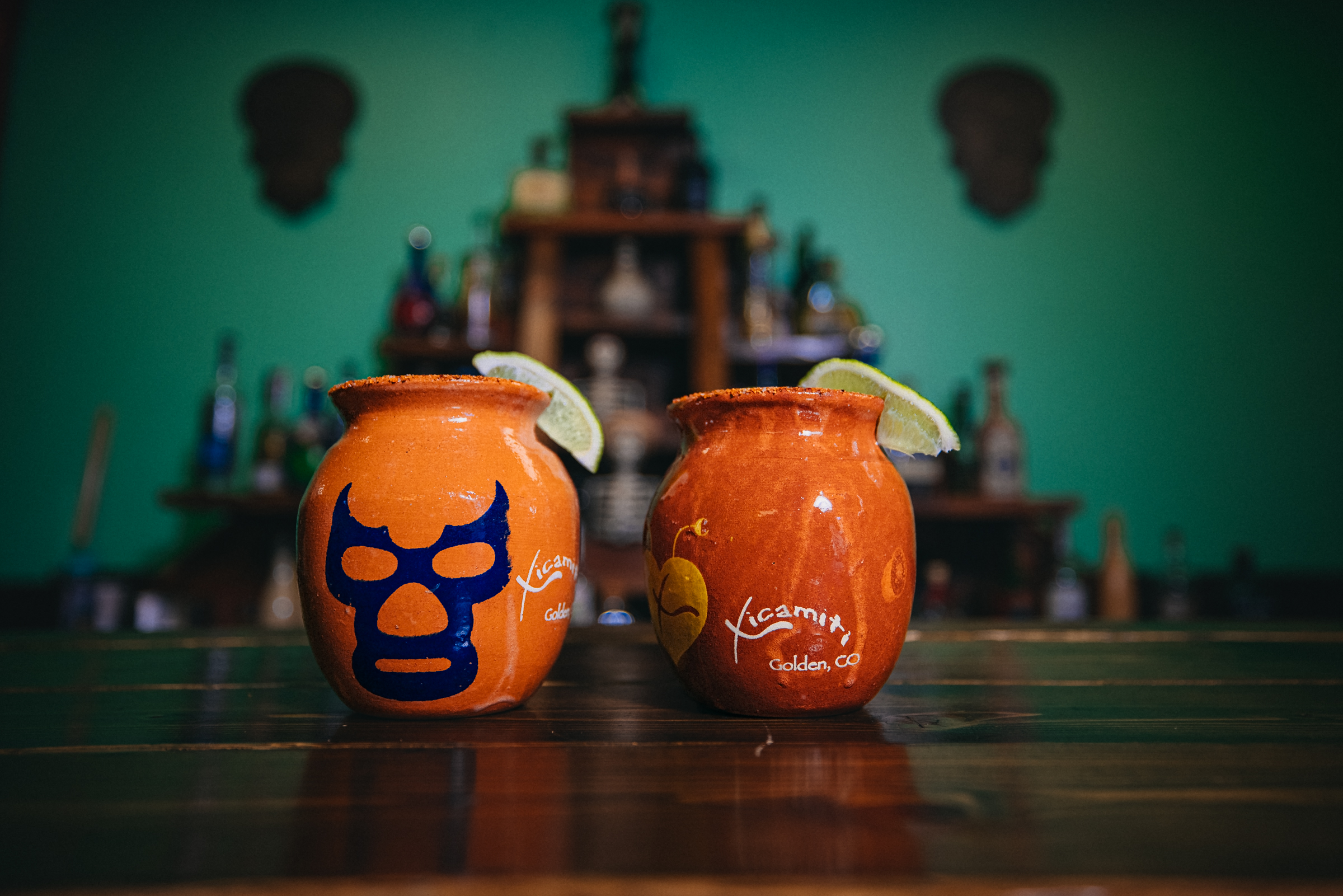 Fierro and his family grind all of the spices by hand and even make their own line of hot sauces, bottled tequila and mezcal drinks, salsas and escabeches — or pickled vegetables — for customers to purchase and take home under the name Al Xile. Chef Al Xile is actually the name of a character Fierro has created to brand the sauces and act as a persona on social media. “The flavors are always changing depending on what is in season and what we’re able to get,” said Fierro. The mezcal drinks come blended with real fruit in flavors like coconut, coffee and mango and the tequila drinks include flavors like strawberry papaya, strawberry mango and jalapeño cilantro but the exact flavors change each week. All mezcal and tequila bottles can be purchased in-store for $23.95 and the salsas and escabeches range from $5.95 to $7.95.

Now that indoor dining has resumed, make the trip to Xicamiti to spice up your next meal and support a local family-owned business in Golden. In addition to the food and margaritas, Fierro’s hospitality may make you linger a bit longer than expected.