Throughout life, everyone is bound to run into their own trials and tribulations somewhere along the way. While the journey can be a rollercoaster of a ride, reality is often simply what you make of it. That’s why when life gave Jayda Martin – owner and founder of The Lash Insider  – lemons, she made lemonade.

It was in the third grade that Martin first experienced anxiety after having a panic attack while taking her first Colorado Student Assessment Program (CSAP) exam. The thought of failing spiraled her into a bout of fear that repeatedly sent her to her pediatrician’s office and other specialists thereafter.

In the fifth grade, she was officially diagnosed with anxiety.

Feeling misunderstood throughout high school, it was quite the task for Martin to deal with the burden of anxiety, along with the common pressures of being an adolescent. In a blog post written by Martin late last year, she described her high school experience as difficult – she felt unable to express herself to those who simply didn’t understand her situation. “I didn’t know how to get them to understand that I wasn’t a bad person. School made my stomach hurt. The very thought of school made me nauseous. Knowing I had to go to school made me cling to my bed on weekdays,” Martin explained in the post. 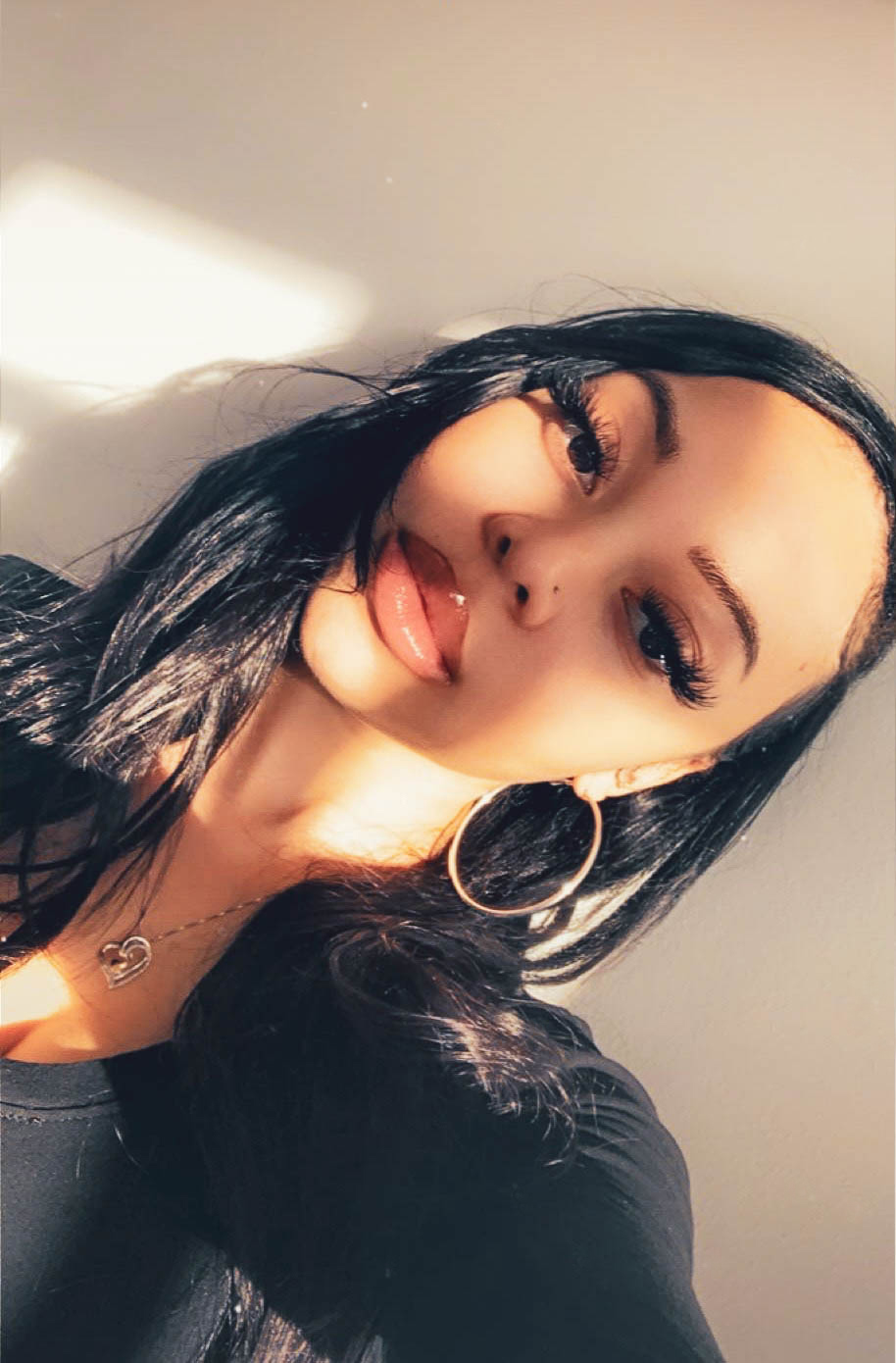 Despite such hardship, Martin had the support of her mom, numerous counselors, teachers and other notable women that relentlessly advocated for her on her behalf.

“Every day comes and goes, and that cycle repeats as long as we are alive. The more I thought about that, the more I wanted to have control over how I showed up. It’s bigger than not giving up, it’s fighting and beating back your fears every day. It’s not easy, but when you begin to experience overcoming adversity, you know in your gut [that] you can do it again and again,” Martin attested.

College was not the first option on Martin’s mind after high school. Instead, she decided to attend a lash class training with her accomplished master-lash-technician cousin in Los Angeles during her Junior year. Despite encouragement from her mom to be inquisitive about various careers early on, nothing had yet struck a chord with Martin – until she was introduced to the world of lash extensions.

She told 303 Magazine that it was truly the first time that she’d found something so profound that eased her anxiety.

After becoming certified to provide lash services, Martin split her time – completing her Senior year at East High School in the day and working towards her esthetician’s license at Emily Griffith Technical College at night. In the midst of her studies, she was also helping any and all who were looking for a lash pick-me-up. 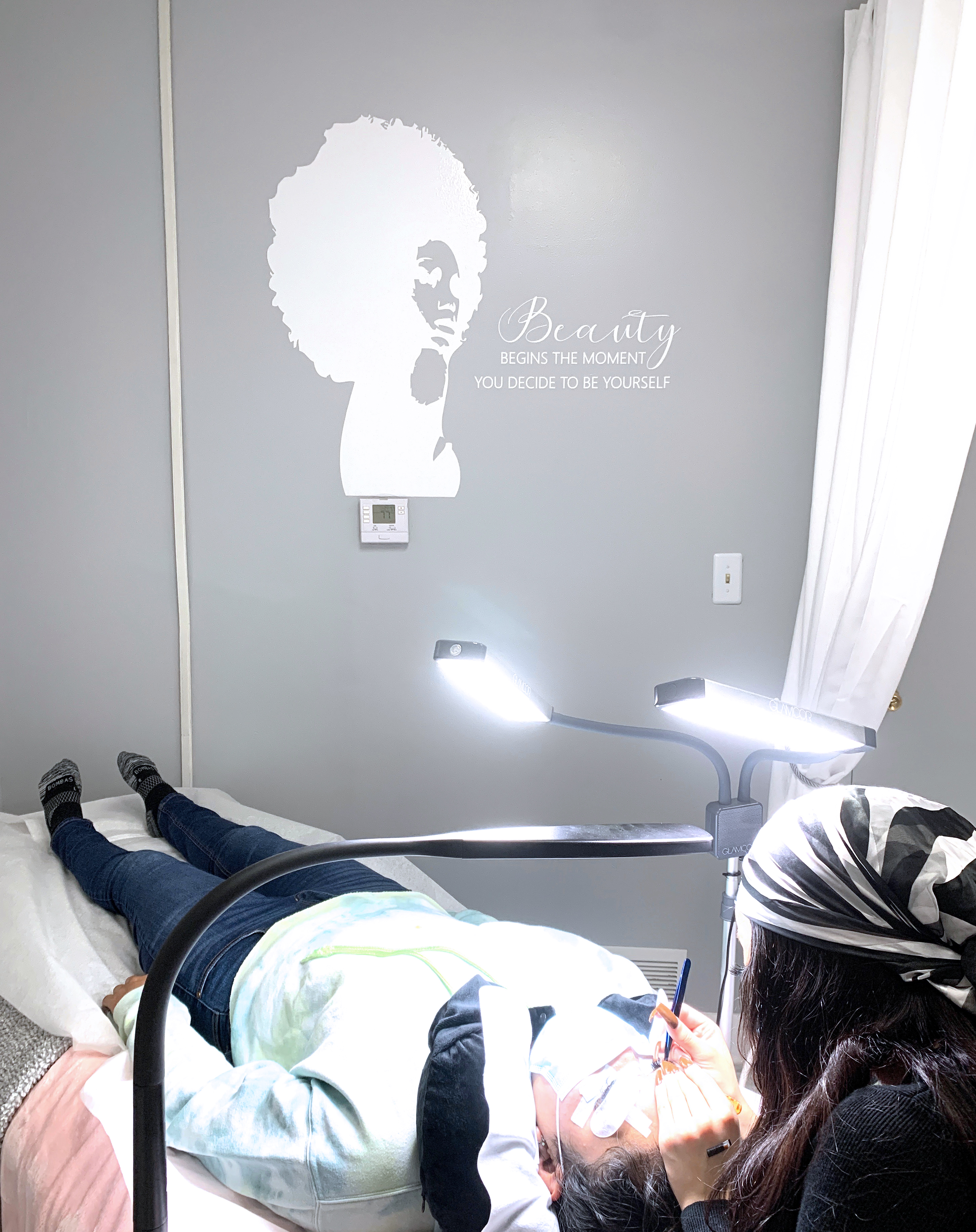 In 2019, Martin persevered and graduated from high school — completing one of the most difficult seasons of her life, as stated by her mom — and also passed her written and practical esthetician examinations on her very first try.

Fast forward seven months later — at just 18 years old — Martin opened her awaited salon in the historic Five Points area. Since its debut, The Lash Insider has been equipped with high-quality lash extension and full body waxing services with a stellar team of beauty entrepreneurs alike.

The Lash Insider is largely the result of Martin’s dedication and entrepreneurial drive – qualities which she attributes to her mom..

“She showed me the importance of being able to work for myself and make my own money. At a young age, she always had me at markets and festivals, selling something I made like jewelry or pound cake I baked. At those markets, I was surrounded by women entrepreneurs. I’d watch them set up their booths with so much care, sell their goods, build sisterhoods and support one another.” 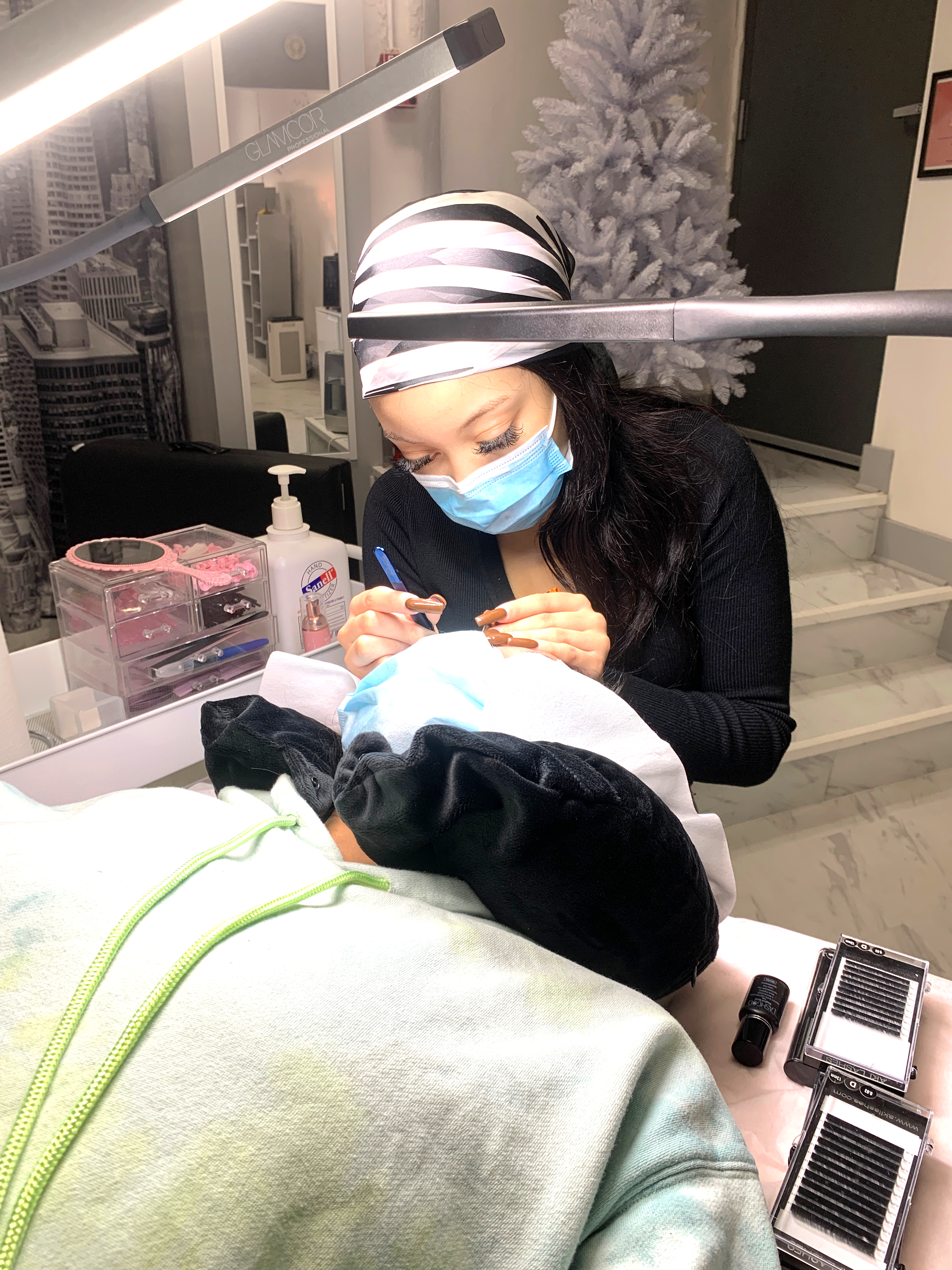 Being a young Black woman entrepreneur has helped her gain so much valuable knowledge to offer other women and girls like her. It’s even given Martin an added sense of responsibility to give exactly what has been poured into her back to her community. “I never thought this is what I would end up doing. In fact, it wasn’t something I dreamed about when I was younger. But when I tried it, it was a fit,” she revealed. “Right now, my activism is encouraging other young Black women to build generational wealth.”

Though her youthful tenacity and business-minded approach is quite unparalleled to the average 18 year old, Martin pointed out the need to actively demonstrate her steadfast commitment as a young business owner. “People sometimes doubt that you’ll stick with it, so you really have to prove that you’re serious,” She said.

To Martin, taking things one step and one day at a time with set goals has been pivotal in motivating her to find the strength to push forward through tough times.

“I write my goals on my wall in chalk so I can see them every morning. Sometimes, looking at that wall and being able to check things off is what gets me out of bed on tough mornings. I also have beautiful women in my life who give me amazing support, and would never accept me giving up.”

At the end of the day, the life you lead is a culmination of the choices you make and the attitude you chose to animate. Martin has made it clear that being consistent and putting your mind to something you wish to accomplish — as the saying goes — not only fosters a sense of inner-success, but can inspire those around you. 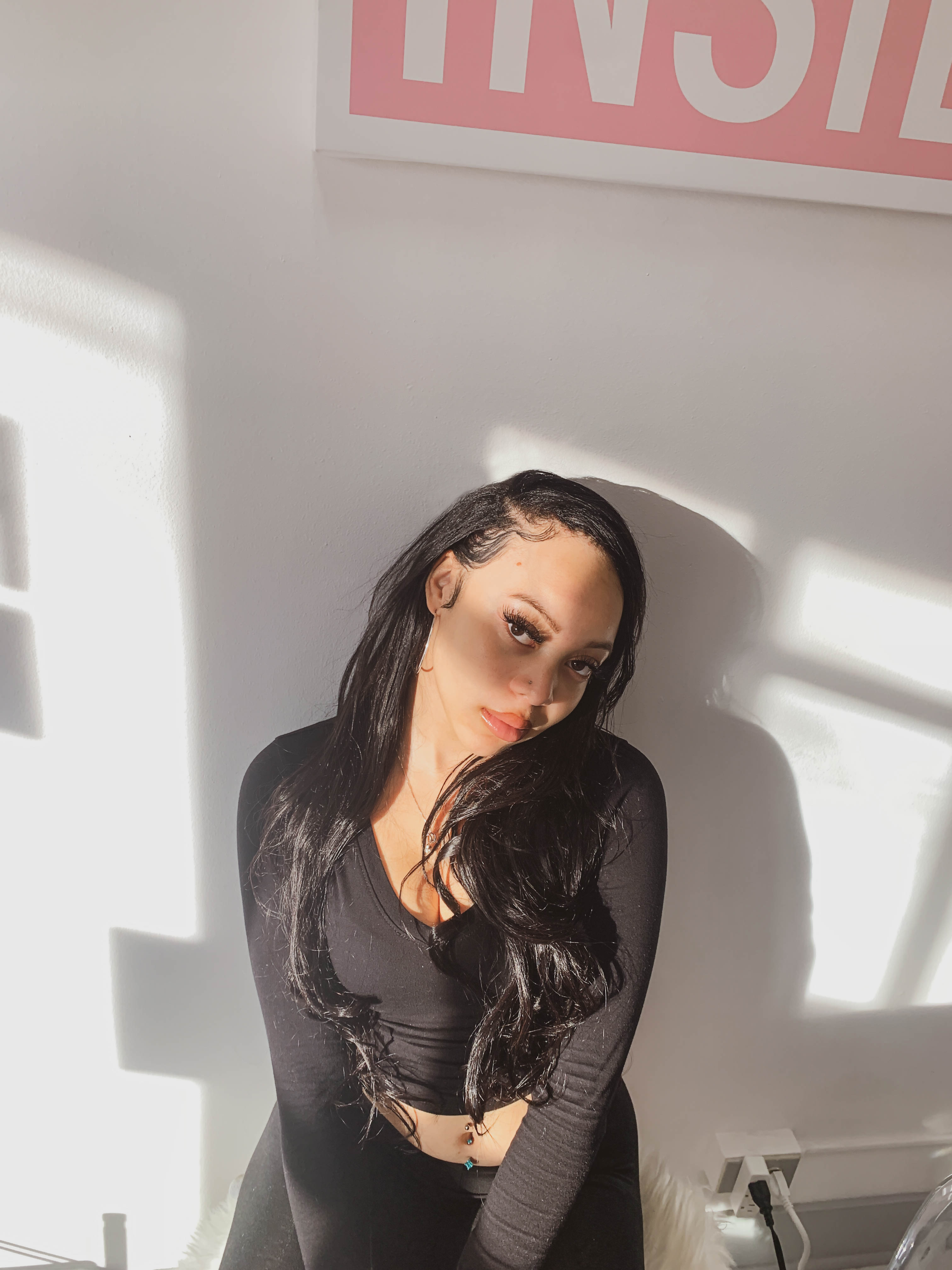 For young women dealing with anxiety today, Martin encourages them to find things that bring them peace and remove anything that does not serve them.

“Don’t allow people to mislabel you because most people don’t understand how real anxiety is and how it shows up behaviorally in different individuals. If you know something is off in how you’re feeling, be persistent in getting the help you need.”

Rising from the ashes of defeat and darkness is truly an innate super power of being human, to say the least. No matter where you find yourself today, always remember that you’re never alone. You too can find redemption and resilience out of any hardship you may experience in this lifetime.

Find The Lash Insider on Instagram and book a lash appointment on www.thelashinsider.com.