Since Ash’Kara arrived on the scene in January 2019, the pan-Middle Eastern concept from Daniel Asher has been a city-wide favorite. Its multifarious approach and locavore bent have struck a precise chord with Denver’s dining public. But no amount of popularity could insulate even the best-loved restaurants from this year’s evolving upsets. In the tempestuous months that have followed March’s early closures, the Culinary Creative Group has been quick to utilize a range of innovative, business-saving pivots. With entirely new concepts — including the robust ode to Philly and Calabria with Jabroni and Sons springing up as a result — the development of a lunch offshoot seemed a natural extension for the popular LoHi haunt. Serving a range of deli sandwiches, wraps, plates, salads and the acclaimed hummus and dips largely responsible for making the place a dinner destination, Ash’Kara’s afternoon menu is an equally exciting list, that integrates nicely with the existing concept while adding some surprising elements. 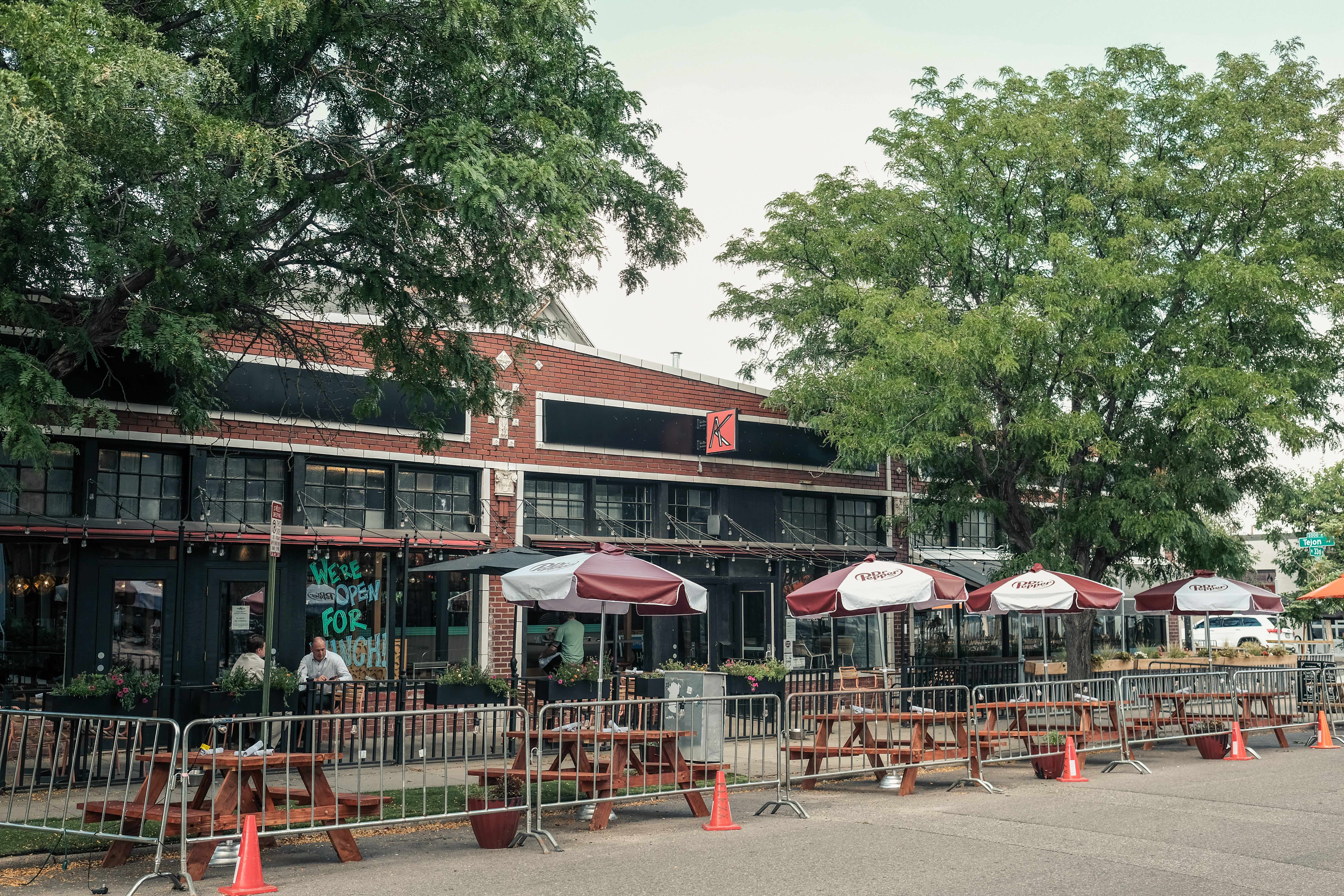 While Katz’s-inspired deli sandwiches might at face seem an unnatural fit, the menu was developed as a logical extension of the cuisine of the Jewish diaspora at large. After a five-week stint serving to-go only from the Bar Dough kitchen, Ash’Kara reopened with Max MacKissock at the reigns. Lunch opened on July 9, the new menu giving the group’s culinary director a chance to explore flavors of a region he’s enjoyed recently familiarizing himself with. While lunch is entirely MacKissock’s creation, dinner still has many items that were perfected by opening chef Chris MacGillivray. Even as staples are set to remain, MacKissock has already begun adding items, with weekly specials giving rise to more stable inclusions. With MacKissock cementing his talents at Ash’Kara, MacGillivray has been running operations out of Morin, both managing the 10-day brine for the deli’s corned beef and pastrami and handling the ongoing meal prep for Colorado Restaurant Response. 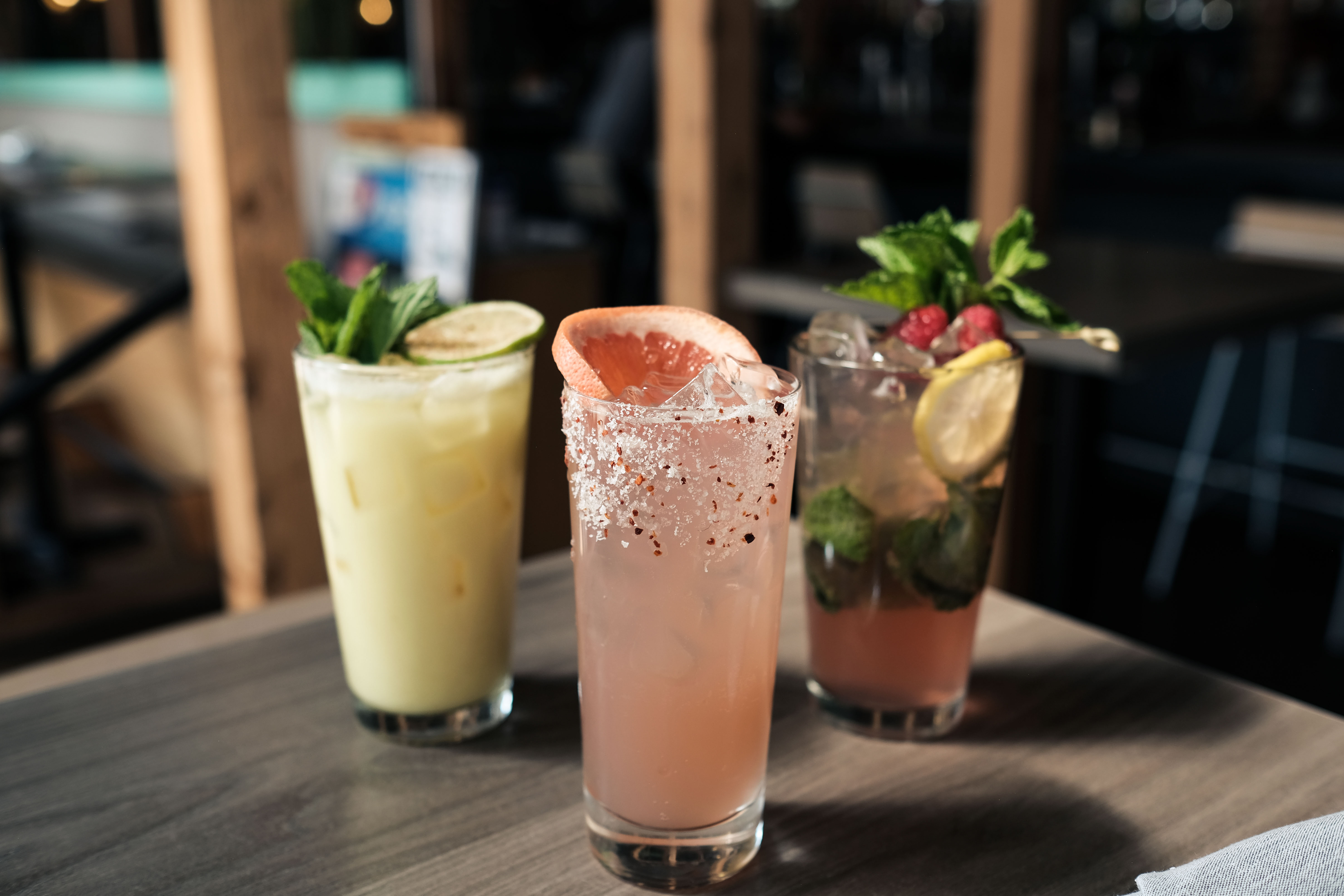 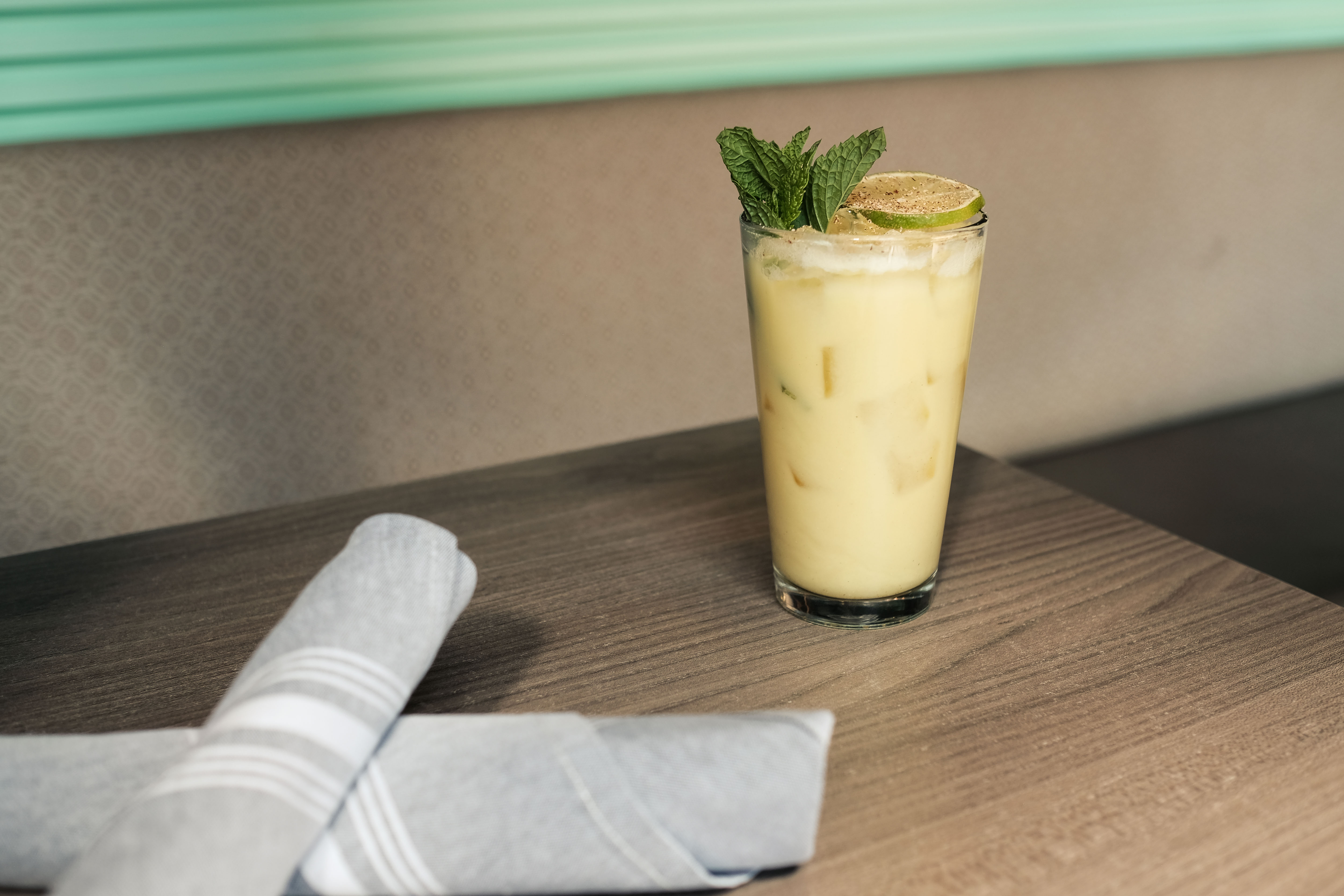 For anyone familiar with MacKissock’s resume — which includes both The Squeaky Bean and Morin — the food’s finesse should come as no surprise. The Hot Pastrami ($18)  — with 10 ounces of house-cured fatty-side brisket, Morin-baked rye and spicy mustard — leans closest to Jabroni’s decadence in a menu that largely favors lighter fare. The Corned Beef Reuben ($14) uses the lean side of the same brisket, along with sauerkraut, Swiss cheese and Thousand Island dressing for one of the menu’s best offerings. The Shawarma Wrap ($16) — with lamb shawarma, spicy garlic toum, lettuce and tomato — comes on a house-made pita and is a contender for one of the city’s finest. Dips — including the muhammara ($8) with wood-roasted peppers and carmelized walnuts and the labneh ($8) with lemon agrumato and ash salt — join the hummus ($10) and are available both on-site and as vital additions to any properly-stocked fridge.

Drinks come courtesy of bar manager Nicole Lebedevitch. A selection of cocktails and non-alcoholic elixirs are delivered with equal care, the choices carefully made to complement the uplifting nature of the food. The Golden Colada ($12) — with a blend of rums, yogurt, turmeric, lime, pineapple and Ras el Hanout — nicely exemplifies the offerings’ general aesthetic, favoring refreshment without sacrificing complexity. The Paint it Blackberry ($7) — with mint, sweet lime and blackberry Bubly — revitalizes like a mojito, even sans booze. Additionally, Lebedevitch is slated to open Forget Me Not — a cocktail bar in Cherry Creek — in October.

“Authenticity is something we try to avoid at all the restaurants,” said MacKissock, noting the entrenched subjectivity and vague nature of the term. “Nostalgia is an ingredient,” he continued. With MacKissock behind the wheel, the lunch service provides a good indication that Ash’Kara at large will continue to provide a dynamic look into regional flavors, favoring a creative, chef-driven approach that shines in its snub of any attempt at duplication. An industry brunch with the promise of top-tier drink specials is set to launch next Monday.