Vesta Closes in Ballpark After 23 Years

After more than two decades, a Denver staple is saying goodbye. Vesta, located in the heart of downtown’s Ballpark neighborhood, announced today it will not re-open. Owner Josh Wolkon explained the pandemic, along with a desire to downsize, are the motivating factors for the decision:

“After 23 years, the addition of three restaurants, two food trucks, and a VW bar bus, the current environment is forcing a more focused approach. During this strange moment in time, I’ve enjoyed the bonus time home with my family. In two years, our oldest will be off to college. Two years later, our youngest will follow. I’ve embraced the term ‘right sizing’ which feels appropriate, right now,” he said. 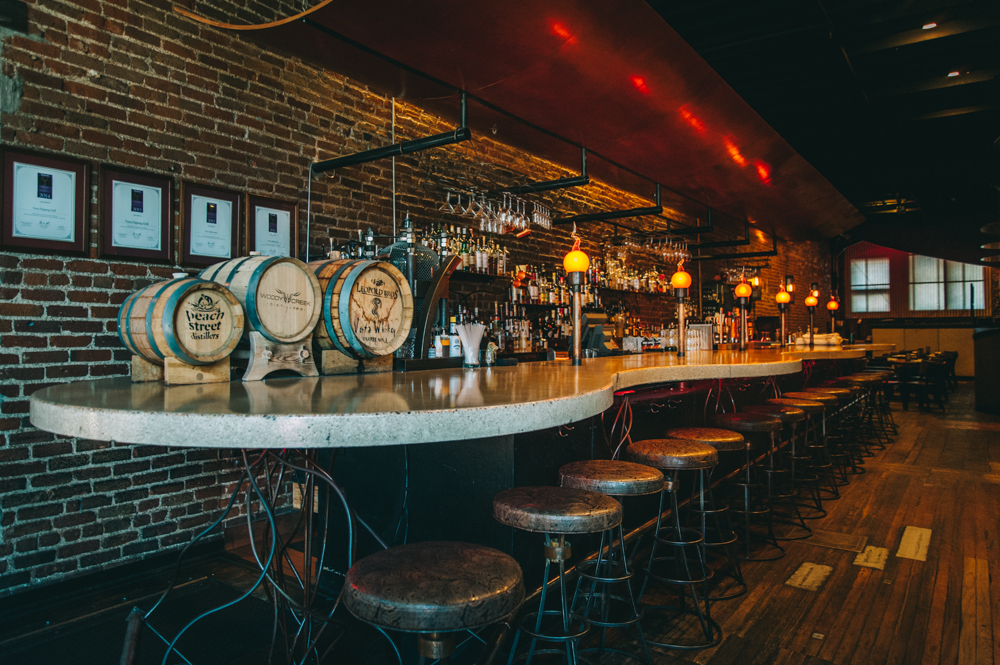 Wolkon also operates Steuben’s and Ace Eat Serve through his restaurant group Secret Sauce. Those locales, with the exception of Steuben’s Arvada location, are currently operational. This marks the first time Secret Sauce has permanently closed a restaurant with Vesta being their original and landmark business. Consequently, the closure is an emotional one:

“Vesta brought my wife Jen and me together. We just celebrated 20 years of marriage. Vesta, in many ways, became our identity. We grew up together. Vesta gave us the opportunity to become part of an incredible community and to give back to that community. We were lucky to be one of the restaurants that helped establish Denver’s restaurant renaissance in the late 1990s,” said Wolkon in a letter posted via social media.

Originally known as Vesta Dipping Grill, it was hailed for its innovative approach to dining that encouraged patrons to match homemade dipping sauces to a range of proteins. Their embrace of the industrial brick building, and the grittier nature of LoDo back then, only lent itself to their more rebellious spirit. For decades, they anchored the block as developments sprouted on all sides. Even as Denver went through its own restaurant renaissance, Vesta remained steadfast and worked to adapt with the times, eventually dropping the latter part of its name in favor of a more succinct identity and upscale menu. However, when the pandemic hit, Vesta remained closed with Wolkon focusing on the group’s younger and more casual concepts. 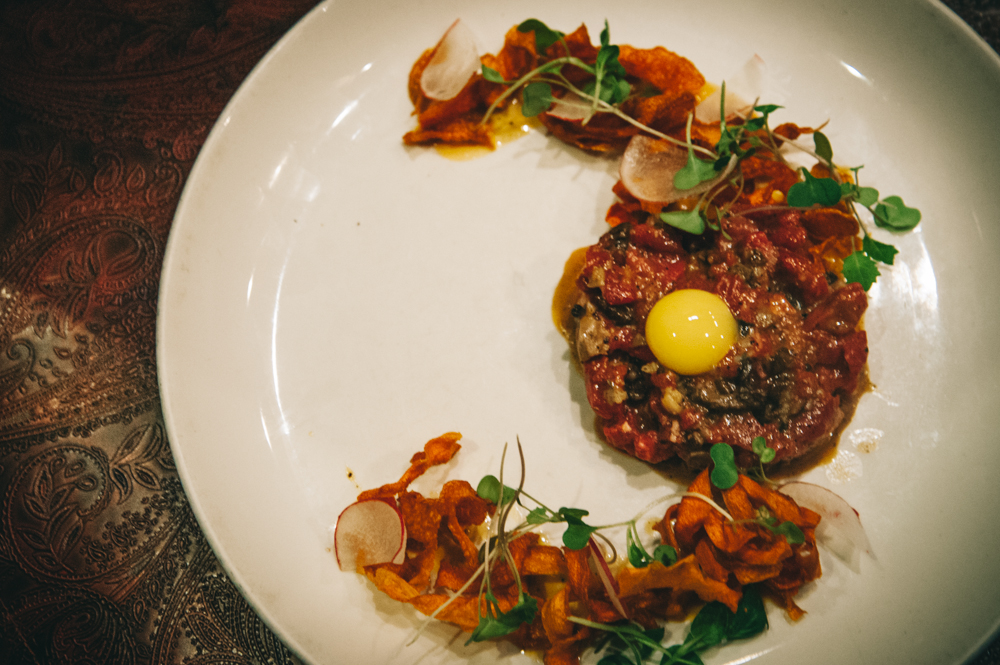 Regardless of the closure, Vesta’s legacy continues in the culinary world at large as many chefs have cut their teeth in that Blake Street kitchen. Chef Matt Selby — known for his varied culinary endeavors in Denver — was the opening chef, followed by chef Brandon Foster. Foster, who recently passed away, was beloved for his passion in the kitchen and inspirational work with Project Angel Heart. Vesta’s final hurrah, dubbed “Boards for Brandon,” will work to honor his life and support his family after his tragic death.

Taking place on August 8 and 9, diners can pick up housemade charcuterie and cheese plates served on keepsake “#BeLikeBrandon” bamboo cutting boards alongside half-price select bottles and cases of wines and spirits from their cellar. The event is especially fitting, as Foster built Vesta’ s charcuterie room. All proceeds will go directly to chef Foster’s family.

Unfortunately, there will be no final goodbye party beyond the to-go fundraiser due to COVID-19 restrictions. But the restaurant is encouraging people to share their favorite memories with Vesta by posting stories and photos on their Facebook page.

“Vesta’s flame will continue to shine brightly in the soul of the Secret Sauce restaurant group,” concluded Wolkon.  “Thank you for giving us opportunities to share so many smiles, memories and joy-filled occasions for more than two decades. It has been a dream come true.”