The Legacy and Future of Denver’s Matt Selby

A lot has changed in Matt Selby’s 20+ years in the Denver restaurant game. Recently appointed the culinary director of the well regarded Colorado baked-goods mainstay, The U Baron Group, Selby is bringing his influential knowledge to an even wider platform. U Baron — a massive 12 store and wholesale operation which includes Etai’s Bakery Cafes, Izzio Artisan Bakery and TLV at Whole Foods Union Station — is a family affair. Originating with Udi’s Gluten Free, the flagship business changed names as Udi’s son Etai massively expanded his father’s concept. The combination of Etai’s years of inherited and acquired knowledge with Selby’s penchant for top-quality ingredients and a customer-driven approach spells great things for the already successful and consistently delicious business. 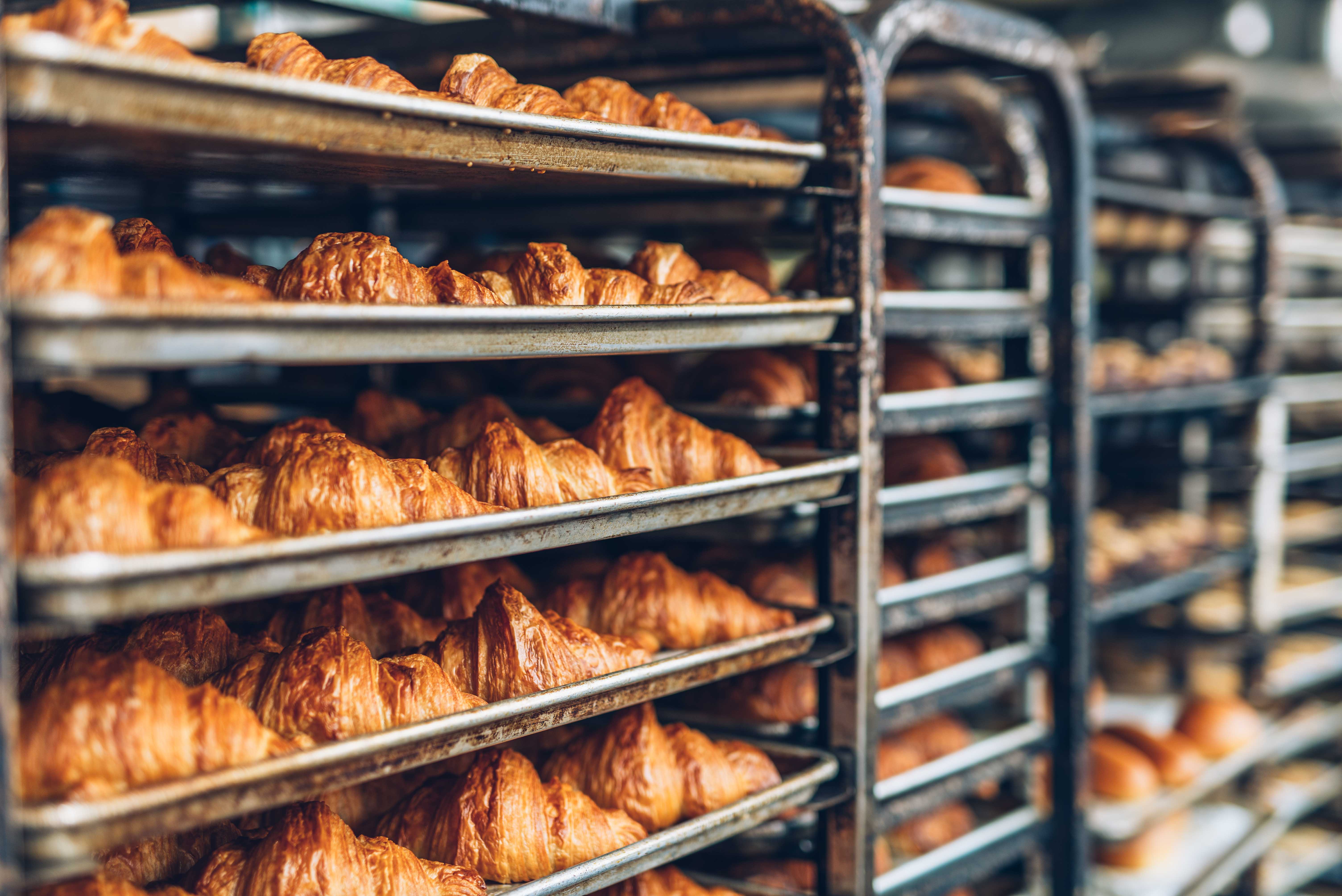 Selby’s experience is immediately evident. He illustrates his many concepts with all the panache of an experienced salesman, and the sincerity of an accomplished educator. He’s developed well-tested tactics that work and speaks about them assuredly. Quips like, “we value your dollar almost as much as you do,” could sound trite elsewhere, but in Selby’s case it comes off not only factual but elegant. “It’s better to be at the table and be heard than it is to be right,” he said — illustrating his knack for well-articulated wisdom that has allowed him to thrive in an industry where it takes much more than kitchen skills to make the cut.

In 1995 Selby began his career at the now-closed Rattlesnake Grill at Cherry Creek. Having developed a taste for cooking at home, where he first realized that hospitality is one of the best expressions of love, he came on the scene very green. “Why is this guy wearing a karate coat?” he inquired when first approached by the chef during the interview process.

After a brief tenure in the kitchen at Sushi Den, he was approached by legendary restaurateur Josh Wolkon to open the now iconic downtown locale Vesta. The two highly motivated young bucks had apparently been hearing about one another and upon meeting the chemistry was clear. “A job interview should turn into a conversation,” he said, remembering their first encounter. What began as a standard line of questioning quickly expanded into each speaking at length about their deeply and mutually held opinions on food, hospitality and life in general. Selby and Wolkon continued to work together until 2013. In that time, the pair opened Ace Eat Serve and Steuben’s with continued acclaim. They were also both founding members of EatDenver — an influential nonprofit that continues to support local and independent dining. 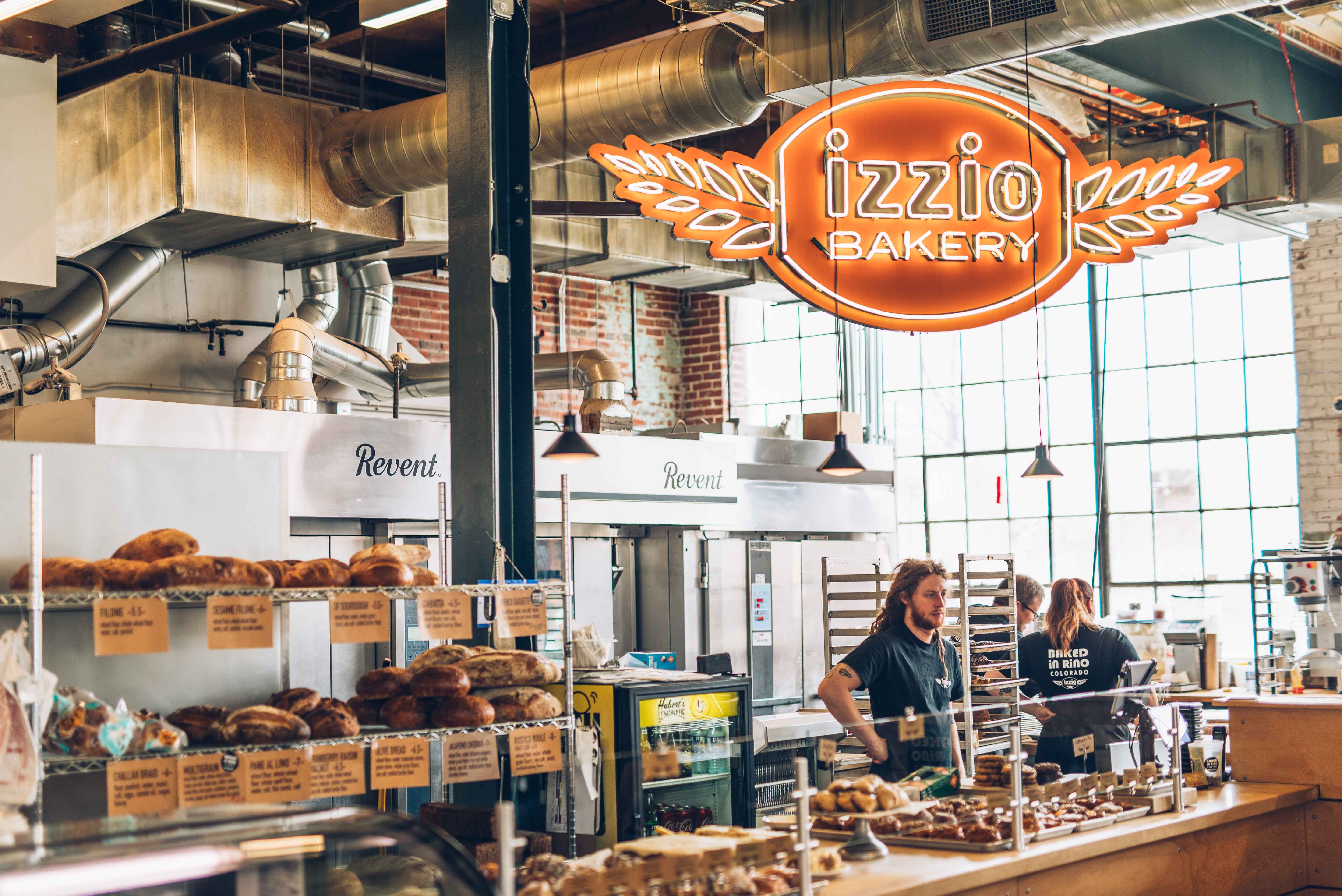 After parting ways with Secret Sauce — Wolkon’s restaurant group — Selby did a two-year tenure at Central Bistro. After taking on more administrative duties during his time with Secret Sauce, he said he enjoyed getting back into cooking skills. Having never had much of “a line cook adolescence,” he felt this period was his just due. From there he did a brief stint consulting but found himself hating it. Though people valued his opinion, the marketing aspect proved to be an enormous drag. Luckily, his new role has proven to be the best of both worlds.

Throughout his career, Selby has taken his talent on the road — staging in the great coastal food-destinations New York, LA and San Francisco — but he always found a way to come back. “Nobody in these big food cities wants to share — not only from an operator’s standpoint but chef to chef,” he said without a trace of bitterness. Ultimately the experience was inspiring. Denver has been and continues to be community oriented in a way that is hard to find in many big cities. In food, music and other creative ventures many people are down to share and develop together — a culture the chef has both contributed to and grown from.

Selby is humble about his instrumentality. “Denver has always been what it was supposed to be,” he remarked, regarding the city’s former status as meat and potatoes dining scene. “When I was coming up Denver was the testing grounds for big corporate chains — the battle cry was getting these guys the hell out,” he reminisced. In his view, the city has retained its sense of independence — going from aggressively trying to kill the chains to actively trying to produce better versions. 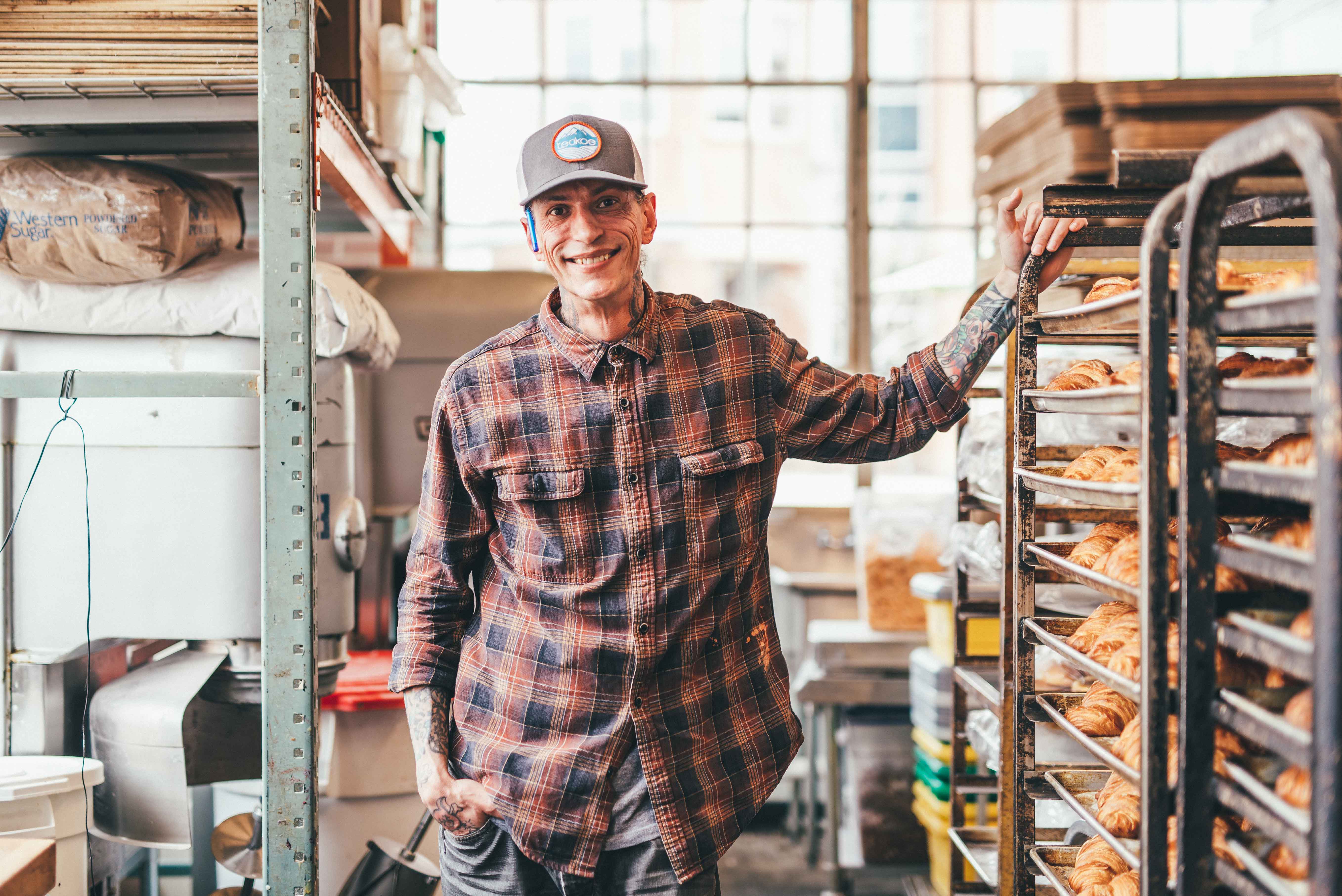 “A stupid kid from Five Points — nobody really expected much from me,” said Selby. With deep roots and a serious devotion to the city, the chef helped build the pillars and is now happily overseeing the next generation. “How I navigate with my staff and customers is better than anything I ever put on a plate,” he said. A tall order for the accomplished artist. However, it appears that his role as a facilitator is well suited. “I’ve been getting back in touch with who I am as a cook and who I am as a leader,” he remarked, his well-deserved satisfaction obvious.

After “20 years of jack-uppedness,” his position on the line is rare but not entirely absent — he will still occasionally fill in when someone is out sick. At the end of the day, Selby’s duty is that of a mentor — his knowledge and passion providing an indispensable resource for the city’s next generation of inspired chefs and restaurateurs. “Stay focused on what your goals are, everything comes from that,” he observed. And while his trials and successes are no clear blueprint, his triumph in the city that raised him is worth admiring.