The Mazlows Dream of ‘Leaving Town’ with New Single

For those who are feeling a little trapped in place as a result of the pandemic, the desire to spread your wings now that we’re months into quarantine may be overwhelming. Even without coronavirus limiting our world to the confines of our homes, skyrocketing rent prices and costs of living are forcing more college graduates than ever to move back to their hometowns and back in with their parents. Colorado-grown pop-punk band The Mazlows deal with that increasingly relatable feeling in their newest single, “Leaving Town.” The perfect song for blasting in your childhood bedroom and re-living your angsty Blink 182-inspired teenage years through, “Leaving Town” is the anthem for those who feel a little suffocated by the current state of the world and are looking forward to those free-roaming days once again.

Growing up in Lakewood, Colorado is what inspired the members of pop-punk band The Mazlows to create their new single. Described by lead vocalist and guitarist Colton Kooker as “a typical American suburb that we’ve always dreamed of leaving,” the band was created in 2017 when all four members found themselves living in Lakewood again. “The song connects our young dreams of moving away to the current realities of still having challenges in life,” Kooker explained.

Though still finding themselves living in their hometown, all of the members are living full lives with families and jobs. The song, with lyrics about being disenchanted with your hometown, is also a celebration of the band’s growth, being 15 years in the making. “The guitar riff was actually written when we were 15,” Kooker said. “But the chorus was written this year as we turned 30.” 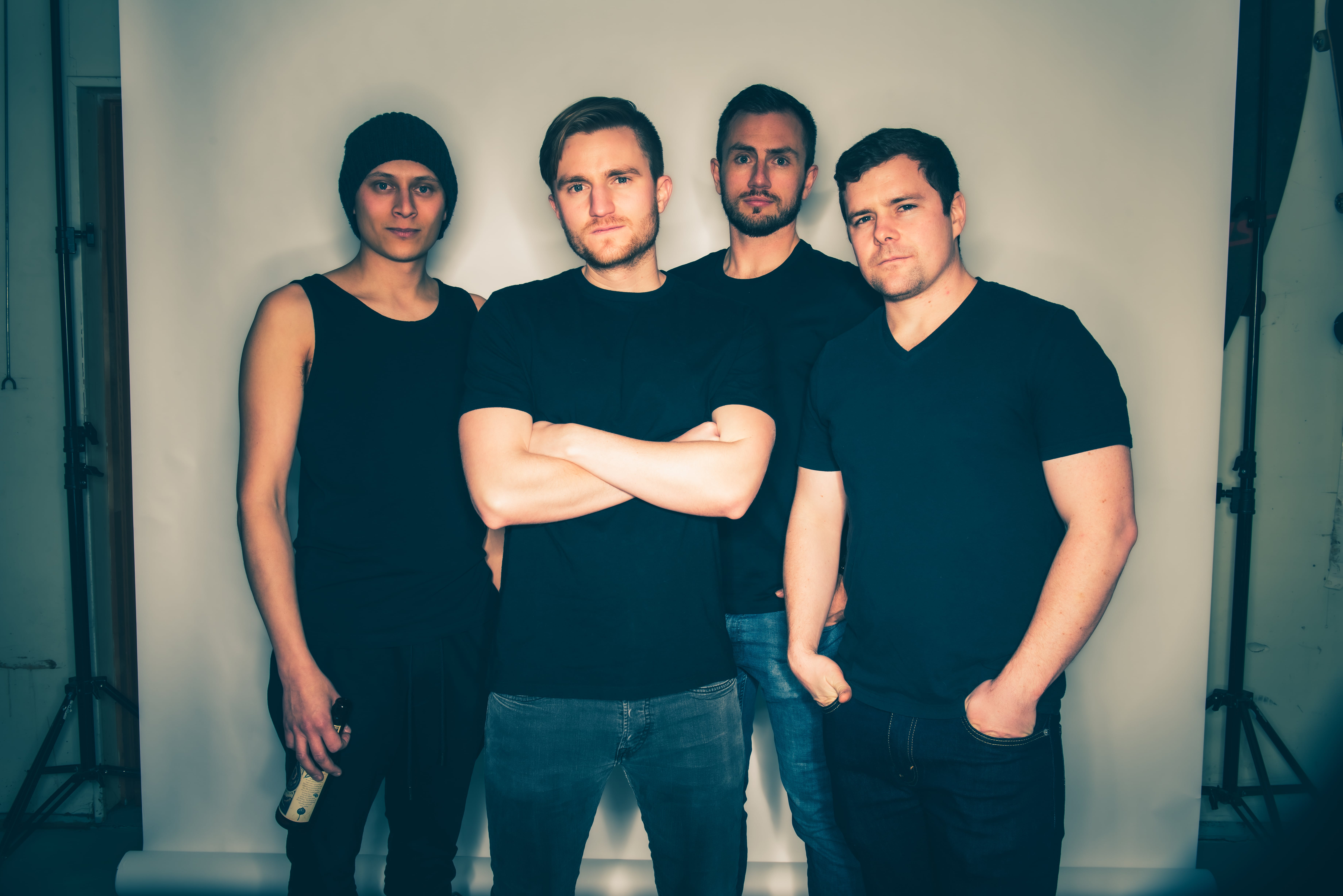 More than just being about disenchantment with your hometown, “Leaving Town” also explores the things that get left behind and the things that get taken with you when you do move away. Vocalist and guitarist Nate “N8” Hout said of the inspiration behind the single, “I was always fascinated with people who were constantly on the move from state to state and wondered what kind of lives they were leaving behind.”

With a straightforward and blunt lyrical structure similar to Blink-182’s “All the Small Things,” the single hearkens back to the early 2000s when every teen movie seemed to feature a punk-pop band. An anthemic guitar riff layered over an impressively fast-driving drum beat, courtesy of drummer Daniel “Beatmaster D” Carrillo, gives the song an explosive start, nearly impossible to not head-bang along to. The band’s drum-heavy characteristic sound on this track is just a teaser of what’s to come when their full-length debut album, Community Locker, is released later this August. 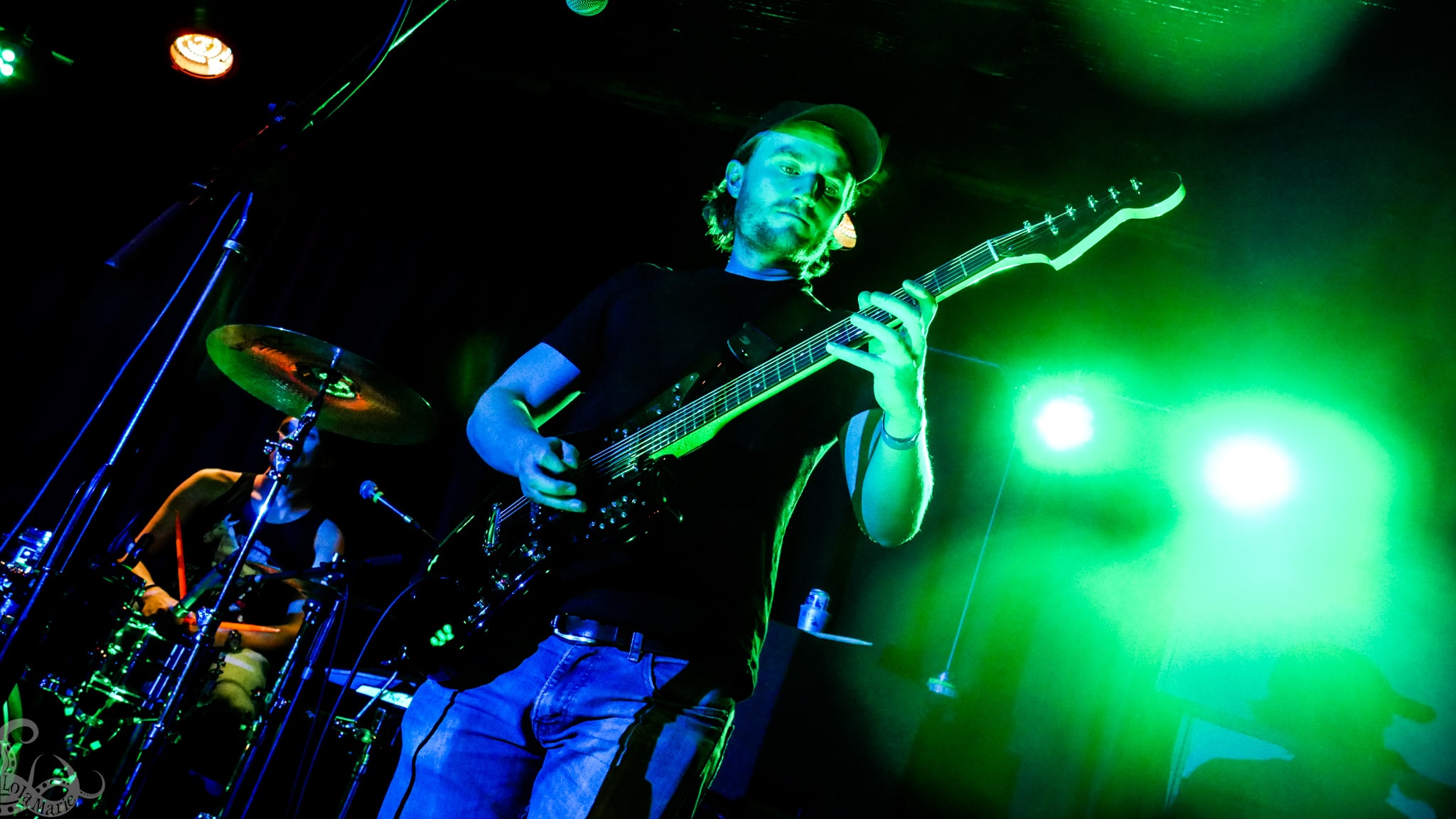 While we all feel at least a little angsty about being stuck inside during a beautiful Colorado summer, the pandemic has breathed new meaning into The Mazlows’ new single. “Leaving Town” advocates for getting out and disrupting your normal patterns of life, a good reminder of a past world when possibilities may have seemed limitless. Before, the answer to the song’s question of “Where do I go now?” might’ve been anywhere. Though your options now may be limited to the living room or the kitchen, “Leaving Town” nudges us to look forward to the day when that huge world welcomes us to explore it once again.

All photography by Rick Kooker and Lola Marie. Stream “Leaving Town” on Spotify and Apple Music, and keep up with The Mazlows on Facebook and Instagram.