This is an ongoing series, go here to read part I and part II

In the wake of recent events, we have decided to pivot our series this week to highlight Black voices following the violent killing of George Floyd and countless other Black lives at the hands of police brutality. In the past, our series followed the lives of creatives, community builders, frontline workers and more as they tackle coronavirus in the heart of our city. Our Black community has been hit by this (at a disparaging rate) while also mourning the loss of Black lives through other threatening mediums and watching the world unite to fight these forces as well as criticize and further divide.

It is not any minority’s job to educate the majority, as there are countless resources out there to do just that. But we felt a responsibility to hold these voices up and let them speak if they chose to do so — provide a platform for the people who are directly impacted by the problem our community is trying to tackle. We hope to create conversation, empathy and understanding, give our members an opportunity to heal and divulge into territory that is often too uncomfortable to discuss. In times like these, we need the discomfort in order to grow and we believe the Denver community can do just that. 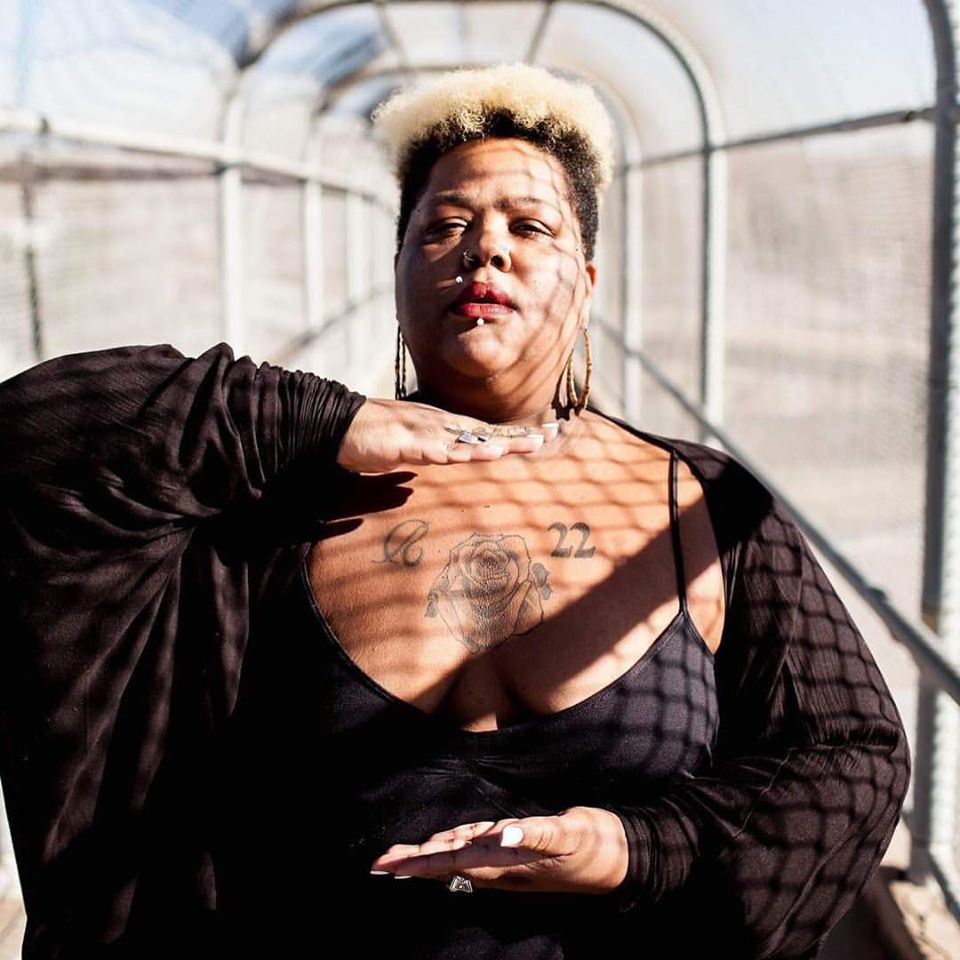 I can’t watch the police kneel on George Floyd’s neck until he suffocates, calling for his long-dead mother as his spirit left his body. I actually physically cannot do it. I love the news and anyone who knows me knows there’s nothing more I enjoy than watching Anderson Cooper or another anchor I admire riff on the daily occurrences. These days though, I’ve been looking away. Afraid that the moment I dare to look up into the warm fuzzy white-hair covered face of Wolf Blitzer that he’s gonna cut to that video and there will be poor George, dying his final moments on the concrete in Minneapolis, calling for his mama.

I have a mentor who has a floor to ceiling black and white grainy photo of Rodney King getting beat up by the cops in her living room. Me, a sort of woke but not entirely woke 18-year-old at the time, asked her, “why do you keep that here?” And she answered, “so I remember.” That changed my life.

I’m sad, furious, shocked and mad that I’m shocked. This isn’t the first time a Black man or woman has been viciously brutalized by the police. I was in high school when we marched at the Washington monument, Al Sharpton leading the chant, counting all the way up to 41, the number of times Amadou Diallo had been shot. We know what happens. The police kill someone, the people riot before returning to their homes and their lives and the fucked up politics that have ruled this country for far too long.

This feels different, though. Because of the pandemic and a compromised immune system issue, I’m unable to go scream my head off at the police. I cannot go march through the streets and demand justice, fist in the air, throat clogged with grief and anger. I’m not in my early twenties either, when anger was a catalyst to change for me.

I am using my political power to build alliances, recycling my grief into useable energy, taking power back over my own environment, and giving myself an undeniable right to live in this world as I see fit. Creating something I’ll defend with my every breath; a life of freedom, peace and honor. Maybe one day I’ll be strong enough to watch the video of poor George dying on the ground and calling for his mama, but it will only be after the order of this world and this society has fallen away. 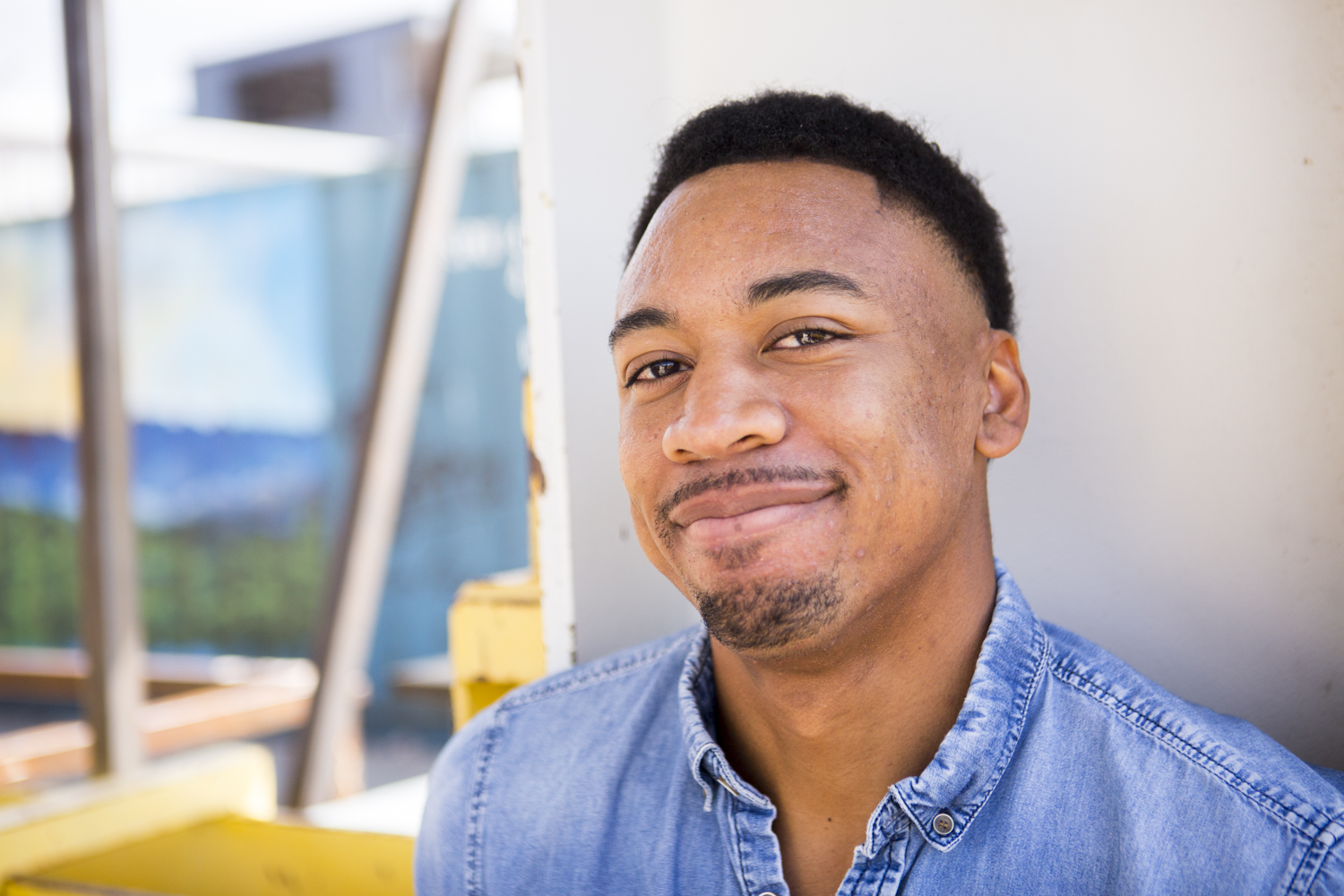 I don’t know how to feel. The past few days have weighed heavily on my mind, stirring up all sorts of emotions as I plunge into deeper and darker territories. As if managing my own existence to coalesce to some sense normalcy through a pandemic wasn’t already a task, watching America finally begin to wake up to its racial injustices has been another, albeit harder one. In the days preceding, I’d seen a Black man suffocated to death by a police officer in broad daylight, a Black man chased down and shot point-blank by a trio of white men, a Black woman shot and killed by police as they entered the wrong house looking for someone they had already arrested, and a white woman call the police and falsely accuse a completely innocent Black man who was bird watching — Black trauma splayed across my timeline for me to unknowingly revisit again and again. These Black folks are George Floyd, Ahmaud Arbery, Breonna Taylor and Christian Cooper, and all but one are dead.

Each of these stories was hard to swallow, but watching Floyd’s made me want to vomit. The number of times his video made its way to me, unfiltered and raw, an eight-minute countdown to the casket, made me sick. The way Derek Chauvin kneeled on his neck, as Floyd begged for life wasn’t just traumatic, it was as perfect a representation of Black life in America as I’ve ever seen. Black America has had a white knee on its neck for the past 400 years — slavery, segregation and Jim Crow Laws, housing inequality, the school-to-prison pipeline — the list goes on.

I remember a white classmate greeting me by thanking me for his cotton shirt, a white classmate explaining to me what a “nigger” was and which types of Black people constituted one, and another in college no less, point blank tell me that all Black people were on welfare, but that I was an exception. I remember the countless number of white people who thought it was funny to tear my Blackness down, telling me I was too white because I articulated my thoughts and I spoke “properly.”  I remember being pulled over on campus at the University of Arizona where I was a student, with an expired tag and the officer asking me repeatedly if I had any weapons, not believing me and threatening to forcefully remove me from my vehicle and I remember my Black roommate years later telling me his experience with the police was even worse, with five separate incidents with officers pulling their gun on him with absolutely no justification other than the sight of a Black body.

The interactions of my youth and those with police all stem from a prevalence of white supremacy and systematic oppression that much of white America has seemingly “just” begun to come to terms with, and as much as Floyd’s death turned my stomach, knowing that it took a Black man to be strangled to death in broad daylight during a pandemic for people to confront racism head-on is almost too overwhelming to wrap my head around and I am exhausted trying.

While many Americans gather in the streets in protest and riff on social media proclaiming that “Black Lives Matter” and their woke self-educated findings that yes, racism is still rampant and something must be done, I can’t forget the America I was raised in. I can’t forget the way that America sees and how it treats me. I can’t forget the way that America speaks about me behind closed doors, only for that spoken poison to seep out the mouths of their children and become realized in their behavior as they interact with Black people in their professions. It’s not just the deaths and the police brutality that I’ve dealt with in these past few days, it’s a system of separation that I have had to reckon with — all these seemingly smaller impacts in day-to-day setting that invalidate Black life.

On one hand, I’m pleased to see communities across the world support Black life, and on the other, I wonder why they care now. So, when people ask me how I am doing through all of this, I simply don’t know and I’m not sure when that’ll change. 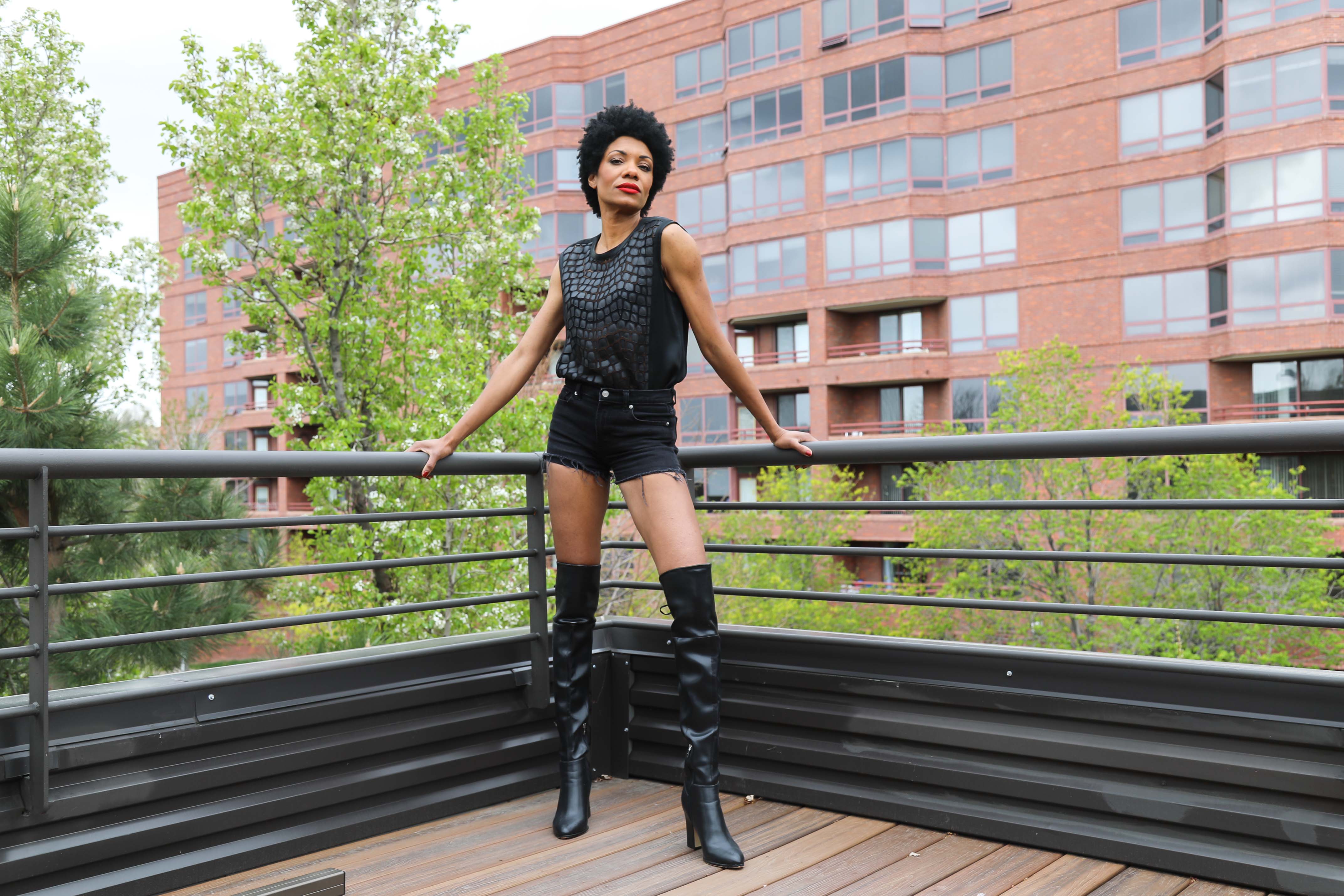 Let me start by acknowledging my privilege. I am a Black immigrant from the island of St. Lucia in the Caribbean. I moved to the US when I was 30 years old so I did not have to suffer growing up in a society with systematic racism and oppression. I did not think about my skin color growing up. I could just be.

My privilege extends to who I am married to, a white British man. I never have to worry about him being stopped and killed by the police when he leaves for work in the morning. Our four-year-old son was born with whiter skin than my white husband. With his light skin and green eyes, I don’t have to worry about him being looked at like an adult before his twelfth birthday. I may never have to have ‘the talk’ with him.

So that’s where my privilege ends. I am a tall Black woman with a big afro living in Cherry Creek in Denver. Racism is very polite here. You don’t know until you know. The Black woman is the most disrespected species in America and I feel it every day. When I first moved to Colorado, there were a lot of tears about how racist this place is but there are also many allies here that want to fight the good fight. The last few weeks have been emotionally and mentally exhausting. I can’t get the images of George Floyd and Ahmaud Arbery being murdered out of my mind. They are imprinted there, forever. Every time an incident like this happens, I have fears about leaving my home, entering my home, walking on the street and spotting a police car. Botham Jean, who was murdered by a Dallas police officer, was from my island of Saint Lucia. My heart aches for the Black man and woman in America.

Despite all of the pain and turmoil, I feel hopeful and lucky to be witnessing this period in history. The world is screaming; enough! Enough of the lynching and looting of Black bodies. Enough of the systematic and institutionalized racism. Enough of begging for a seat at the table. Together we will tear down these systems and force America to acknowledge that we are equal and that we are great.