The Ginger Pig, which started out as a food truck that mainly catered to the Boulder area, has announced that their vision is growing even bigger with a new location in Denver.

After studying abroad in Beijing during her college years, owner and chef Natascha Hess wanted to bring Asian street food to Colorado. She worked with Top Chef‘s Carrie Baird to make her dream a reality and even opened a location in Rosetta Hall next to Baird’s Rose’s Americana. The two also started a restaurant group called That’s What She Said.

However, Ginger Pig is now leaving Boulder for their next phase in Denver. The exact location is yet to be announced but Ginger Pig still hopes for a late July opening in the Berkeley neighborhood following an interior and exterior renovation. 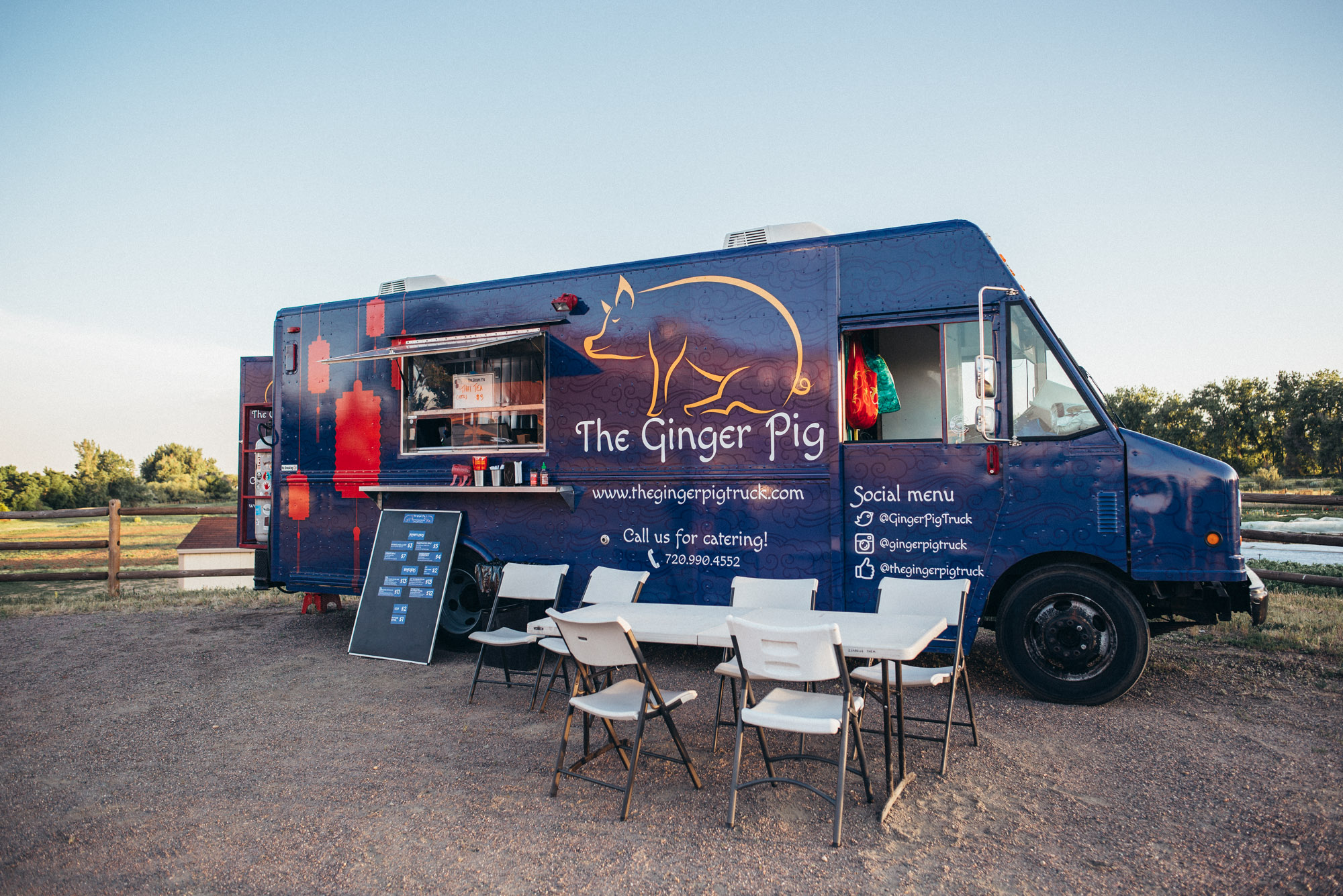 “I moved to Denver 19 years ago and never dreamed I’d one day be opening my own restaurant in this incredible city,” she said. “It turns out that even dreams you think are too big to dream, do come true.”

With the announcement of the new restaurant, The Ginger Pig’s location at Rosetta Hall in Boulder will be no longer in operation. All efforts will be focused on successfully getting the freestanding restaurant off the ground, Hess said.

Stay tuned for more information on the opening. 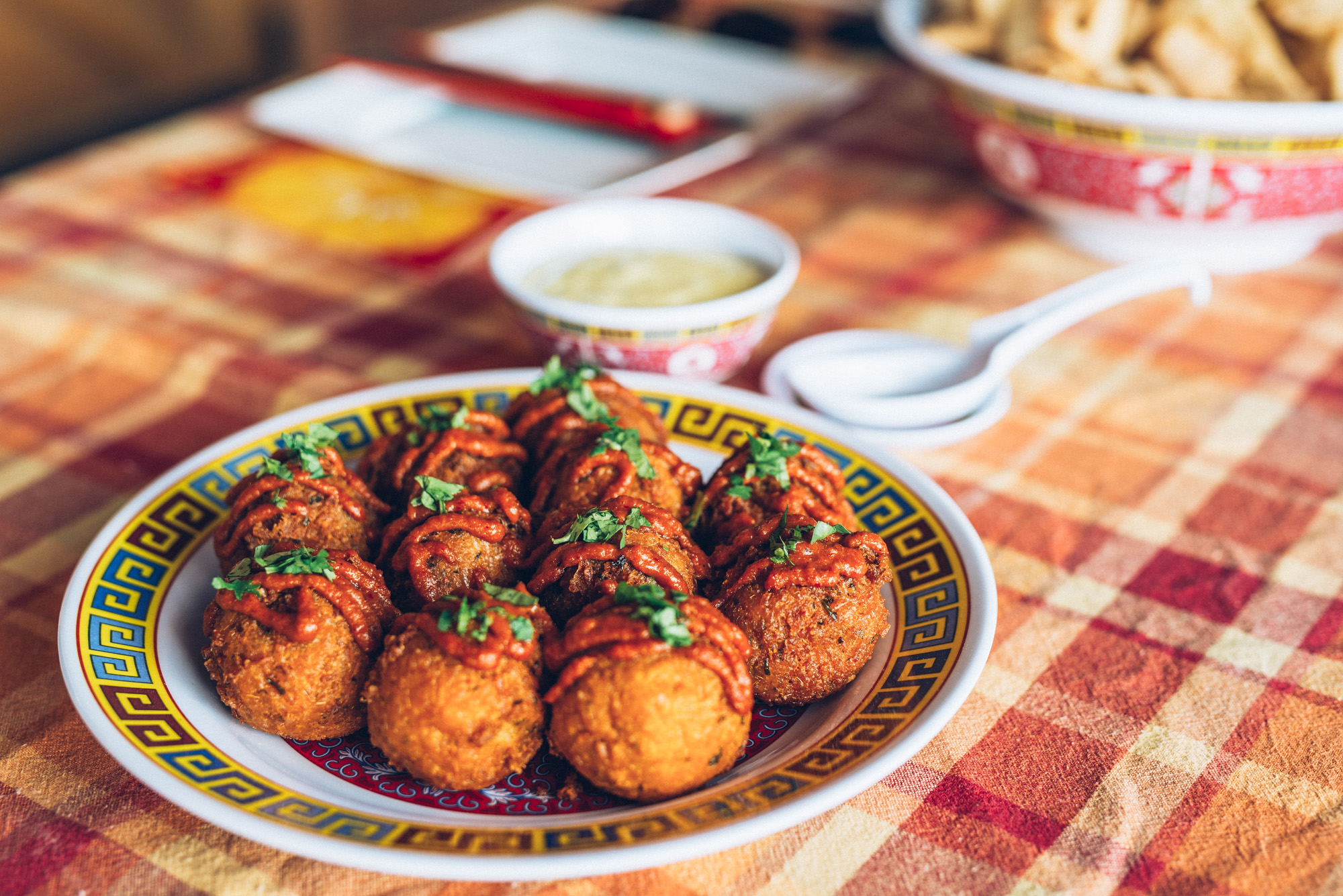