Despite the daily trials of quarantine in the time of the ongoing coronavirus crisis, it’s been an exciting couple of weeks reviewing the submissions for 303 Magazine‘s first virtual Cover Challenge contest. To rehash, we launched the 303 Virtual Cover Challenge in partnership with New Belgium’s Mountain Time Lager in an attempt to discover just how creative Colorado could get under the existing circumstances.

The premise of the contest was to cover a song from the past 20 years or a well-known classic, adhere to social distancing guidelines and most importantly to get creative. Thanks to New Belgium’s Mountain Time, the top three winners will receive a cash prize, New Belgium Mountain Time Lager swag and $1 will be donated to Sun Valley Community Kitchen for every submission. Out of the overwhelming amount of submissions we received, we were able to narrow them down into our Top 10 list. From Nuancer to Specific Ocean and from Lil Nas X to Smash Mouth, musicians held nothing back, breaking the creative barriers of quarantine.

Continue on to watch the Top 10 and then vote for your top three. Voting will end on April 29 and will be announced on April 30.

The Lowdown: Multi-instrumentalist and visual artist Danny DiMarchi’s indie-pop project, Nuancer took the “Old Town Road” all the way to the Zoom meeting. Inviting fellow local favorites Midwife and Lela Roy to the aptly pantless affair, as well as a cameo from Lil Nas X himself, DiMarchi turned out what can only be described as a quarantine fever dream. From playing all the instruments (and all the miniature horses for that matter), Nuancer’s cover drenches the massive song in a lo-fi mania that literally sucks you in and immediately begs you to log off.

The Lowdown: With the quarantine in full swing, you’ve undoubtedly had plenty of time to catch up on Gen Z’s newest but undoubtedly favorite pastime — Tik Tok. Much like “Old Town Road,” Doja Cat’s “Say So” has also broken out from the burgeoning social media platform with bit-sized choreography too addicting to not indulge. R&B singer Adiel Mitchell, alongside producers Shinu and Levi Double U, took the sugary sweet tune to new heights — literally. So much for a stay at home order.

The Lowdown: If you were looking for an absolutely mind-blowing Beatles cover, Eldren cooked up “A Day In The Life” and served it up curbside — for the internet that is. The psych-rockers ironically come together, but only in the virtual sense, joining screens filled with strings, piano keys and even a sneaky hand on tambourine.  Too bad Facetime and Skype weren’t around when The Beatles were, as evidenced by Eldren’s rocking cover, space can be a good thing — a great thing actually.

The Lowdown: After watching this submission, we’re beginning to think that the “f” in f-ether stands for friction. Between the raucous cover of The Faint’s “Fulcrum + Lever” — somehow made to be even more frantic than the original — and the borderline deranged performance that includes a massive fire, f-ether’s video ripped the top off of the virtual cover challenge and set it aflame. The one-take video feels appropriately apocalyptic and hell-ish, f-ether even sings/chants through a medical mask. While slightly terrifying, f-ether’s fiery affair is nothing short of exhilarating.

The Lowdown: It’s a relatively odd sight not seeing singer/songwriter Kaitlyn Williams behind a guitar or piano, but don’t let that make you think she didn’t give it her all. Digging deep into the local aspect of the challenge, Williams chose to cover none other than fellow Denver songstress Kayla Marque’s song “Fold In Half.” Not to be fooled by the modest quarantine set-up, Williams didn’t waste any time letting us know the star of her video was her soaring voice. Self-isolation and an off-the-cuff cover never looked nor sounded so effortless. Honestly, if you didn’t mash the repeat button at the end, did you even watch it?

The Lowdown:  It takes little more than  “Somebody once told me…” to know which song Specific Ocean covered. In the most unlikely of arrangements that miraculously worked, the Denver -band gave Smash Mouth classic, “All-Star” a jazzy face-lift far more likely to soundtrack a classy cocktail hour than a full-on kegger — when we had them that is. The “why” in all of this is irrelevant, as those first chords make it evidently clear they were on to something, and truth be told, it was worth the risk to find out.

The Lowdown:  Purely instrumental covers were few and far between, but Matt Meacham, the guitarist from Monster’s on Maple Street, carried the torch with his blazing cover of A-ha’s “Take On Me.” Playing bass, rhythm and lead guitar, Meacham whipped through the ’80s staple putting his hands through the wringer in the process. Not only that, but Meacham lets it be known that when it comes to shredding, he isn’t shy in the slightest, he just lets his instruments speak for him.

The Lowdown:  During the virtual cover challenge, no artist was more popular than Bill Withers. The late soul singer passed on April 3, and Colorado went out of their way to honor the legend. Of the many submissions, the best rendition came from Max DeVincenzo. Recruiting a squad of talented musicians to carry the tune via video chats, DeVincenzo gave Withers a creative send-off with a tribute that was good on the eyes and even better on the ears. DeVincenzo’s cover was one wherein it was hard not to want to see it in person, but hopefully, a day will come where we can.

The Lowdown:  The Sherman House Boys’ submission made us collectively wish our roommates were more talented. Shot like a quirky indie music video, The Sherman House Boys, comprised of Summers Baker, Erik Fellenstein, Alex Heffron and Joe D’Esposito, covered HAIM’s “Now I’m In It.” Between dancing in the street and submerging themselves in bathtubs, The Sherman Hosue Boys pulled out all the stops and most importantly, created a rendition that the HAIM girls themselves would be proud of.

The Lowdown: Last but certainly not least, Stephen Pamas of Hello, Mountain took to the drama of a black and white single shot to perform his rendition of “Brain Stew” by Green Day. The somber and somewhat jazzy cover feels particularly suited to the times, and Pamas doesn’t hold back on the emotional delivery letting the cover hit home. With simplicity and execution in Hello, Mountain’s corner, the cover also manages to stand on its own separate from the original, and for that alone, Hello Mountain’s cover is nothing short of a treat.

While these are the Top 10, we had many other notable favorites that we’ve compiled into our honorable mentions playlist above (and viewed here).

voting begins today and will conclude on April 29. Please vote from the choices above who will win the grand prize of 303 Magazine‘s Cover Challenge Contest.

Thank you to our sponsor 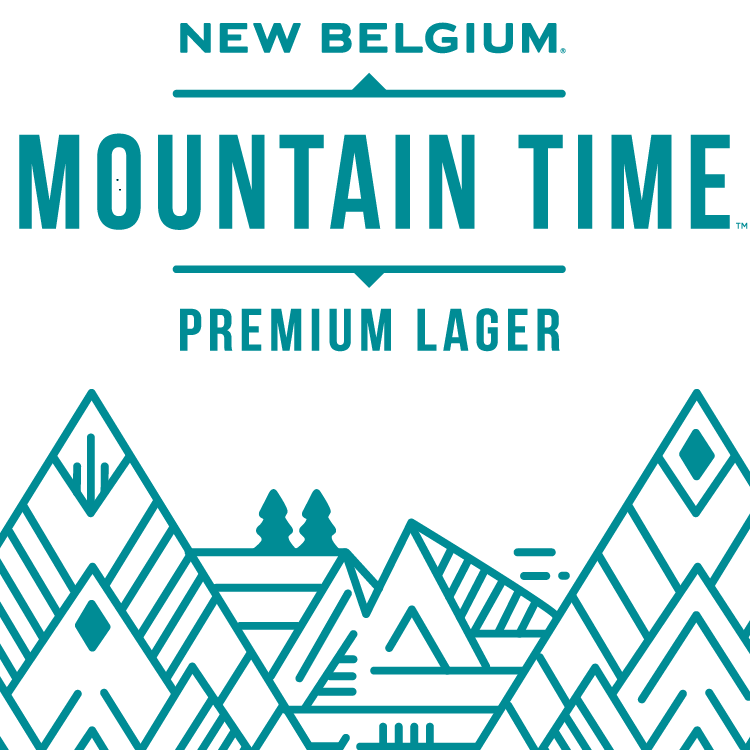