Denver is wrapping up 2019 with some mouthwatering events this week. For New Year’s Eve you can grab dinner at Hearth & Dram, or you can imbibe at Avanti or ring in the roaring ’20s at The Ramble Hotel. For your New Year’s Day hangover there is also a plethora of brunch options across the Mile High City. Wherever your plans take you, make sure to check out this list of food and drink events in Denver. 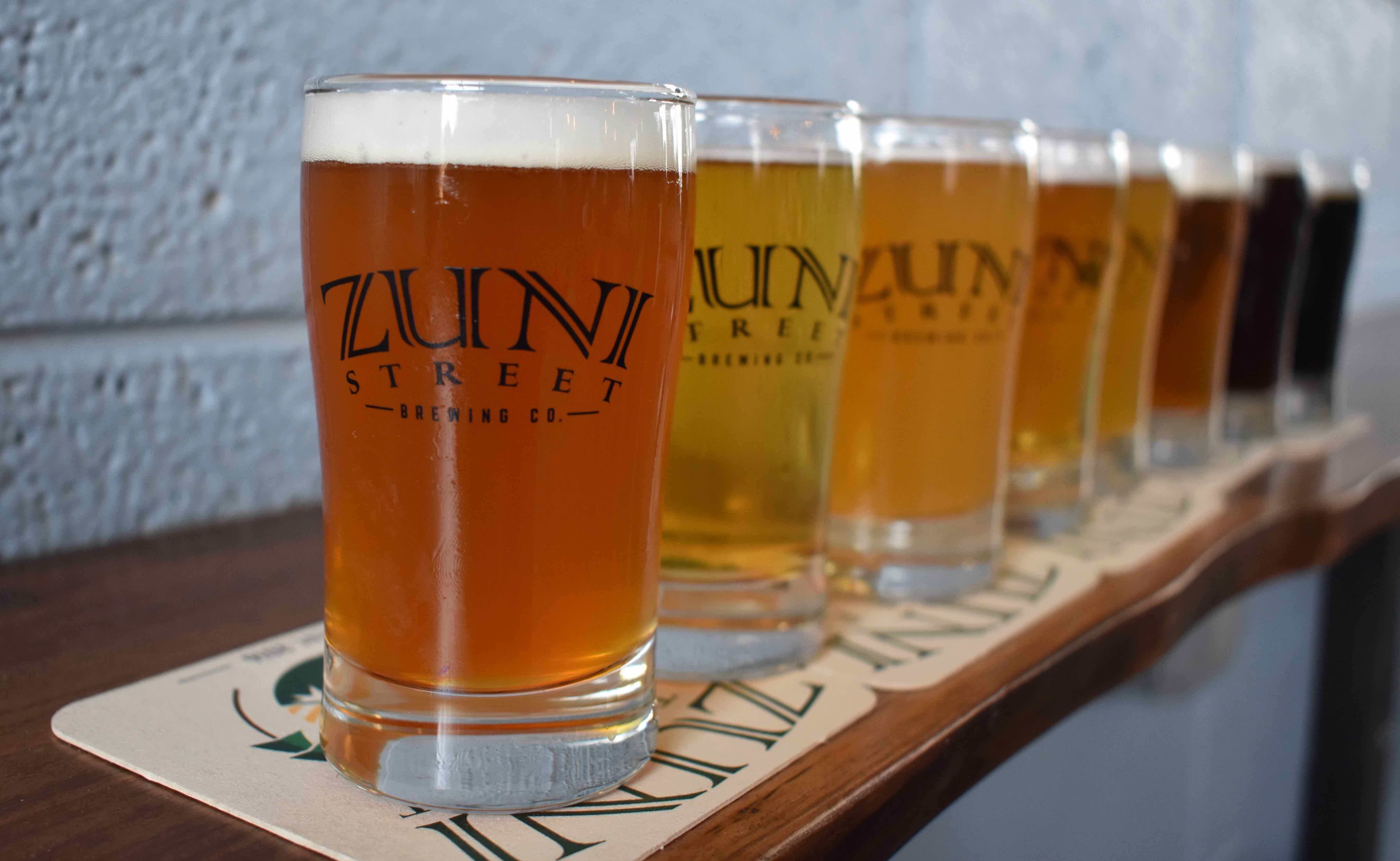 The Lowdown: If you are looking to kick off your New Year’s resolution early you can head to LoHi for Zuni Street Brewing Company’s Run Club. The running club meets every Monday for a 5k run through Confluence Park and up to Cuernavaca Park. All runners receive half-price pints at the finish line and runners that participate in five runs receive a Run Club t-shirt. 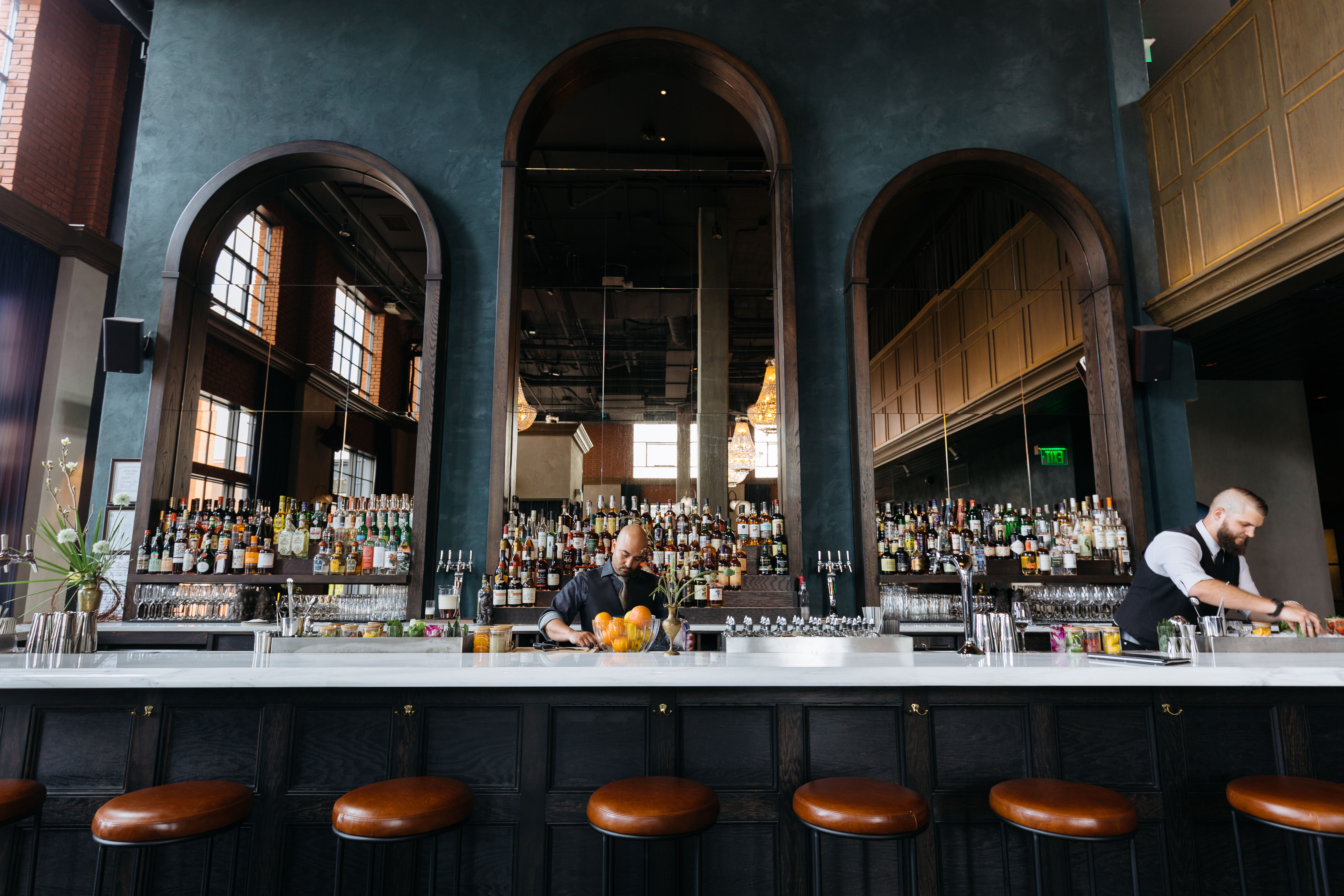 The Lowdown: The Ramble Hotel is hosting a Gatsby-inspired New Year’s Eve Party. The event will feature light bites, open bars and champagne. You can ring in the new roaring ’20s at this festive event. 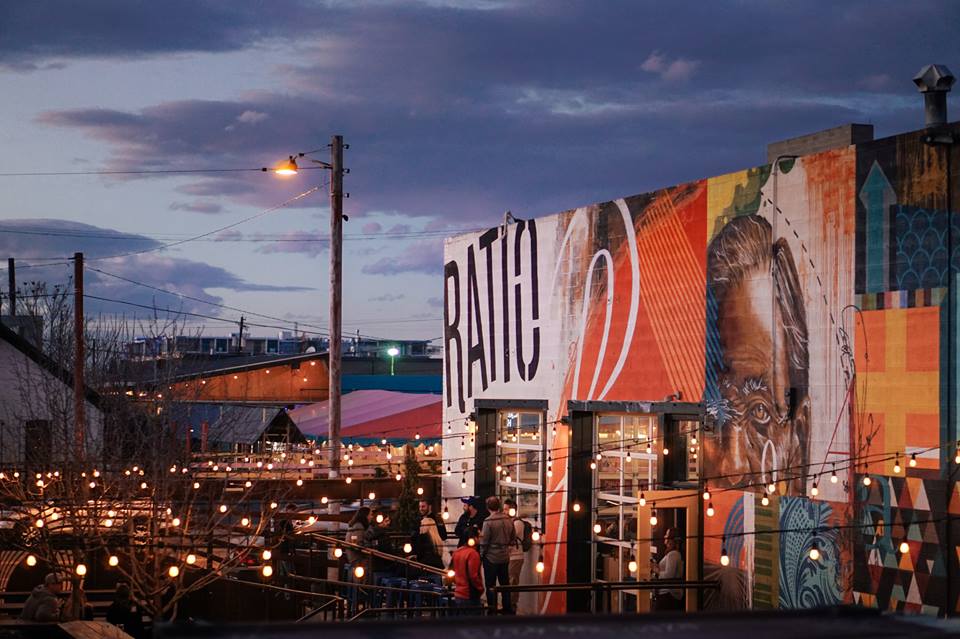 The Lowdown: You can head over to Ratio Beerworks on Tuesday for an epic New Year’s Eve dance party. Throughout the night there will be festive beer releases, a balloon drop and more. All guests will receive a free tasting to help toast to the new year. 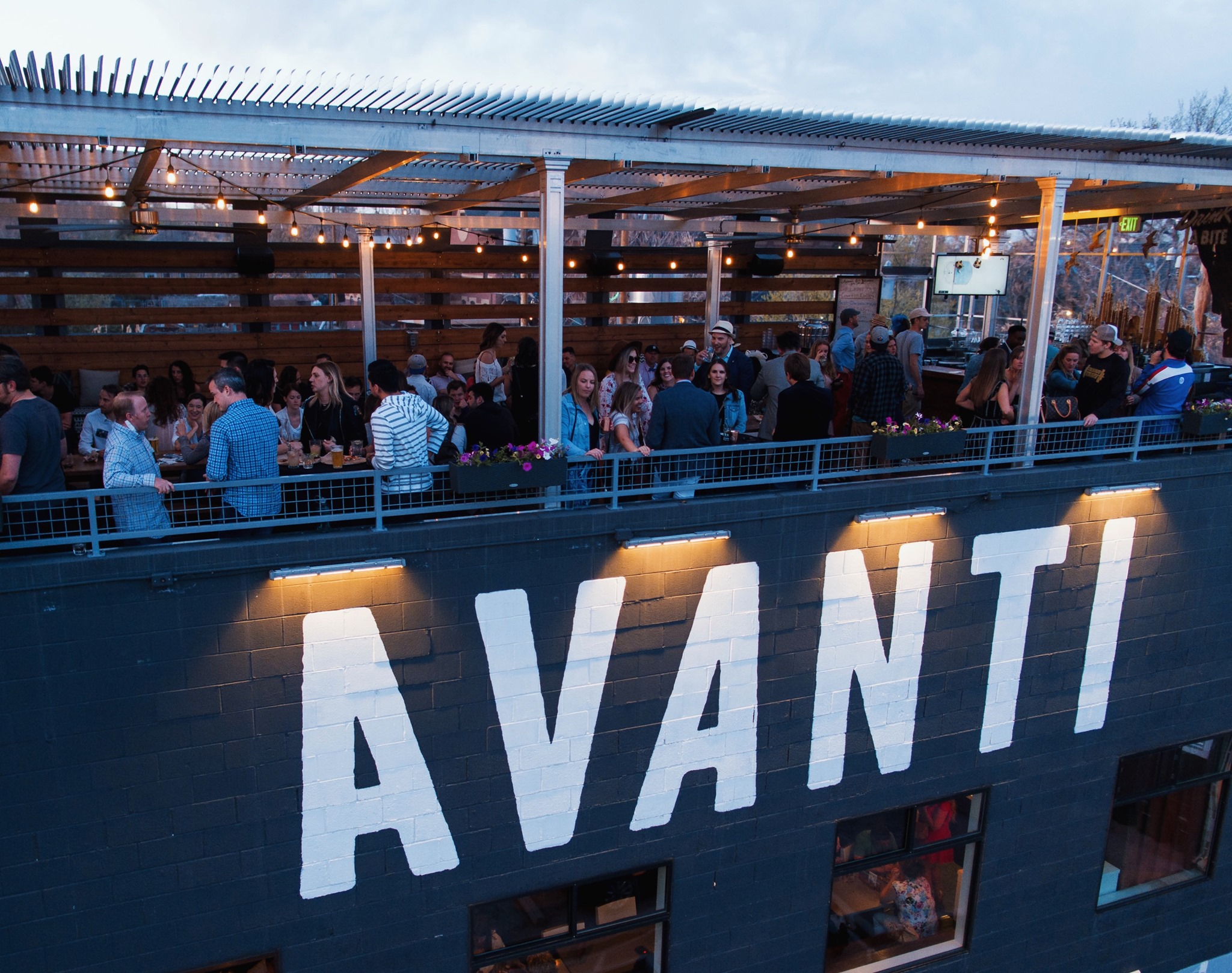 The Lowdown: Avanti F & B is ringing in the New Year right this year with all open bars and passed apps from seven of their restaurants. When you are not snacking or sipping you can get down to tunes provided by DJ Digg. The ticket also includes a free Bloody Mary or Mimosa the next day at the hangover brunch. 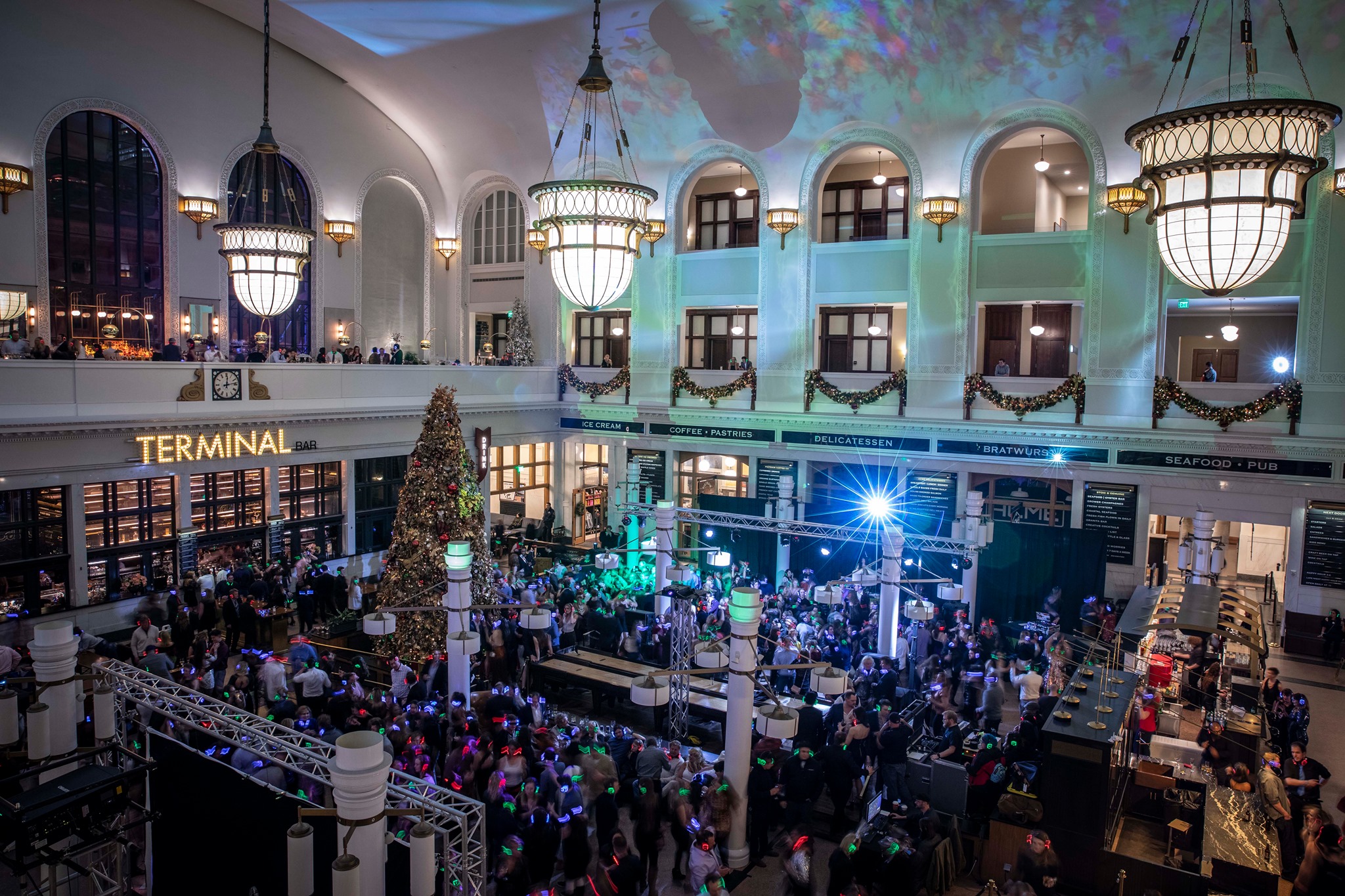 The Lowdown: Denver’s Union Station celebrates the festive season with a New Year’s Eve celebration. The Great Hall will be turned into a silent disco complete with a light show and in between sets you can slip into a VIP Speakeasy. 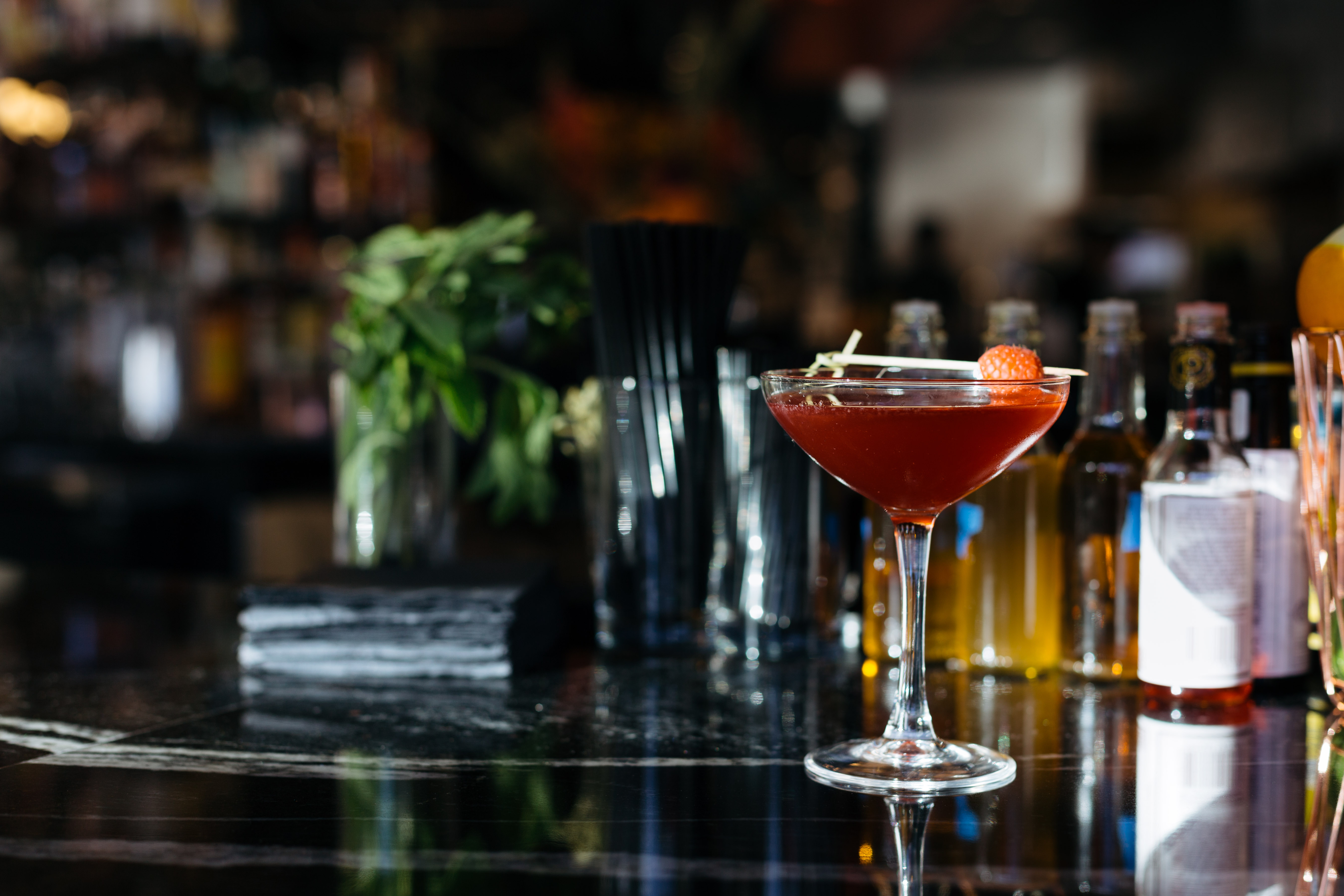 The Lowdown: Denver Milk Market is counting down to the New Year with cocktail specials. Starting at 4 p.m. cocktails will be $4 with prices raising $1 every hour until the ball drops. You can pregame the New Year at Milk Market with a tasty cocktail and bite to eat at one of the restaurants. 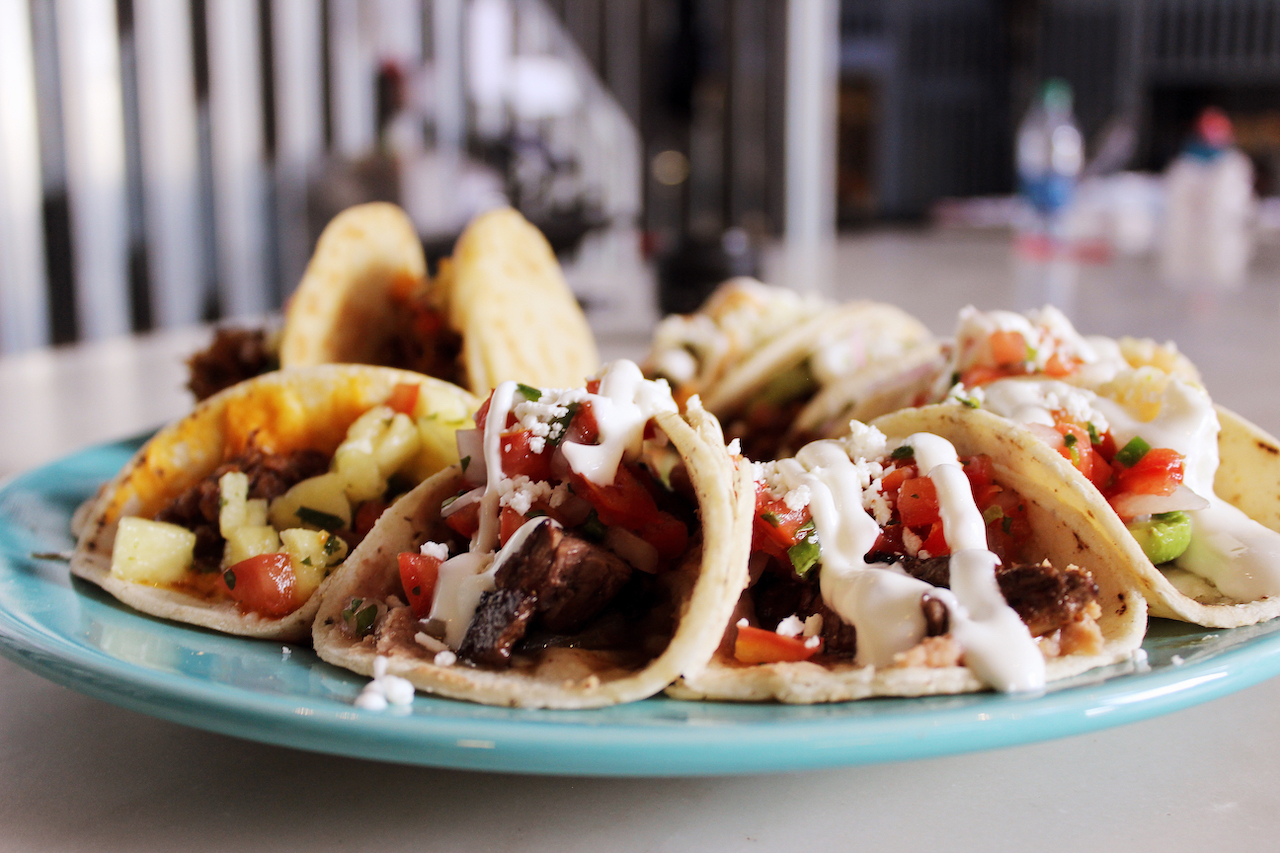 The Lowdown: Head to Comida to indulge in a Mexican soul-food dinner this New Year’s Eve. Menu items include stuffed jalapeños with cucumber crema, Camarones a la Diabla and more. There will also be drink specials available so you can kick your 2019 hangover. 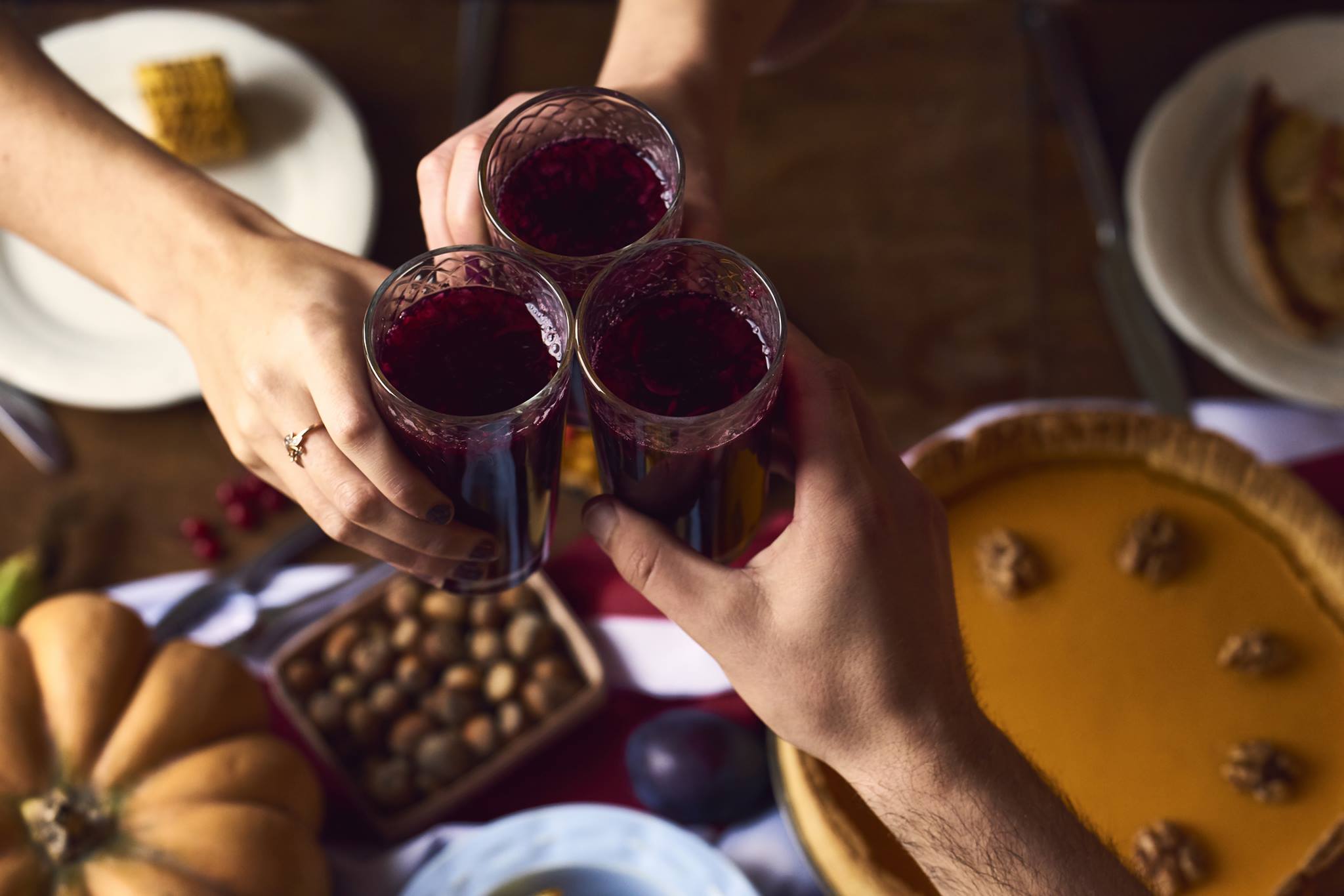 The Lowdown: Head to Hearth & Dram for a cozy start to your 2020. The modern saloon will have decadent brunch dishes like chilaquiles, Jeffy’s Famous Shrimp & Grits and more on New Year’s Day. You can delight in savory bites and Bloody Mary’s. 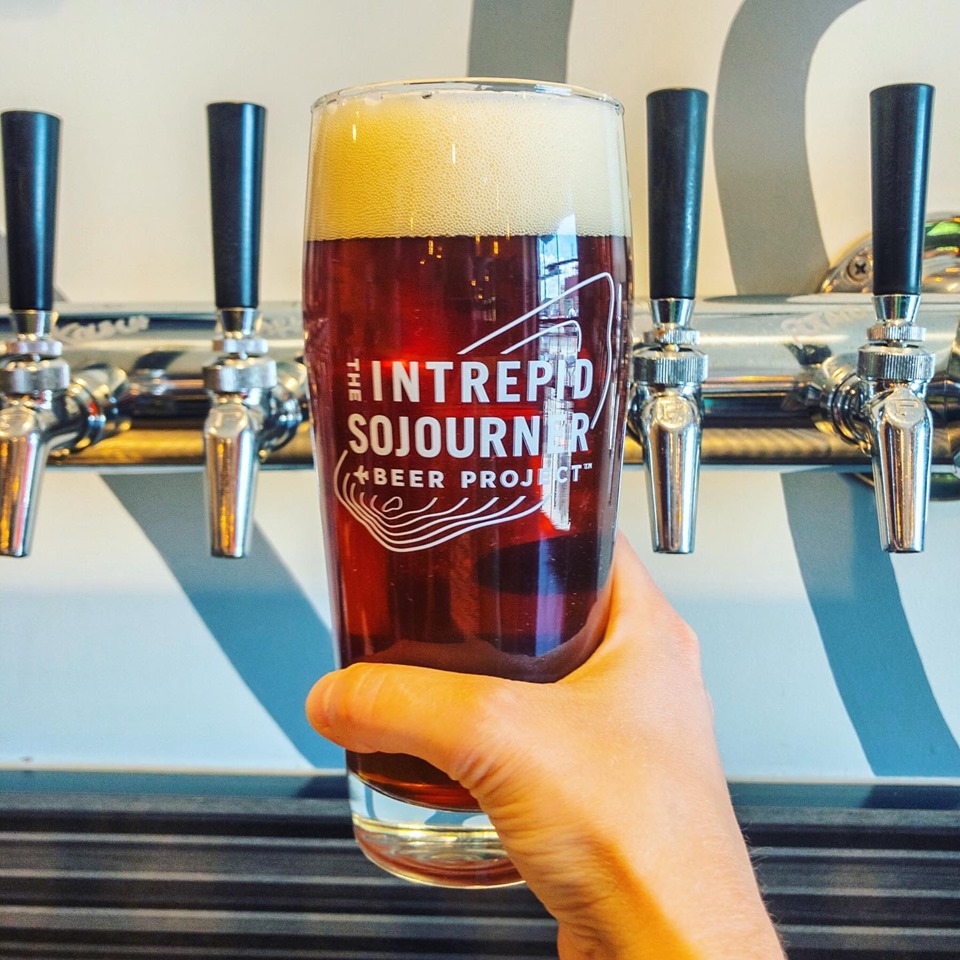 The Lowdown: The Next Stop Brew Co. is hosting a New Year’s Day Hangover Brunch. For $16 guests will receive chicken and waffles, beer-mosas and a ski or snowboard wax. You can ring in the new year with some brew and fresh wax. 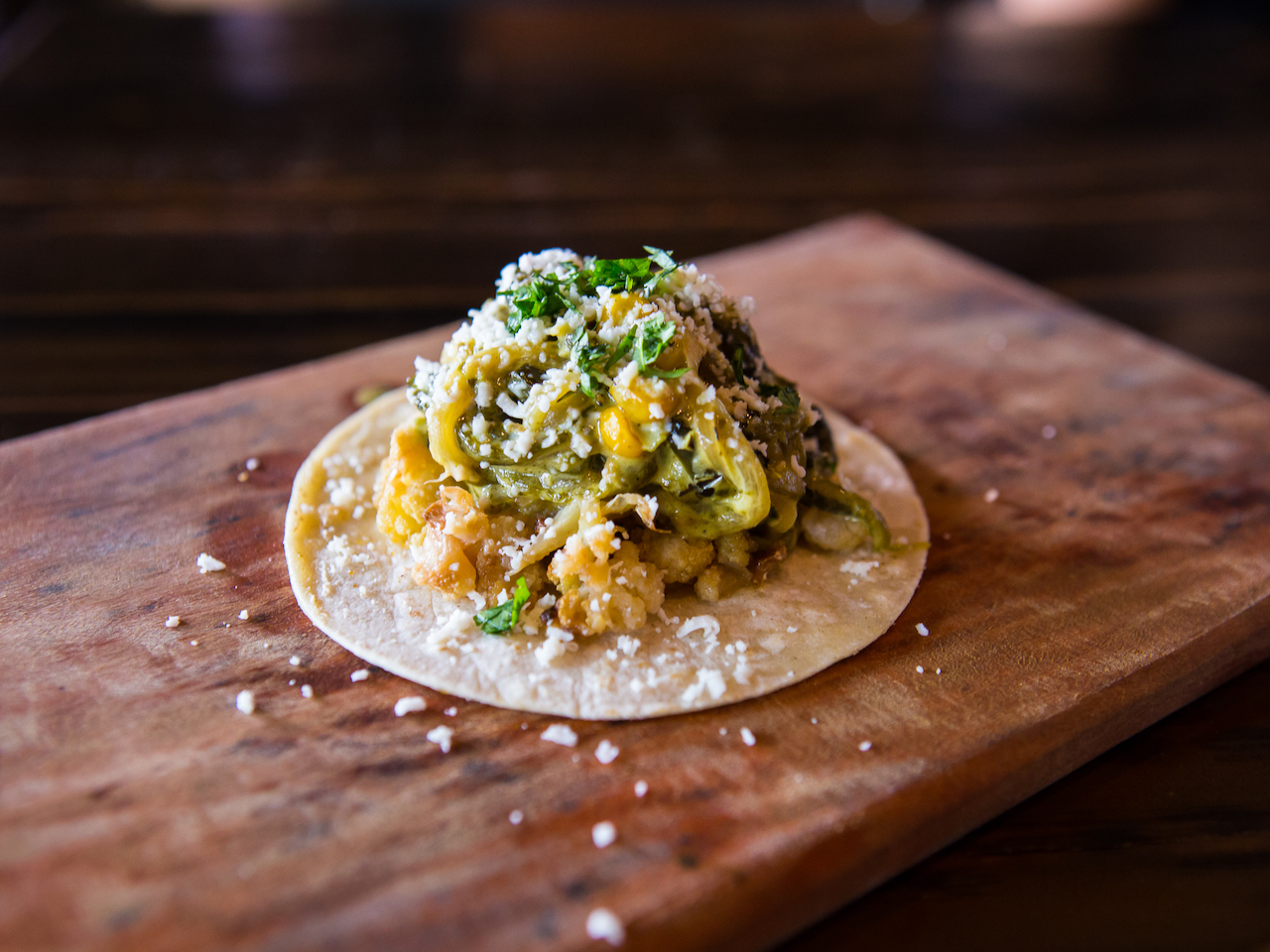 The Lowdown: Dos Santos is also open New Year’s Day so you can continue the fiesta at brunch. The uptown restaurant will have mix-and-match bottomless beverages, breakfast burritos, tacos and more. 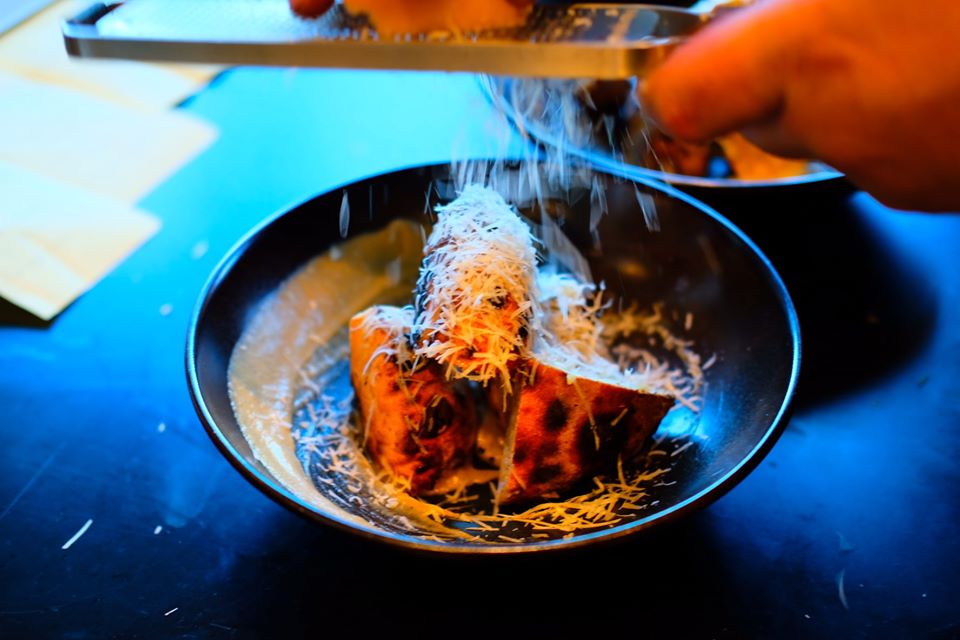 The Lowdown: The Wolf’s Tailor is hosting their first annual New Year’s Day Brunch this Wednesday. You can nurse your hangover over delicious plates at this Sunnyside establishment. 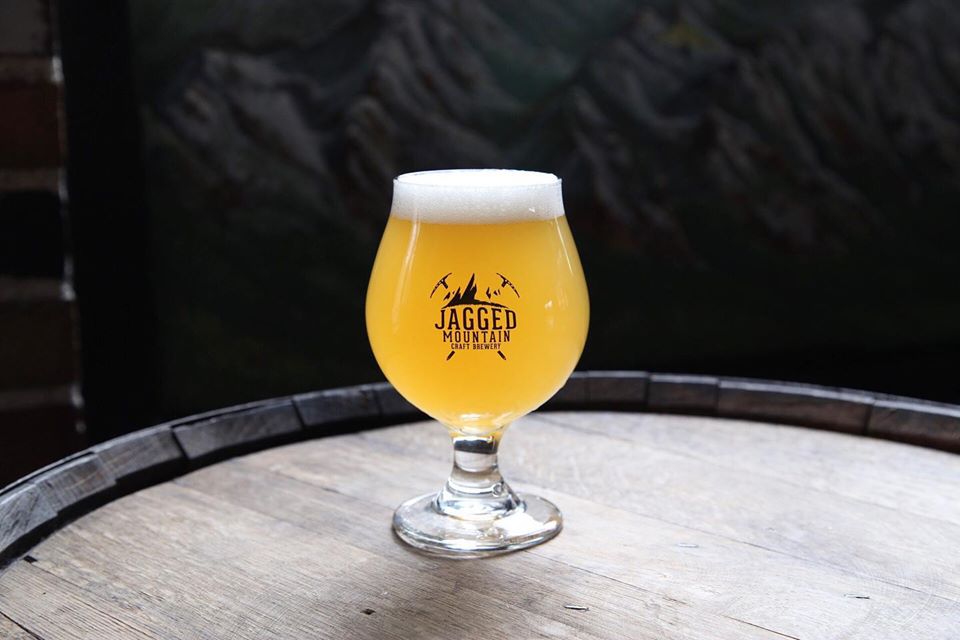 The Lowdown: Jagged Mountain Craft Brewery is hosting a post-holiday Trivia Night this Thursday. You can indulge in a cold craft beer and enjoy a Bison Brat from the Farmer in the Hive food truck. 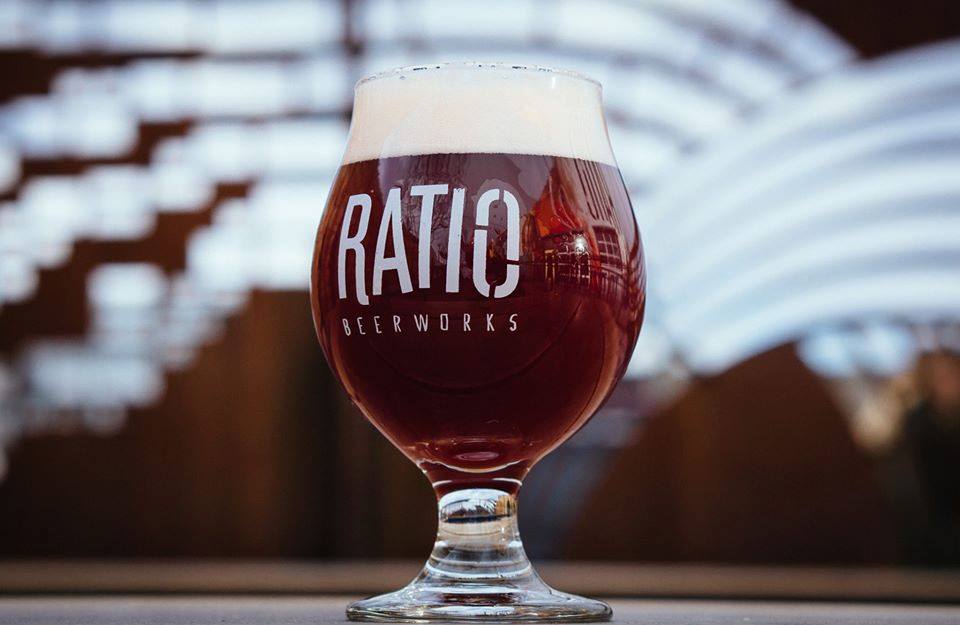 The Lowdown: Ratio Beerworks is hosting its first release of 2020 with the Silhouettes Raspberry Belgian Dark Ale. The classic Belgian Dubbel style ale is made with 425 pounds of raspberries per batch giving it a tart and fruited accent which naturally brings out the malt-forward sweetness. 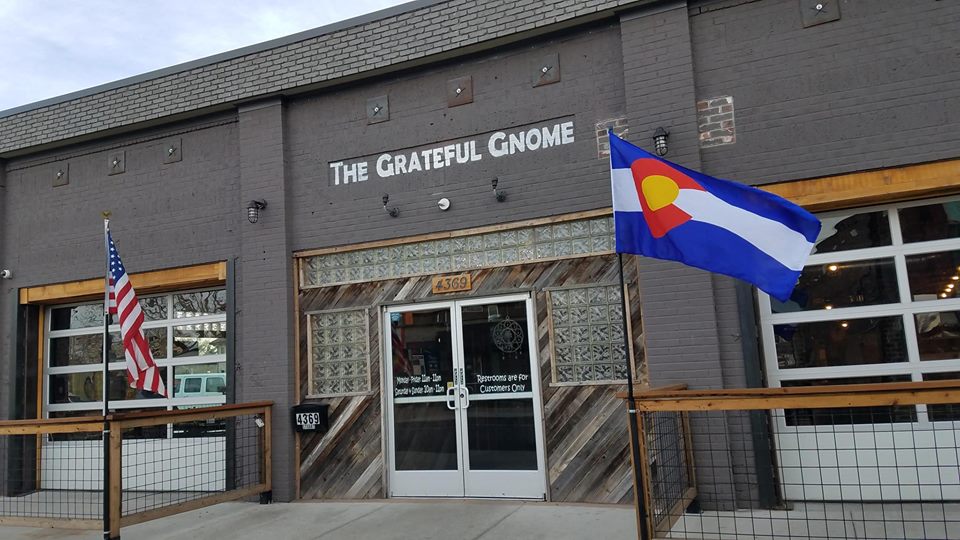 The Lowdown: Denver Girls Pint Out is taking over Berkeley this Friday. The night will start at The Grateful Gnome for handcrafted sandwiches and craft beer and end across the street at The Oriental Theater for Lucha Libre & Laughs. 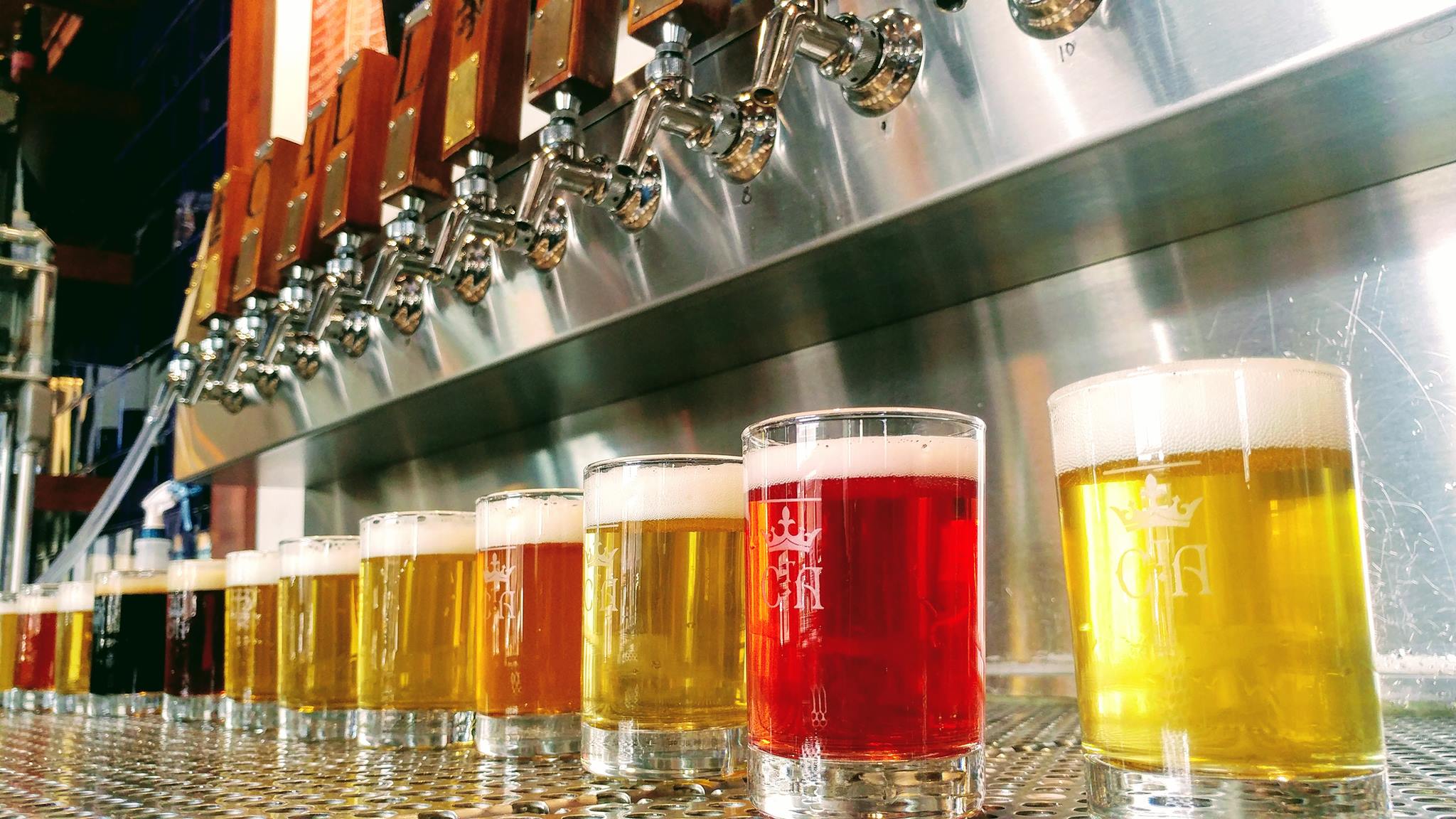 The Lowdown: You can switch up your First Friday plans at Call to Arms Brewing Company this week. The event will walk through the entire brewing process from mashing to yeast management and more. The demonstration is capped to 12 people so guests are encouraged to arrive early. 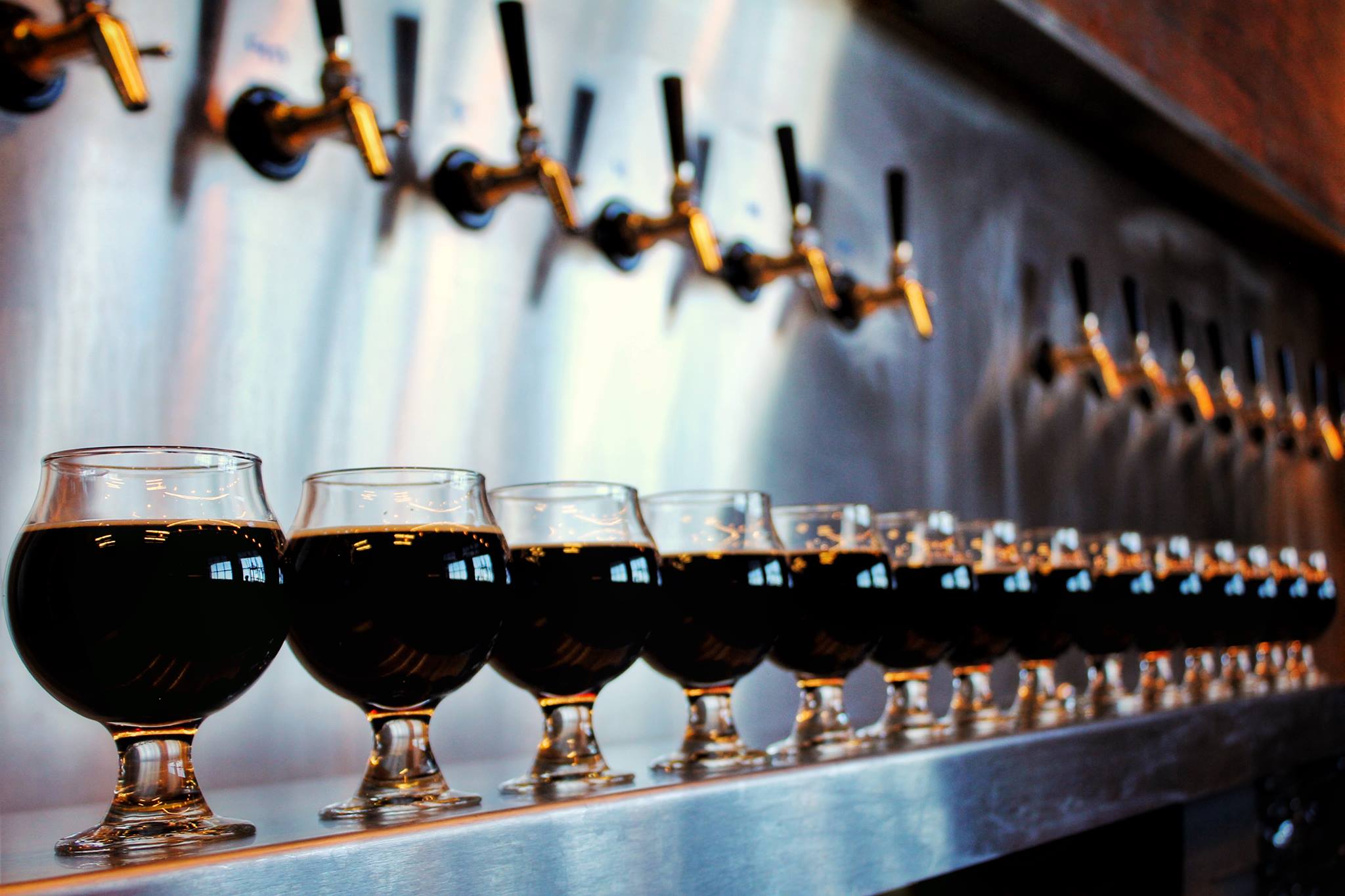 The Lowdown: River North Brewery is releasing its first Single Cask of 2020 this Saturday. The brew is a Rye Whiskey Aged Imperial Stout aged in Laws Whiskey House barrels. The event will also kick off enrollment for the Northern membership. 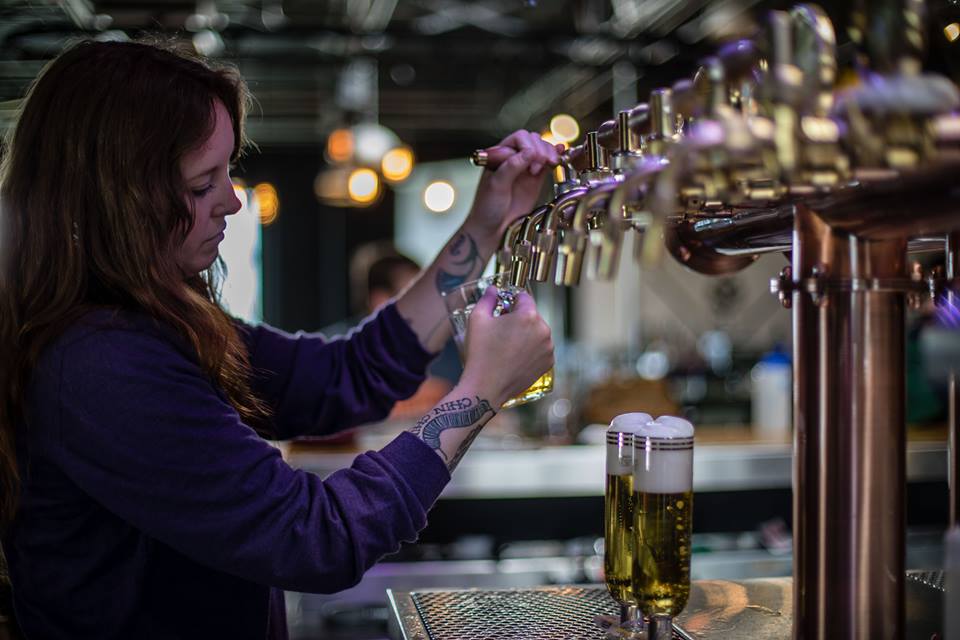 The Lowdown: Bierstadt Lagerhaus is hosting a belated New Year’s Eve Party celebrating industry folks. The event will feature a fake countdown, Giant Beer pong tournaments, a free Mac n Cheese Bar and more. You can relive the ringing in the new year at Bierstadt Lageraus this Sunday. 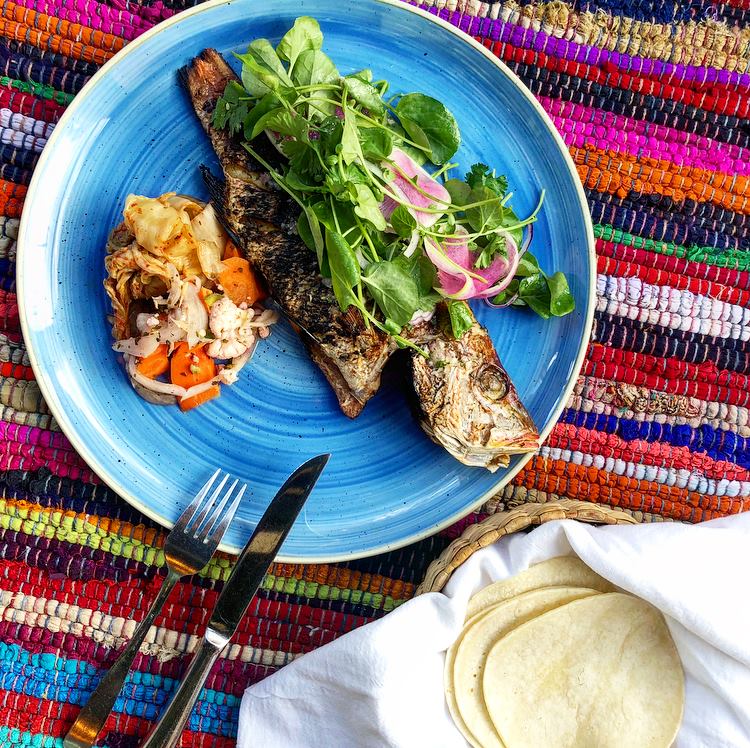 The Lowdown: Live Music Sundays return to Lola Coastal Mexican this week. You can delight in Baja bites and expertly crafted cocktails while enjoying some live entertainment.