Over this past year, artists, designers, models and many others have taken over the Mile High City influencing the fashion scene in more ways than one. 303 Style Profiles is an ongoing series that highlights unique locals and their incredible style and stories. As we shuffle through the remarkable talent within the Denver fashion community, we see how it continues to take us by storm by its continual expansion. To boil it down, these are nine profiles from this year on center stage. 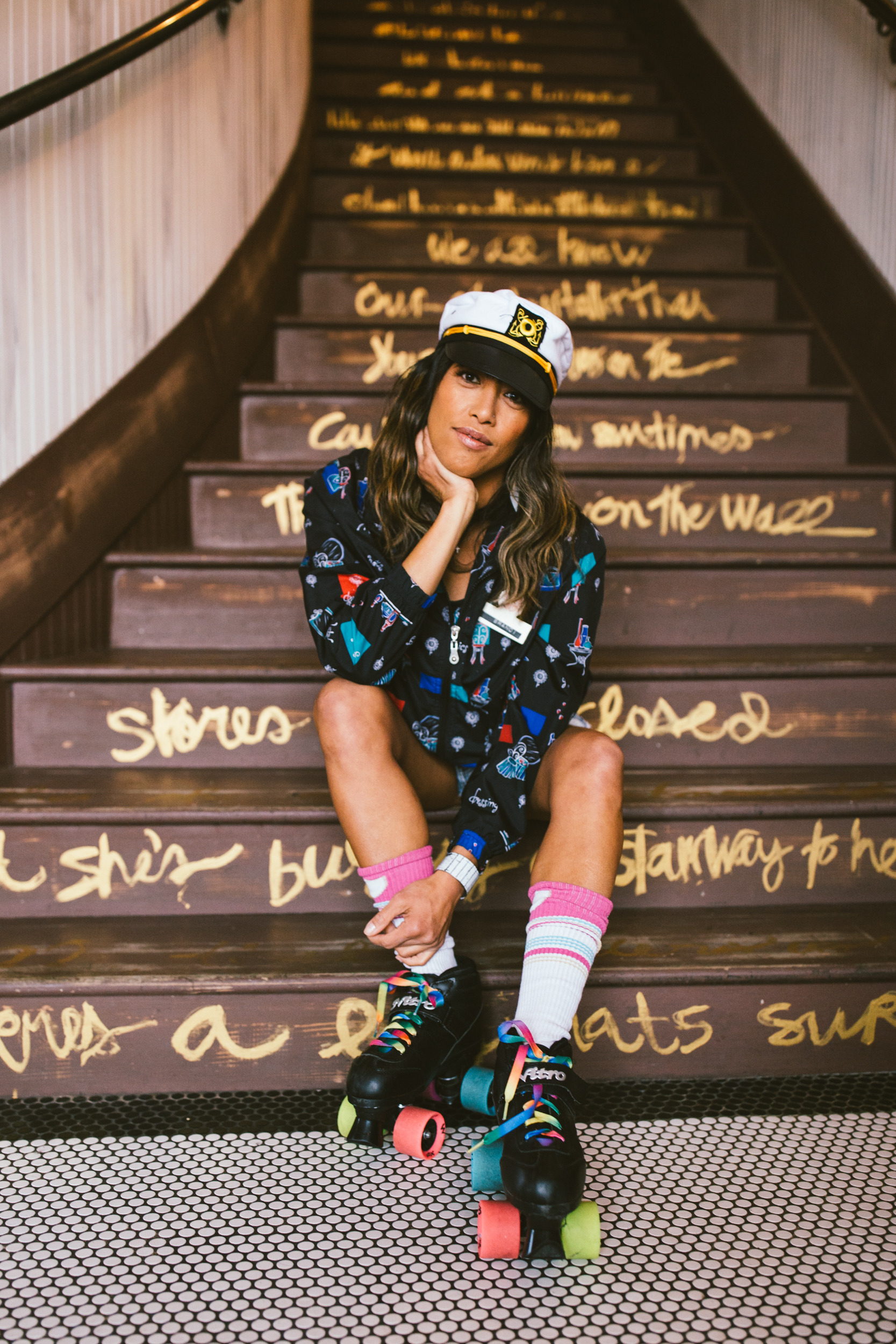 The Lowdown: Brandi Shigley is an inspiration to the Denver fashion community with her constant dedication to being a handbag designer, an entrepreneur and Fashion Denver creator. As an entrepreneur over the last 20 years, Shigley deems it important to take your time on finding success where your passions lie, to form genuine relationships with those around you and to be fearless in the face of change. Shigley’s humbling personality has made her a guiding light to those around her. 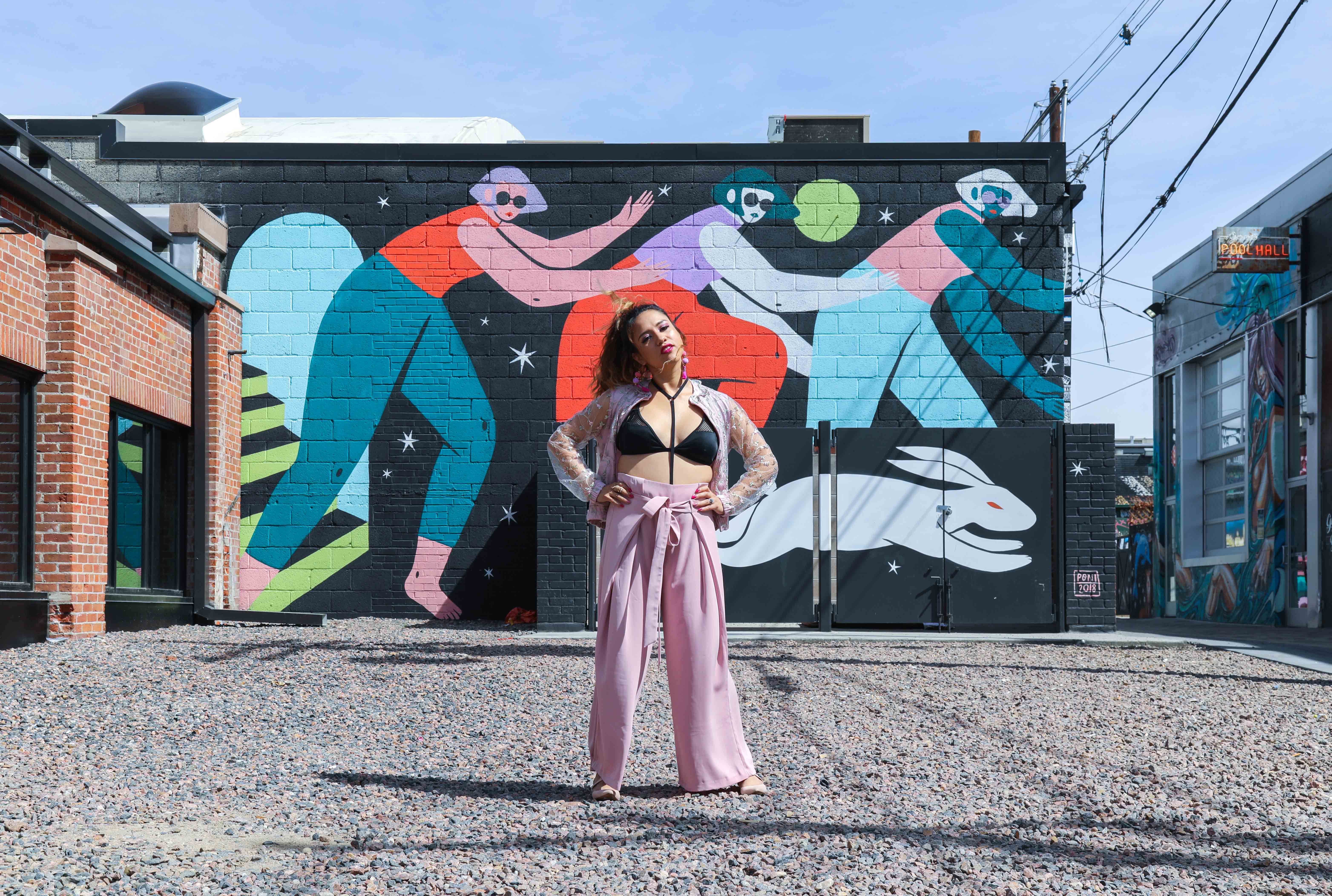 The Lowdown: Daniela Jacques, a U.S. based Mexican/French fashion designer and business owner, combines her love for travel, blogging and design by creating a travel blog of her own called Jaxodyssey. With a social media presence of more than 24,000, her blog and clothing line of stylish travel garments are sure to draw people in. Her collection of clothing, coming in 2020, will be composed of multifunction clothes for both business and leisure. It will also cater to the “average height” women ranging anywhere from 5 feet 4 inches to 5 feet 7 inches. 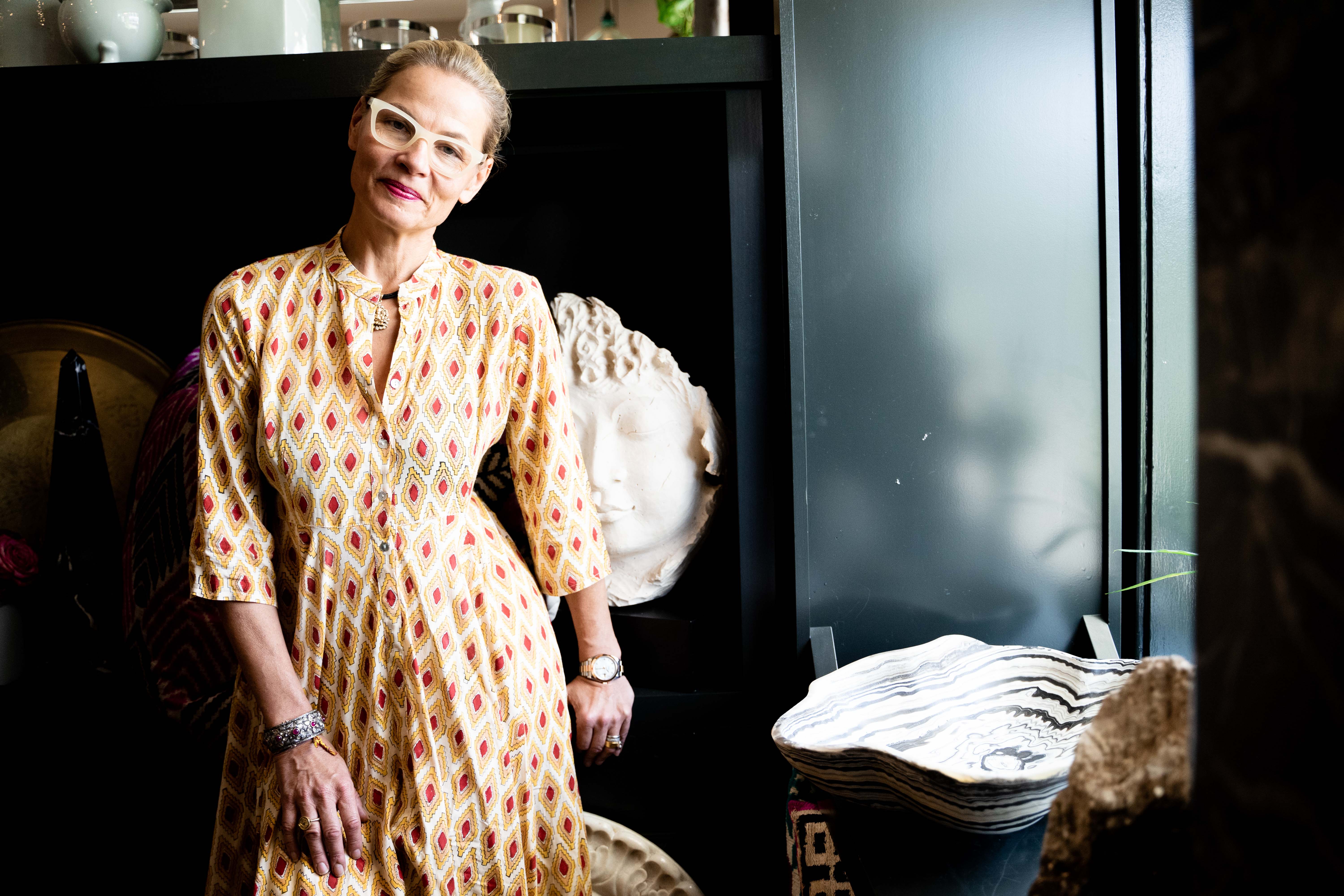 The Lowdown: Anuschka Pashel, is a business owner of BLOOM by Anuschka and former supermodel who’s work you can spot across the Mile High City. At the age of 18, Pashel signed with Ford to pursue modeling. Eileen Ford — who discovered Pashel — was able to get her a visa to travel to the United States while Pashel was a refugee from an Eastern Bloc country. Growing up in Germany, and traveling around the world drew Pashel to flowers. This, in turn, led her to create BLOOM from a combination of many beautiful places. 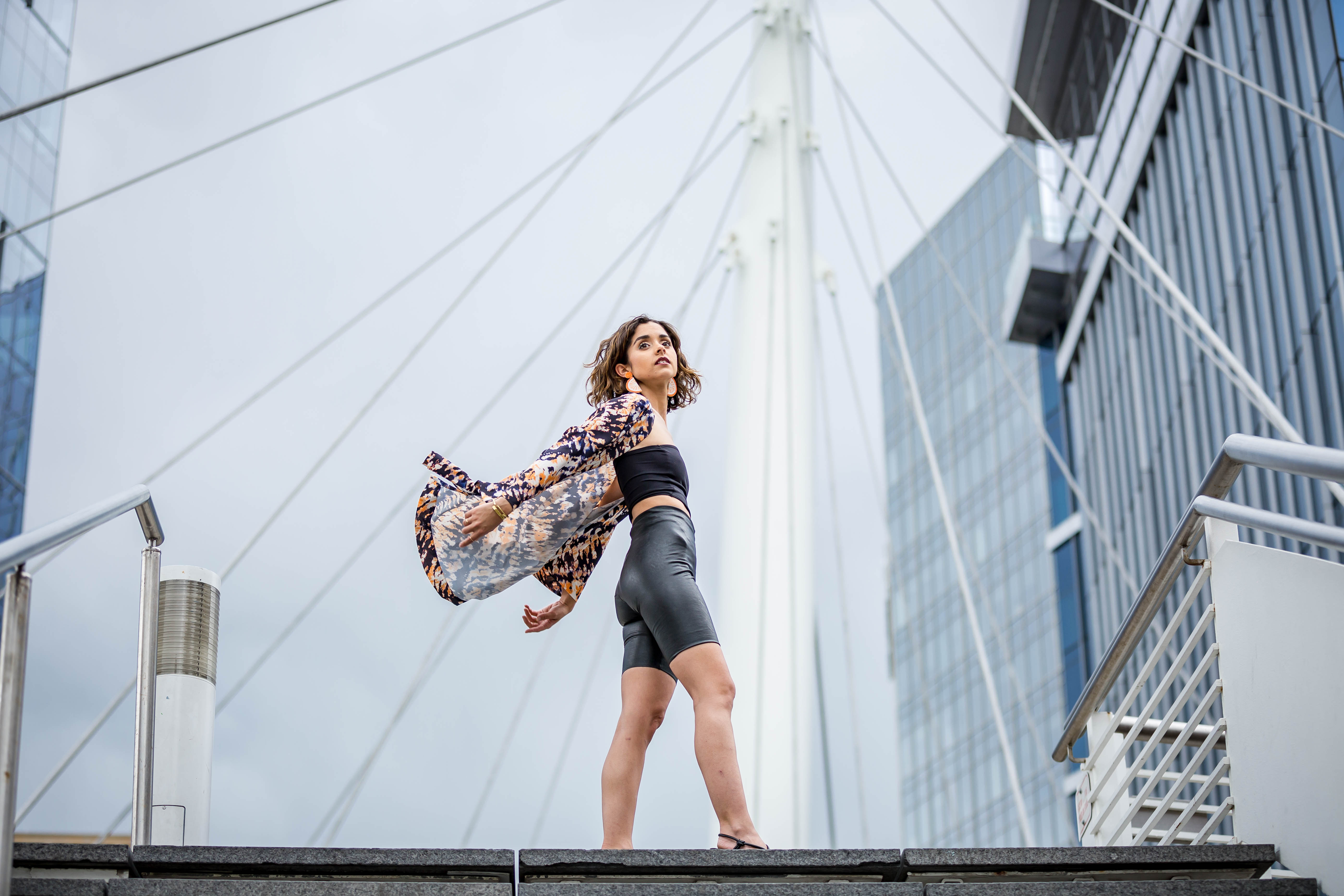 The Lowdown: Katherine McQueen is a Latina creative in the world of photography. Her work has taken her to many places such as Texas, New York and Los Angeles — which you can see on her Instagram page where she shares her style and travel adventures. McQueen got into fashion editorial photography when she was 13 years old. Her dream is to photograph editorial and fashion in New York City. 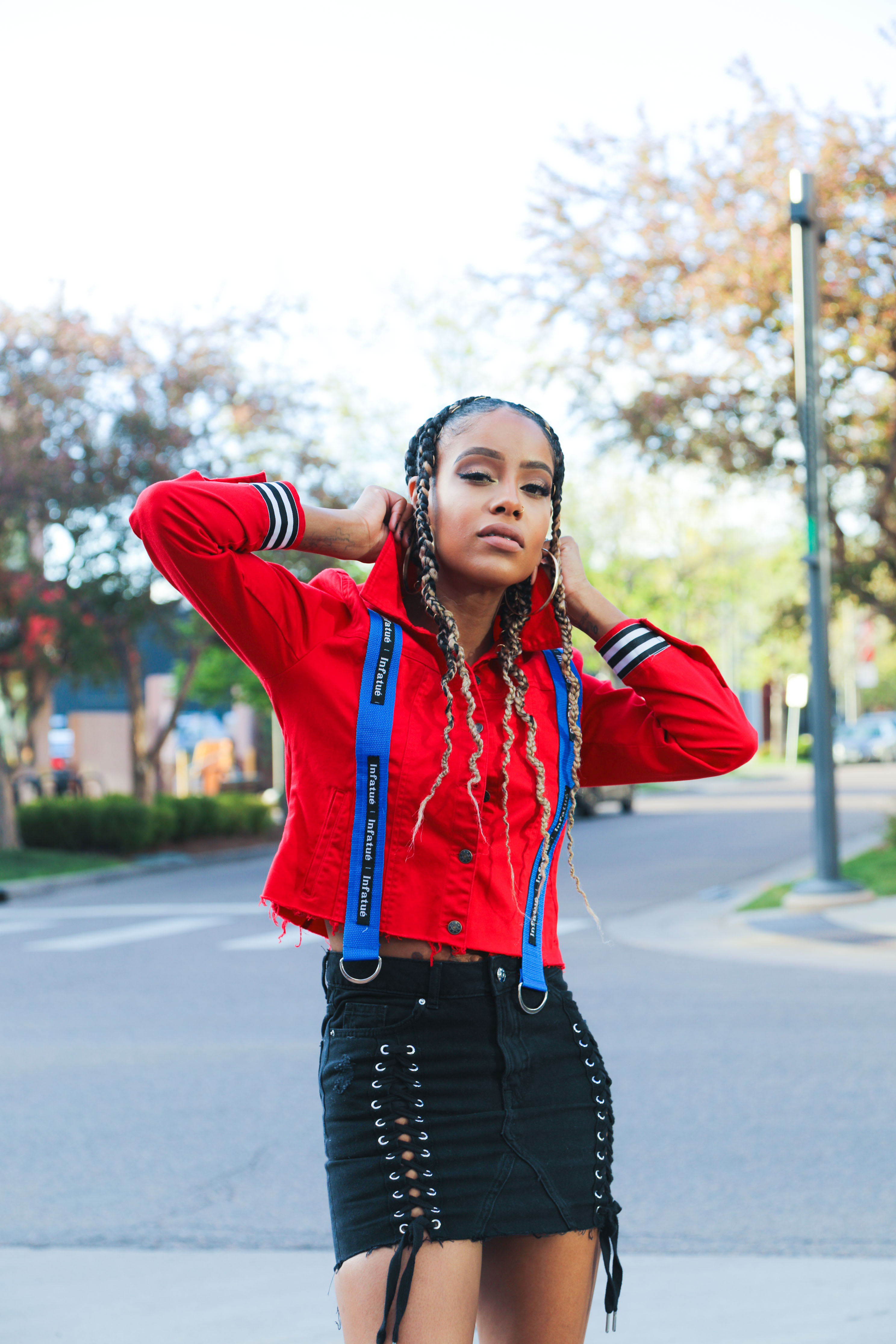 The Lowdown: Alicia Myers is a local model who has worked with many local designers. MENEZ, Infatue, Topping Designs, GoldenDiva Designs, Mirtha Boles, Dacy Luneburg and A Vintage Frame of Mind are just a few. Her passion, creativity and skills continually inspire her to evolve with the developing Denver fashion scene. 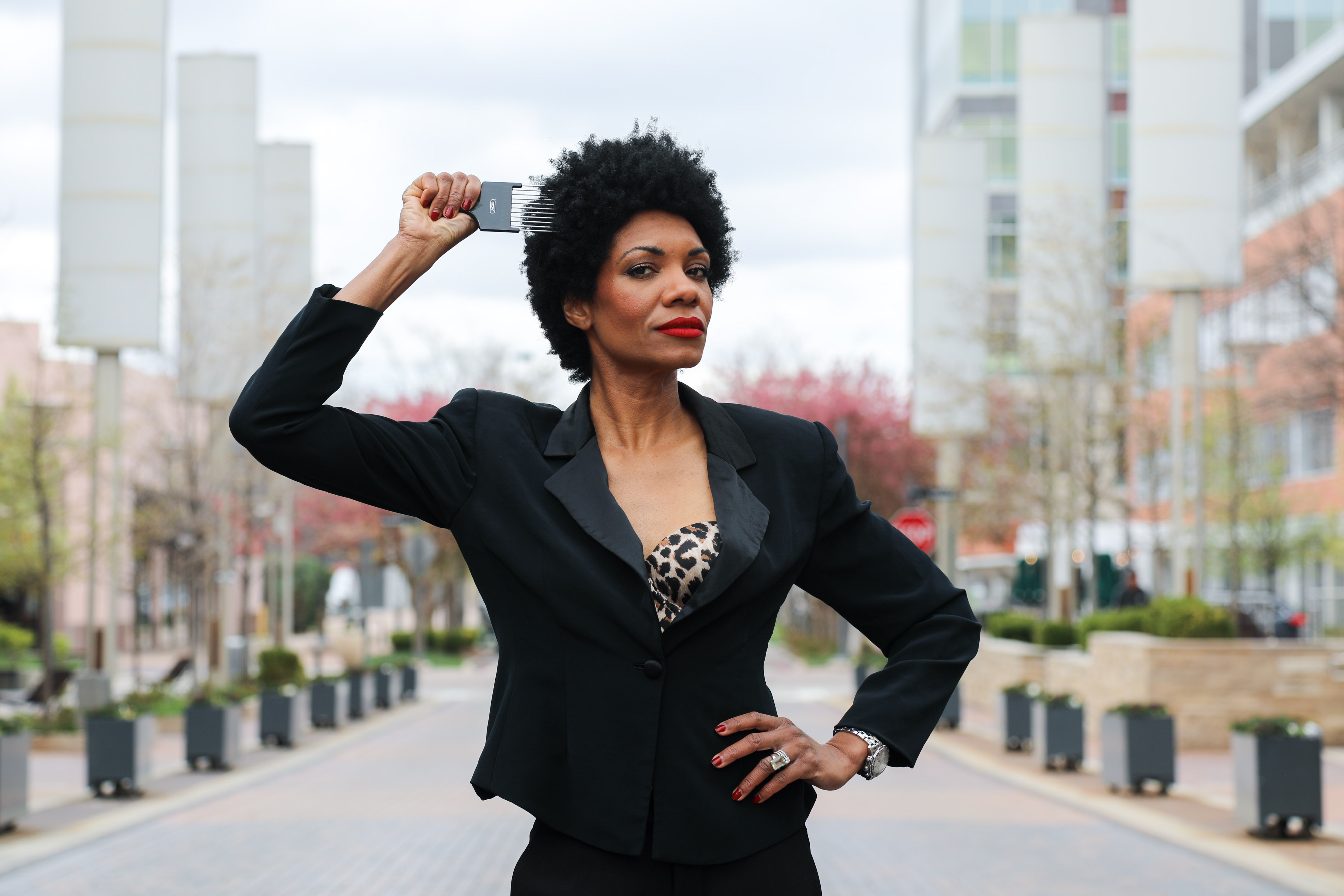 The Lowdown: Esther Lee Leach, founder of Cherry Creek Fashion, is a woman of many talents. She is a journalist, creative director, fashion editor, television host, model and film/television producer. The idea to start Cherry Creek Fashion (CCF) came to Leach when she realized she wanted to create something that was missing in the market. CCF helps showcase diversity in the eyes of Leach by means of inclusion. She believes fashion publications should reflect diversity in its many forms. 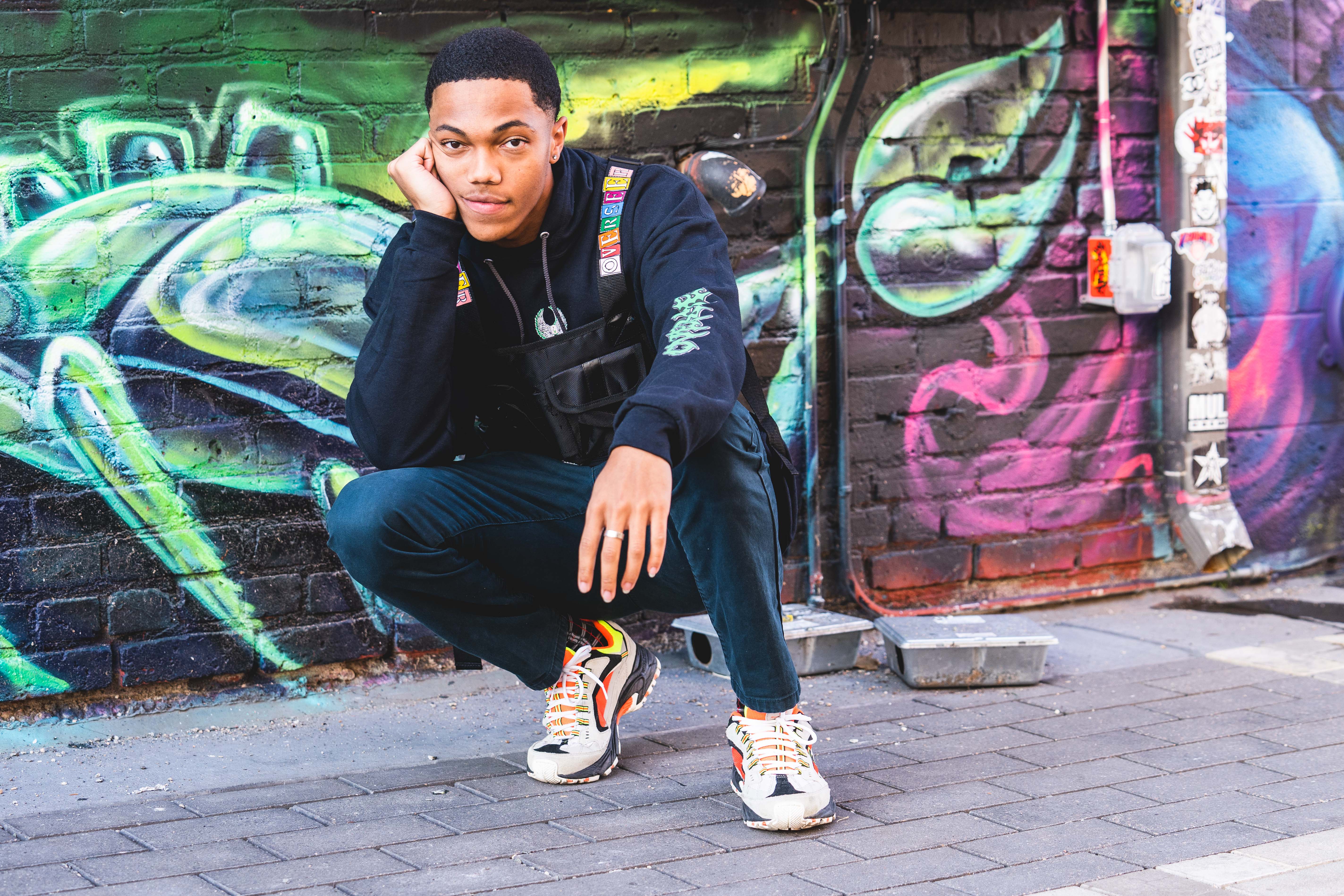 The Lowdown: Kajuanee, owner of Overseer Productions, started his bold streetwear brand as a senior in high school. He makes a little bit of everything from t-shirts, hoodies, sweatpants, goggles, etc. Kajuanee presented his line in this year’s Denver Fashion Week Fall ’19 on Day Seven of National and International Designers night. He draws his fashion inspiration from notable figures such as ASAP Mob, Ian Conner, Lucas Abbot and many more. 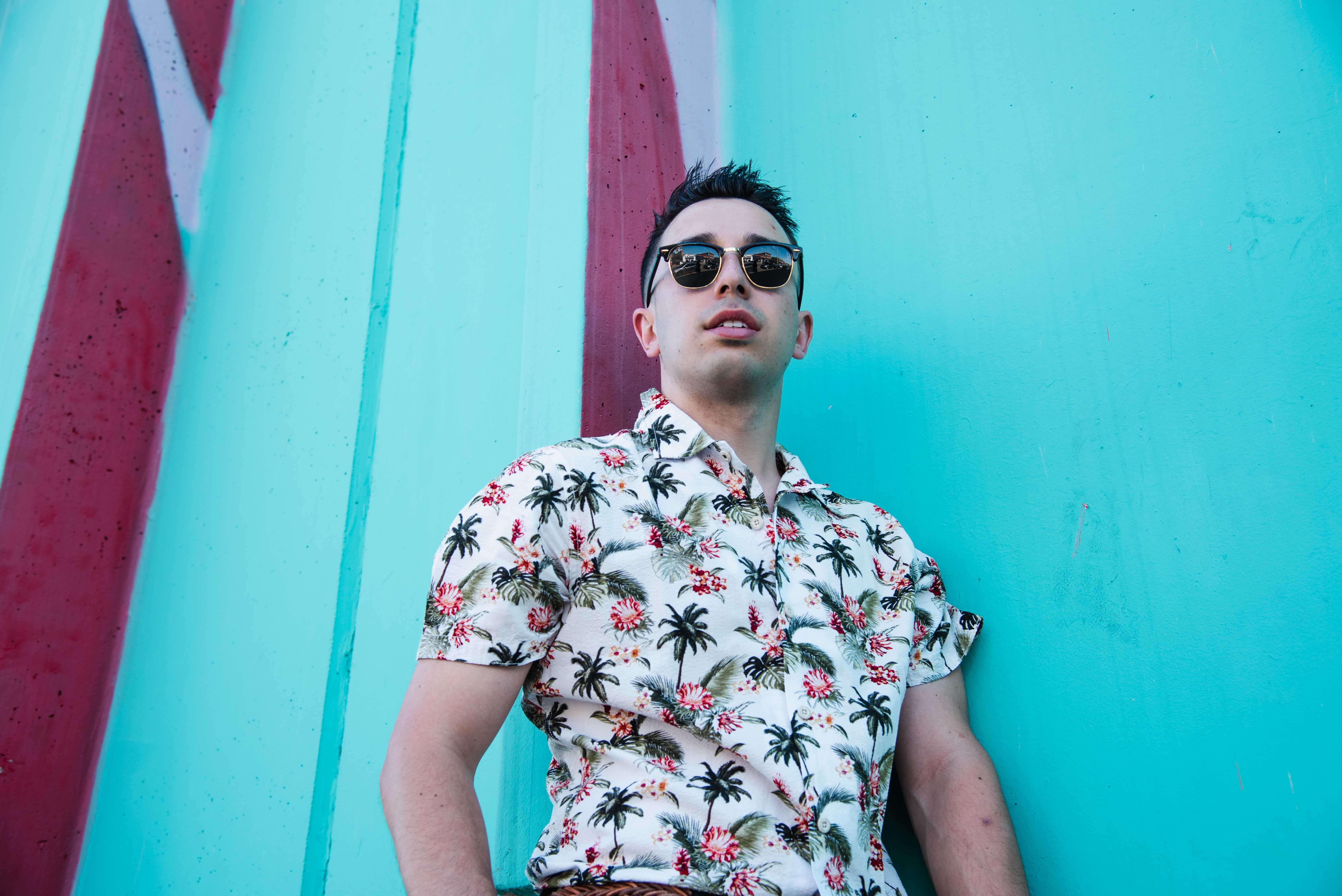 The Lowdown: David Komisarchik has his own style blog, Threadability. His Instagram page showcases his versatile outfits that cater to the everyday fashion-conscious man. He feels the Denver fashion scene has room for growth for menswear and an emerging community of guys who have an interest in style. 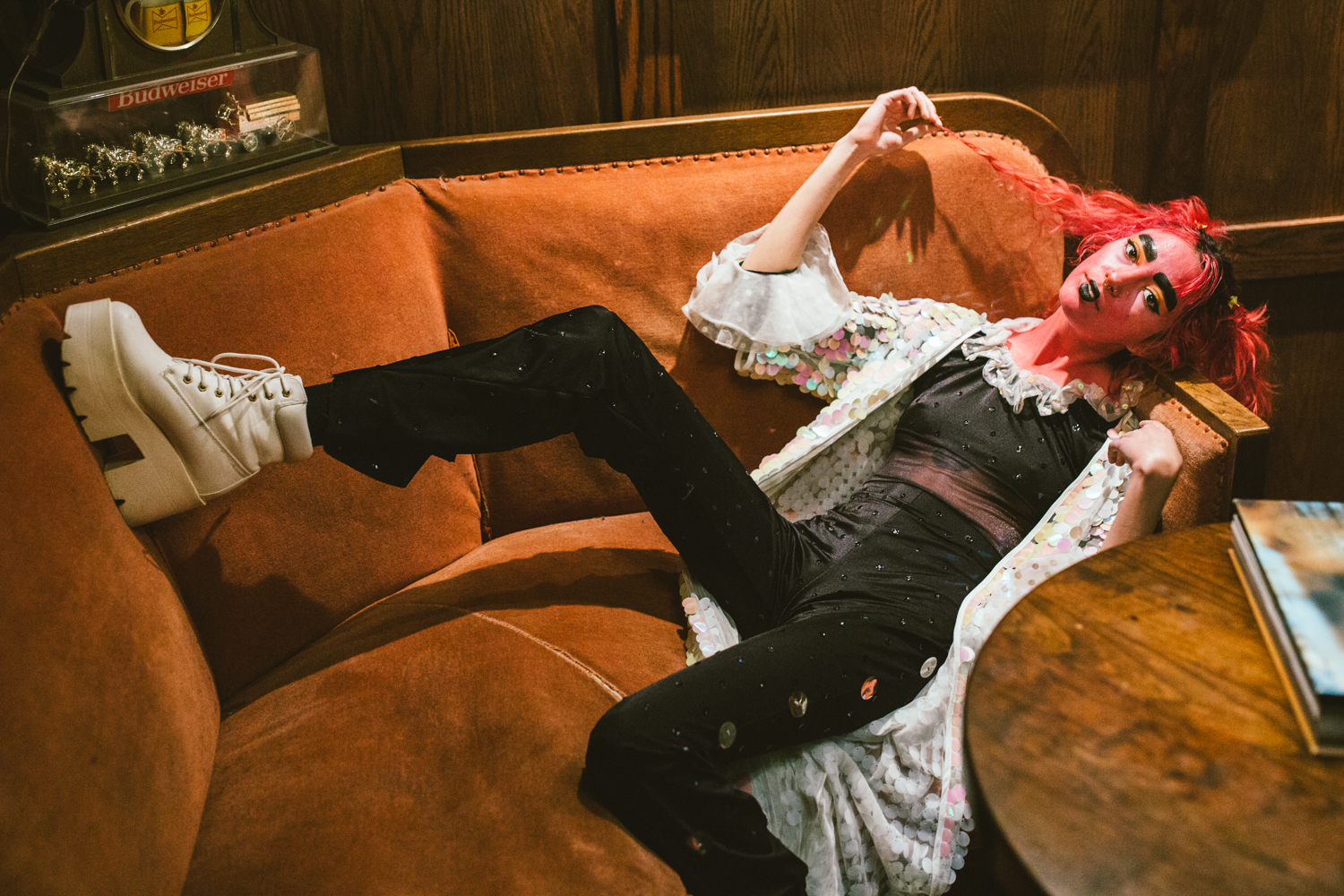 The Lowdown: Ivy Lindstrom created her own clothing line, which showcases her unique and unconventional style. She uses striking makeup and clothing to depict different personas and fresh looks. In addition, she designed a hoodie for singer Billie Eilish. Drag queens have not only motivated Lindstrom to dress confidently herself, but also inspired her to make unique art.