Native American cuisine is not something you can find in every city. Sure you might come across some Indian fry bread every once in a while but authentic American Indian food made from real ingredients is hard to come by. According to Ben Jacobs – co-founder of Tocabe and member of the Osage Nation tribe – it’s not all about the food you end up putting in your mouth. It’s about the Native ingredients, family recipes and communal aspect of coming together to eat. Jacobs and longtime friend Matt Chandra realized that there wasn’t a place in Denver where you could find good Native American food. “We started talking about the presence of Native food and how it wasn’t readily available outside community gatherings,” said Jacobs. 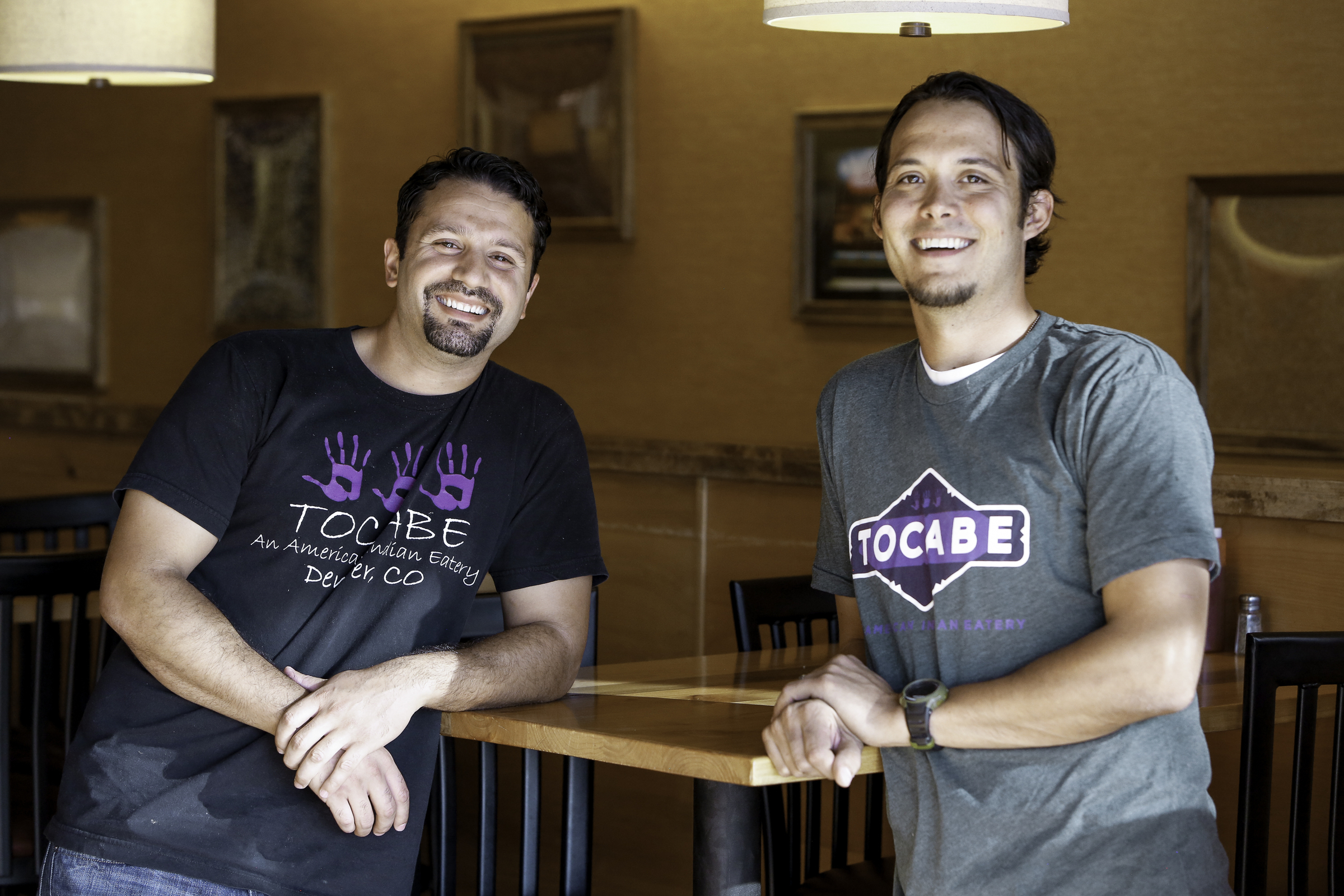 In the 1950s and ’60s Denver was one of nine federal relocation cities across the country and now has an indigenous population of over 7,000. In order to make Native American food accessible and appealing to many tribes, Jacobs and Chandra expanded the menu from Osage family recipes to include diverse dishes from many tribes. “We wanted to make sure we brought in Osage recipes but that it was a place for all Native Americans to come in,” Jacobs stated. Jacobs grew up working in restaurants and his parents even owned a restaurant called Grayhorse – an American Indian eatery on 16th Street – back in the early ’90s. Even though he worked in the restaurant industry for years he still doesn’t consider himself a chef, “I didn’t have any formal culinary training. Most of the recipes we cook have been passed down from generation to generation,” he said. After graduating from the University of Denver on a Native American scholarship Jacobs and Chandra opened up Tocabe to bring Natives and non-Natives together to enjoy the cuisine he grew up eating. “We’re a kitchen by community – we learn from those around us,” Jacobs said, “our motto is Native first, local second, everything beyond.”

This year Jacobs – along with several other Denver chefs – partnered with the Denver-based American Indian College Fund to host the first-ever Denver Epicurean Award to Support Scholars (E.A.T.S.S.) to raise money for Native American students. The one-night event will consist of five chefs each preparing dishes using three Native ingredients – Cholla buds, gooseberries and Ute Mountain blue corn. The other participating chefs include Will Harris of Linger, Zachary Patz of Il Posto, Paul Warthen of Potager Restaurant and Wine Bar and Claire Westcott of Safta. Live Indigenous cooking demonstrations will be on display by Native culinary students attending Lac Courte Oreilles Ojibwa Community College and Navajo Technical Institute. Both are tribal colleges and universities serving Native American communities supported by the College Fund and the event. “I want to make sure our food and people have a story. Events like this create a lot of engagement, friendships and crosses cultural thresholds which is really important,” said Jacobs.

Tickets cost $55 per person and the event will take place at Mile High Station on September 17 from 5:30 to 8:30 p.m. All proceeds from ticket sales will be donated to scholarships awarded by the American Indian College Fund.