James Beard Award-winning Best Chef, Alon Shaya, just opened his second restaurant, Safta, in Denver this summer — and hummus and pita and tahini lovers have been digging it.

Safta, Hebrew for grandmother, opened in the Source Hotel and brought with it the flavors of Israeli, Mediterranean and Middle Eastern fare by serving traditional dishes like falafel, freshly baked pitas and lamb. And now, the team behind this unique space is introducing a rotating menu series, beginning with a month of Turkish fare, tomorrow.

“Turkish cuisine is a great example of a true ‘melting pot’ of cultures, which is central to the menu at Safta. Modern Turkey began with a migration of many ethnic and cultural groups. As each of these groups made their way to Turkey, they all added a new layer into the cuisine. The menu we have put together for November at Safta showcasing grains, meats, fruits and vegetables that are all very seasonal yet traditional Turkish dishes,” said chef de cuisine Jessica Nowicki, who has collaborated with chef and owner Alon Shaya. 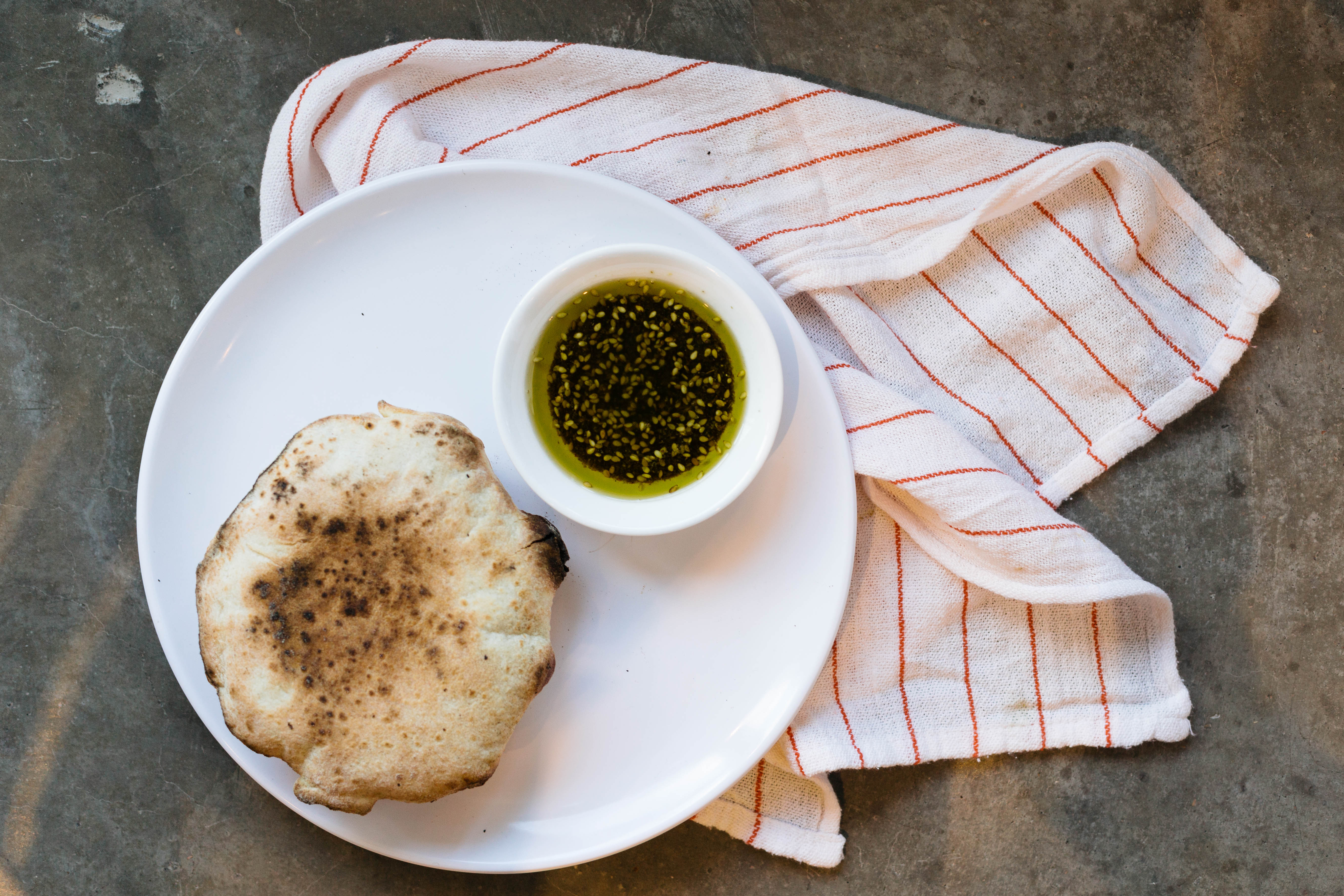 The menu will include traditional dished like slow cooked leeks and potatoes with preserved lemon and egg yolk caviar, wood-fired sablefish, Turkish lamb dumplings with garlic yogurt sauce and spicy chili oil and roasted quince with honey and sheep milk ricotta. In addition to these offerings, the team also announced the debut of Safta’s Counter.  This unique space allows guests to sit, snack or take away a range of Safta’s dishes from tahini and hummus, to lutenitsa, baba ghanoush and wood-fired pita, to name a few. Safta Pastry Chef Liliana Myers has also introduced her Israeli twist on Thanksgiving pies, available for the month of November and throughout the holiday season.

Safta has been known, in its short time operating in Denver, to put an emphasis on bold flavors, unique spices and the utilization of local Colorado farms. And that trend will only continue with these new projects. With offerings like heirloom pumpkin pie, bourbon pecan pie and baharat apple pie — Safta is elevating Denver’s eats this holiday season.

The new rotating menu is $65 per person and $100 with the addition of a wine pairing. Safta is located at 3330 Brighton Blvd #201, Denver. It is open Wednesday through Sunday from 11 a.m. to 10 p.m. and it is closed on Mondays and Tuesdays. 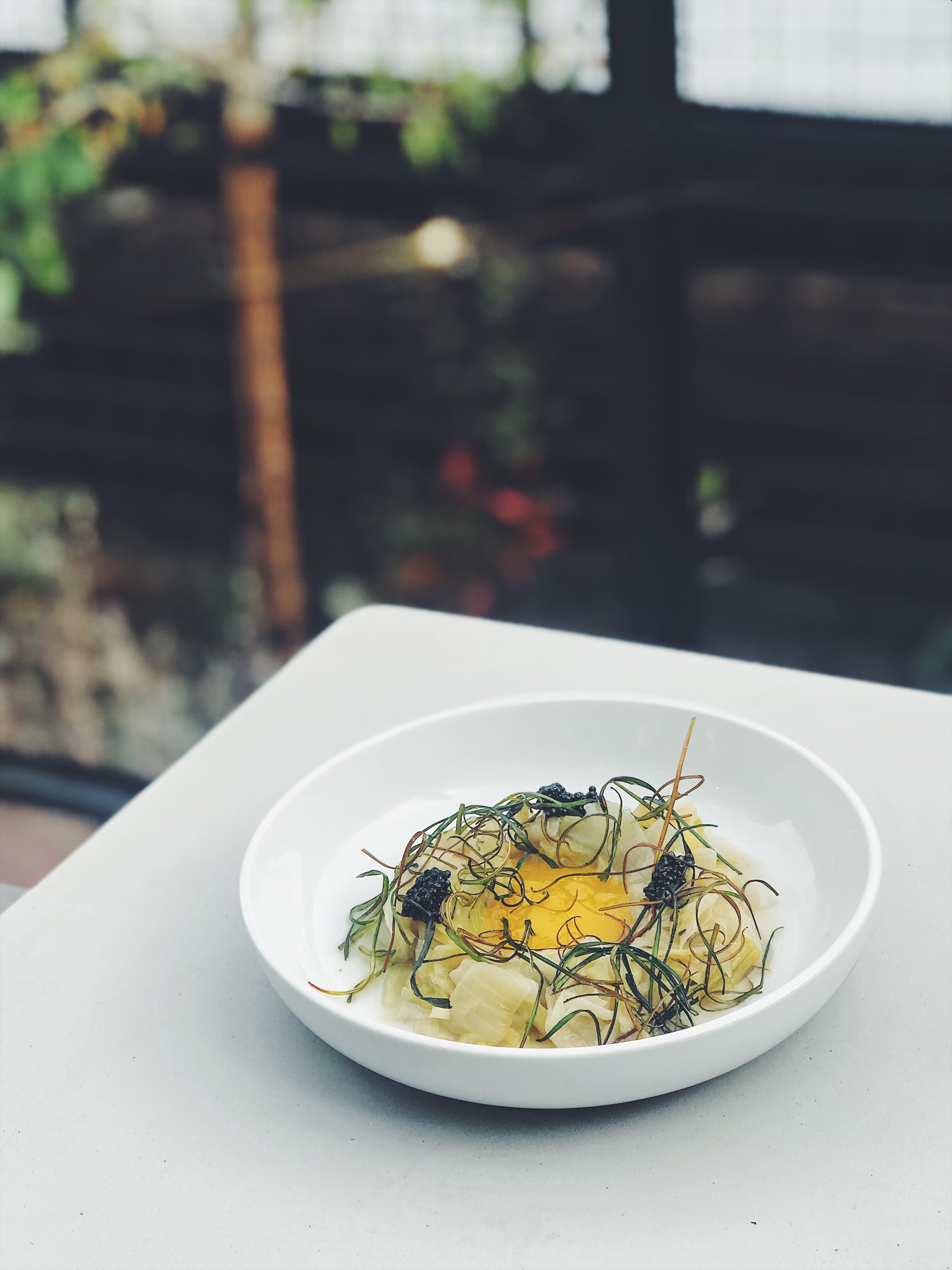 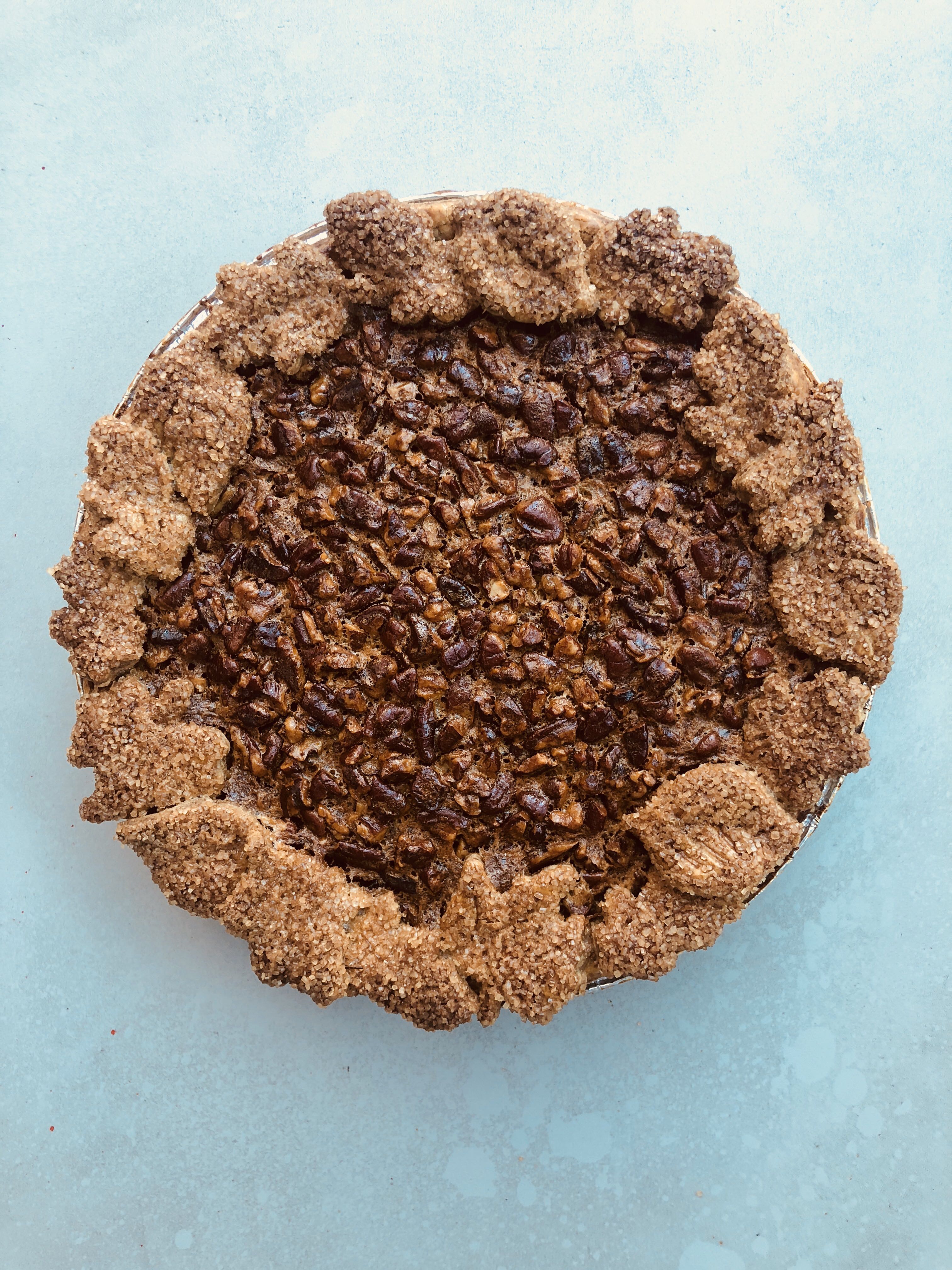 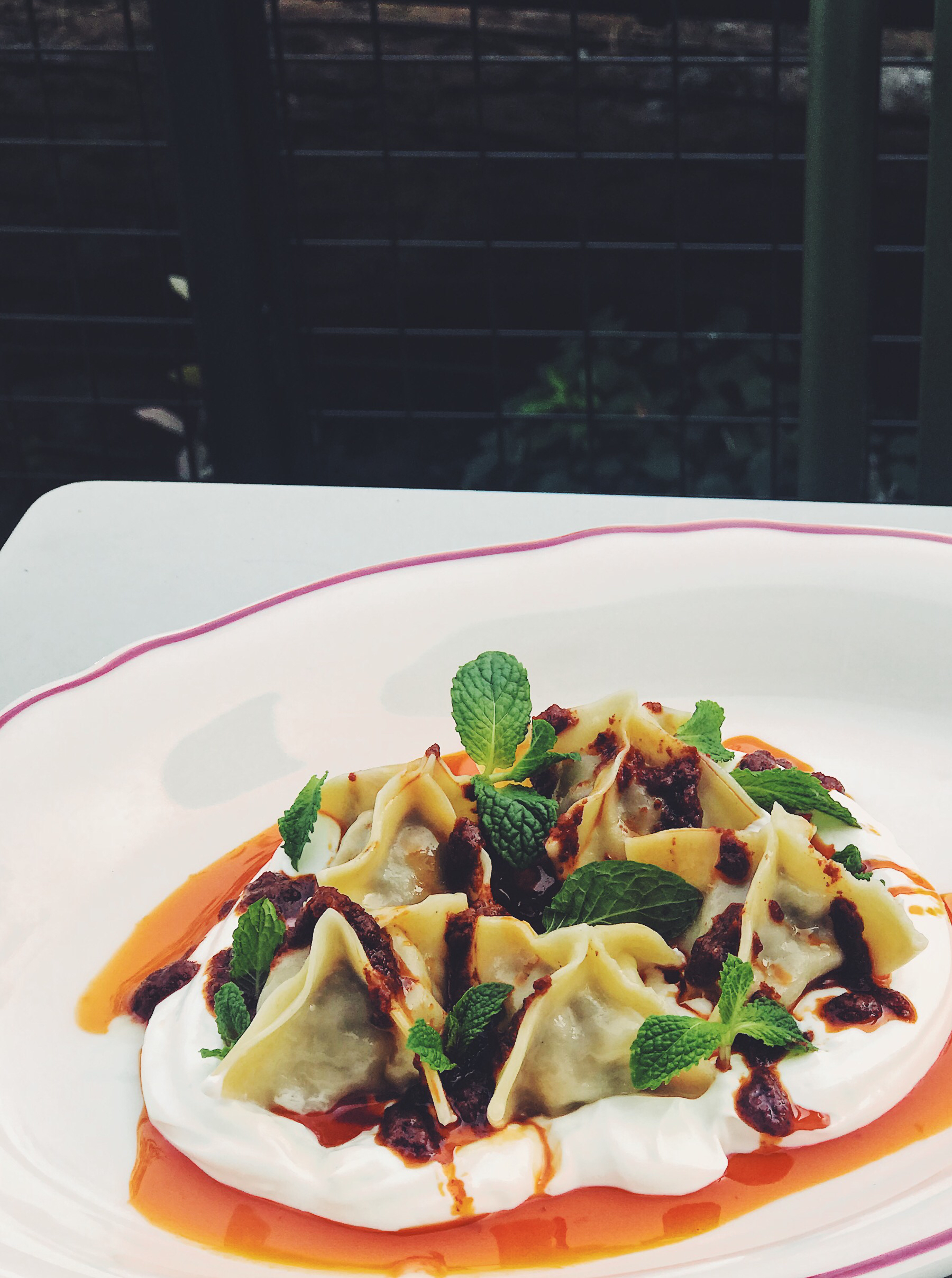