Whether it’s an eclectic fusion of cuisines or including uncommon ingredients in their dishes, more Denver chefs are pushing culinary boundaries and norms. Linger is known for dishing up variations on international street foods, including Cubano sandwiches, falafel lettuce wraps, and now, cricket tacos. It may sound like a shock-and-awe move, but the addition of crickets to the menu follows the philosophy of sustainability chef-owner Justin Cucci and culinary director Daniel Asher implement at Root Down, Linger, and Ophelia’s. 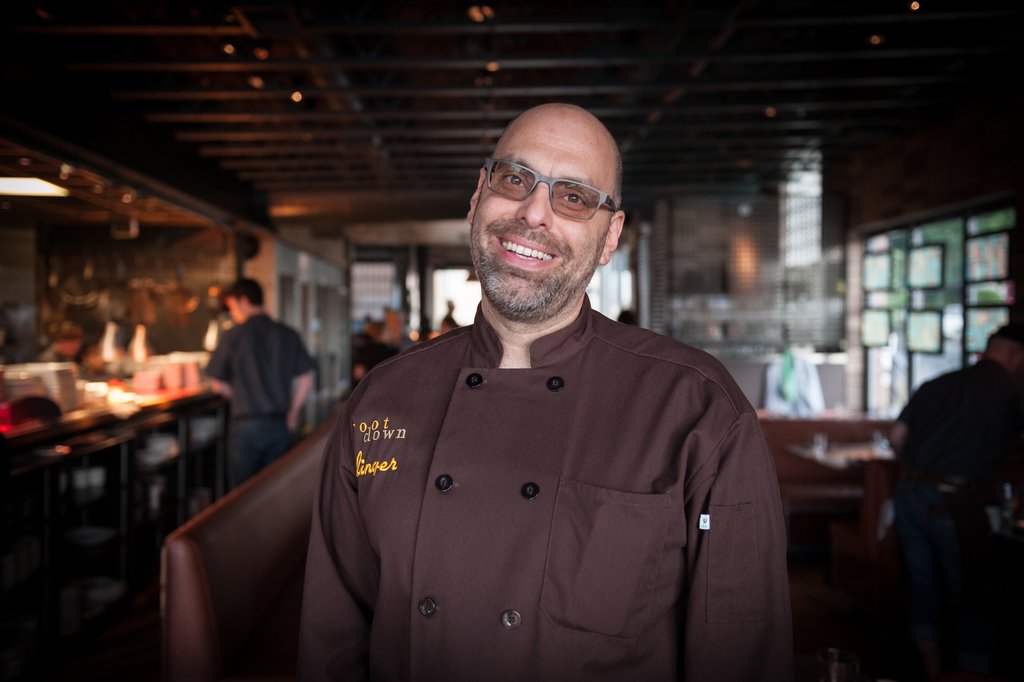 The crickets are sourced from Rocky Mountain Micro Ranch, and feed on vegetable scraps and spent grain inside a 40-foot shipping container, thus reducing their carbon footprint. The high protein (each cricket is about 60 percent protein), low fat, and essential amino acid content makes the six-legged bugs a viable—and quite tasty—alternative to more meaty dishes. If you still think eating crickets or insects is weird or gross, just remember 80 percent of the world eats them regularly. 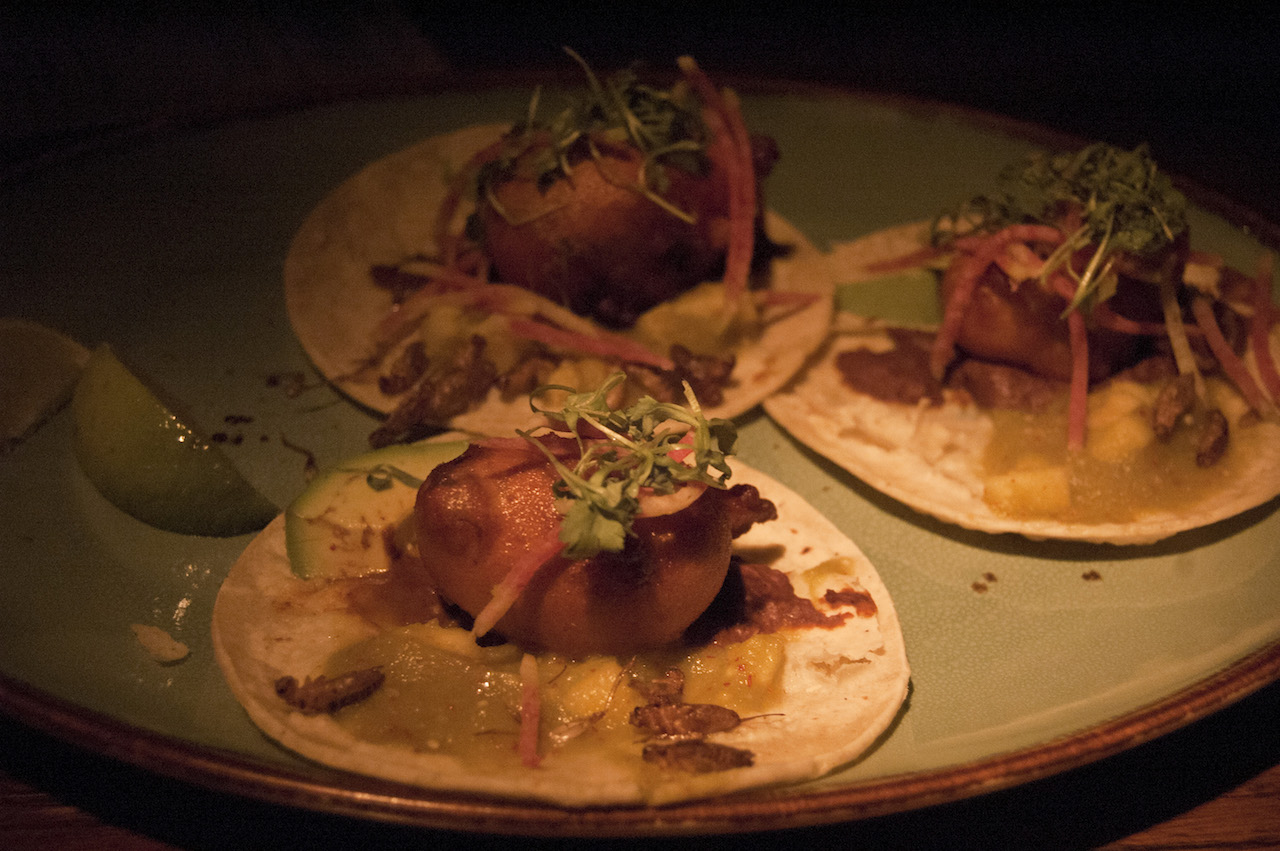 Now, before you start thinking the dish is just a couple tortillas full of crickets, there’s still a culinary touch to it. The crickets come in a chile relleno with Cotija, cream cheese, and queso fresco, which is topped with avocado, black beans, apple-tomatillo salsa, mole, and a few crispy crickets on top. Once you’re digging into the mingling Mexican flavors, you’ll forget that crickets were ever a bizarre part of the menu. Keep an eye out for more insect additions to the menus at Root Down, Ophelia’s, and Linger—they’re coming.