STS9 Returns to Red Rocks to “Push the Sky”

STS9 is set to “Push the Sky” September 6 and 7 for their annual return to Red Rocks Amphitheatre. STS9, an acronym for Sound Tribe Sector 9, creates a theme for their Red Rocks events. This upcoming weekend’s focus is “Push the Sky.” A mix between their space themes and recurring mental expansion motif, STS9 states,

“Our new concept will allow us to take the open space of the amphitheater to create an immersive production around our theme of universal mythology… using our music, art and production to create transcendent moments and guide us towards the cosmos to deepen our connection with the universe.” 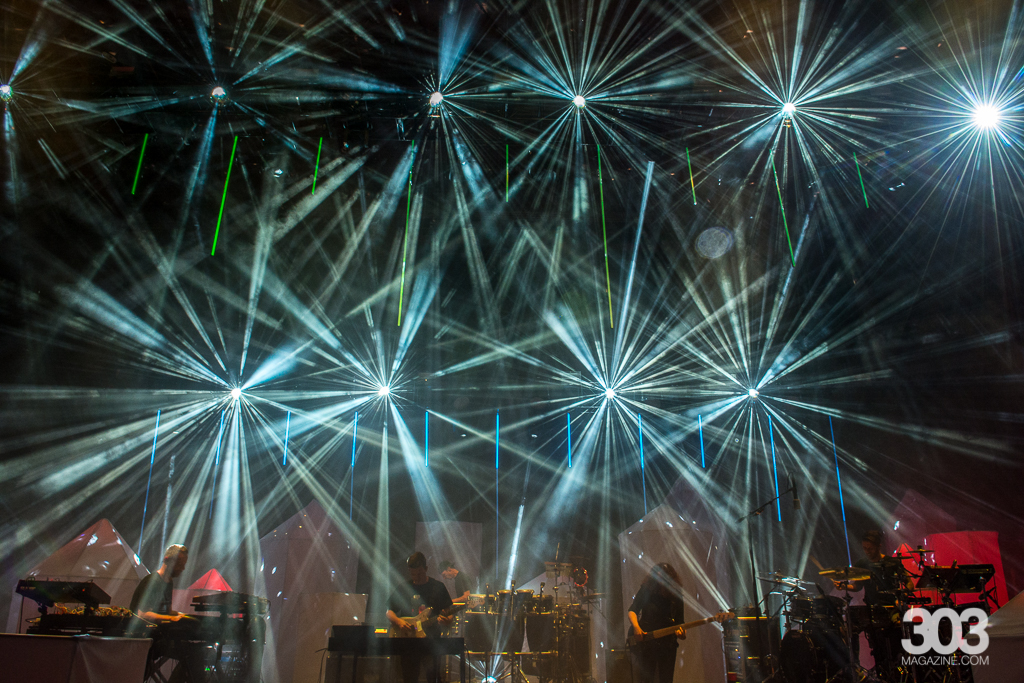 STS9 places a heavy focus on improvisational jams. By allowing the set to take a direction of its own, STS9 creates a completely new experience for each of their shows. The group mixes familiar songs from their decades of discography with spontaneous bursts of new creations for a listening experience that keeps the audience on their toes.

In addition to the two shows at Red Rocks, STS9 added a third night at The Paramount in Denver as a “warm-up Wave Spell Experience … an all-improv jam session to start the weekend off proper.” The Paramount night is currently sold-out, but tickets are still available for the upcoming Red Rocks weekend here.

Joining STS9 Friday night are Marvel Years and Ott. Marvel Years is an electronic producer and guitarist who brings a funky, soul-filled vibe to his music. He mixes vintage samples with glitchy electronic compositions that keep the crowd grooving throughout his fluid and electrifying set. 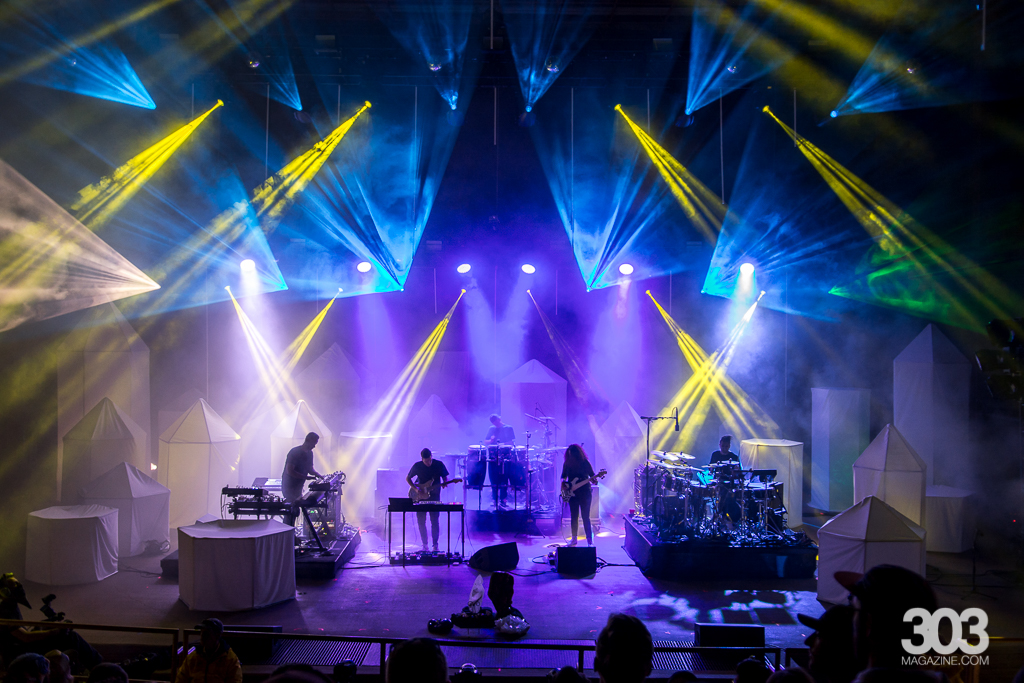 Ott, a London-based producer,  joins the Friday night line-up as well. Ott is well-known for his hallucinogenic-doused electronic creations that weave both earthy and futuristic sounds throughout. Ott has a very distinct style that spans decades of electronic music exploration.

Thriftworks plays with a mysterious, building electronic style that infuses obstructed vocal samples and eclectic bass wobbles into a tribalistic experience. This Berkeley, California producer draws inspiration from the depths of his own mind — his style is uniquely his own and rarely replicated. 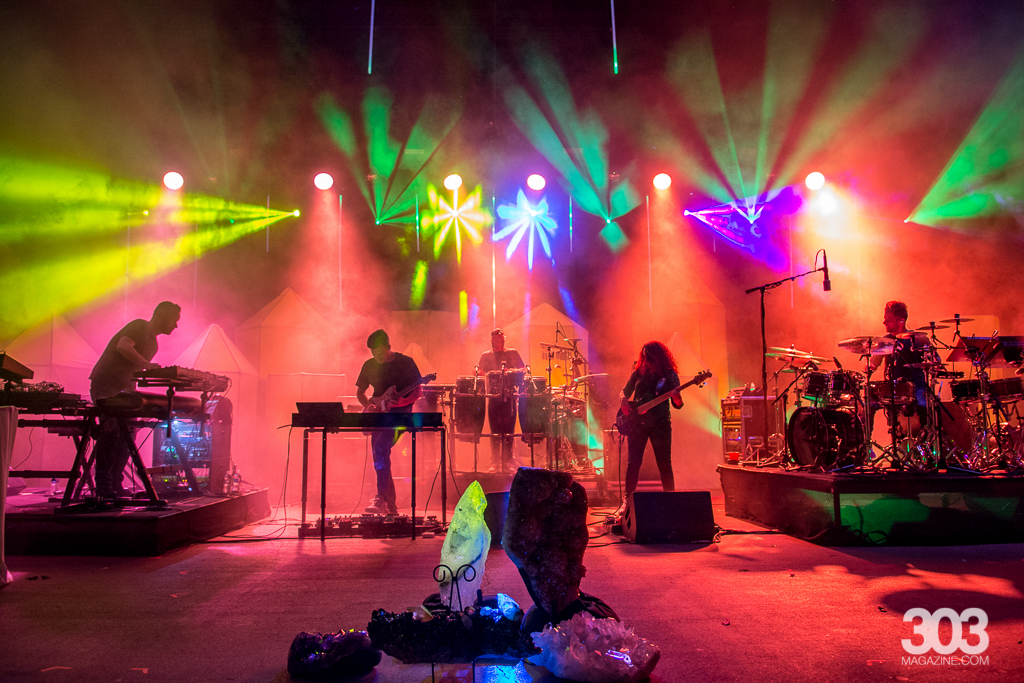 EPROM brings a heavy, glitchy dubstep style to the mix, adding to the heavily electronic-influenced night. While it’s impossible to predict what STS9 will play, it’s likely Saturday night will lean more towards the electronic side of their discography. EPROM also hails from the West-coast but adds a darker, heavier tone to his style than most of the West-coast’s bubbly presence. The Saturday night starters style places the audience right in the middle of the action from the start. With their heavy bass focuses, Saturday night is bound to heat up Red Rocks from the start.

Explore the outer edges of your mind and join STS9 in “pushing the sky” during their annual Red Rocks appearance. Join STS9 and their killer starting line-up in Morrison, Colorado by purchasing the tickets here.

All photography from 2018 STS9 at Red Rocks by Ryan Lewis.