Red Rocks is a hallmark of summer music here in Colorado. The iconic venue is heralded as one of the greatest outdoor venues in the country, and possibly even the world. It’s one of the crowned jewels of the state and a favorite of both local and international artists. That’s why an opportunity to play on the Rocks is a milestone in any musicians career — but it holds a special magic for local bands with dreams of making music their career. While it is a dream that remains a lofty goal for many, that dream came true for folk-rock band Judah & the Lion Tuesday night.

Though there are still a few months to go, it’s already been a big year for Judah & the Lion. Earlier this year in Denver, they kicked off Bud Light’s Dive Bar Tour series, an exclusive experience that is quickly becoming known for must-see shows across the country. Shortly after that show they released their latest album, Pep Talks, and embarked on an international tour in support of that album. However, their first appearance at Red Rocks on Tuesday night is quite possibly the highlight of the band’s year — and is certainly one we won’t forget anytime soon.

While Judah & the Lion’s music begs you to dance, the band’s energetic presence all but commands fans to move. While it’s possible their energy was the product of their excitement for headlining the venue, we suspect that Judah & the Lion just like to have a good time. From the time they took their place center stage, frontman Judah Akers danced across the platform as if he might never dance again, and never seemed to slow down. 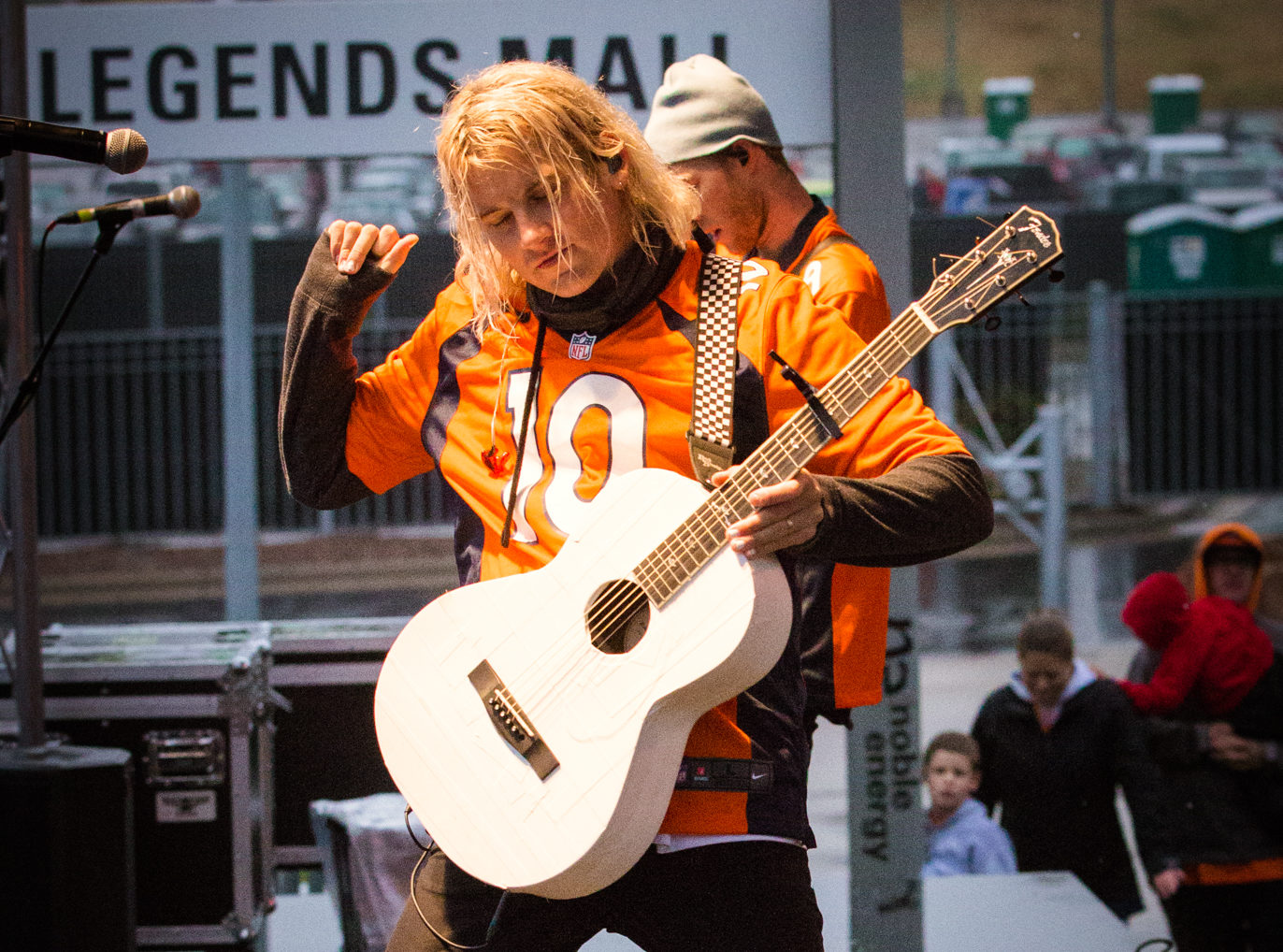 While Red Rocks was certainly in full party mode, there was still time for plenty of the trios slower jams. And of course, as any band who plays Colorado’s favorite outdoor venue for the first time does, Judah & the Lion took time to soak in the magic of the moment. While it’s an unforgettable time for any band, Judah & the Lion’s Red Rocks debut was extra special for one member of the band. 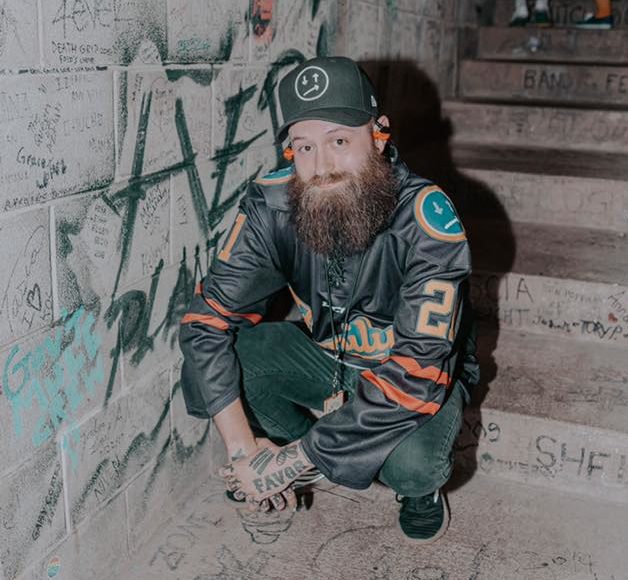 Colorado native and banjo player Nate Zuercher was particularly awed and humbled as he took time to thank fans for making his dream come true. “I’ve been imagining this moment for 15 years,” said Zuercher. “I saw Incubus play here back in 2004 and I knew then that this is what I wanted to do. I didn’t know if this would actually happen — I didn’t think it would. This is crazy. Thank you so much for coming.”

Clearly filled with a range of emotions, Zuercher invited his father on stage, taking time to thank the man who always believed in him. While he struggled to find the right words to say to capture the emotion he felt, Zuercher acknowledged that he just wanted to be present and enjoy this one incredible moment while he could. “This is the only place I want to be,” he told the crowd. “This is a moment, and there’s going to be more.”

The band also took time to express their gratitude and love for their fans. Throughout the evening, Akers consistently referred to the audience as “family.”  When things slowed down again towards the end of the evening, Akers made a promise to any fans in the audience who were feeling lonely that they were never actually alone. He continued on to encourage fans to follow their dreams no matter what struggles they may be facing — proving that the band’s intention behind their hopeful lyrics is far more than just the desire to write catchy verses.

If there was any message to be taken away from the evening, it was a message of hope. True to the image their lyrics have always spread, Judah & the Lion proved to their fans that they believe what they preach. The band inspired us all to believe in ourselves a little harder and reminded us that no matter who you are and what kind of mountain — and no matter how many Red Rocks steps — you have to climb, your dreams can come true. 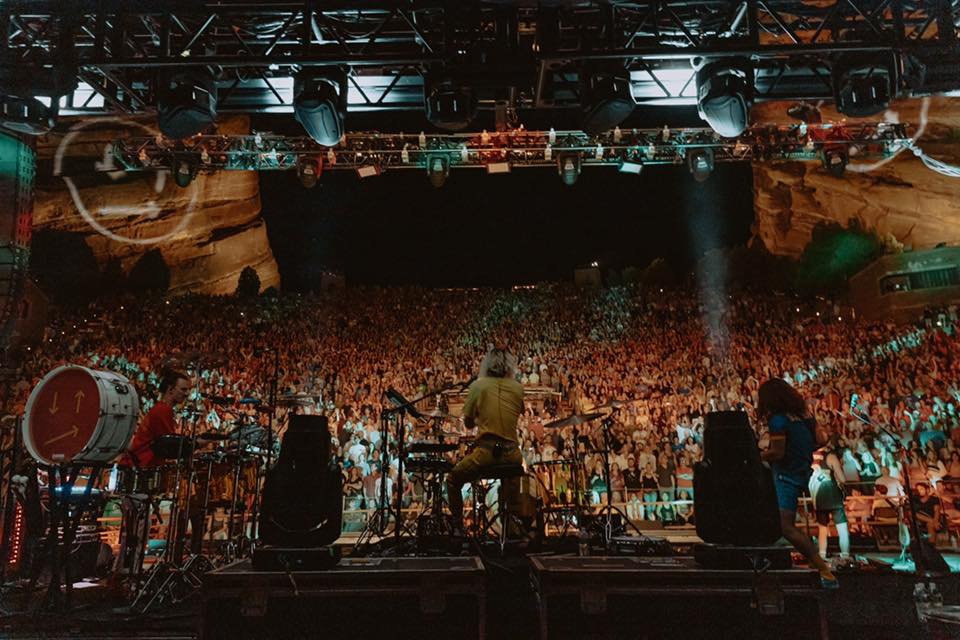